Showing the date below title on gallery pages?

What I want: Each photo thumbnail has a caption shown, followed by the date it was taken.

I determined several years ago that there's no simple option to do this. I ended up with this solution: I use Title to store the actual caption, and then wrote a script which uses the smugmug API to set the Caption of each photo to the date in the format I want.

This works but is pretty much a hack, and when I got back to uploading some new pictures after some downtime in which I didn't do any post-processing, I forgot the magic and it took me a while to dig up the old script. But I'm wondering: is it still necessary? Is there, instead, some way to just configure this to happen automatically using the Date metadata?

This is the result I'm looking for: 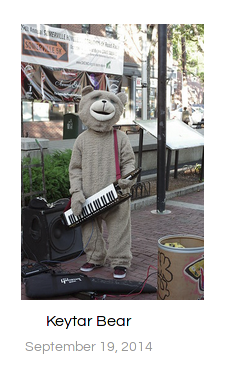 Is there any way to get it? (I know I could set the caption on my photos to the date before uploading them, instead of the injection method. But that's not ideal either.)