I've had my eye on Fujifilm's X Mount Lens Roadmap for a while. A new macro lens was projected to be available in late 2017; it was a lens that I believed would fit into my photography habits since macro work focused on flowers is a ongoing focus of mine.

I asked to be placed on the waiting list for the lens at Hunt's Photo & Video in Melrose, MA when I picked up my X-T2 in early November. I was told at the time that I was within their initial order quantity but that the manufacturers often did not ship full requested quantities when new lenses (or cameras) were first released. I was delighted to get a call from Hunt's on November 30th - the first day the lens was available - to let me know that they had a lens for me.

In the first week that I had the lens it was the only lens on my camera. I played, experimenting with both macro and landscape shots.

The lens has a fast auto focus system, is weather-resistant (yay!), has optical image stabilization (excellent for hand-held photos), and has a true 1:1 macro function.

...By achieving high resolving power at the focus point and beautiful bokeh, this lens is optimal for shooting flowers and nature photos.

This lens supports hand-held shooting thanks to Optical Image Stabilizer system suppressing shift shake*. The lens also provides a fast and silent Auto Focus system by adopting linear motors. The exterior design is luxurious yet robust, so you can get premium feel. The aperture and focusing rings have been designed to be comfortable and easy to use. The lens is also weather and dust resistant and can operate in temperatures as low as -10°C, so it is suitable for use in a wide range of outdoor shooting conditions.

So far, I am delighted with this lens.

Here are a few of my photos: 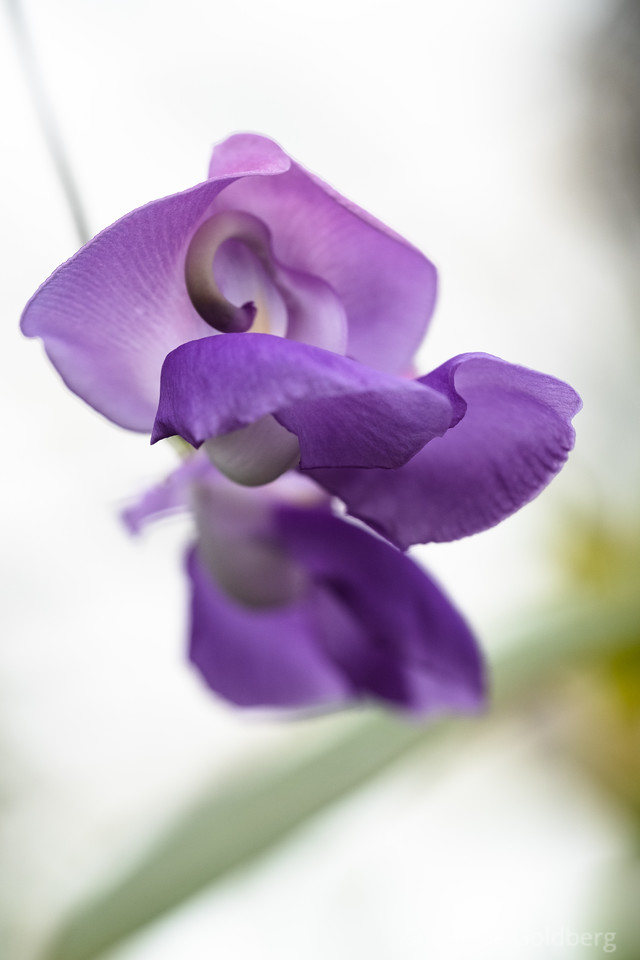