(From: Canon USA Announcement page)
The EOS R system is built for imagemakers who demand high-performance capture, a full-frame sensor and excellent ergonomics. A 54mm diameter lens mount enables RF lenses to have large rear elements, while a mirrorless design brings them closer to the sensor for bright, sharp and compact lens designs. A 12 pin electronic connection delivers fast communication between the camera and the lens, facilitating a versatile and powerful system. Plus, with a variety of mount adapter options, it’s easy to incorporate your EOS R system into an EOS system and expand your creative opportunities. 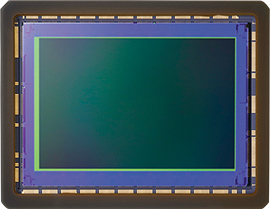 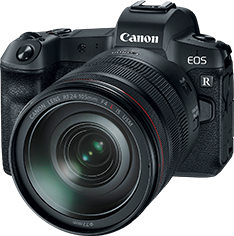 The EOS R camera features a 35mm full-frame CMOS sensor with approx. 30.3 effective megapixels for stunning results with incredible detail and clarity, even in low-light situations. It’s powered by the DIGIC 8 Image Processor, which enables an expansive ISO range, enhances Image Stabilization and turbocharges operations across the board for outstanding image quality and impressive performance.

ziggy53
Moderator of the Cameras and Accessories forums
0
«123»