A converted colour photograph for some practice with my dodge and burn technique. Or do you guys think its better to take B&W straight out the camera? Then post edit? 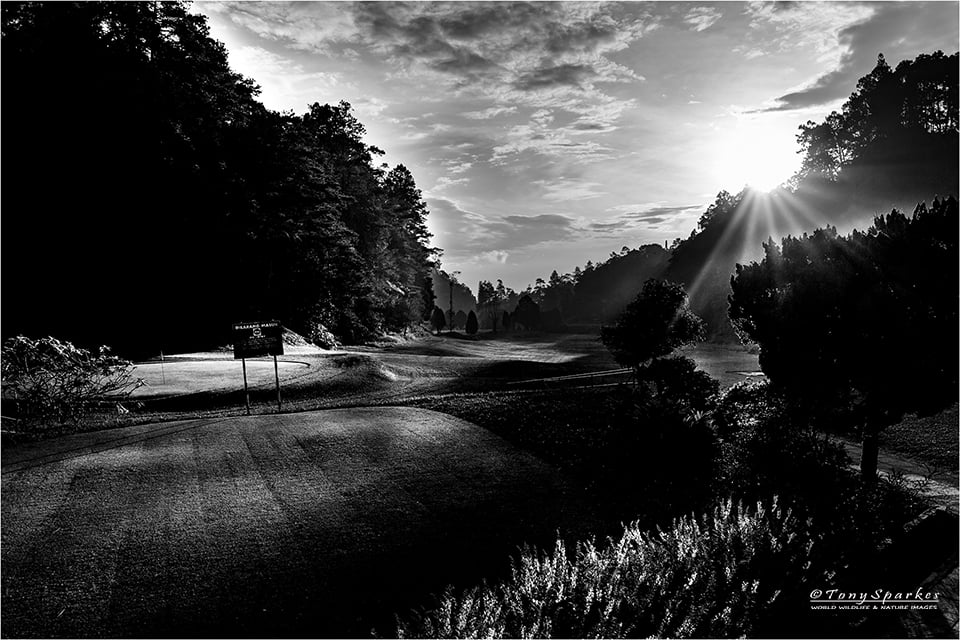