RESULTS: MINI_CHALLENGE # 286 : The colour white in a colour photo

Thanks for all the entries, it has not been easy to pick the winner (but I have succeeded) however I will first start with some individual comments on all the entries

@sarasphotos, the first and last are "most" white, I especially like the last (cloudy peak) because of the contrast between the fluffy white clouds and the hard white of the snow on the mountain
@Cavalier, especially the light in the second and third is nice, maybe a bit more sunshine on the flowers in the second would have helped, so your third is my favourite from this set
@grandmaR, very diverse examples and especially the first and second are very strong. The first for the light/shadow play and the second for the luminous and tranquil mood of that bedroom
@JAG, a strong set with great diversity, Especially the backlight behind the splash in the second came out extremely well
@jwear, great catch in the first one, in the second I'm not sure how much the tree adds, I probably would have liked to see more or not at all. The third is a nice photo but probably more "yellow" than "white"
@StueveShots, a contageous smile in the first portrait, especially with the missing teeth

, The second and third are probably more "light grey" than "white", but still good entries
@bfluegie, nice flower studies, although the slightly damaged petals in the second are a pity. The third (dandelion) is wonderful!
@DavidRGillespie, three beautiful white flowers, all expertly captured. Especially the begonia with the dew drops has something special
@lkbart, two more great flower shots, but the cat takes the cake for me
@slpollett, the hot springs are a nice composition and the pear blossoms so delicate. The last one from the Moody gardens is a bit harshly lit and the dirt spoils the beauty of the flower a bit for me
@sapphire73, great set, even though they don't compete for the prizes. Especially the first with the tree shadow has it for me, but the flower is very well done as well. 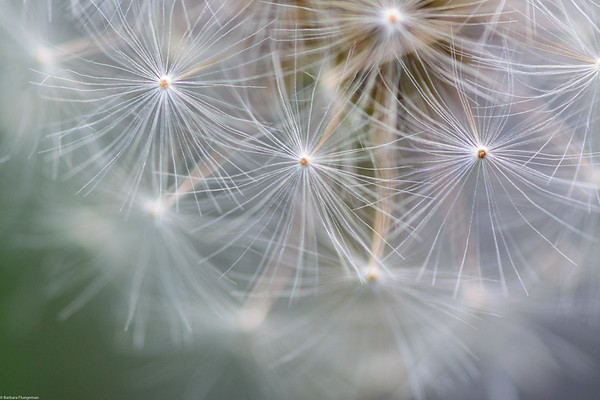 Second place is for
Cloudy peak by @sarasphotos 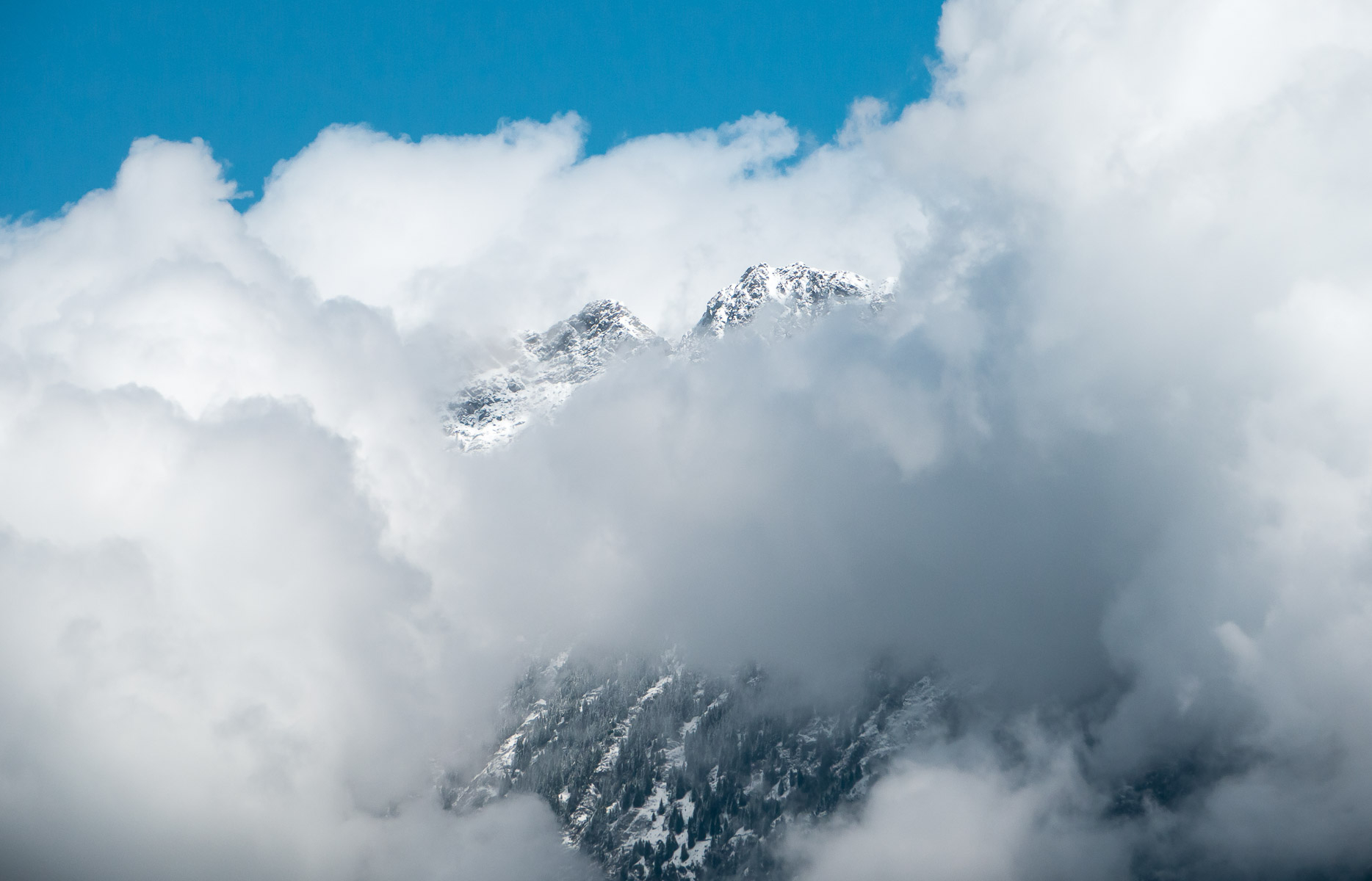 As mentioned picking a winner was hard, but after a lot of thinking it became:
Tow-headed Flower Girl by @StueveShots

Congrats to all and especially @StueveShots for the win and looking forward to what you come up with as the next challenge, at least I know I don't have to pick the winner, because that's hard work and I need a break now

Pieter, aka pegelli
My SmugMug
0