How to fix square crop in Thumbnails gallery viewing style?

When you end up with heads cut off in the thumbnail gallery viewing style, what can you do about it? 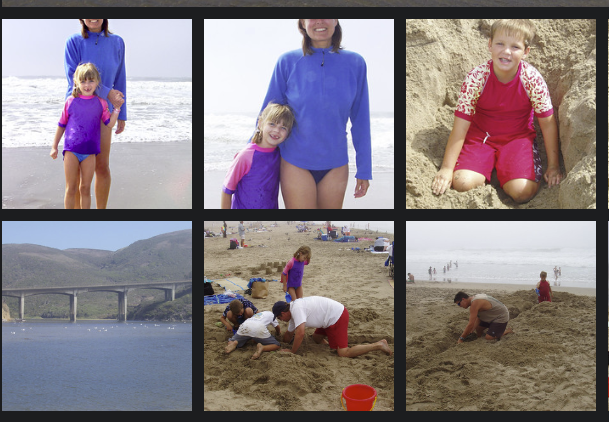 A long time ago, there use to be the ability to manually pick a thumbnail crop, but I don't see that option any more.

--John
Homepage • Popular
JFriend's javascript customizations • Secrets for getting fast answers on Dgrin
Always include a link to your site when posting a question
Tagged:
0