This discussion is for video specific topics regarding the Canon EOS 1Dx III.

"The EOS-1D X Mark III is also our most powerful DSLR for video to date, equipped with 4K 60p video capability, plus the option to shoot 5.5K RAW video or 10-bit 4:2:2 video with Canon Log, recorded to a CFexpress card in either or both of the available dual card slots."

4K recording and 5.5K Raw
Whatever your editing workflow, the Canon EOS-1D X Mark III can capture footage that will fit right in and allow new levels of image quality and creativity.

Capture oversampled DCI 4K/60p video internally using the full width of the sensor*, so your lenses see the same as when you’re shooting stills. The Canon EOS-1D X Mark III can shoot in 17:9 DCI or 16:9 UHD aspect ratios and record the results using either the H.264 codec or as 10-bit H.265 codec when using Canon Log. Footage captured in this way is intentionally low in contrast, so it’s easier to colour grade in post-production. 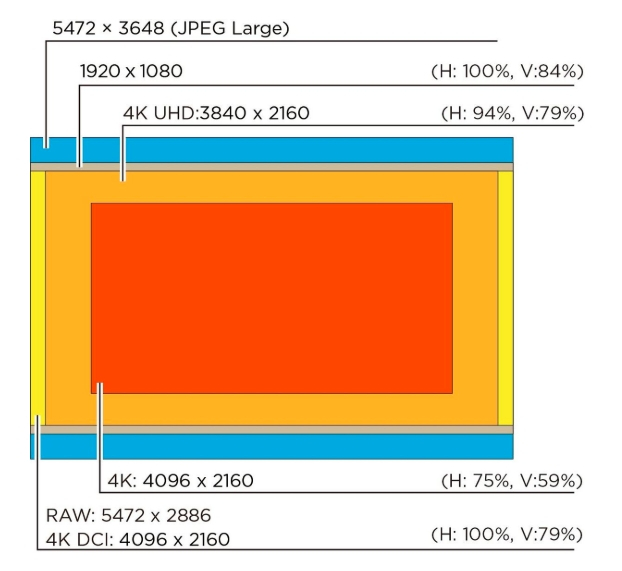 These 5472x2886 pixel,12-bit, CRM files can be processed using the supplied Digital Photo Pro software and is also supported by leading manufacturers of non-linear editing software. The Canon EOS-1D X Mark III can also record a 4K proxy file simultaneously, which can be used to speed up editing workflows.

Dual Pixel CMOS AF
When shooting video, Dual Pixel AF provides smooth focusing on objects selected by tapping the camera screen (or the screen of a smart device running the Canon Camera Connect app).* Faces and other objects can be tracked around the frame and the camera will smoothly re-focus to keep them sharp. You can even select which eye the focusing system should prioritise, or leave the camera to select the nearest to the camera.

Focus peaking
When focusing manually, focus peaking identifies which areas of the scene are in focus by highlighting them with a coloured outline. This also shows depth of field by highlighting areas that will look sharp at the selected aperture.

Image stabilisation for movies
Movie Digital IS provides highly effective five-axis image stabilisation when you’re filming handheld – smoothing out shake caused by camera movement. An enhanced mode detects and corrects for the kind of motion encountered when walking with the camera – when tracking a moving subject, for instance.

The results are simply superb – steady, smooth professional footage that looks great alongside anything shot on dedicated high-end video cameras.

Extracting high-resolution still frames
Video captured in 4K can be used to generate 8.8 megapixel still images. Just replay the footage in question on the back of the camera in slow motion and use the shutter button to extract a still frame. This is a great approach for fast-moving subjects, which can now be shot in 4K 60p with still frames extracted afterwards.