It seems that I was very fortunate to find this species on the day when it was most photogenic.

On the second day more the fruiting bodies are mostly open up to release spores.

This species was originally described as a form of [i]P. quadrata[/i], which is very similar and often shares its habitat.

One of the differences between this and [i] P. quadrata[/i] is that its caps (brownish in the images) tend to break away at maturity. The first image has this happening (upper left) and the second shows how, after I blew on the colony, the cap has gone

The fruiting bodies are also much flatter in this species. 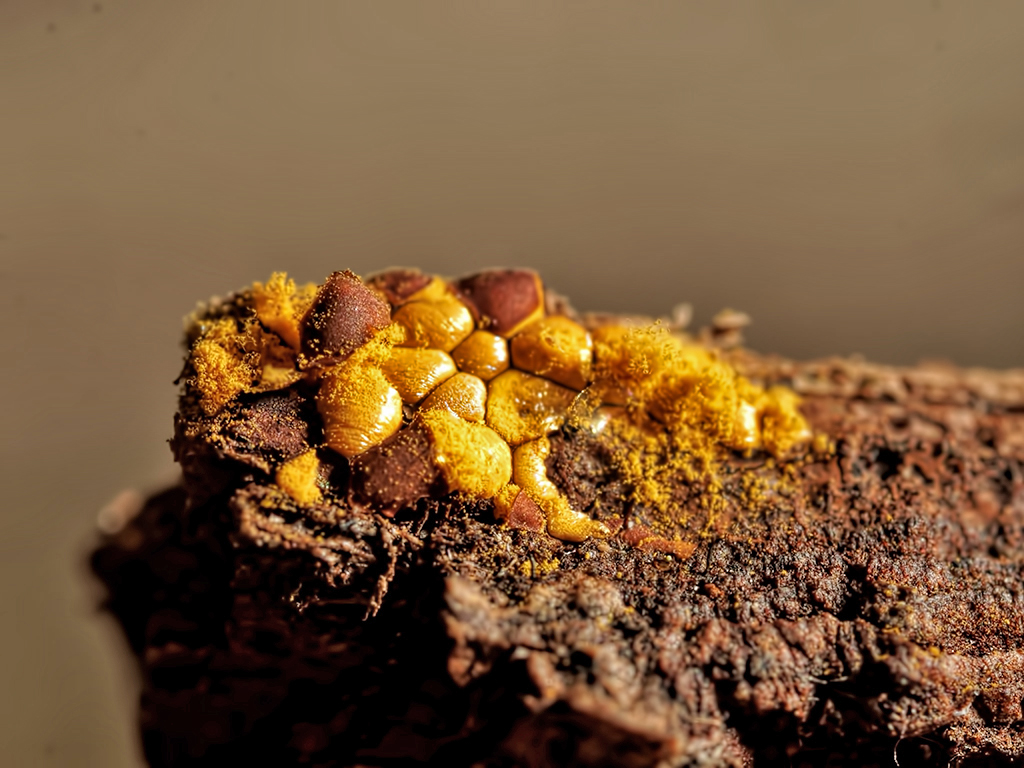 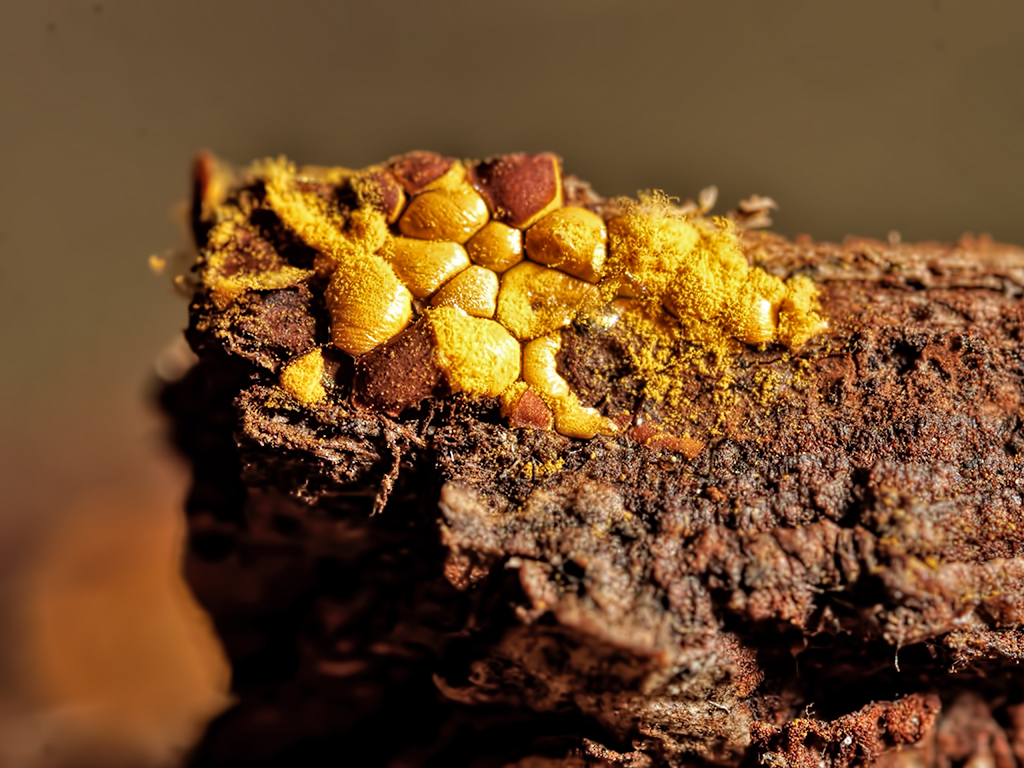 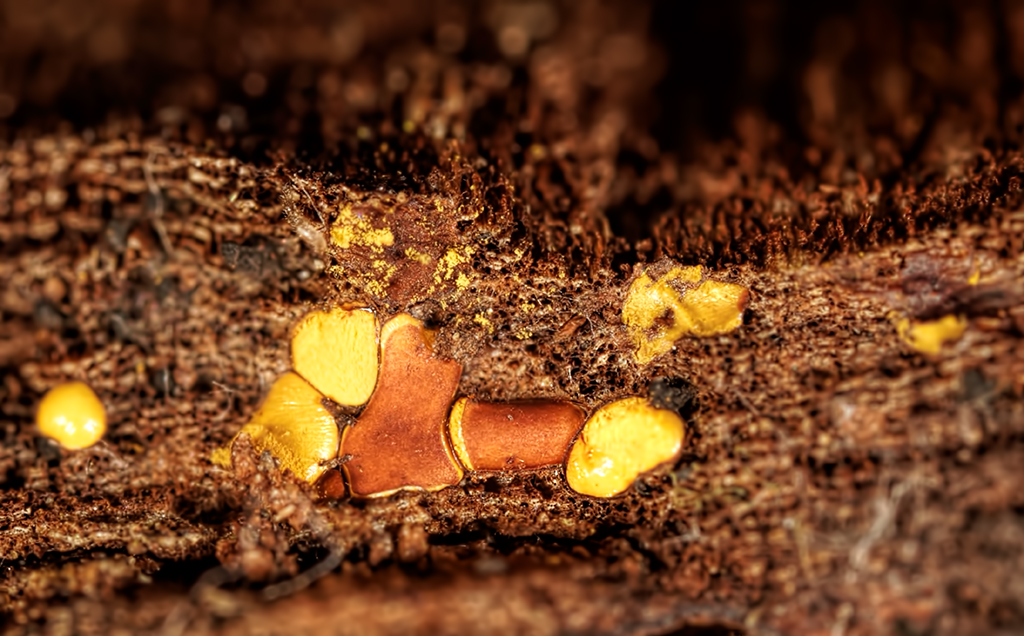 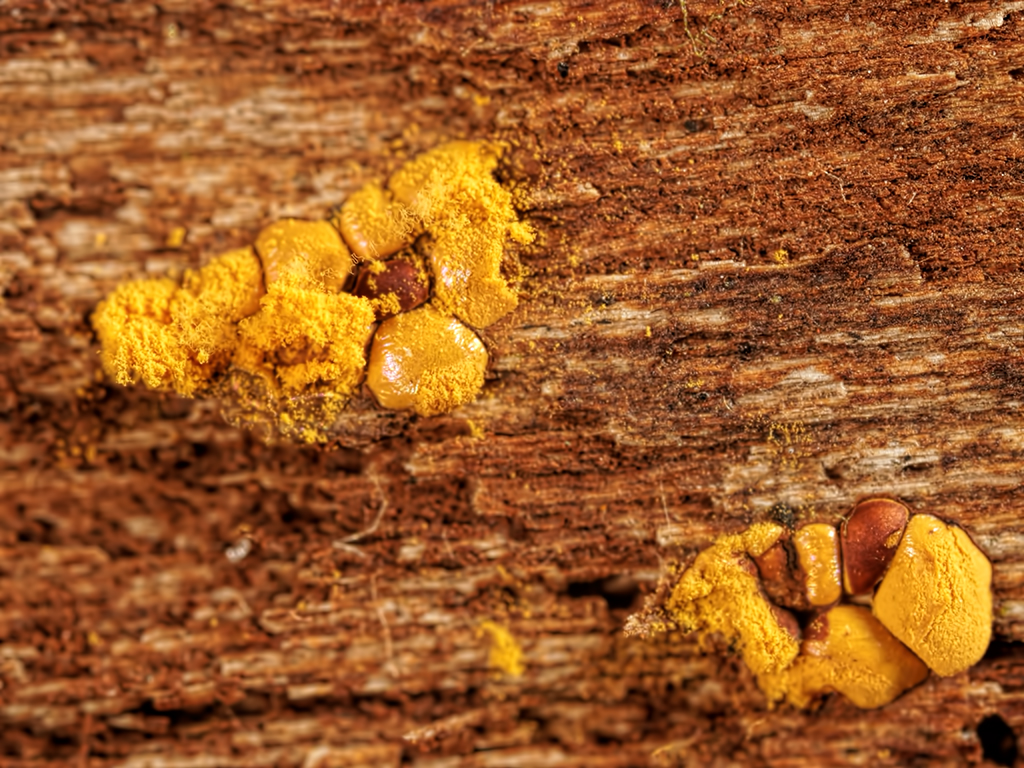