I've driven by this car countless times over the years, going to the old mountain house. The old man who owned the place was a very pleasant character and I bought firewood from him for years. He had a son who raced this thing on dirt tracks around the area. The son died at a very early age ( 21 years old ) from cancer and the old man parked the car where you see it. It has been sitting there for over 40 years. Those folks were very poor and I never understood how they could support any type of racing. 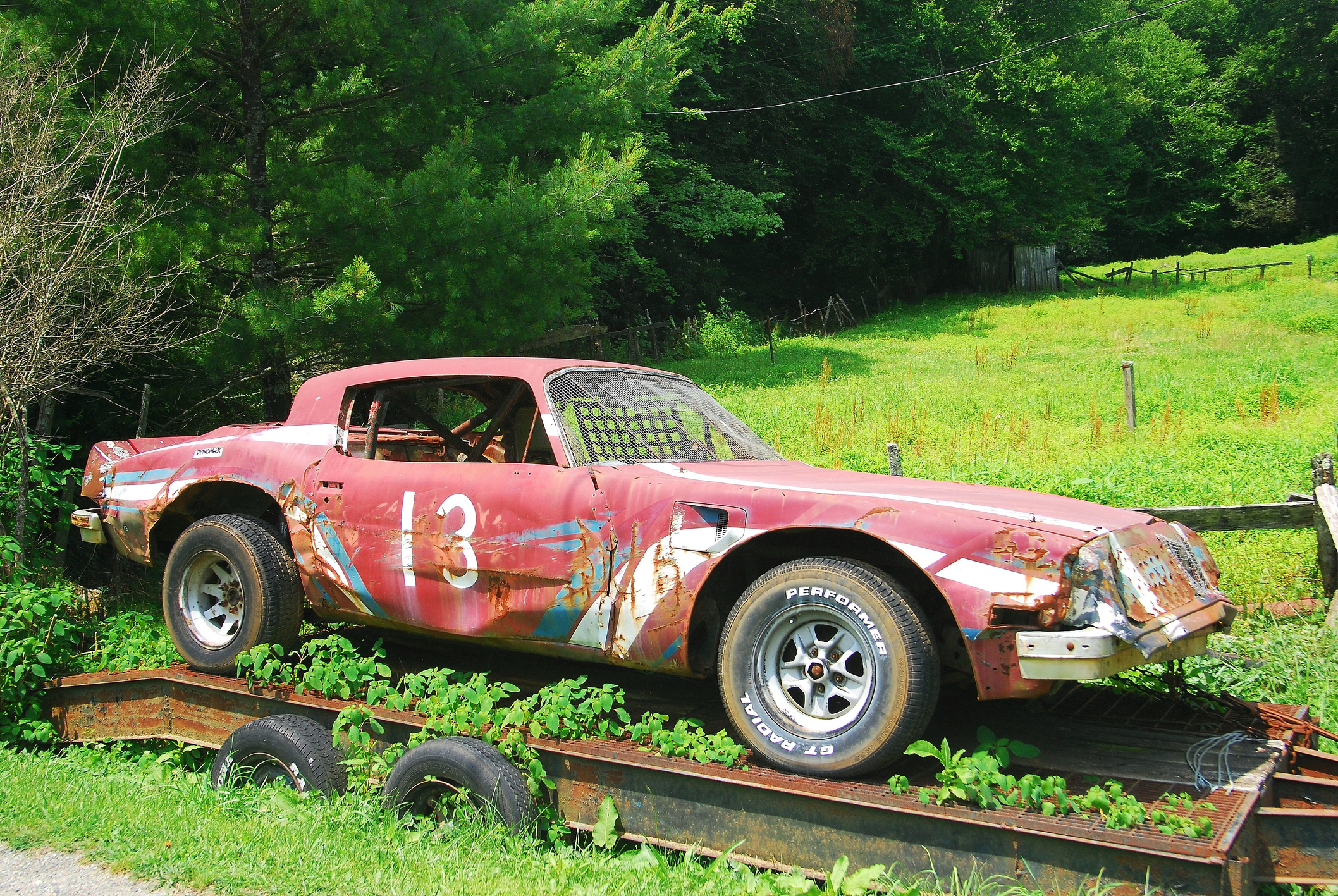 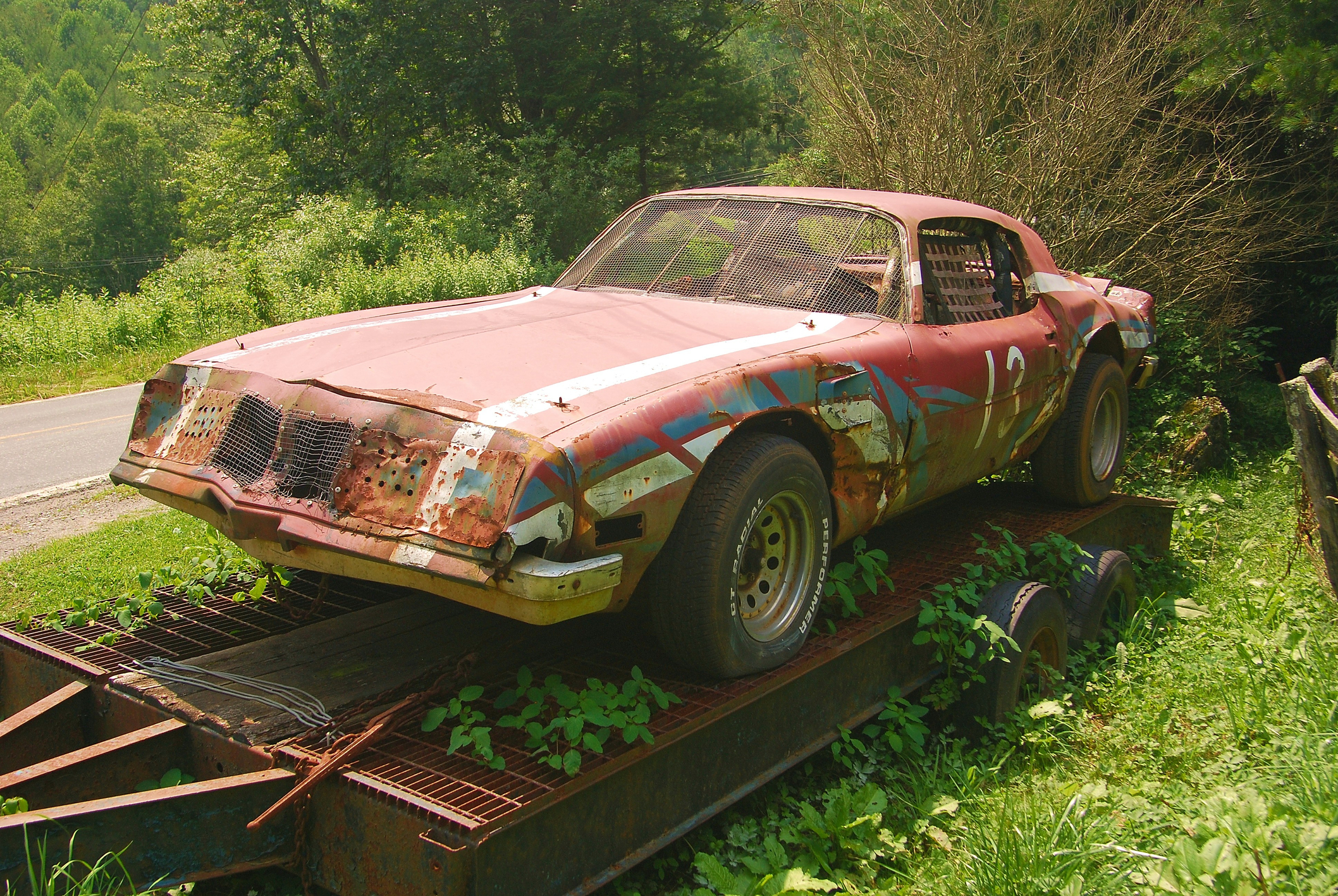 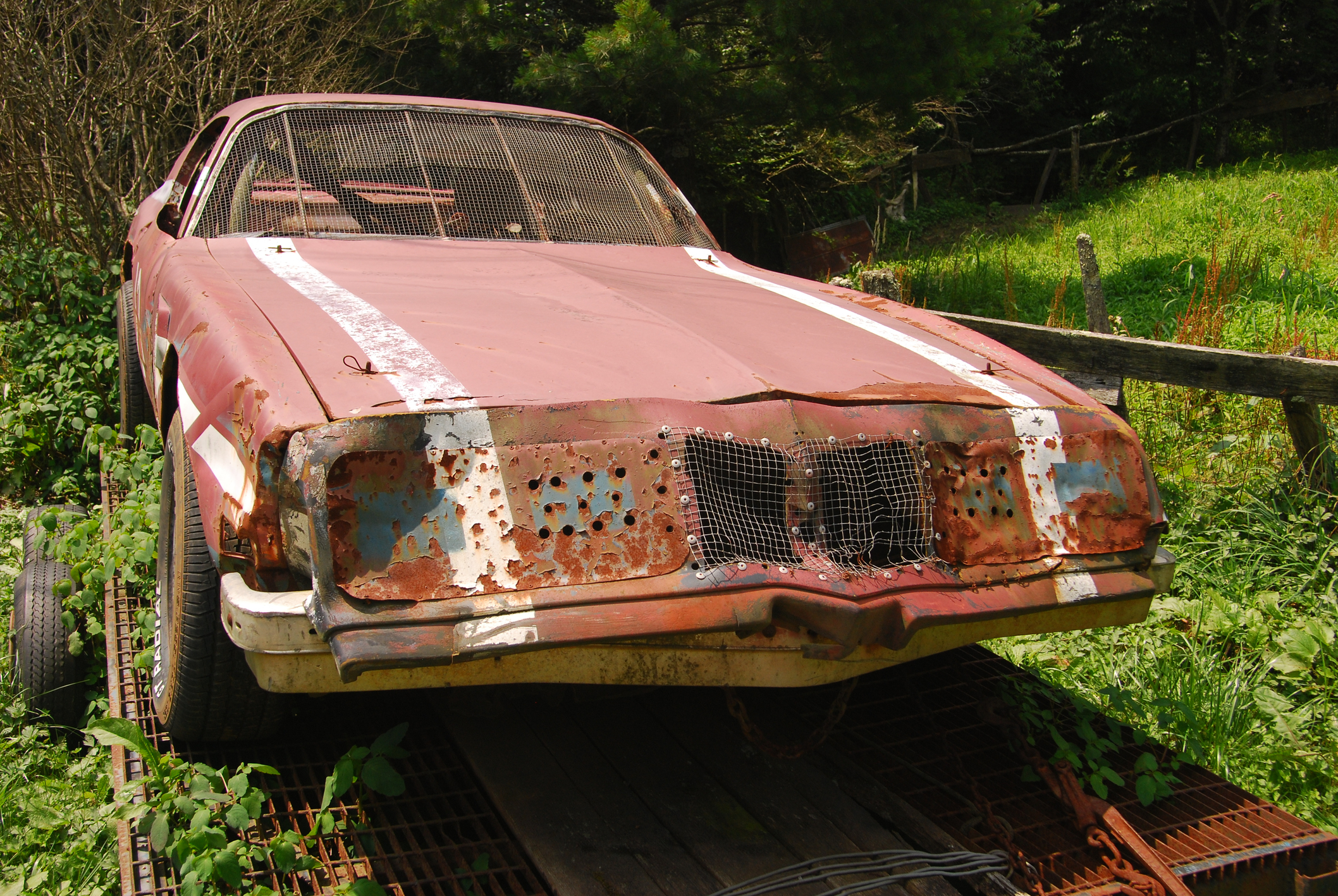 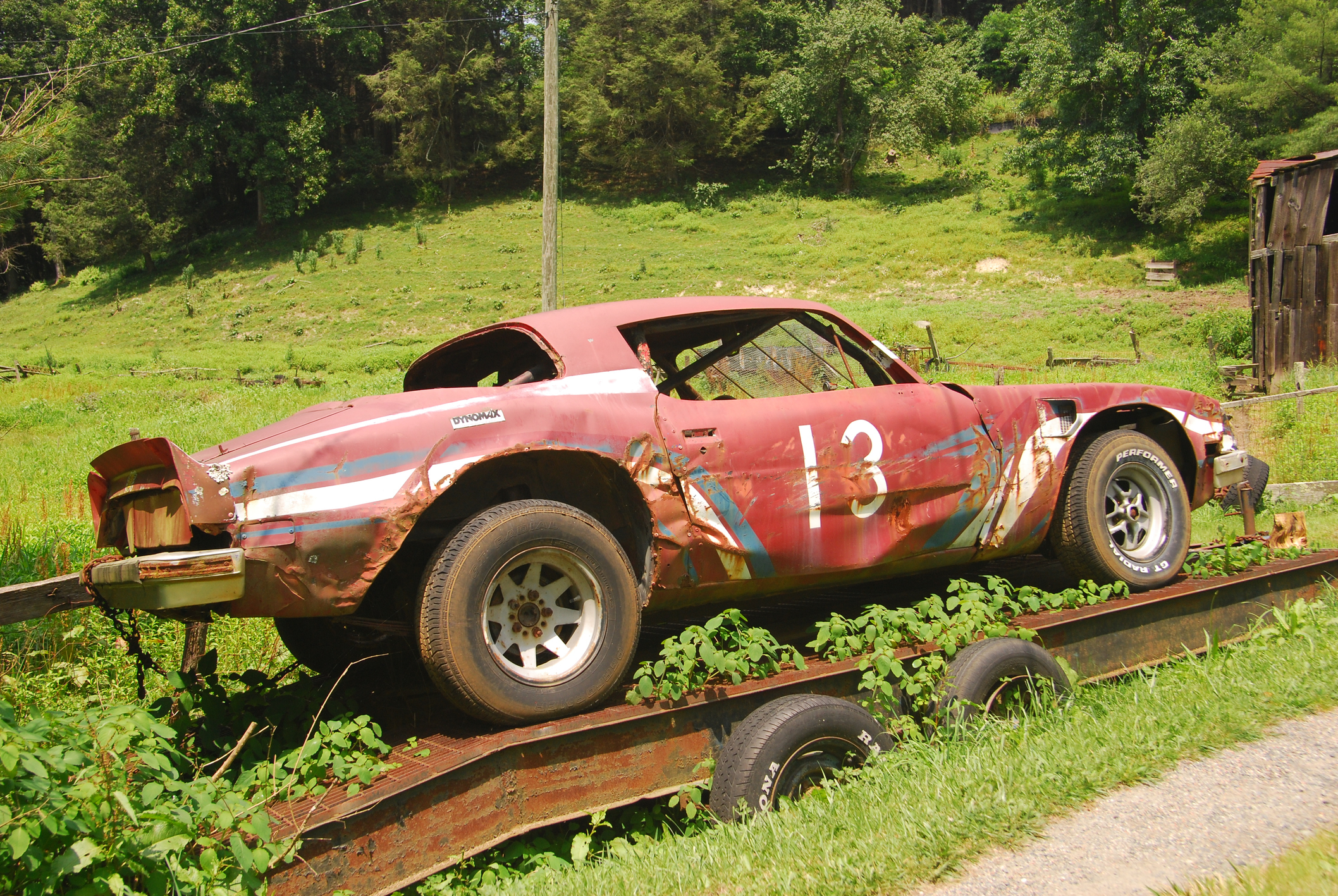