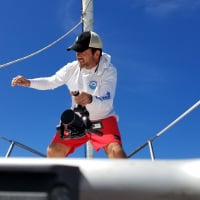 As I was chasing turtles on the beach around sunset, the twilight glow on the mountain caught my eye. Situated at a little over 10,000ft, the observatory at the top is part of a global network of space lookery & mapping. There have been a number of new discoveries that were first observed from this very spot. 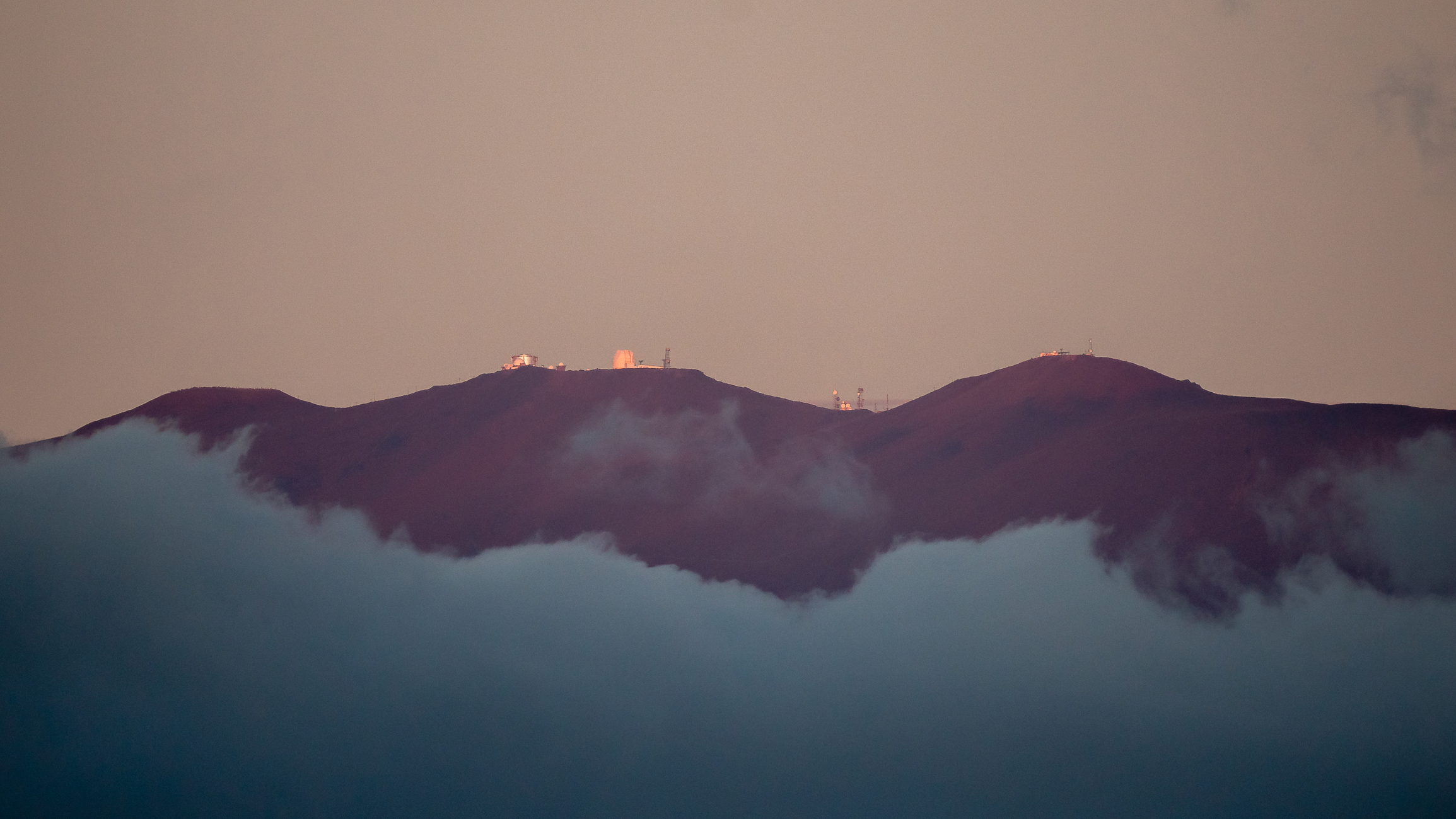