The 1950's and 1960's were big years for concept cars produced by American car companies. These cars were often used as design exercises for their design staffs and also as a showcase for features due for future production models, The following car is a 1955 Chevy. 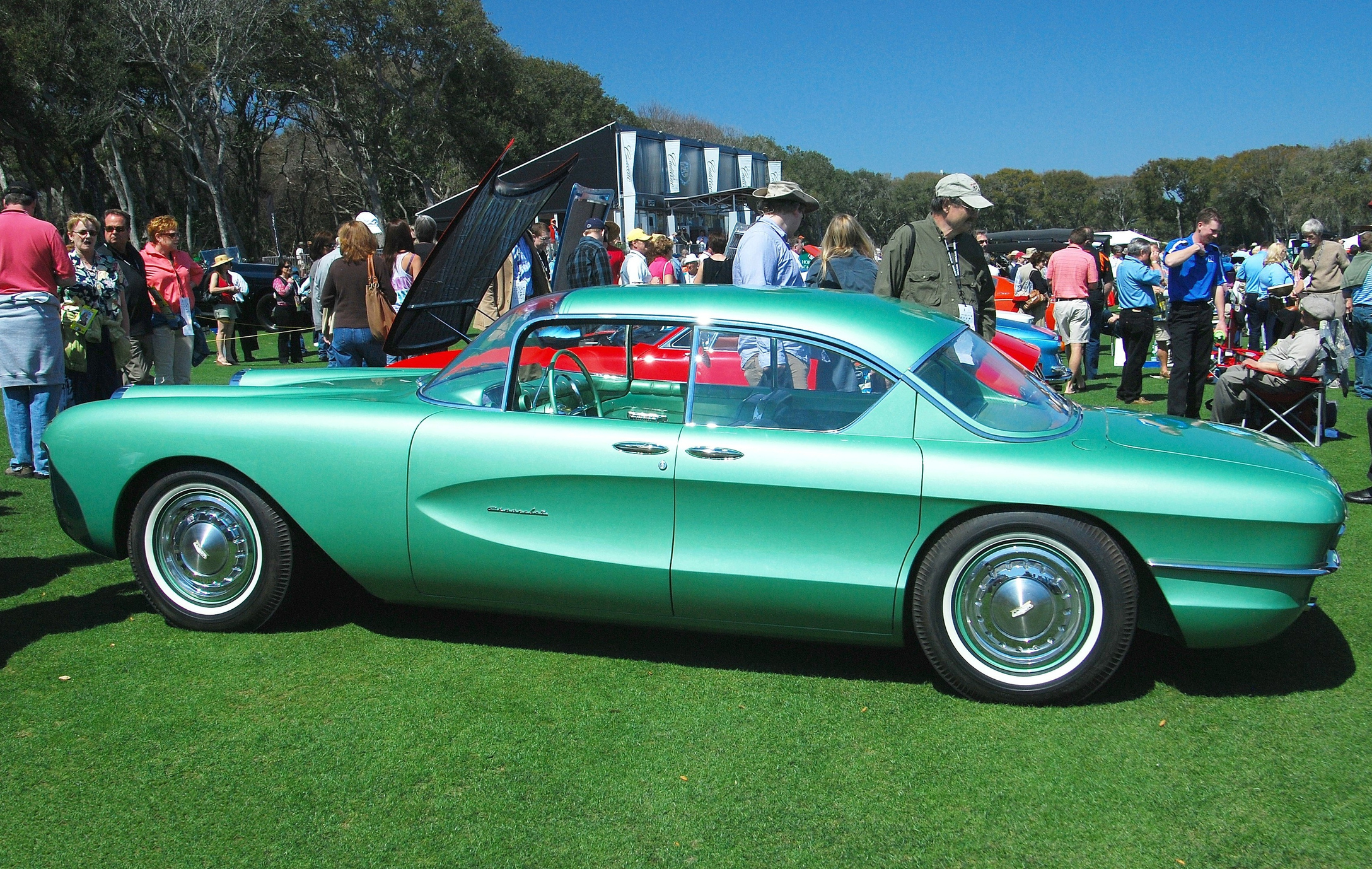 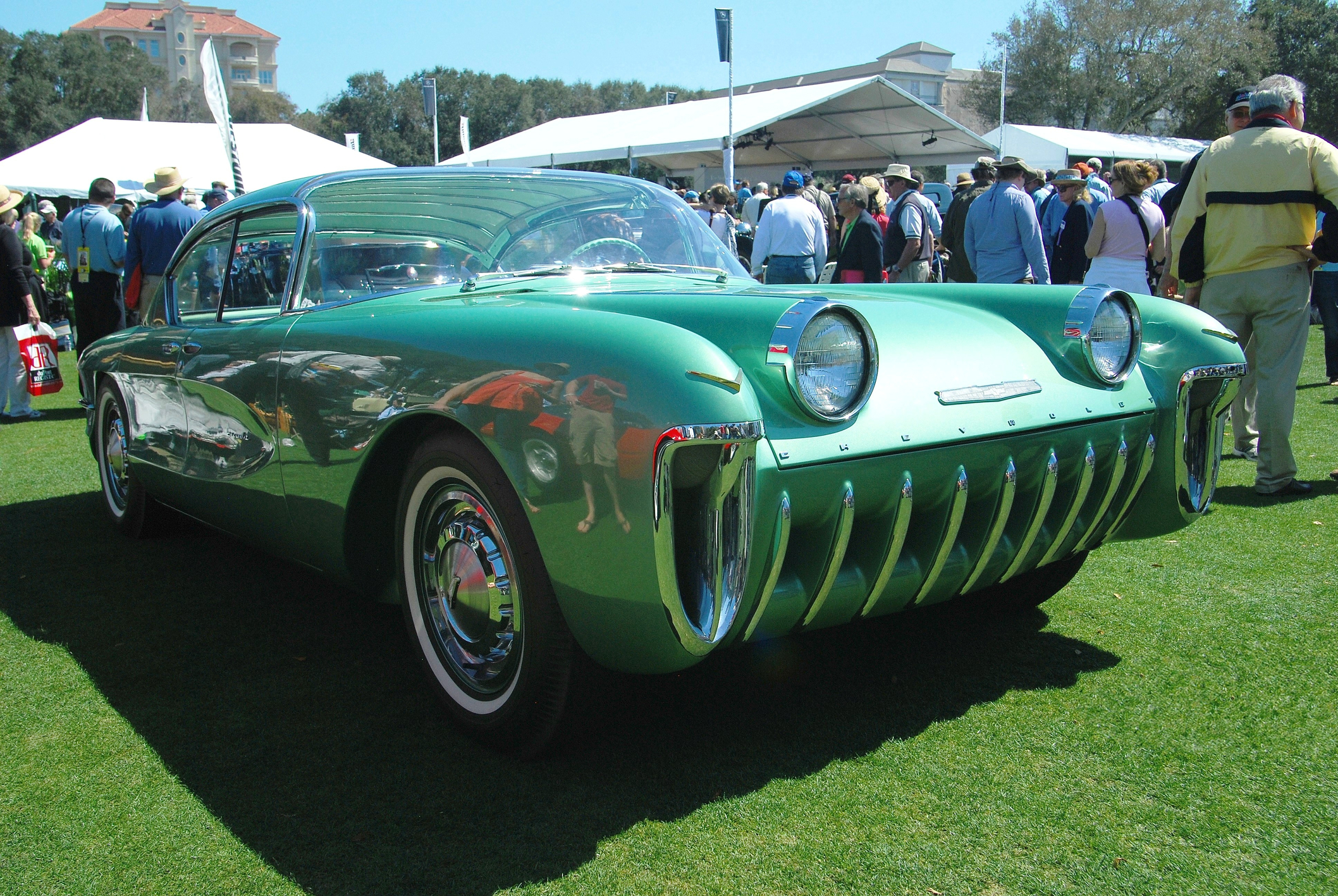 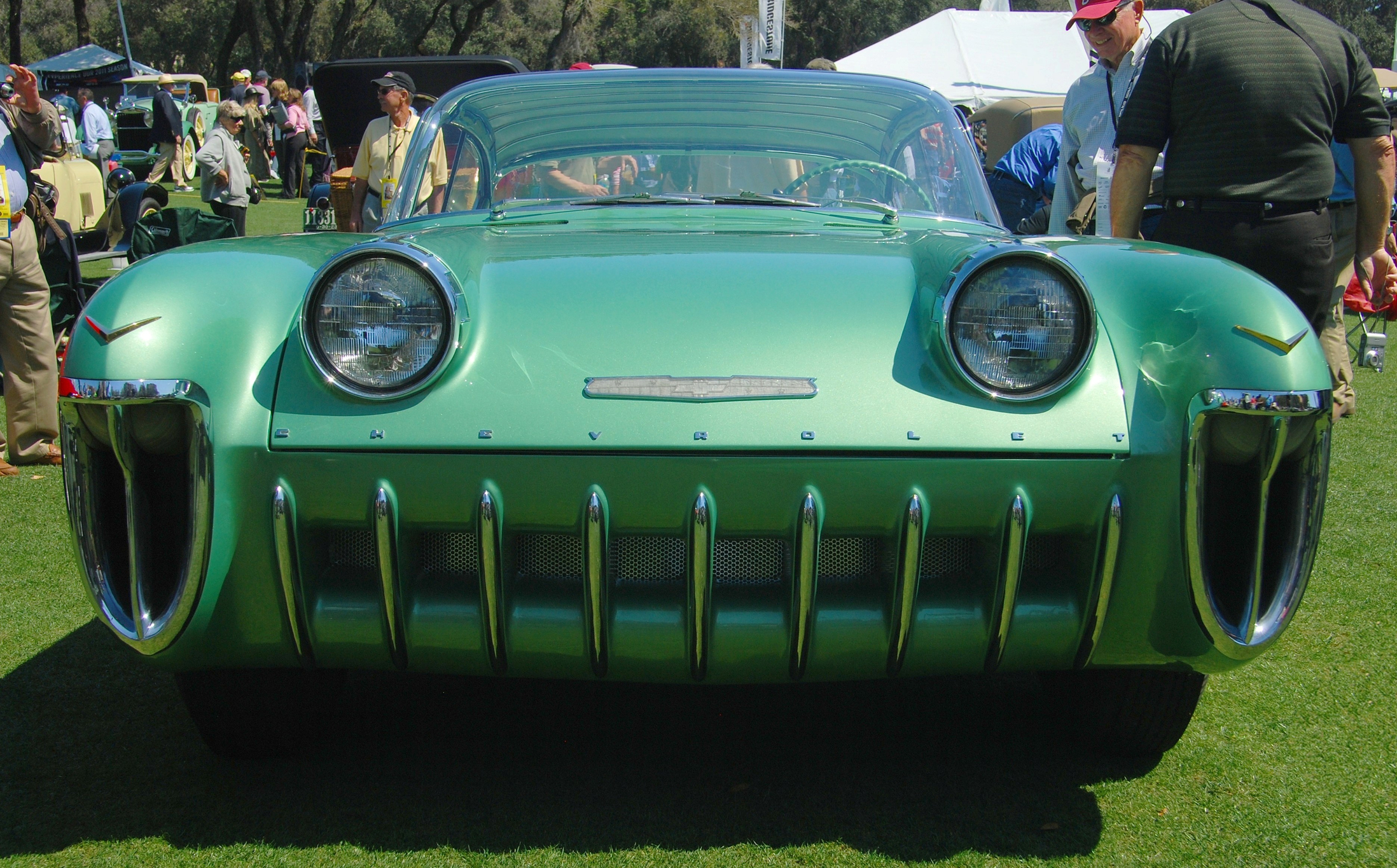 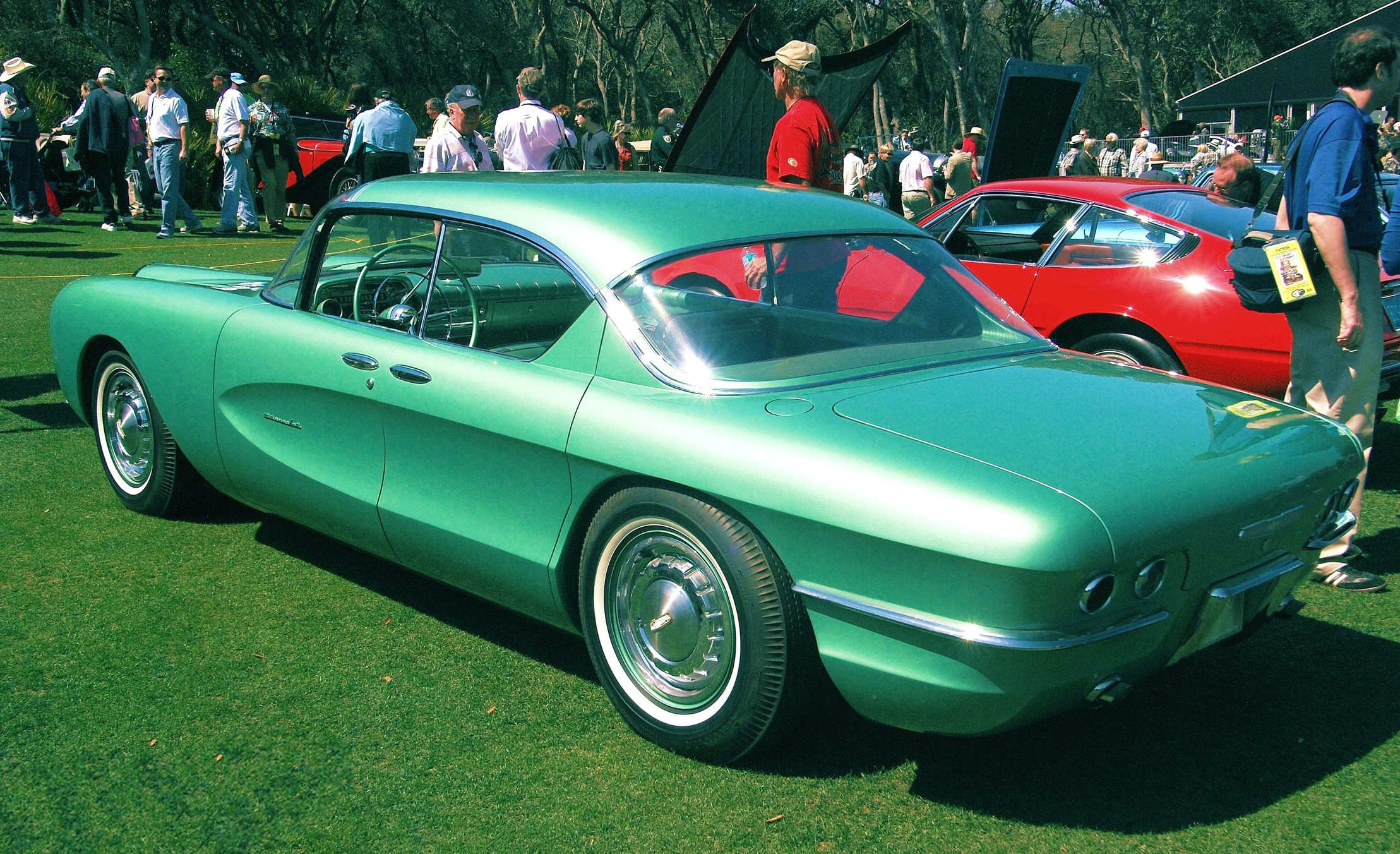 These next shots are of a 1955 Lasalle II.....both a roadster model and a sedan model. These cars were featured in the GM Motorama Tour that traveled the world. After the show circuit, both of these cars were ordered to be scrapped....a common fate for concept cars. However, a couple of employees elected to hide them away in an old junkyard and they were discovered years later. The roadster has seen some restoration work, the sedan has obviously been left as it was found, except for the roof. 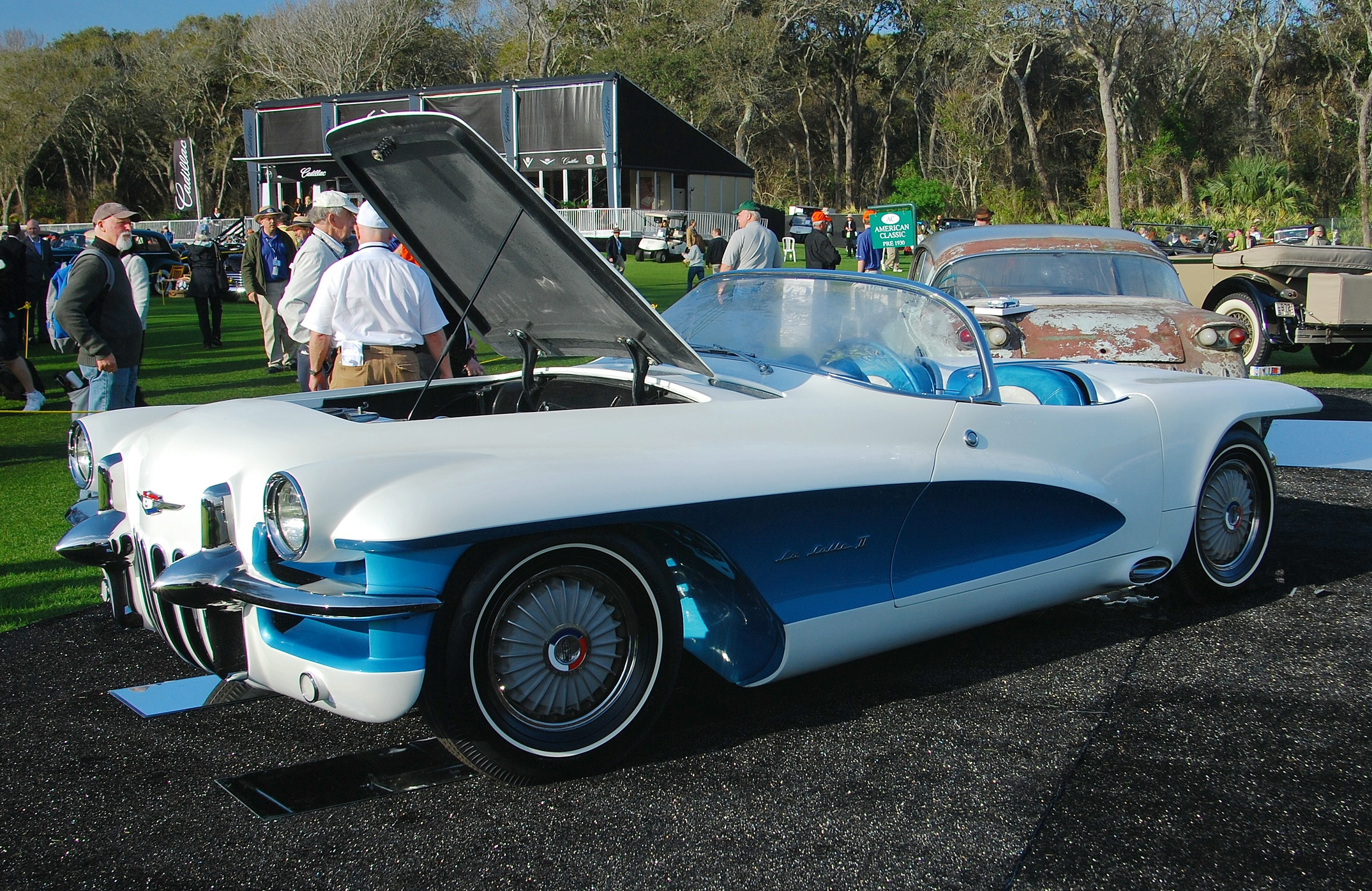 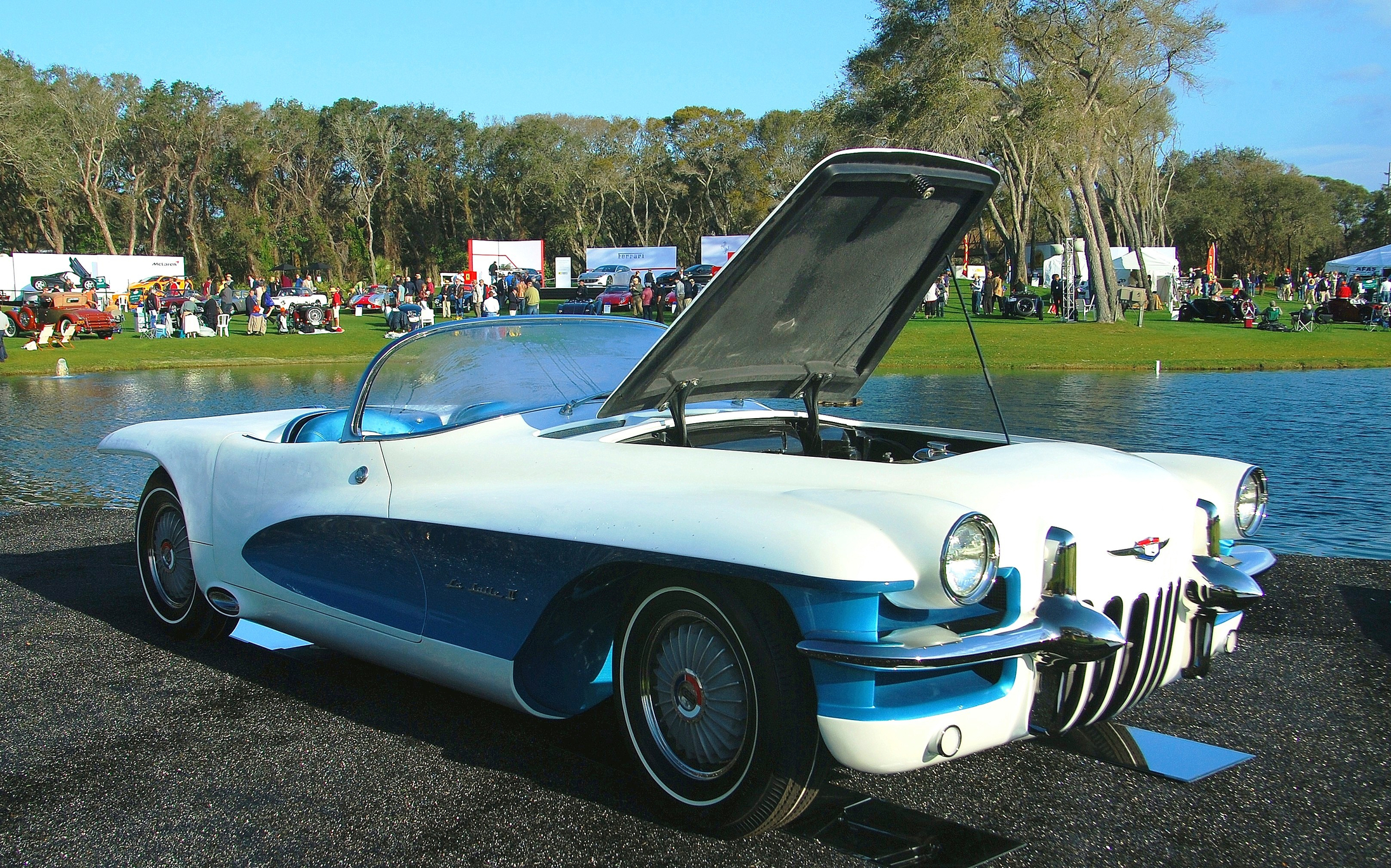 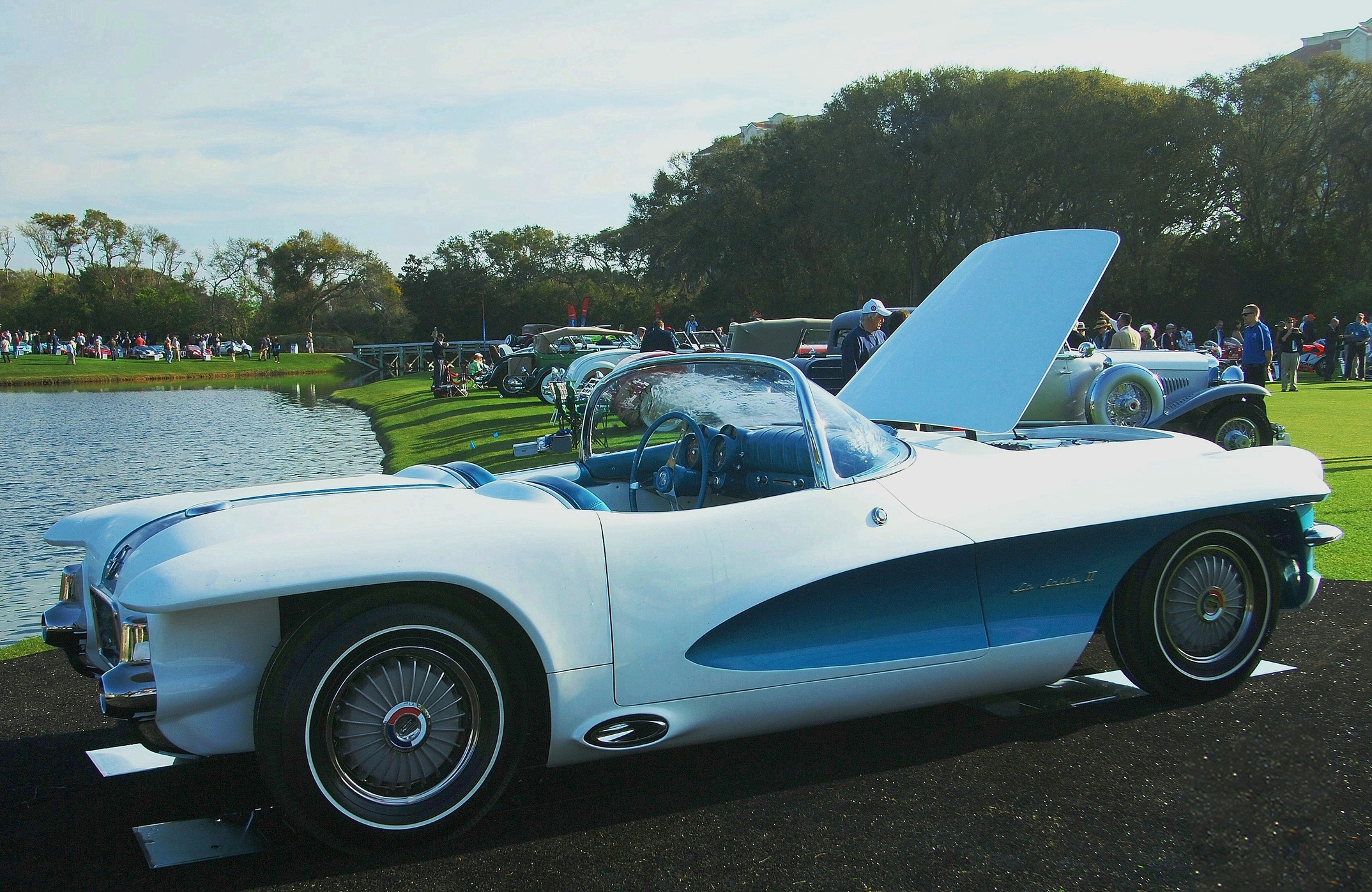 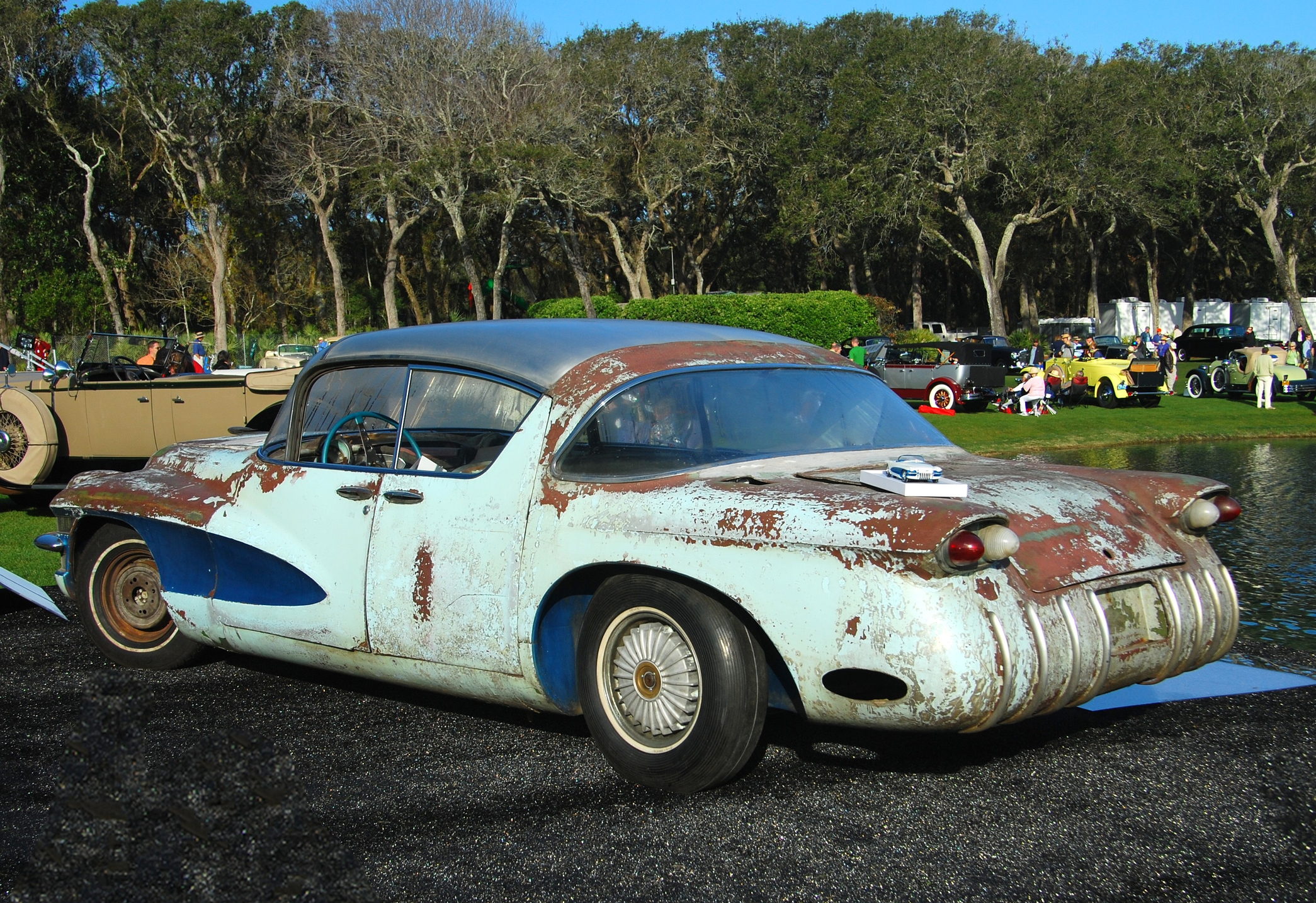 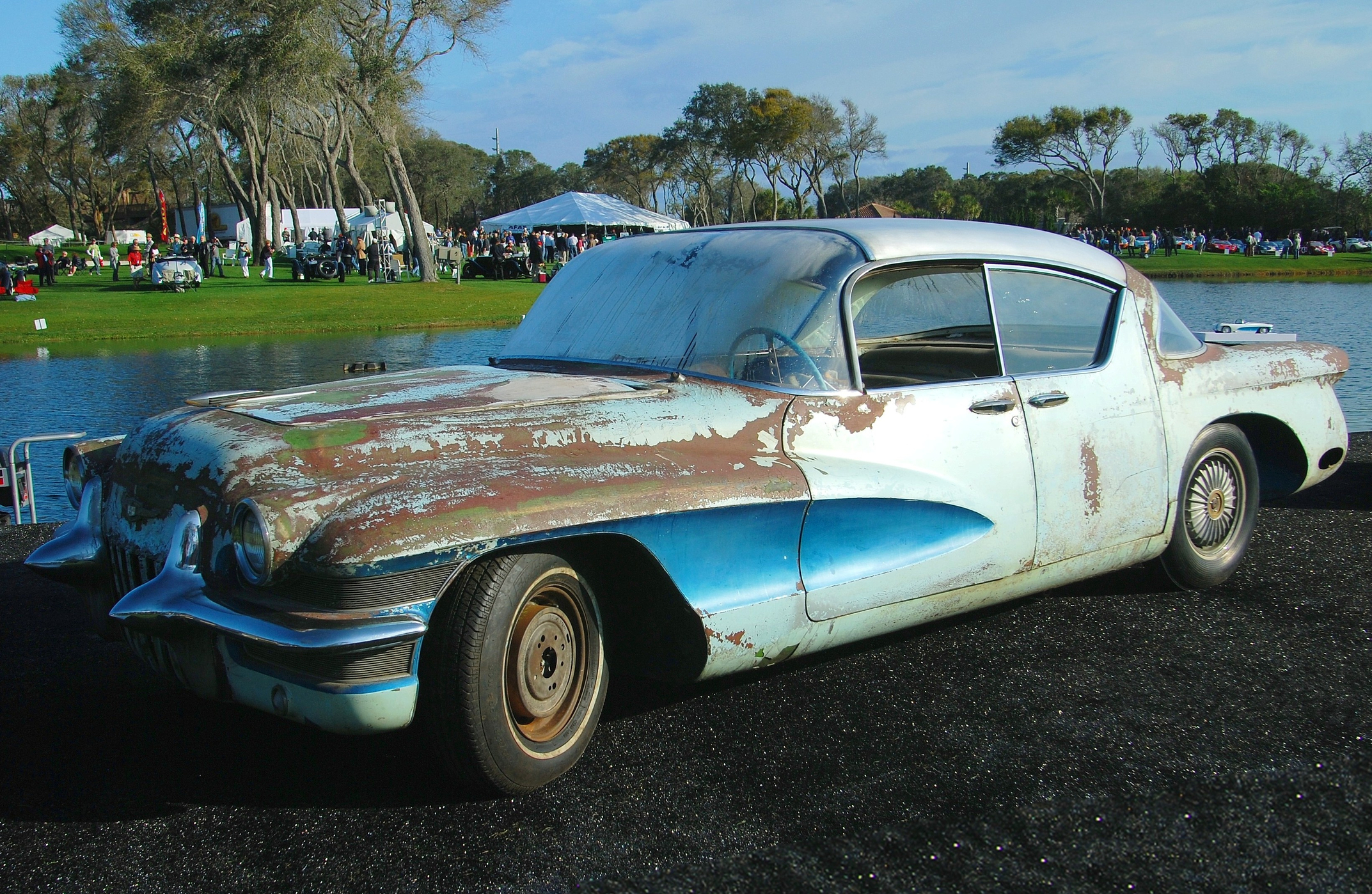