css code prevents a 1:1 image from filling the thumbnail box for a folder - SOLVED

I have this code to put a white border and drop shadow on my folder thumbnails:

It turns out that the "max-width:90%" causes a square image not to fill the thumbnail box 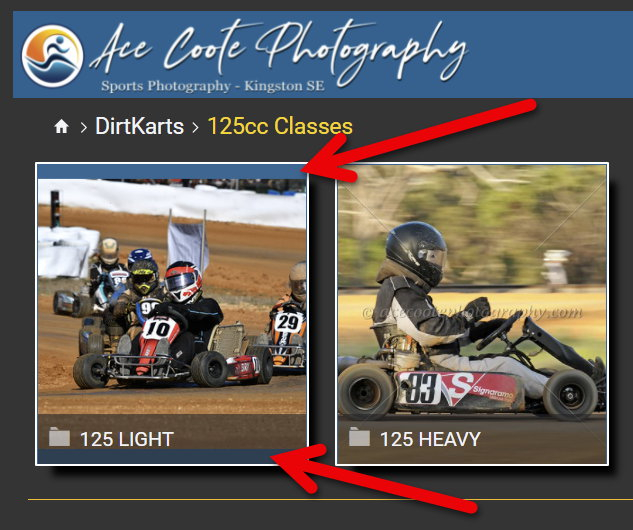 If I change it to 100% (or delete the code) the image fills the thumbnail box ... but the folder thumbnails have no space between them.

thank you very much
acecootephotography.com

My opinion does not necessarily make it true. What you do with my opinion is entirely up to you.
www.acecootephotography.com
0