It had been a cool, cloudy morning but the clouds began to thin at midday. So I set of to a local heathland in the hope of seeing some basking snakes.

I saw a juvenile lizard on a shallow pile of long-dead wood on the ground. It scuttled for cover but soon returned with a companion. I was able to work quite close and adjusting the camera or lens did not disturb them. I did not need the x2TC.

These individuals were not much thicker than a pencil.

The images are uploaded in the order shot. These are my first ever photos of lizards in the UK.

Stereos will be uploaded tomorrow. 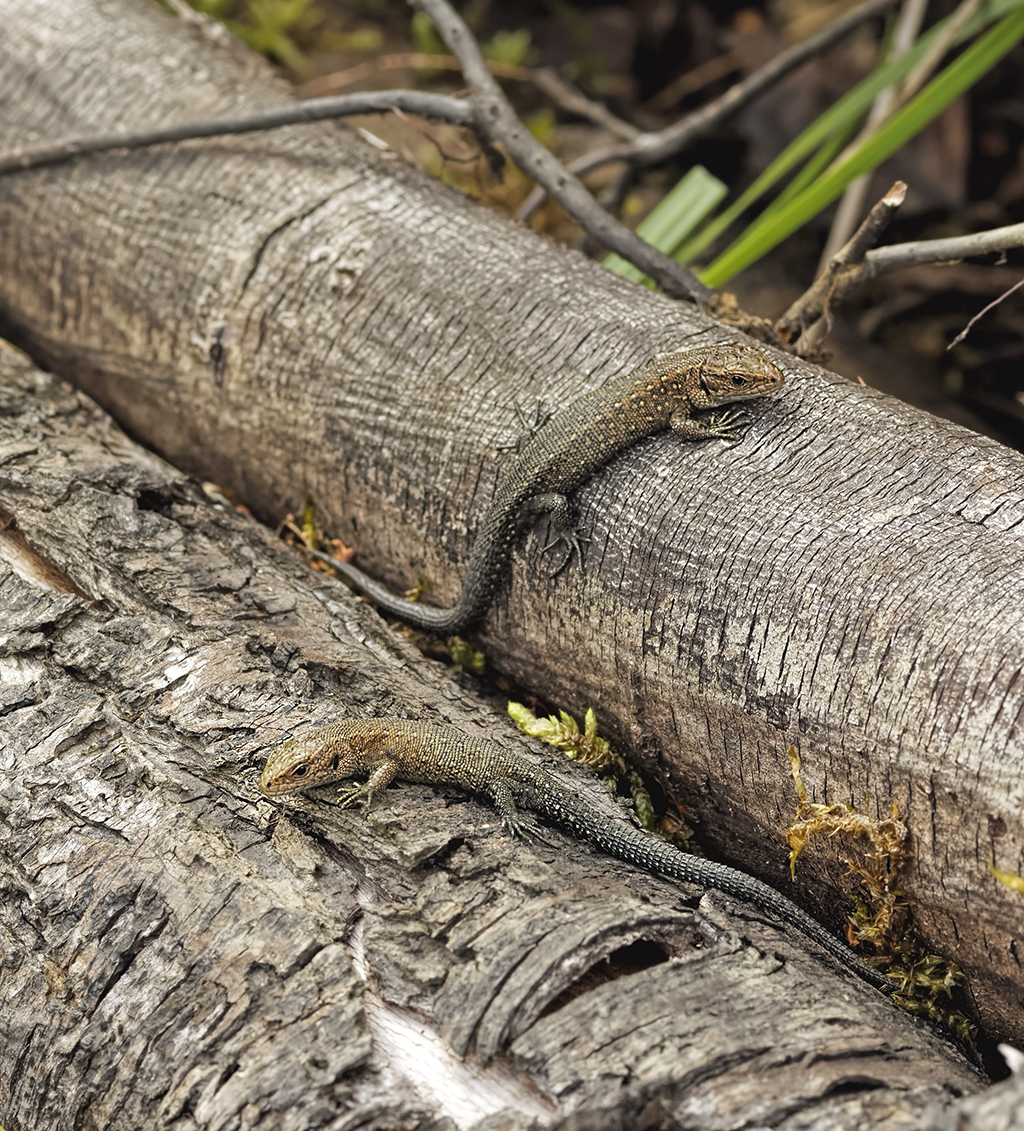 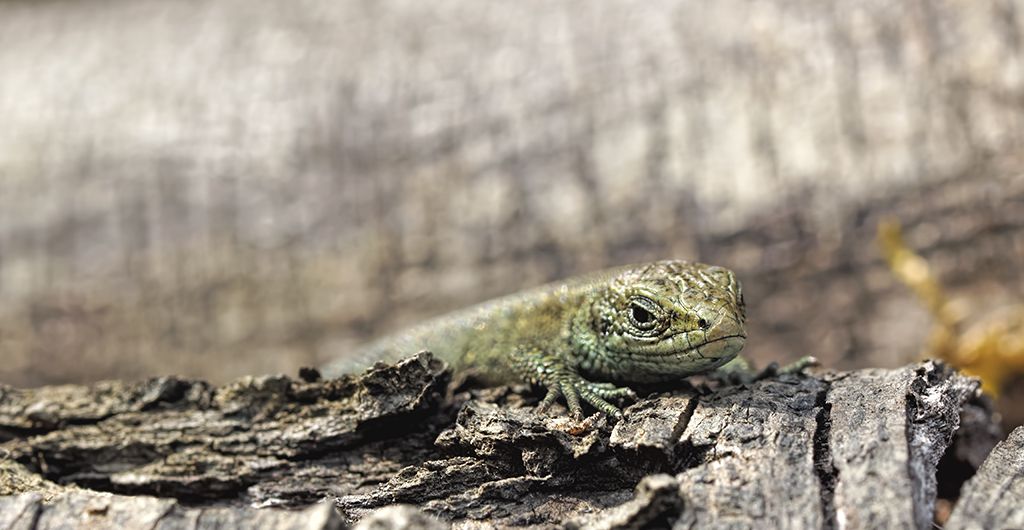 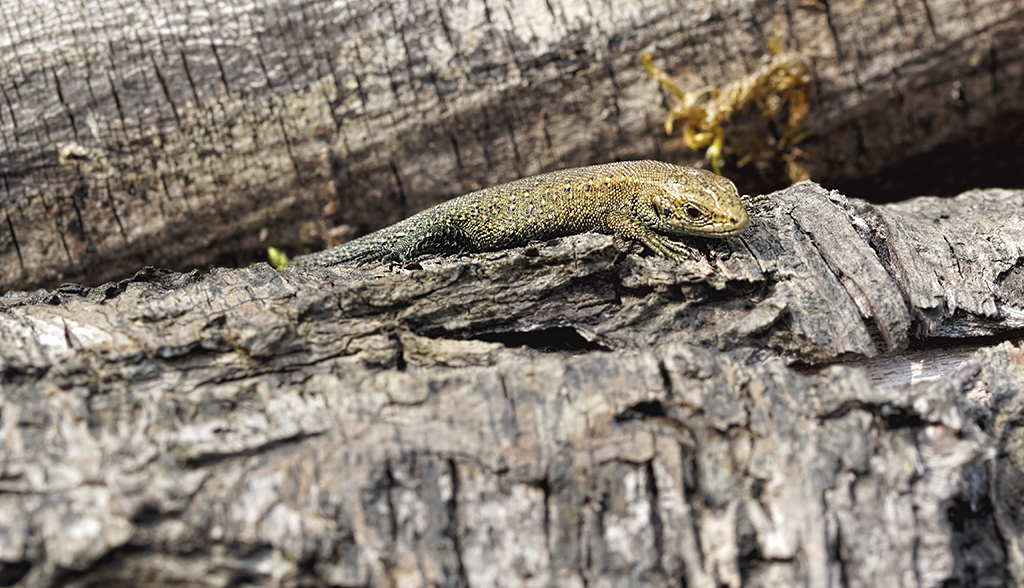 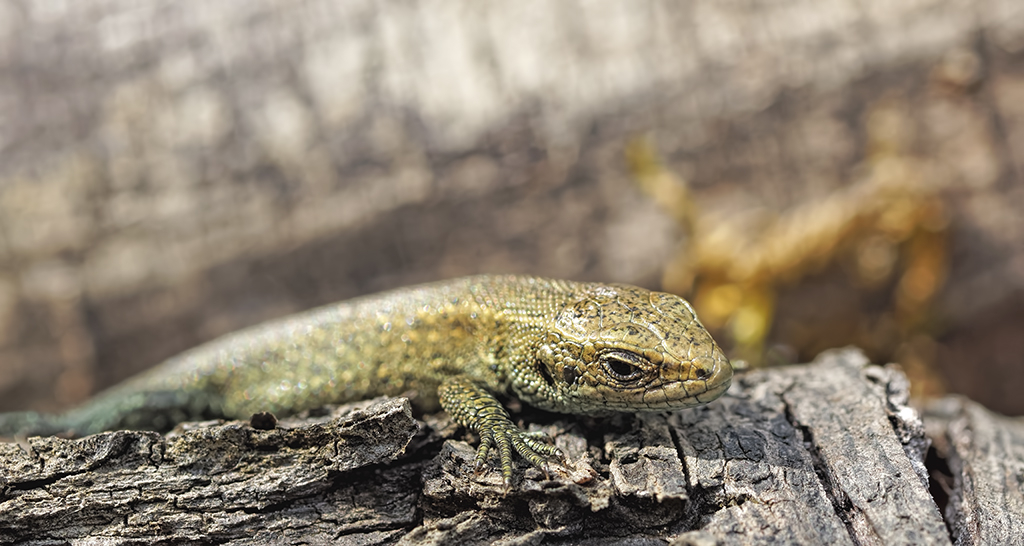 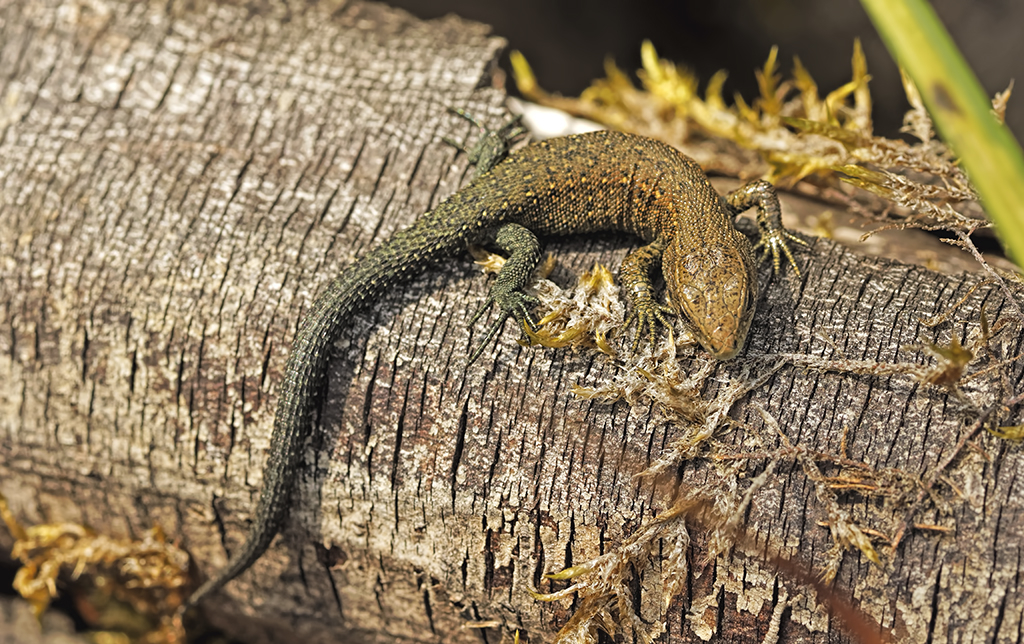 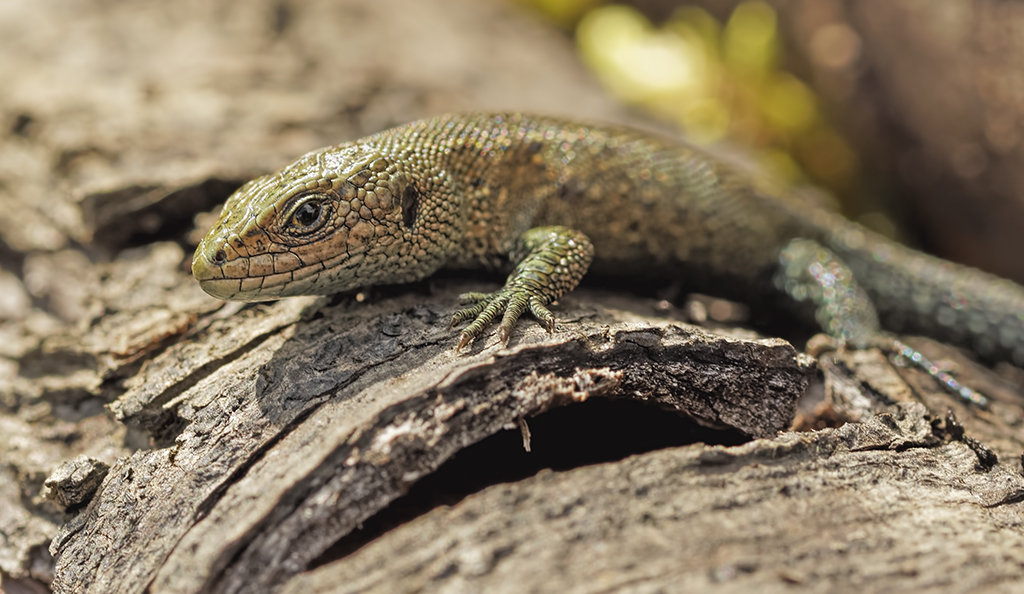