Mini Challenge #330: You Are NOT Grounded

I was looking back at previous minis and one of them gave me an idea. Sarasphotos said that she had a hard time photographing forests and she wanted to see how other people did it. Well my difficulty is photographing things in the air. I want to photograph snow falling or rain, and I find it very difficult. So my preference will be for pictures of snow and rain falling 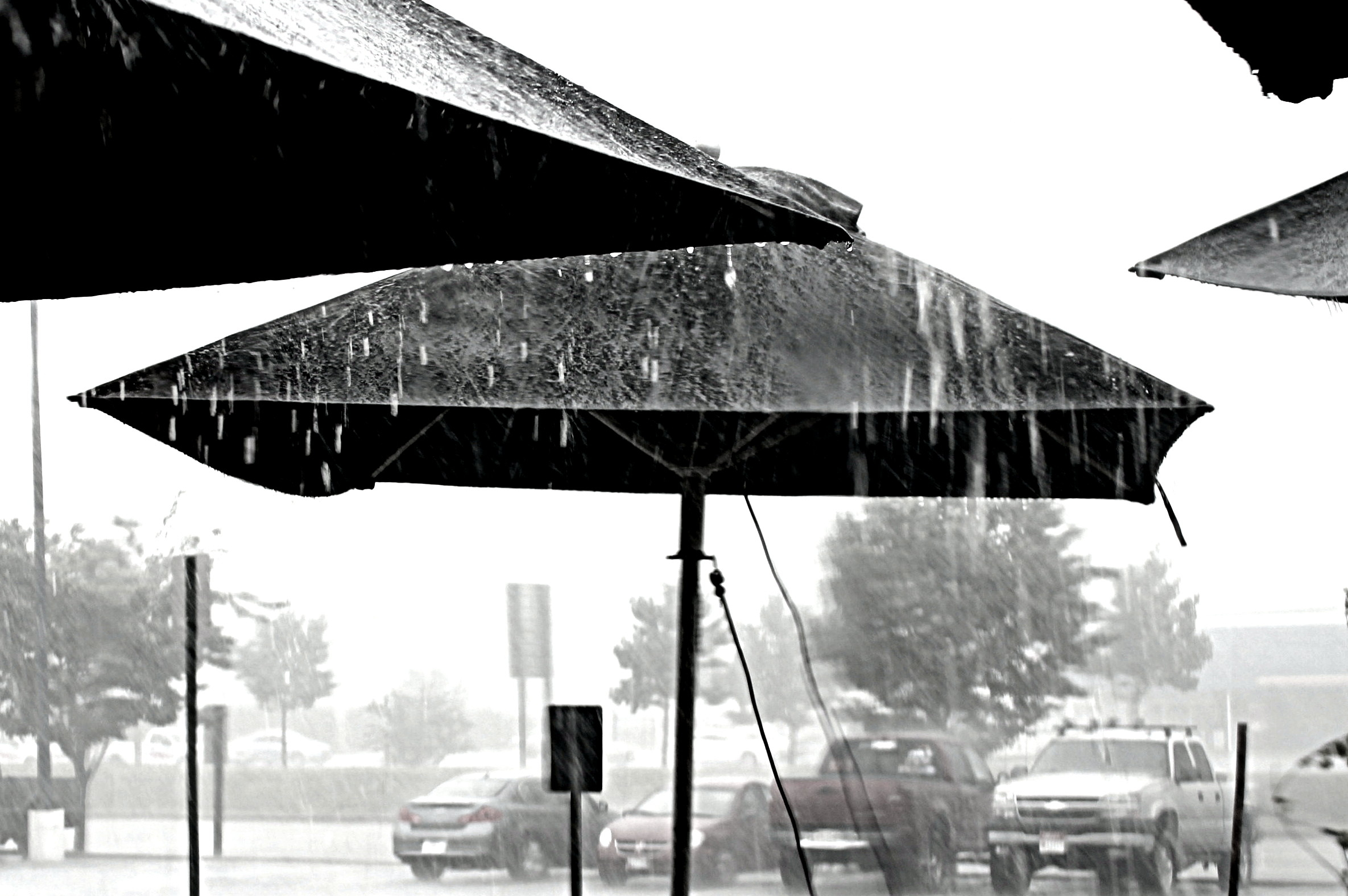 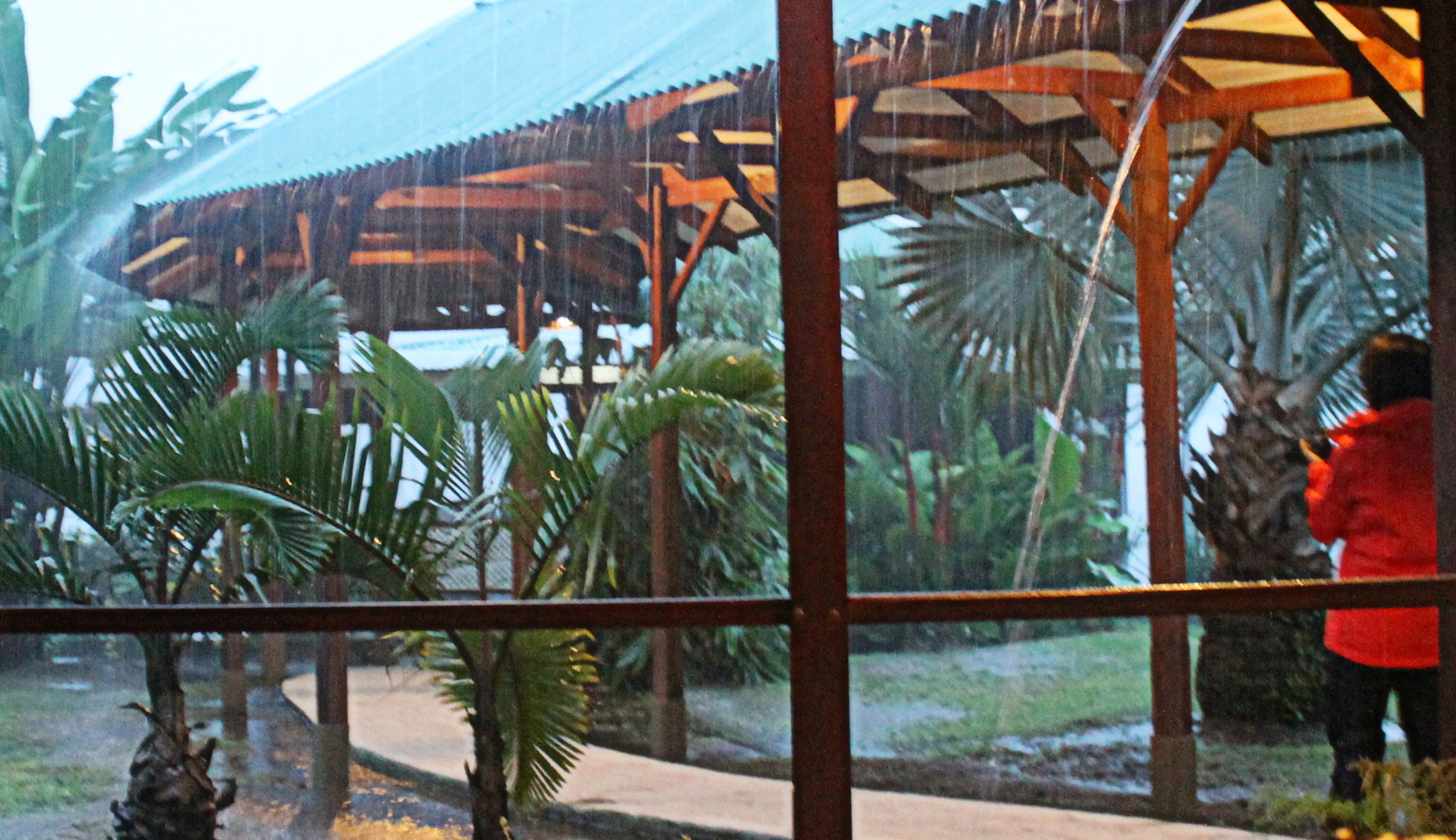 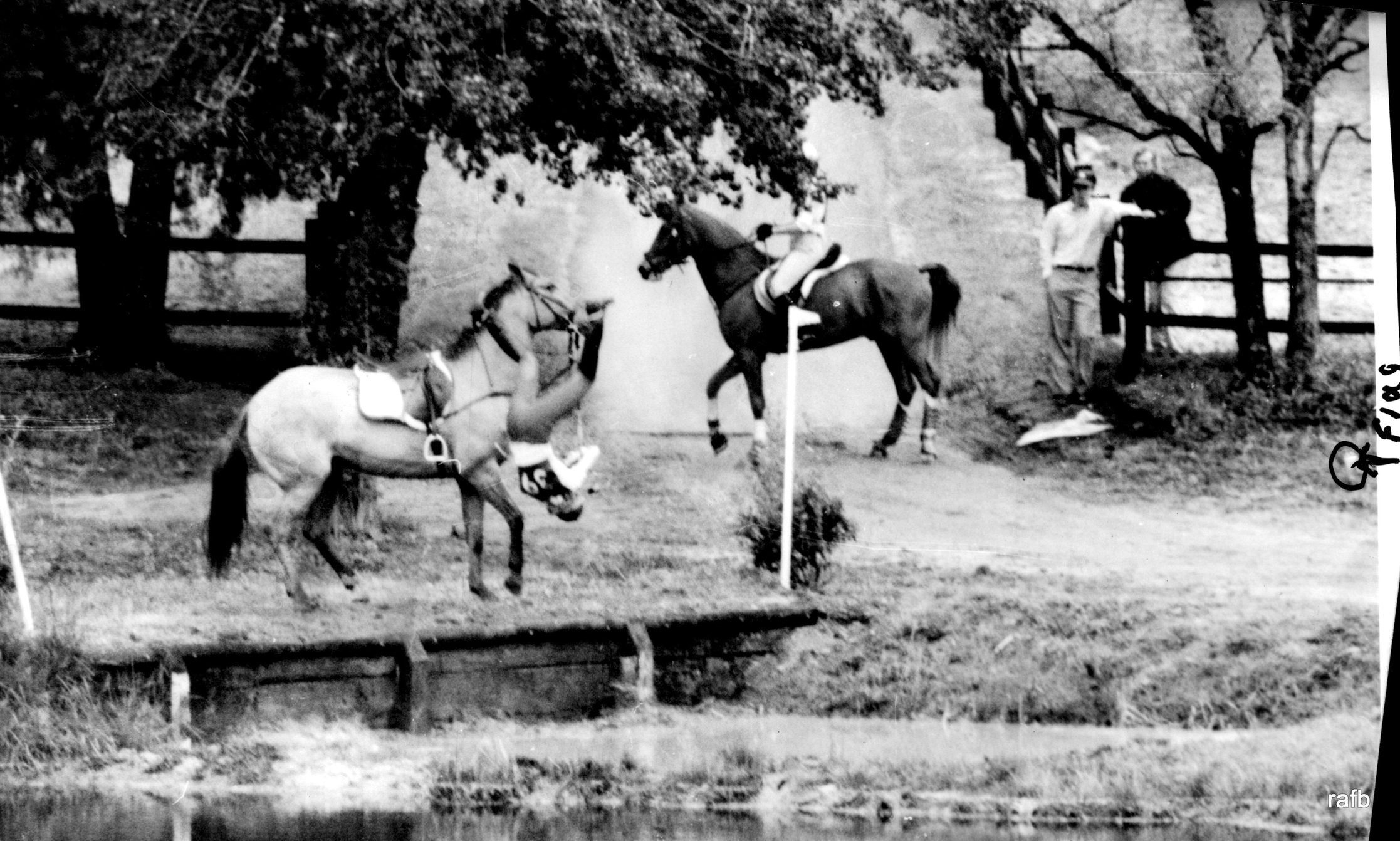 Jumping - my daughter on her pony 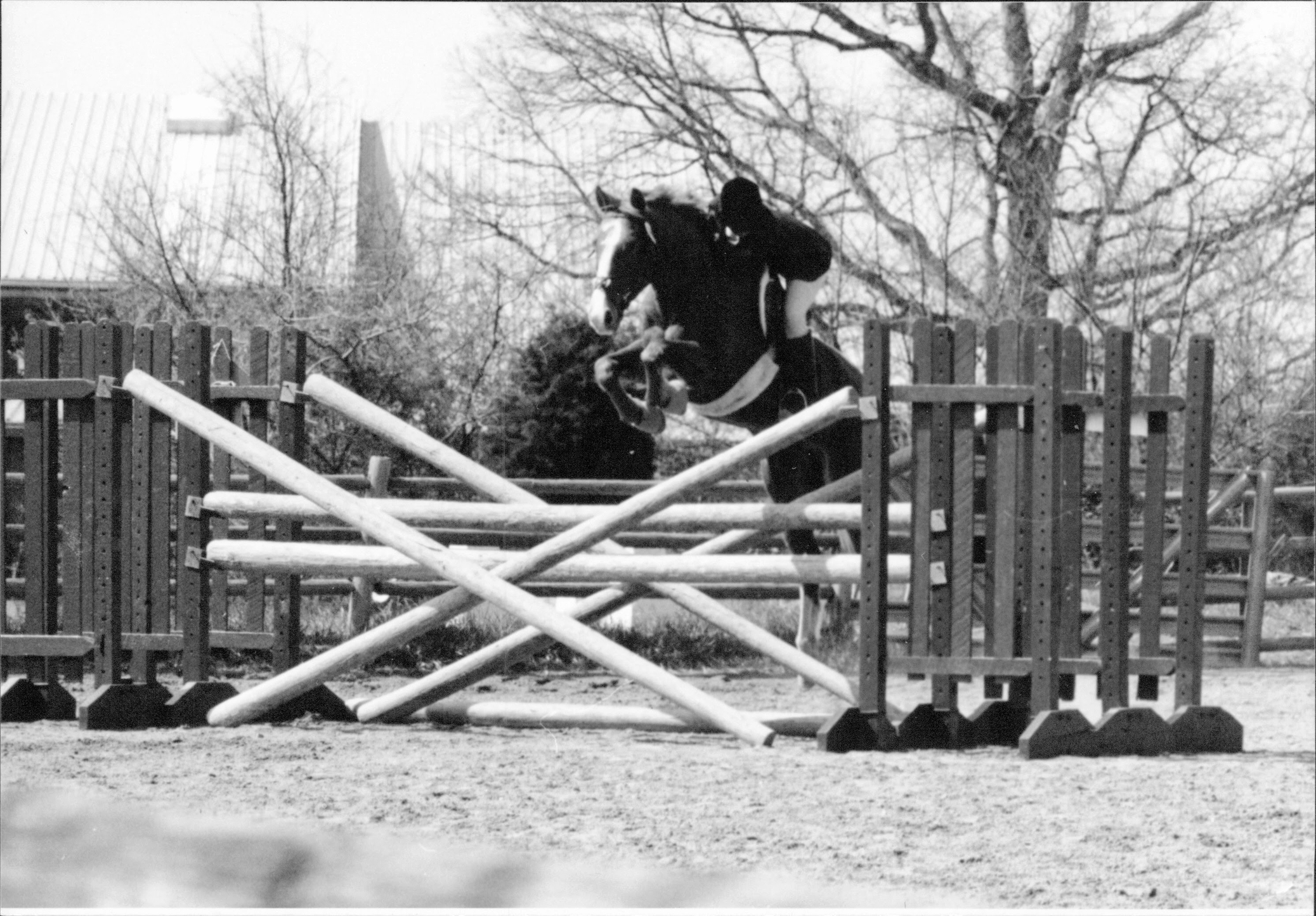 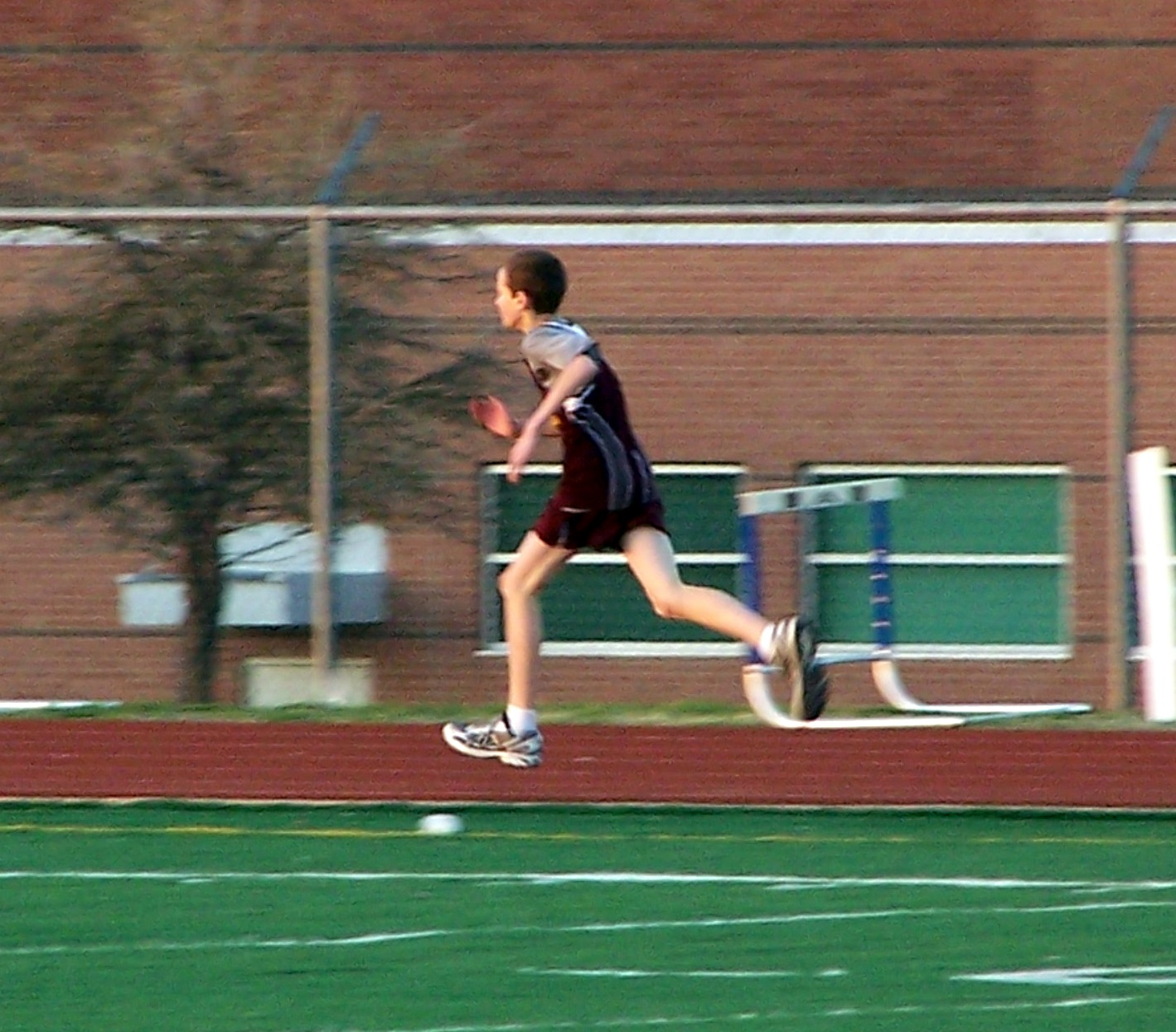 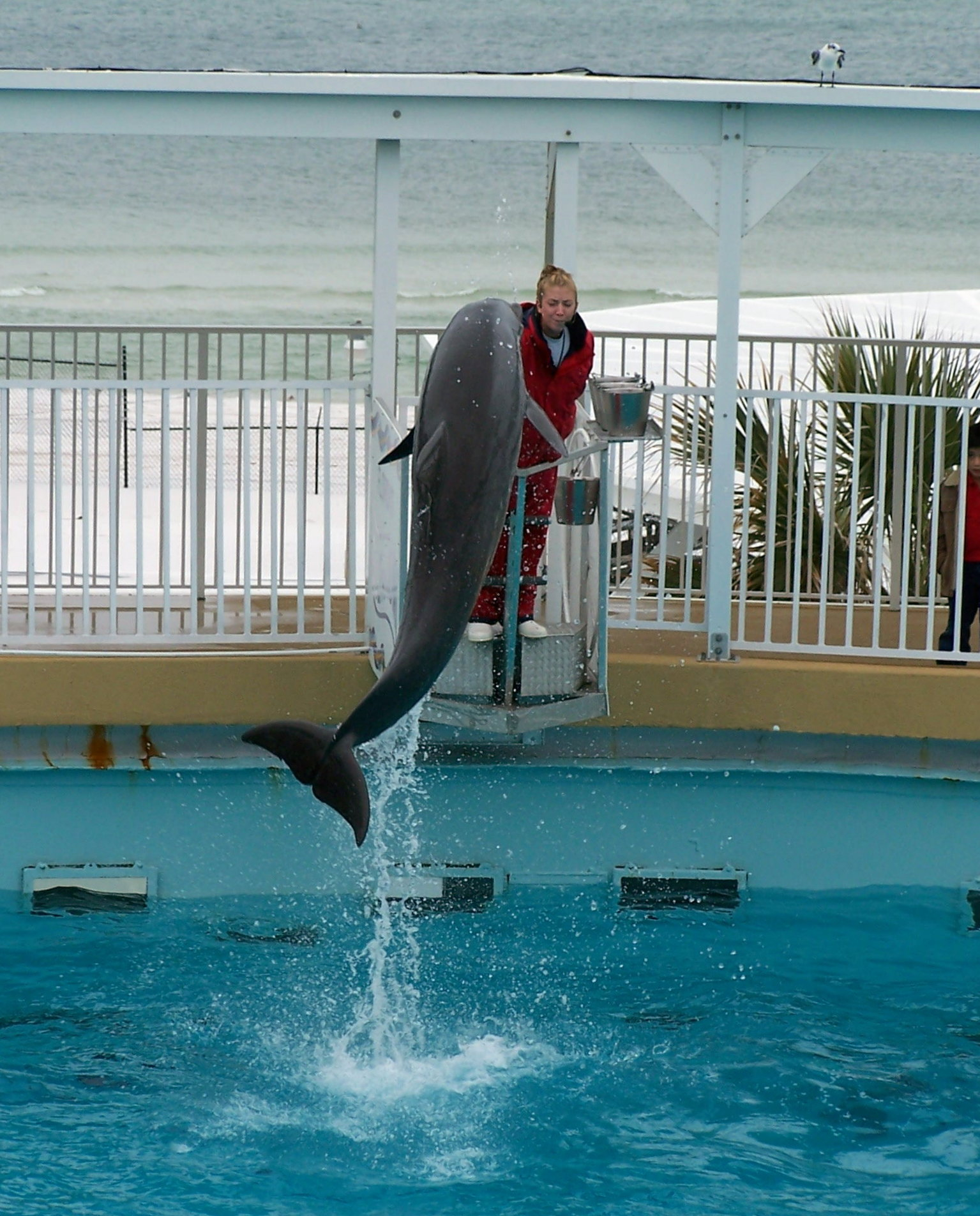 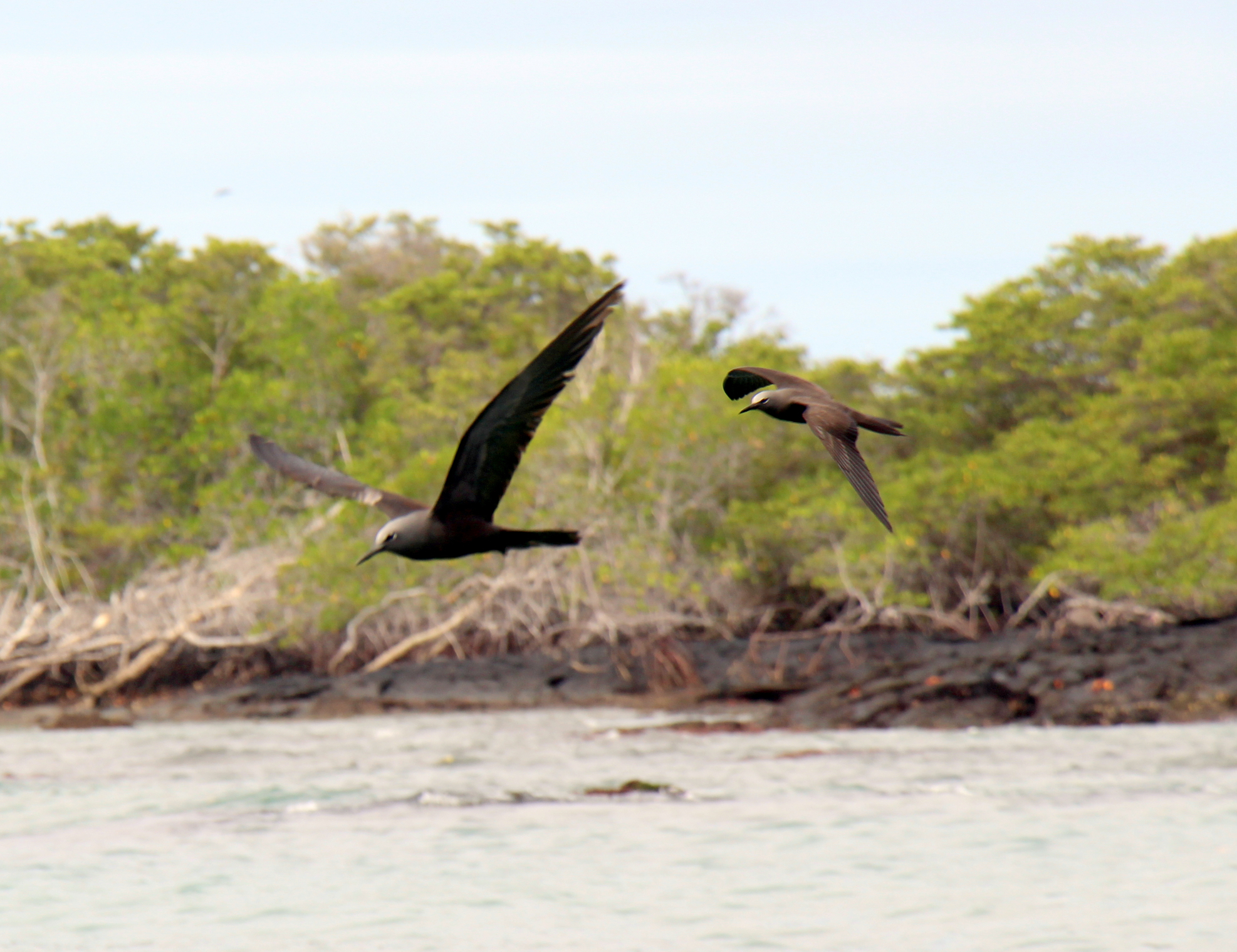 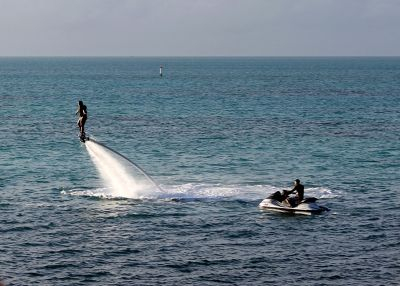 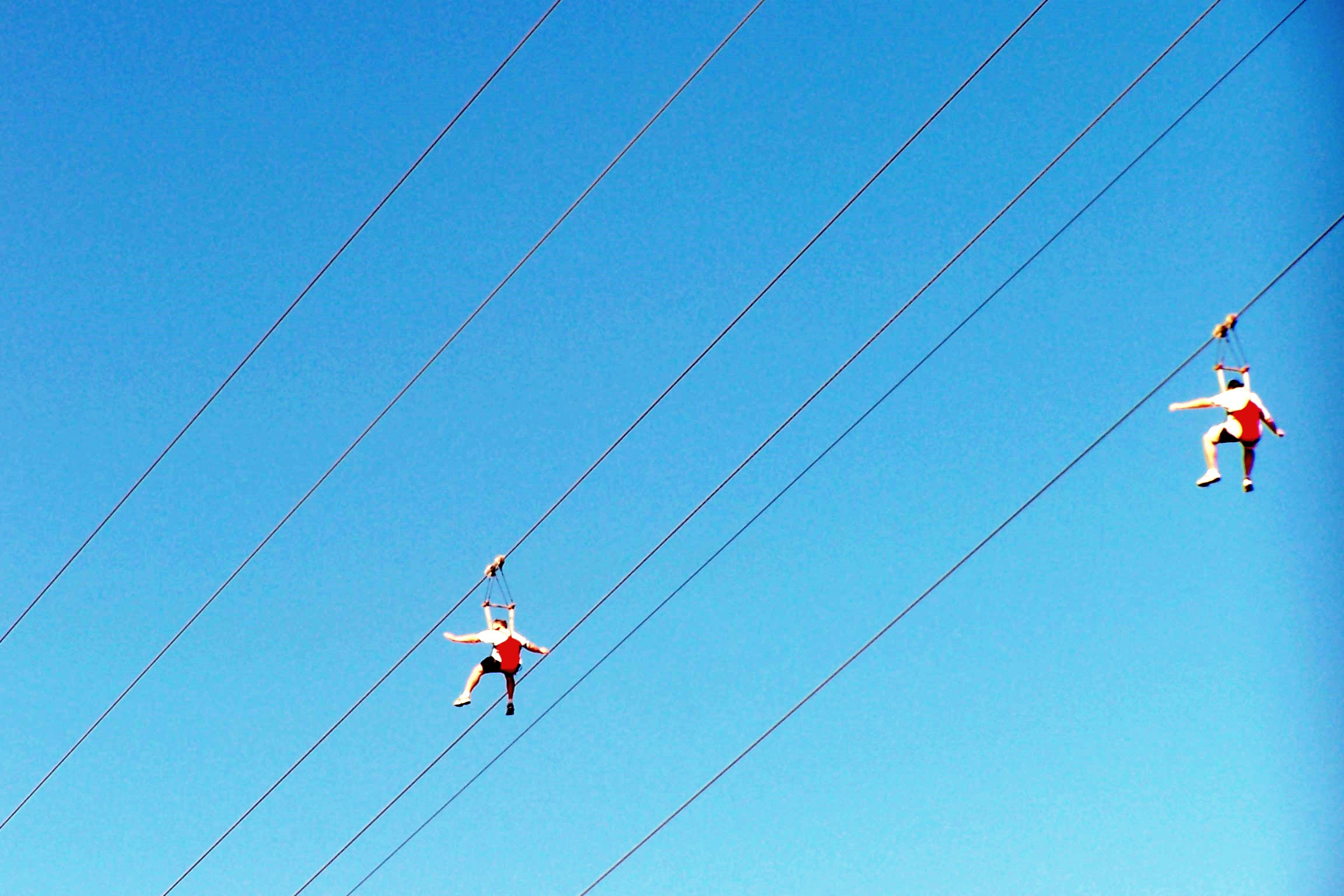 Water sking show at Cypress Gardens FL in the 60s 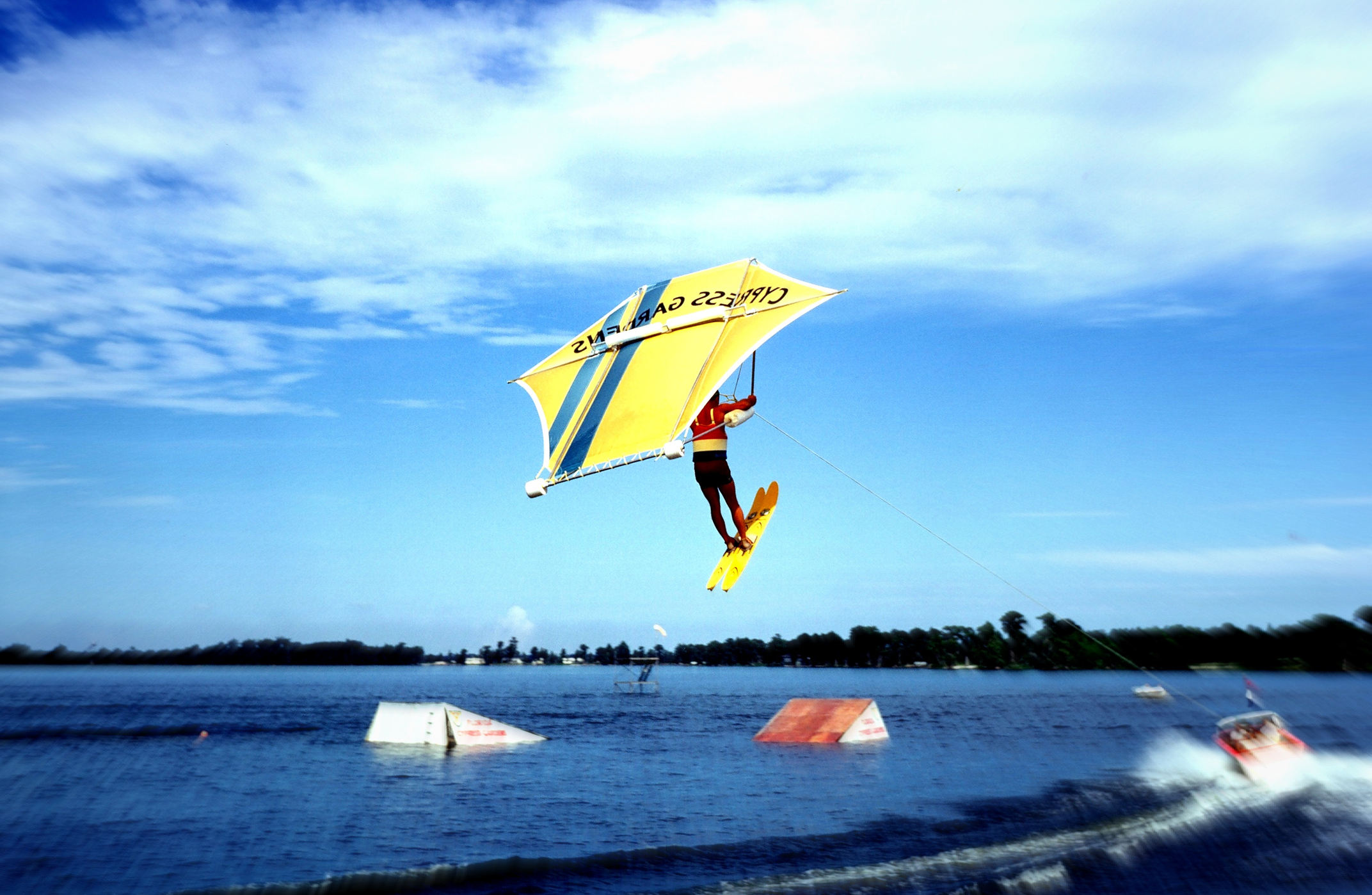 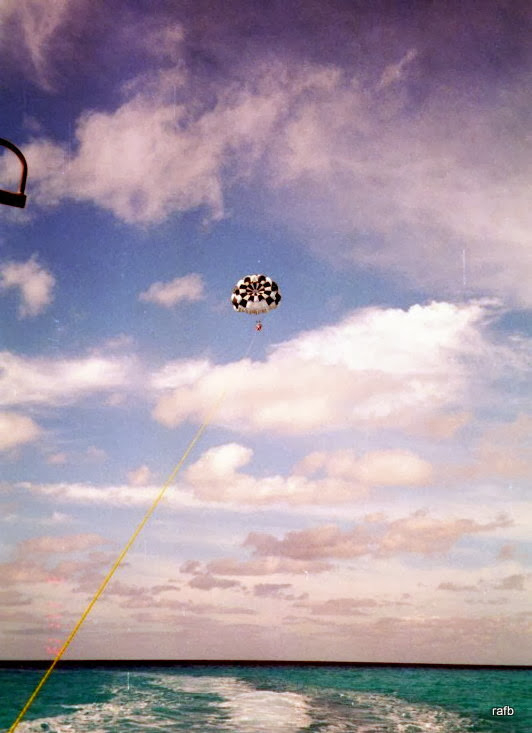