Fungi and insects and water life... and more (Large series). 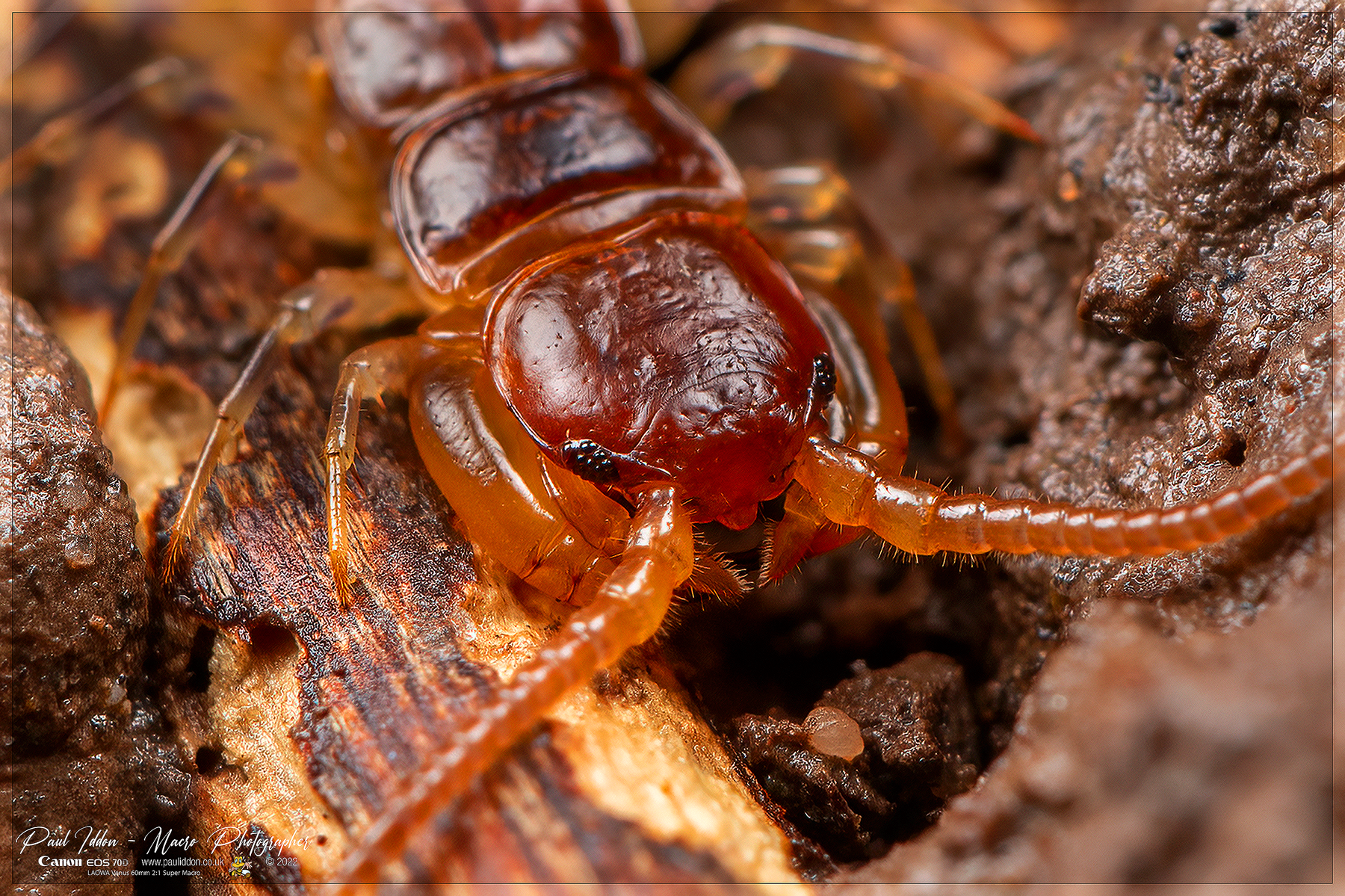 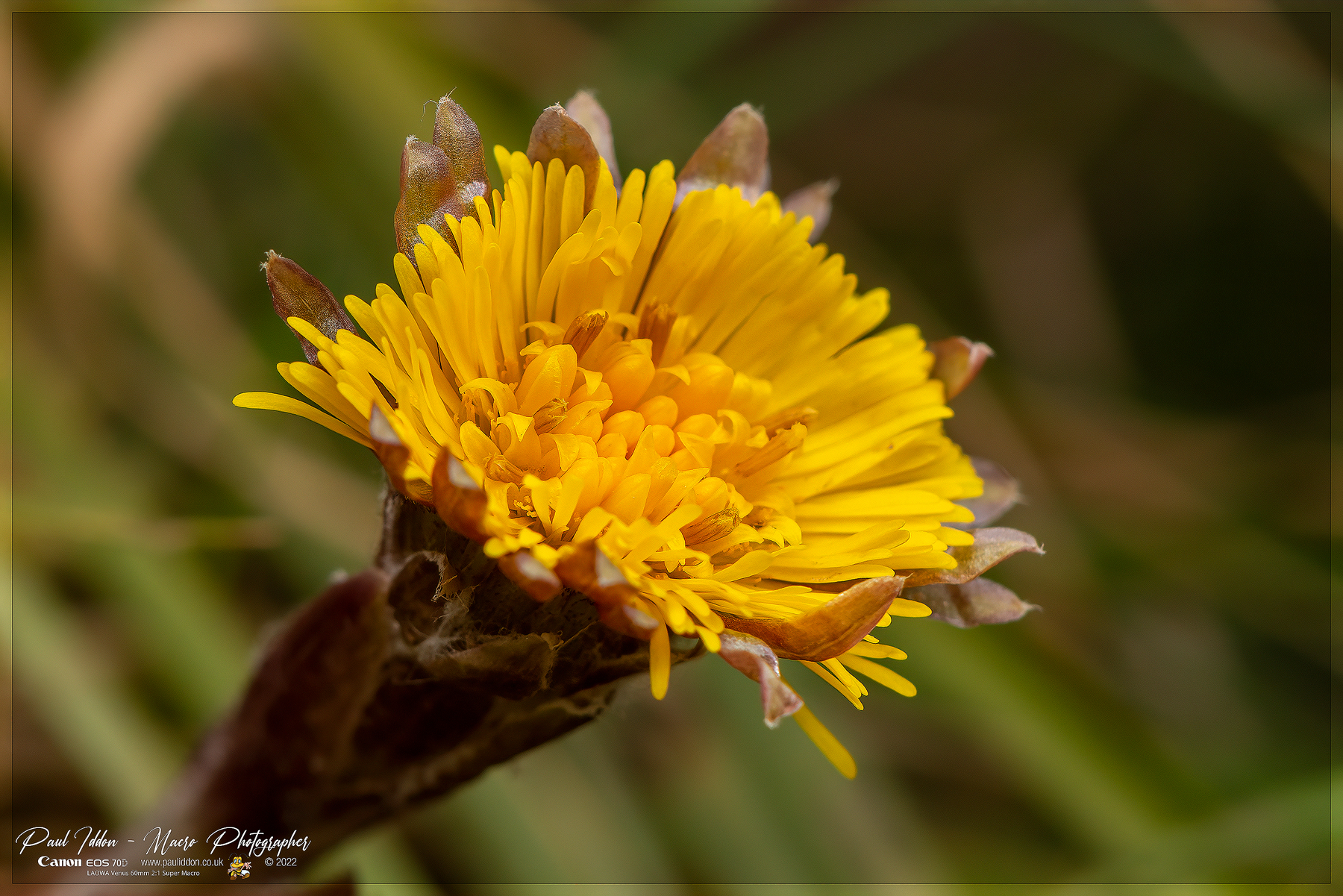 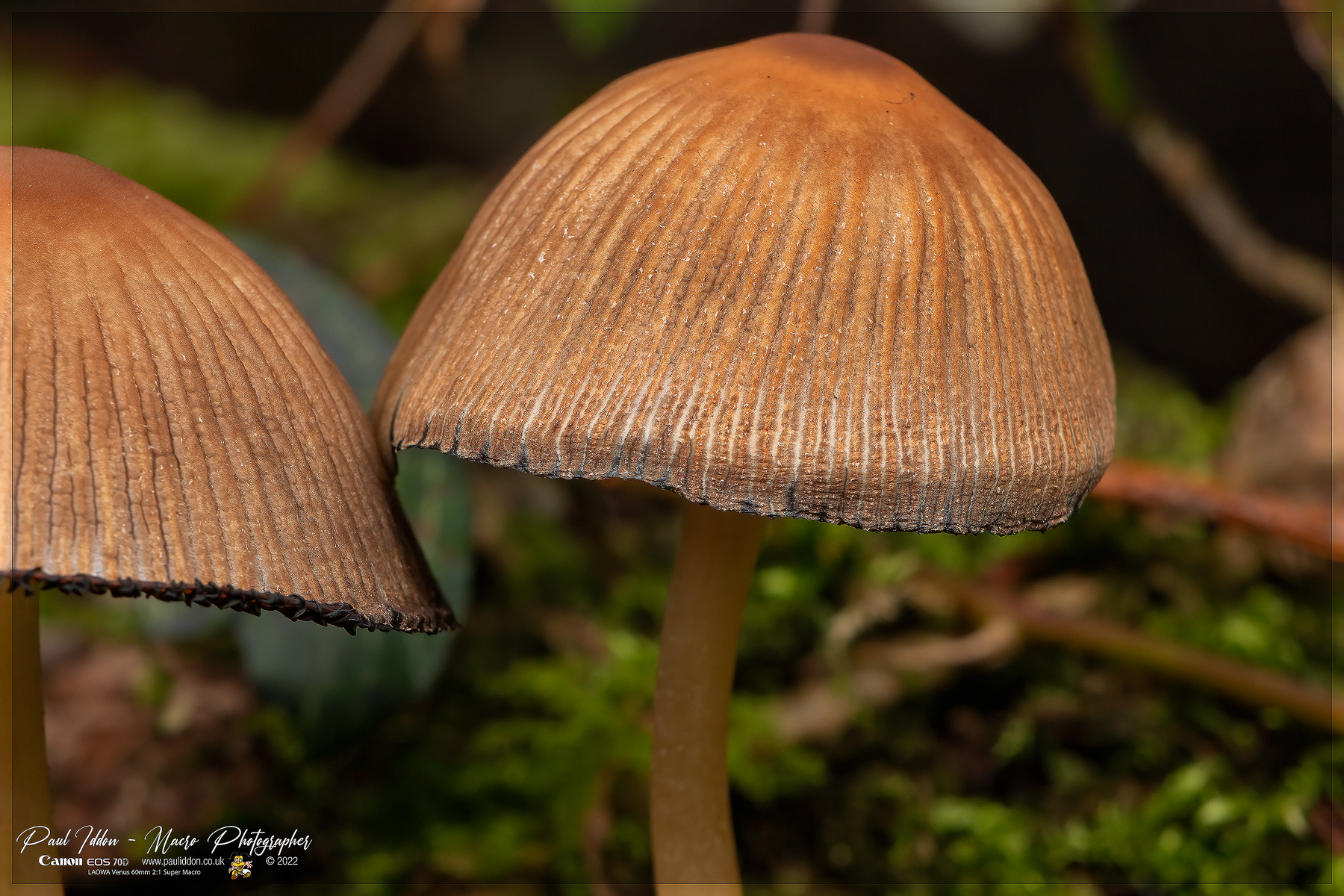 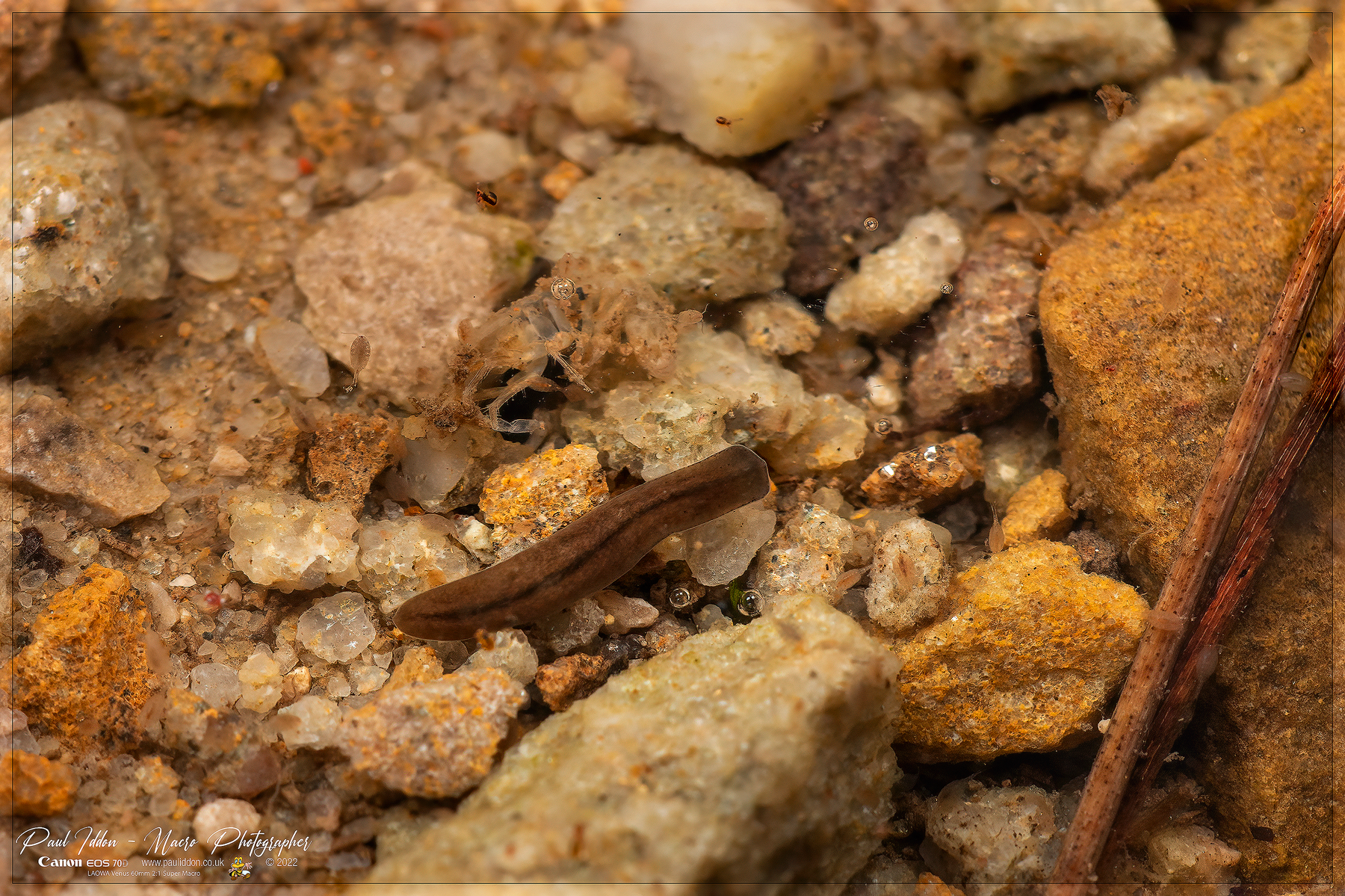 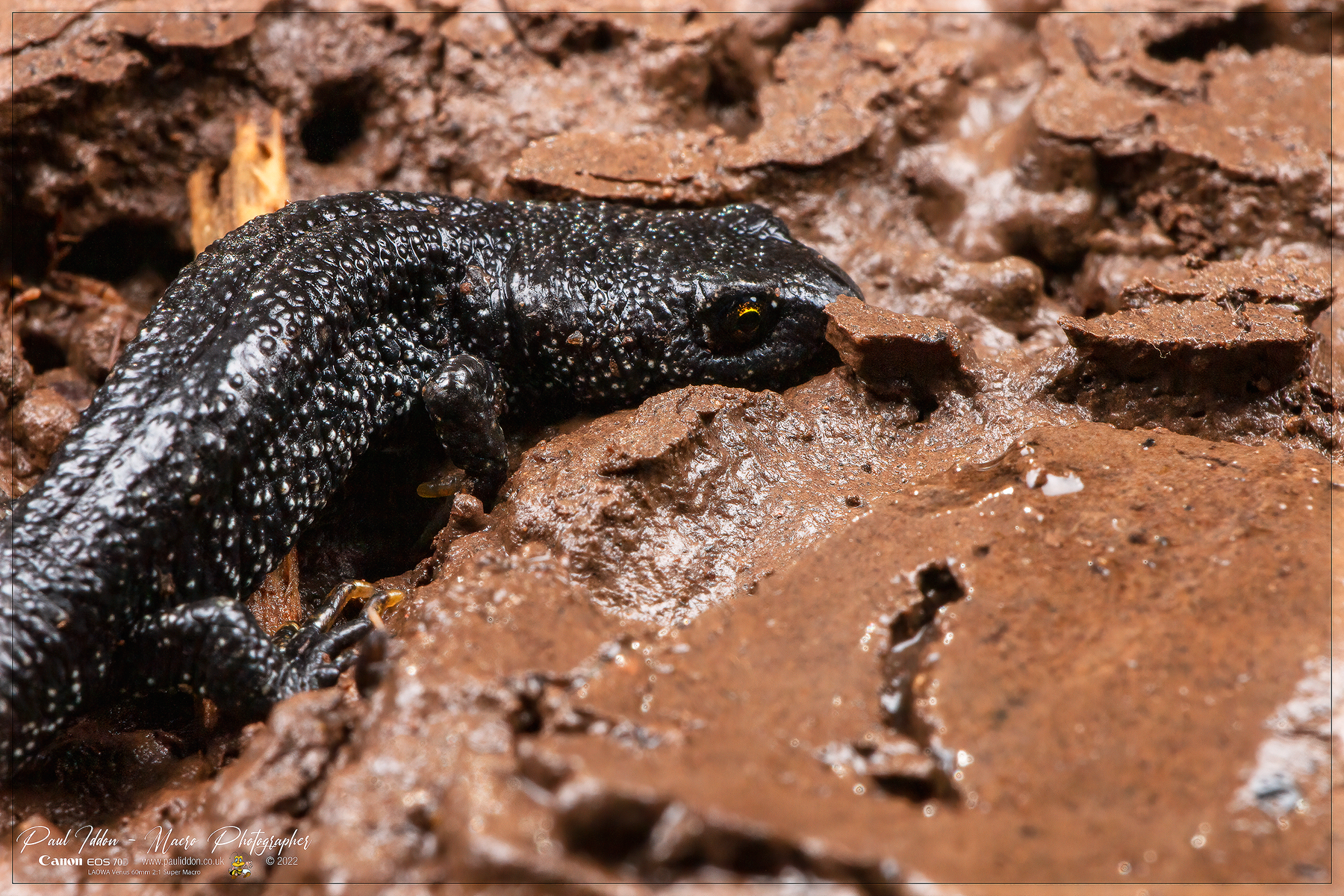 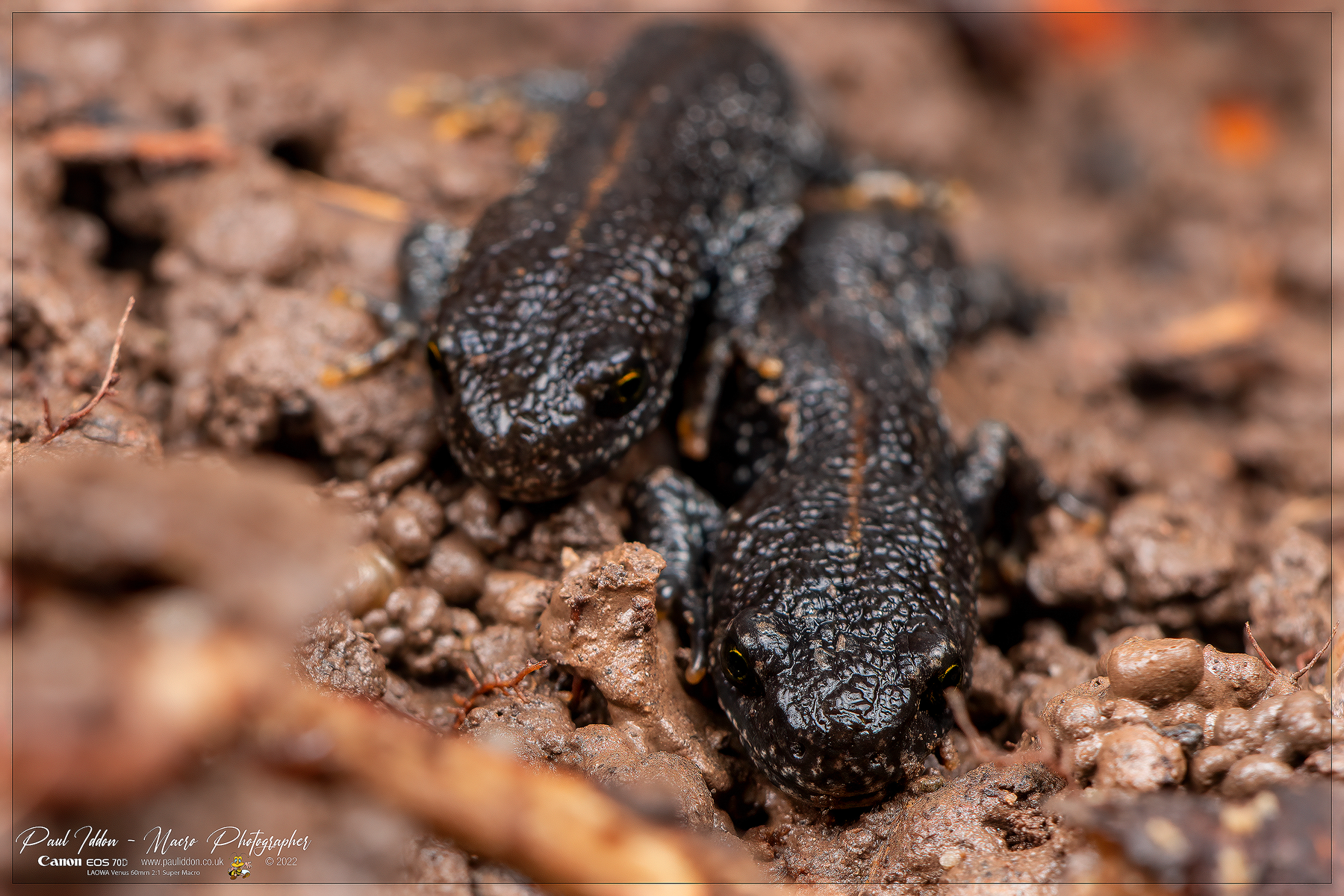 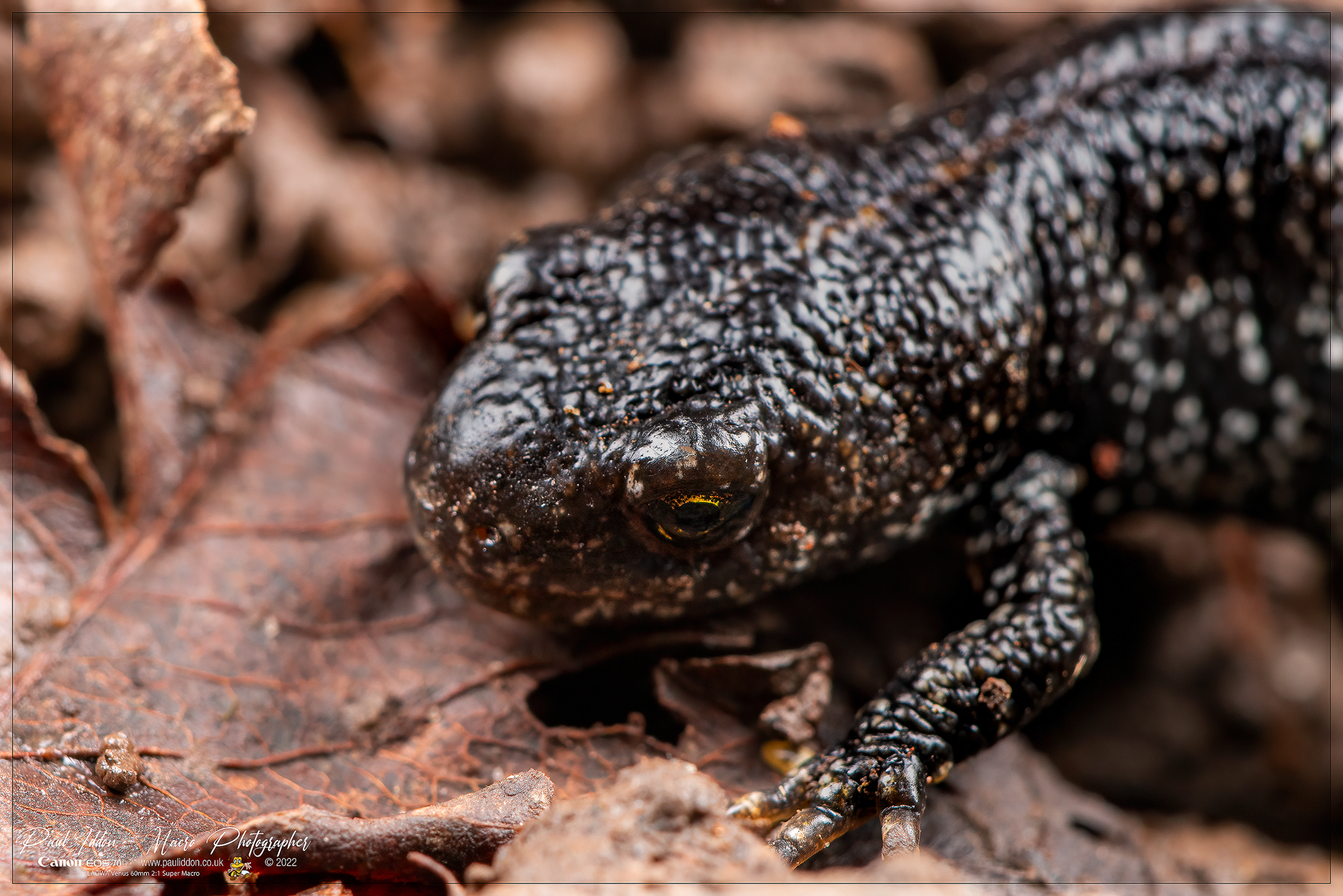 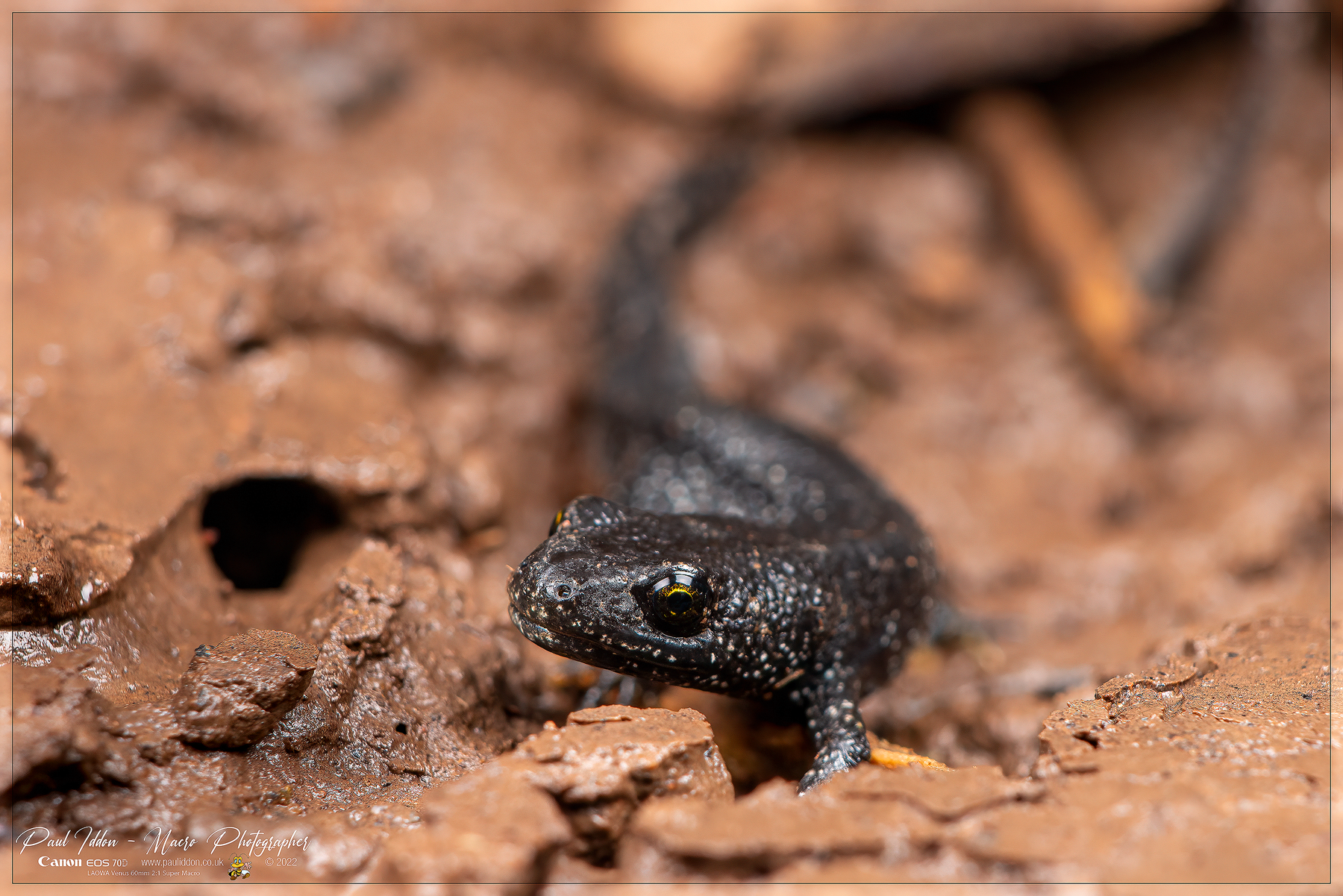 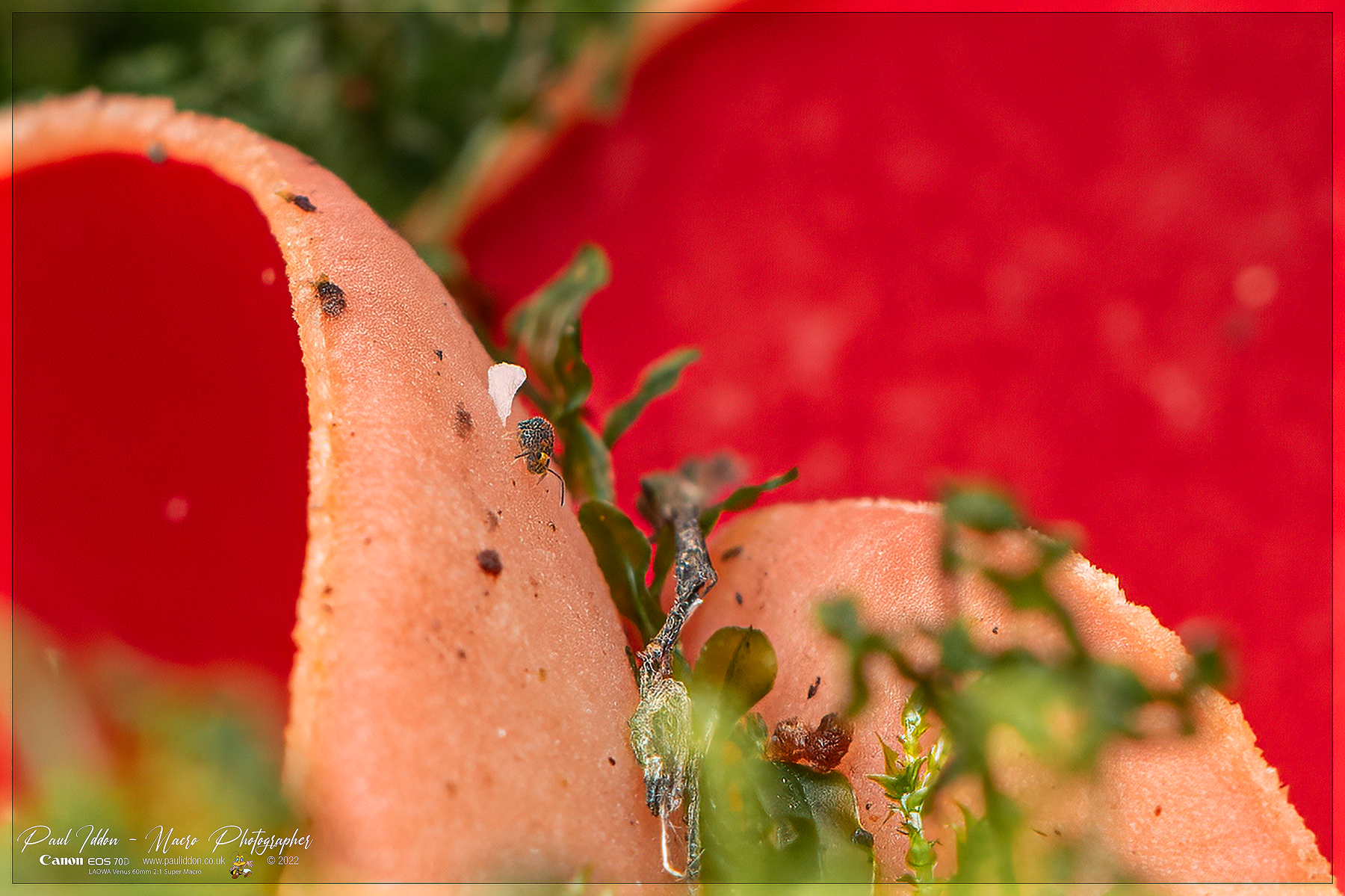 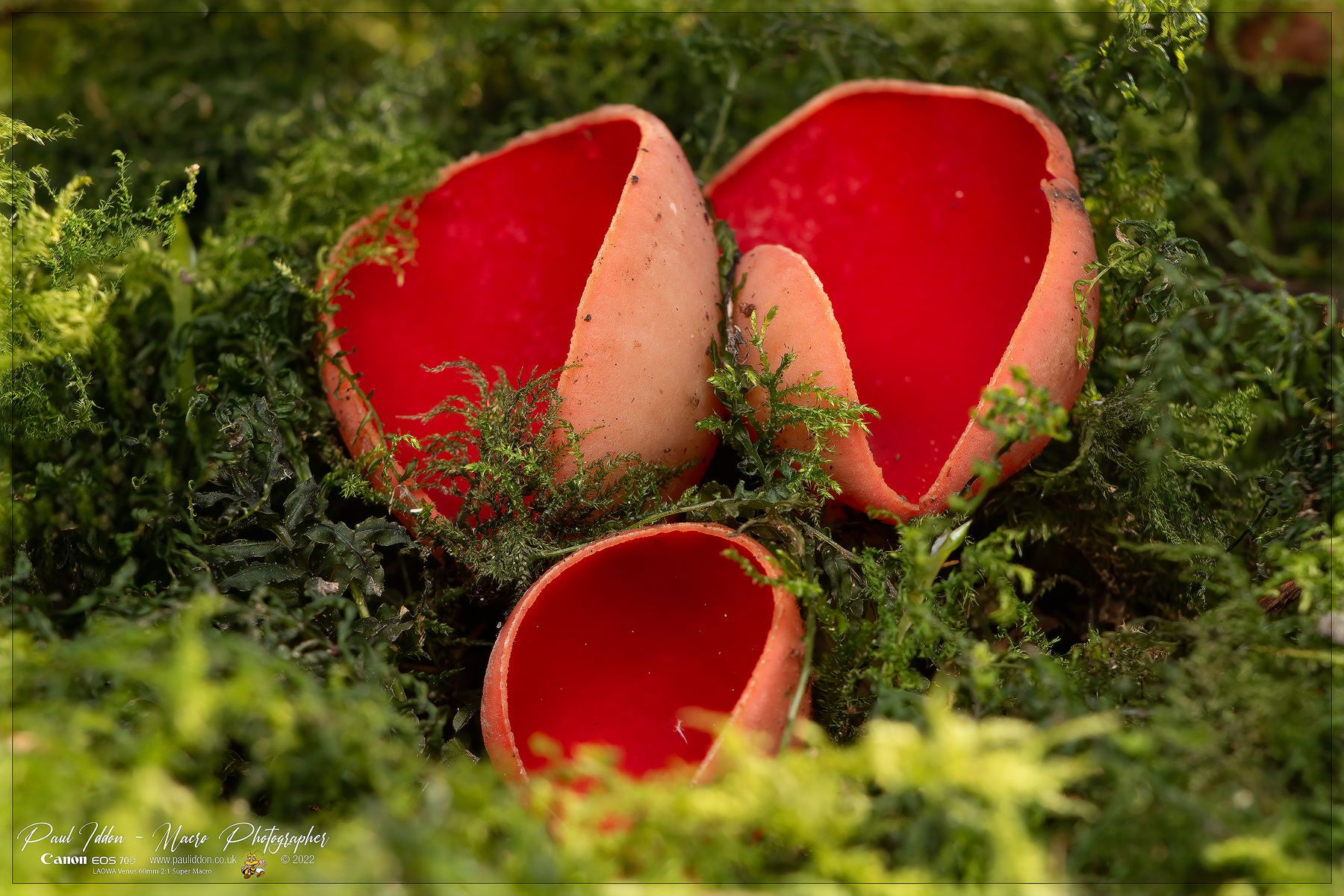 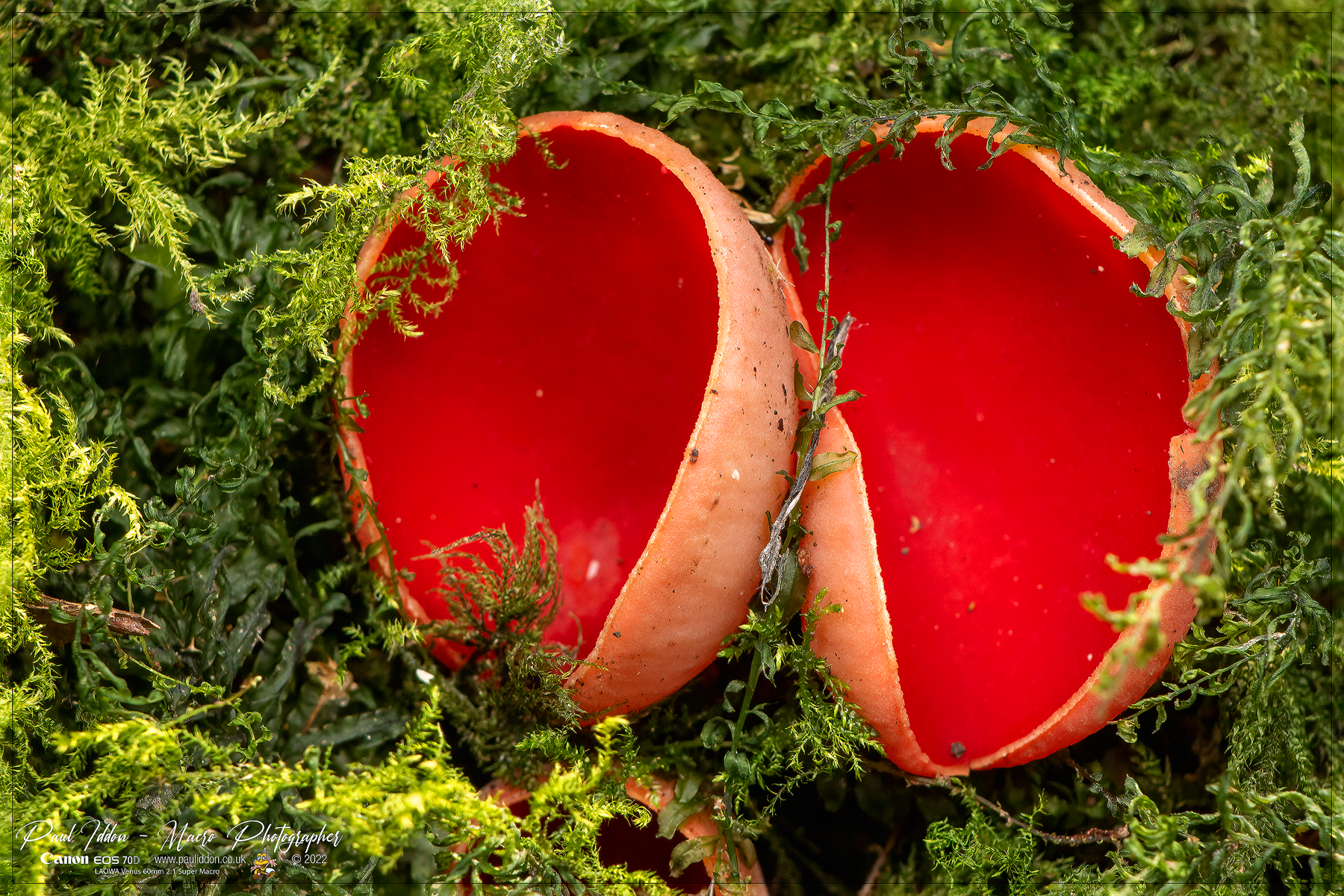 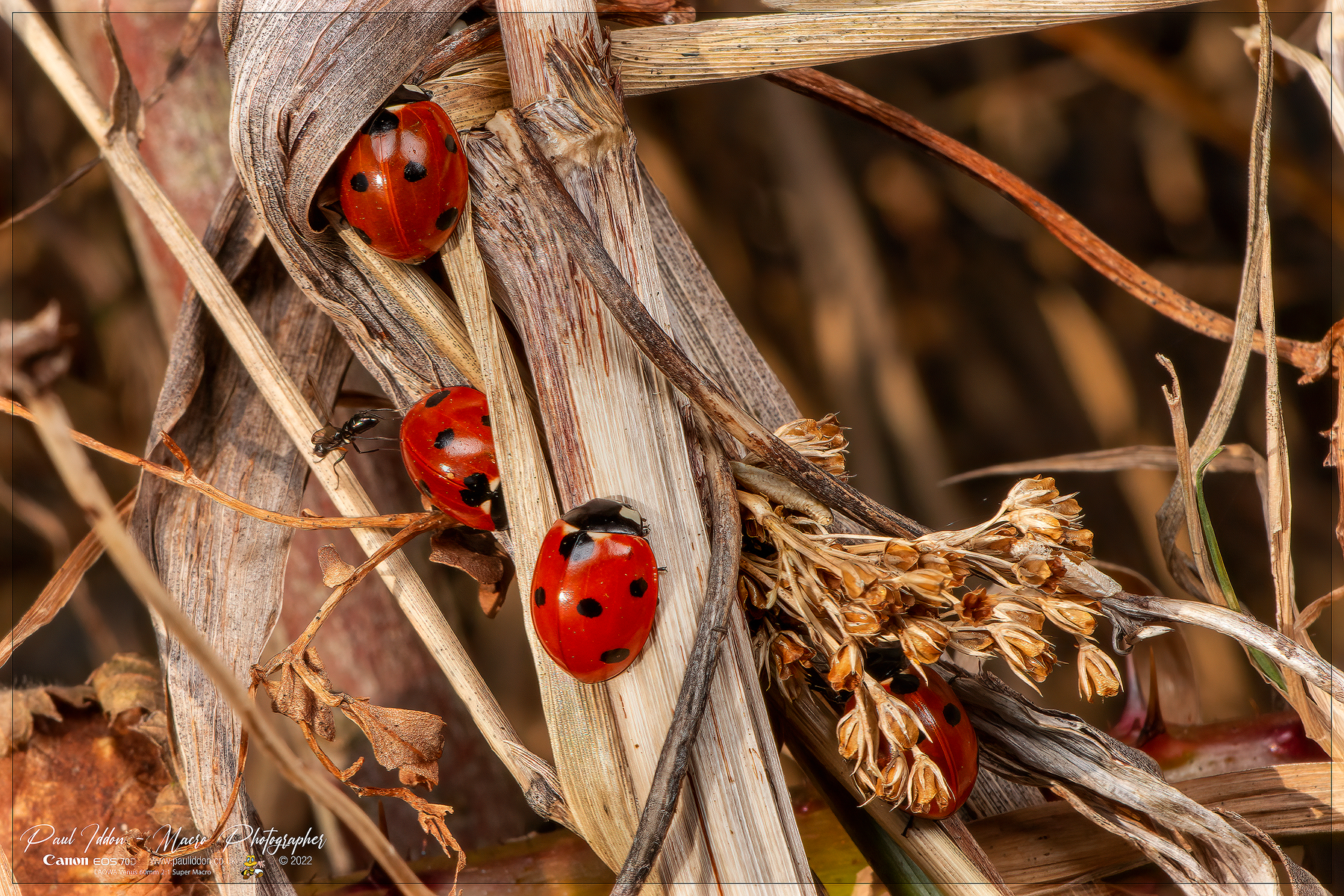 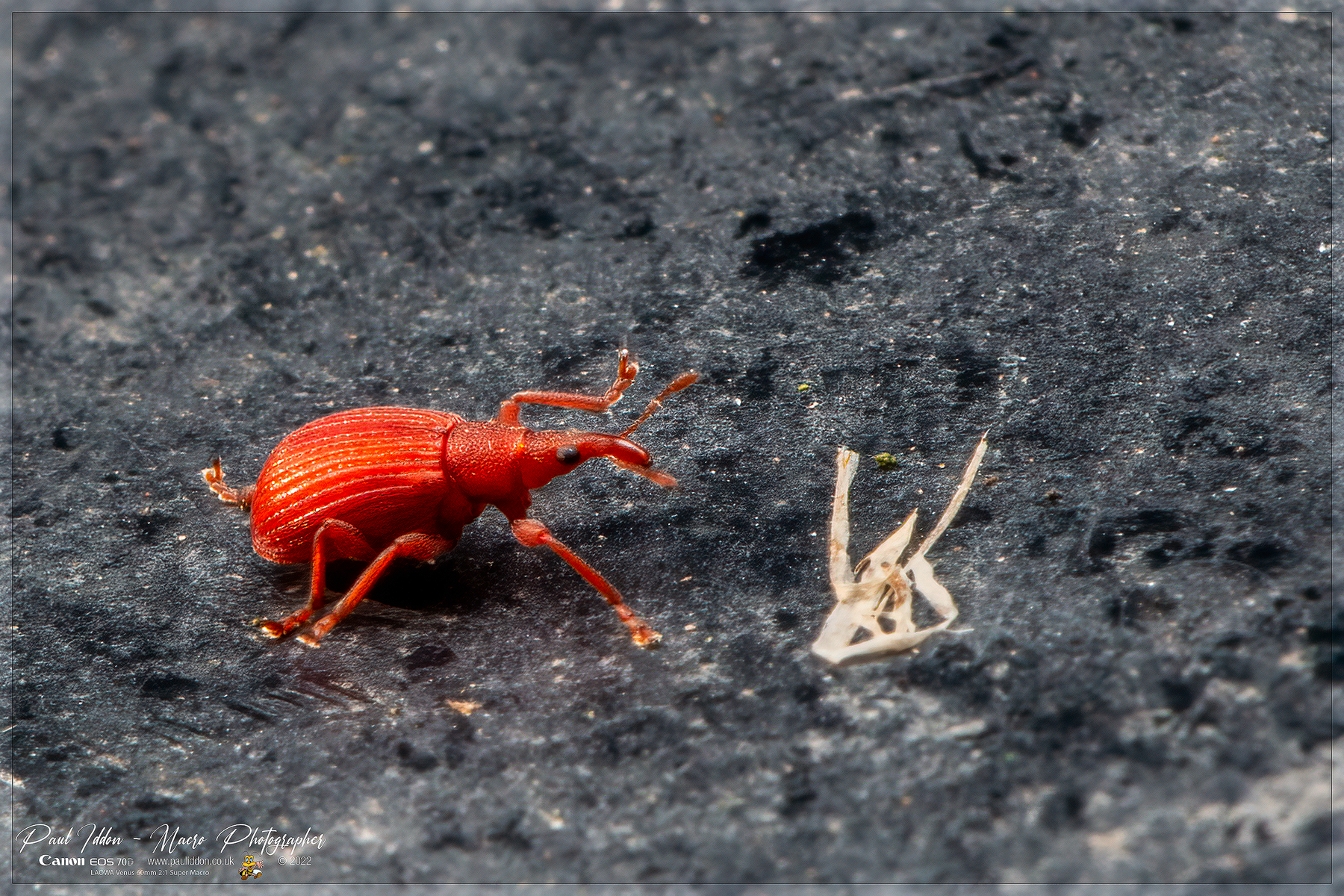 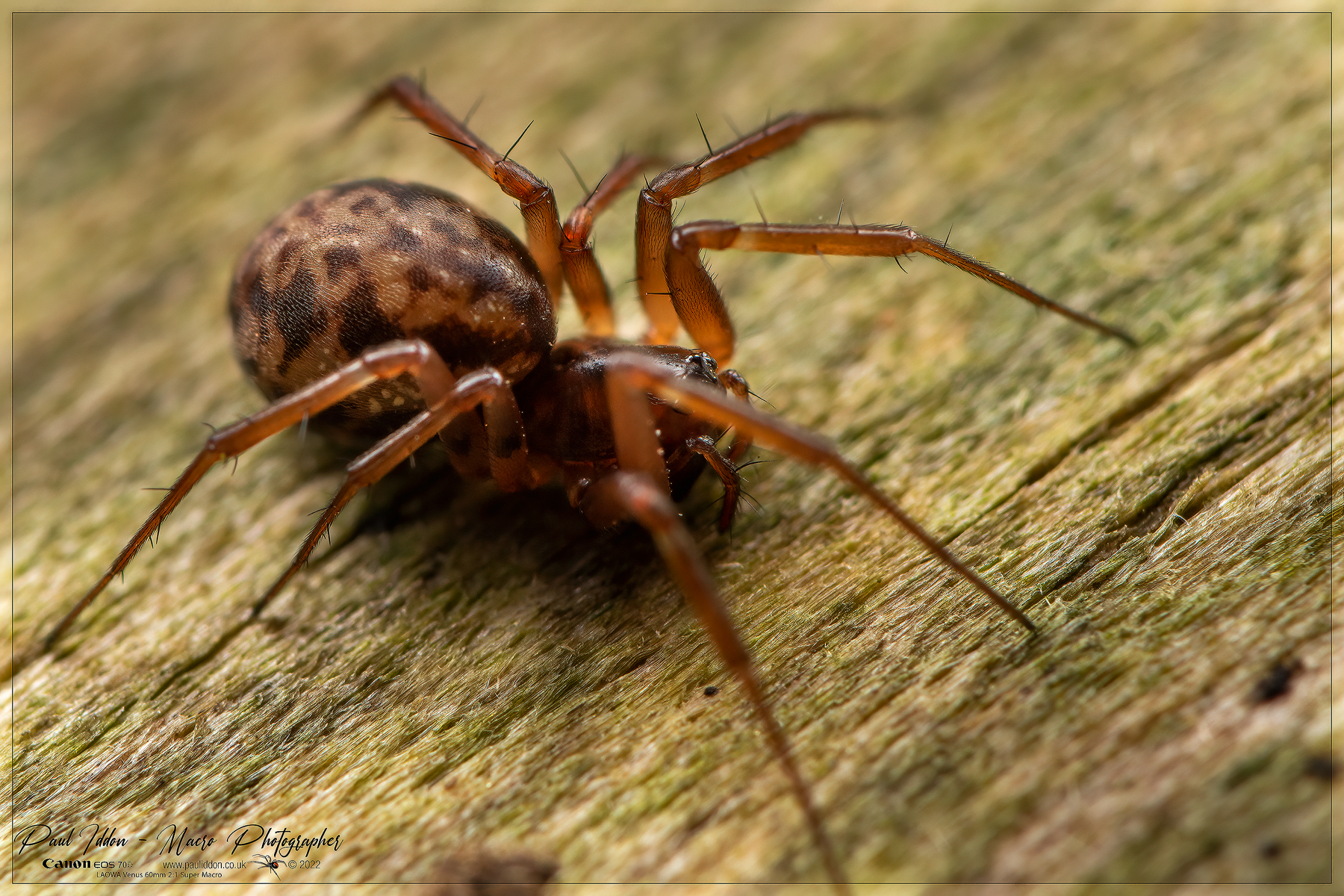