Felt a bit intrusive to be honest, lol... 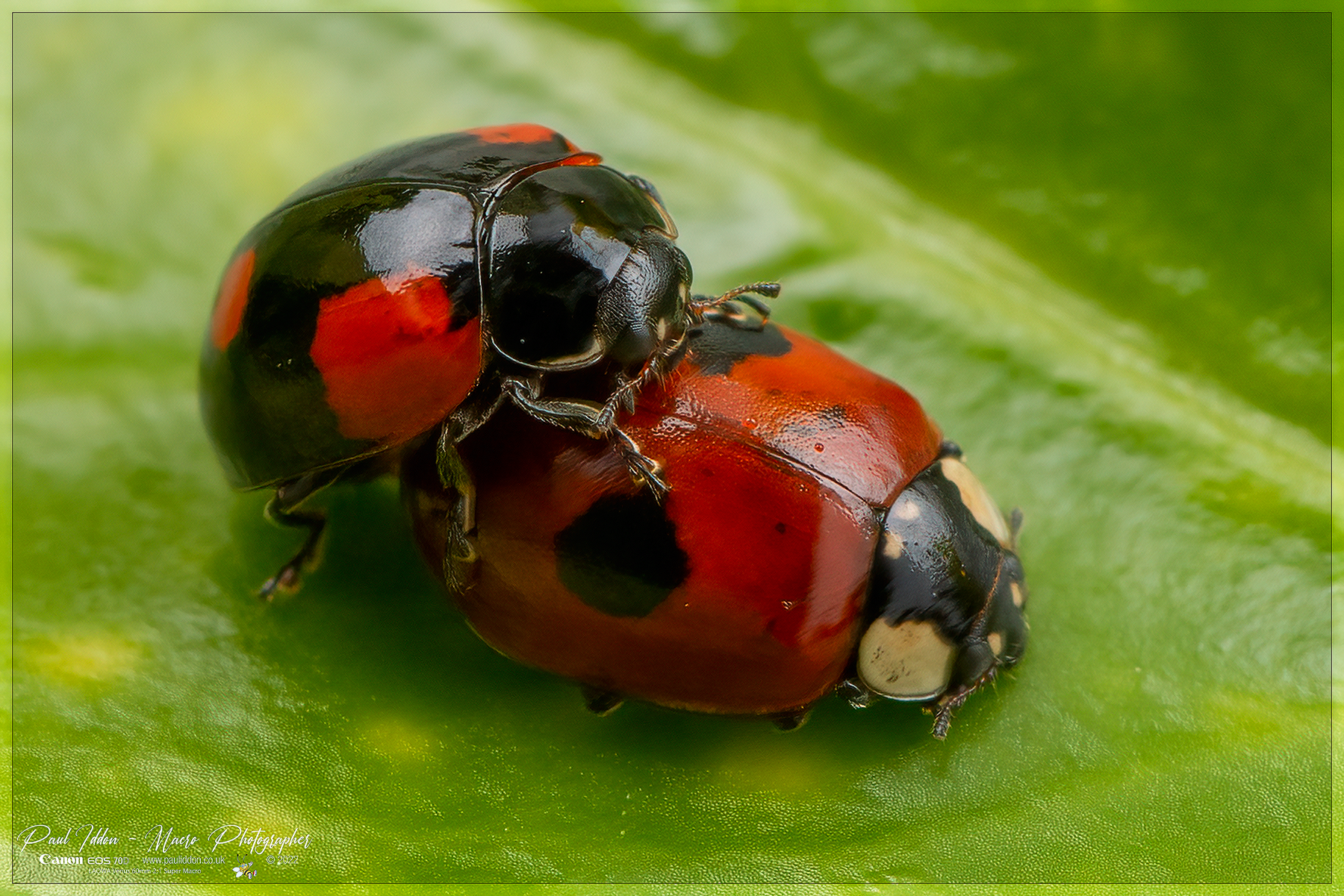 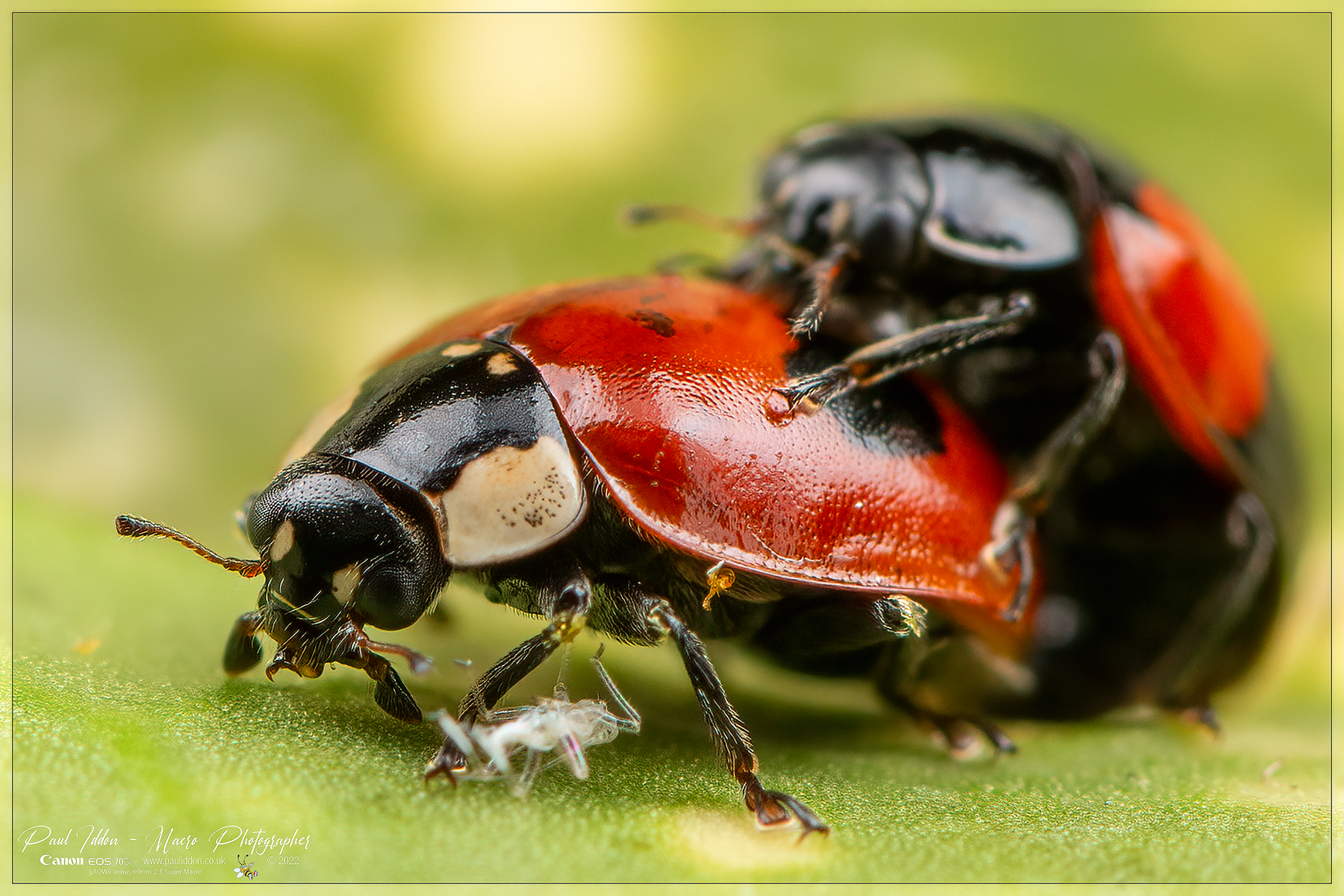 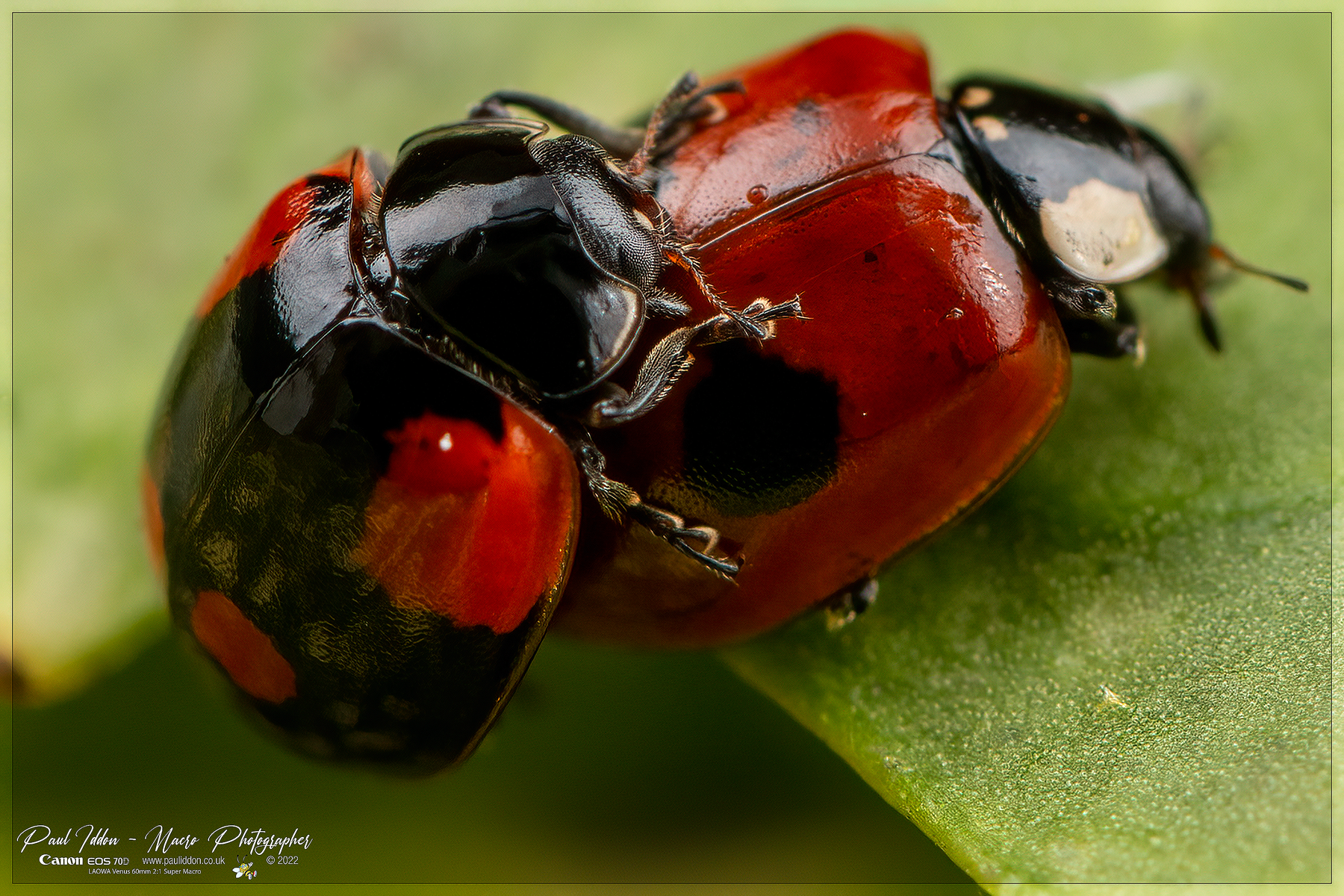