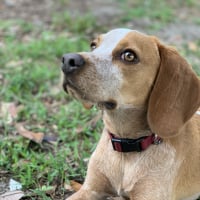 Posts by Allyson, the wife/assistant...