it's kind of along the same lines as neural styles, deep dream, prisma, etc, which you may have heard of before. Only rather than repeatedly trying to match images to an artistic style over many iterations, this one tries to draw clean lines and (optionally) de-noise an image.

as in its suggested use case it does a fantastic job of resizing compressed images of drawn art with lots of bold colours and strong lines. And it's really designed to hold up just for a goof image where you you have a bit of dvd or blu ray captured and want to make it visible at non-ant sizes. But if you start feeding it lossless images (or better, lossless unsharpened images) and keep on scaling, it can do some remarkable things. 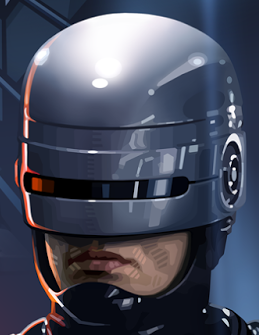 If you manage to find uncompressed sources of an image made of clearly defined lines you're pretty much only limited by memory requirements (much past ~10k x 15k pics do my 4GB 970GTX/16GB RAM box in). Although if you manage to de-jpg well enough to begin with you can push a jpg very far also, at least, probably far enough for most non-billboard purposes.

Here's how it handles a regular image of mine - 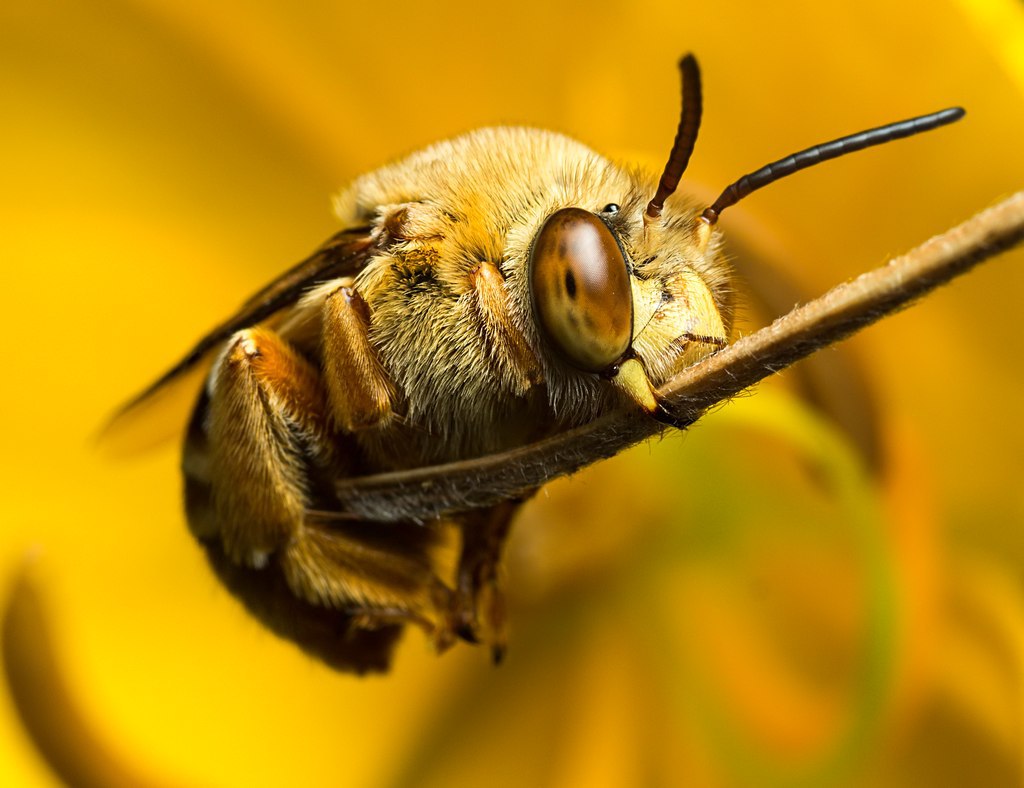 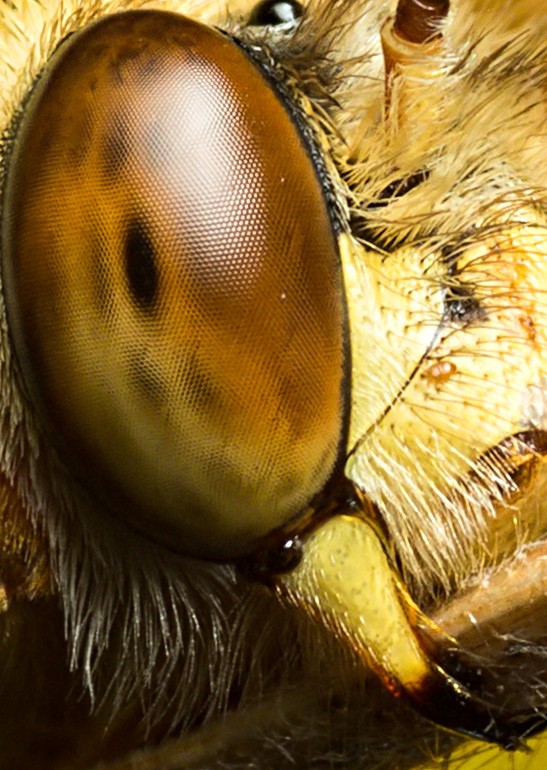 That's the simplest possible scaling too, without going in and doing anything differently noise or sharpening wise, just, asking it to blow it up. That's pretty neat.

Anyway, for most people who aren't prepared to install a linux, there's a web portal version of it at the link with a small-ish file output limit, and if you hit their github, you'll find a windows executable version of it with an installable GUI and right click "send to" menu support (look in waifu2x-converter_x64_1130\ExtendedSendTo) here:

ed- just to add, this is one of the more lightweight neural network photography things going - even if you don't have a CUDA or OpenCL/GCN supported GPU, you can still make very big images in reasonable timeframes on the CPU only. About 15-40 minutes depending on the source and output on my Haswell/DC I5 at 4.3ghz, vs about 0.5/1 minute on the 970.
https://www.flickr.com/photos/piggsyface/
0