First of all thanks to everybody who participated, I enjoyed all the different pictures. It's also great to see how diverse everybody interpreted the subject. That's exactly what I had in mind, even though it's making the judging a bit harder

In order of submission:

CHANDLERJA: I think I have seen the first B&W before, still a great picture and the third is a hoot

travelways: I like the hustle and bustle of the first, only a pity we look so many people on the back. The second is nice as well. Great colours for these two

roaddog52: nice twilight mood and colours. I like how you've includede the foreground in this picture

BMW Kurt: Did you look into your rearview mirror when you stepped on the tracks for the first shot? I like the lines in the second and the third is funny. I would never think to get married on a bus :scratch

slpollett: I like how in all three pictures there is one dominant vibrant colour. Hard to pick a favourite among these three but I think it's the carriage

sarasphotos: Great mood and colours in the first and well composed second shot, taken exactly at the right moment. Also thanks for your "extras".

JAG: I very much like the composition of the second and the (back)light of the third.

art0056: what a contrast in different ship building styles!

grandmaR: Your first is a very well composed and processed graphic, well seen and executed :thumb. The third is wonderful, the two pictures and the story with it are very special

TMcEwen: I love the vintage toning of these shots, maybe a tad hard but that's a matter of taste. The second I like best because of the backlight. Really gives depth to the picture.

Cavalier: Very impressive 2nd and 3r shot. Never heard of that serpentine track where the train loops around itself, thanks for showing

moose135: Nice sense of movement/speed in the first. I also like the tranquilk atmosphere and colours of the night airport shots


drumroll ~~
.
.
.
.
.
.
HM's go to Tatiana's Panama bus station, Sara's Parisian boat toor and JAG's horse and buggy taxi (JAG, I know you didn't enter for the "competition", but I hope an HM is allowed :rolleyes) grandmaR wrote: »
Somewhat recovered from my trip - so here are my entries
Then and Now 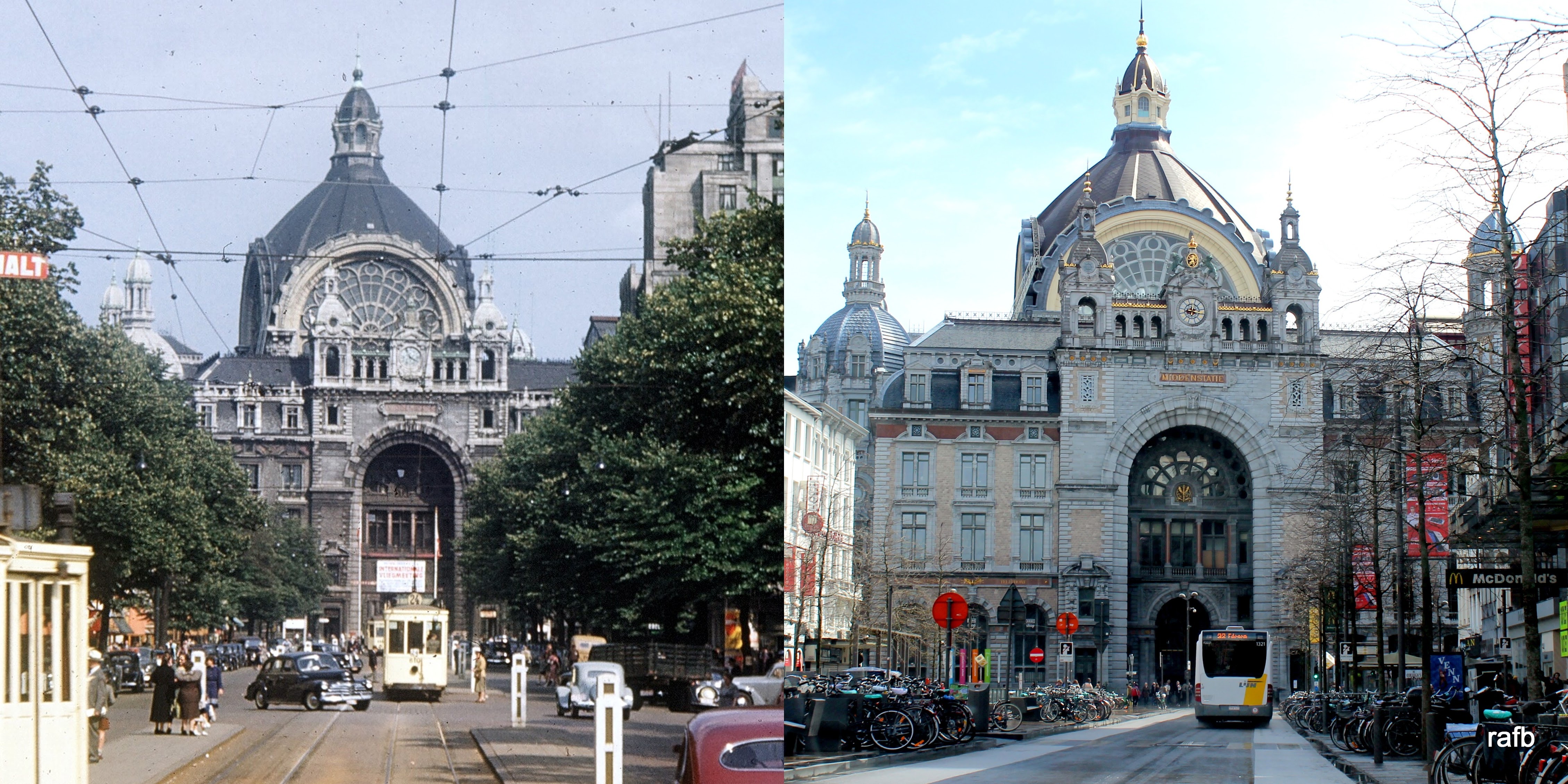 So grandmaR, congratulations and the next mini-challenge is yours, looking forward what you come up with for us.
Pieter, aka pegelli
My SmugMug
0