Killers of the Deep

Around this time of the year, Grey whale calves fatten up and start to migrate towards Alaska and pass through Monterey Bay. Orcas camp out there and prevent some of them from getting to their summer home! 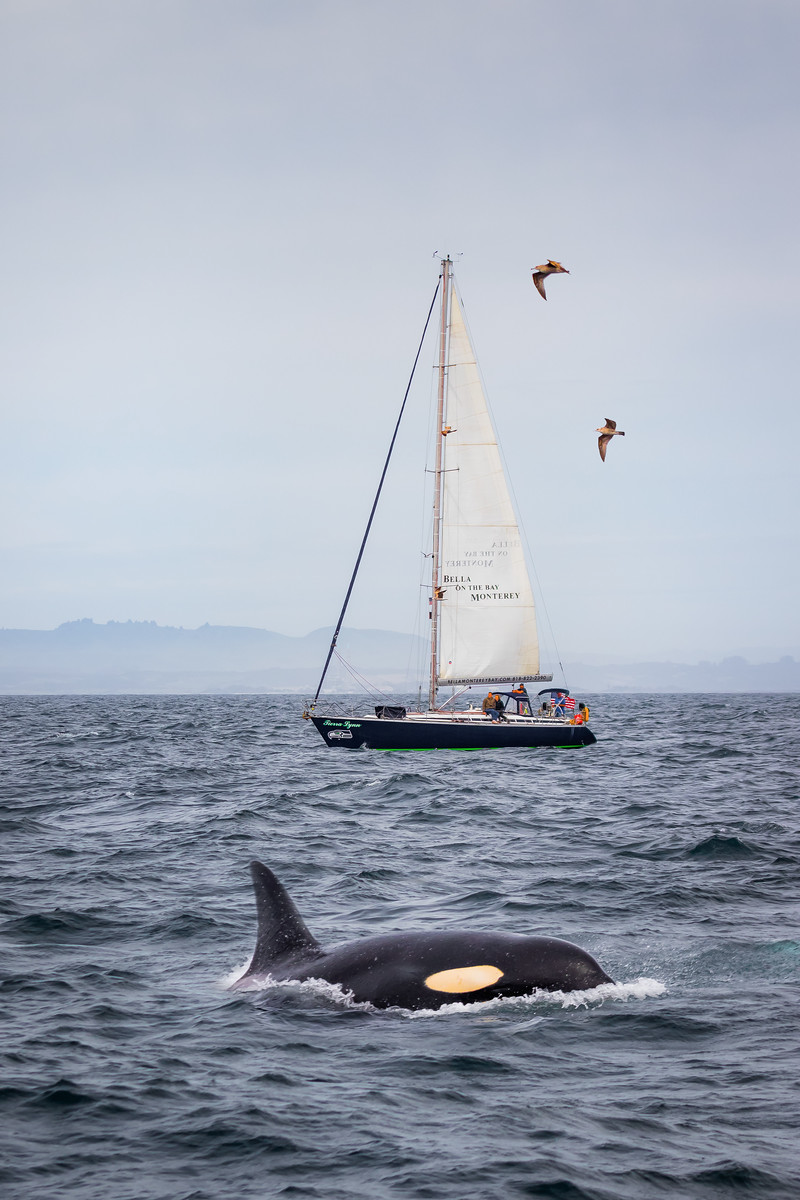 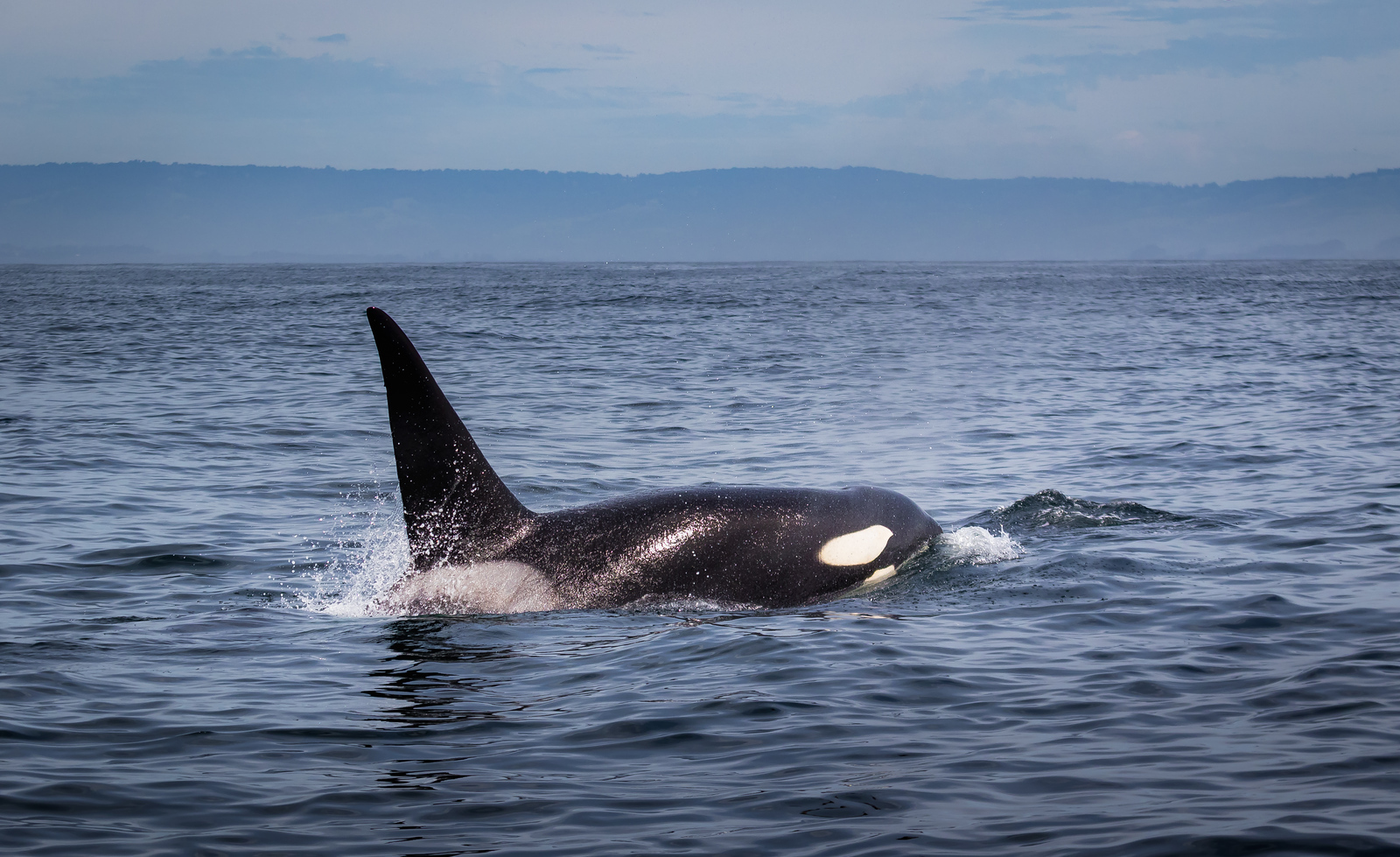 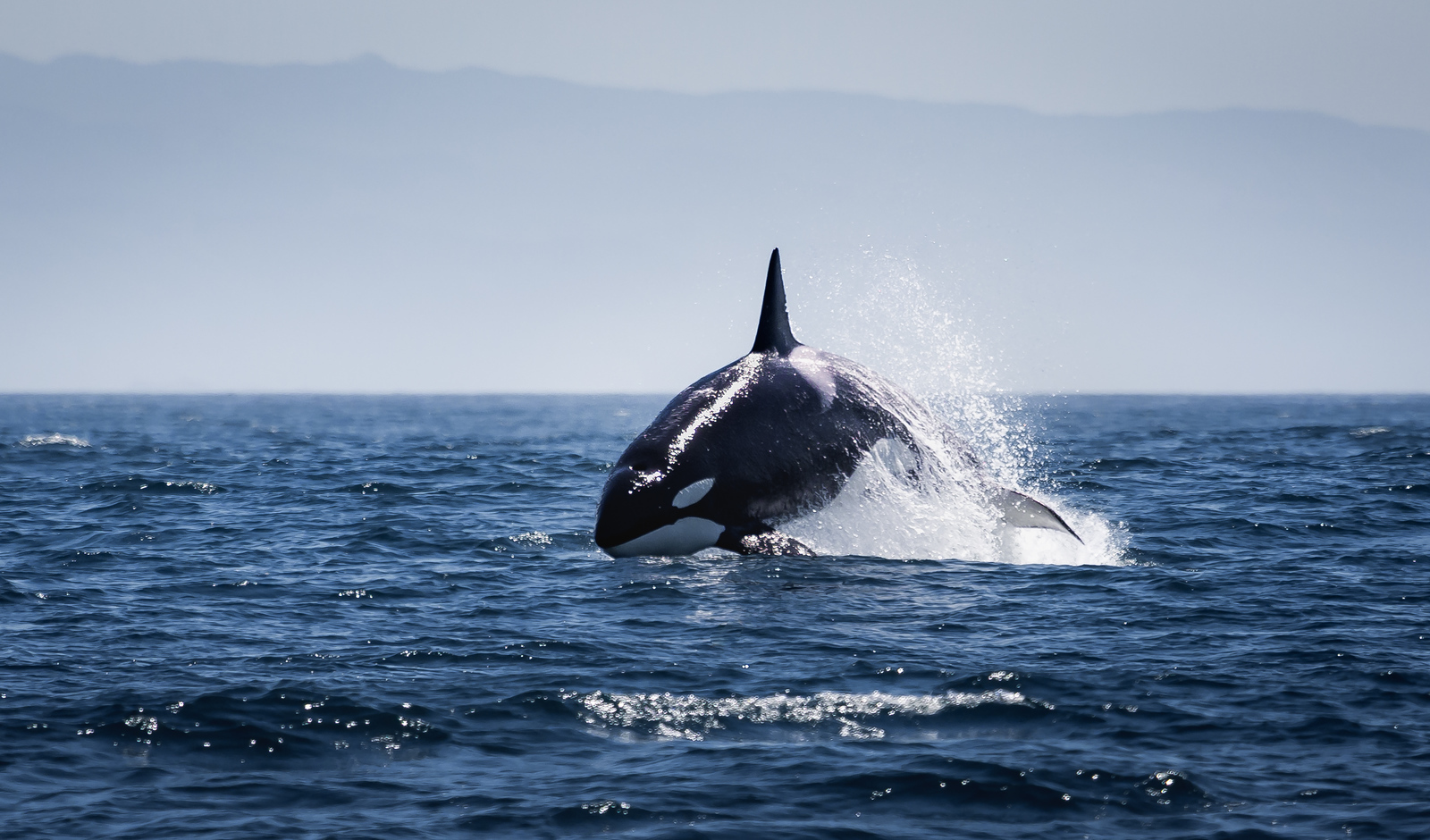 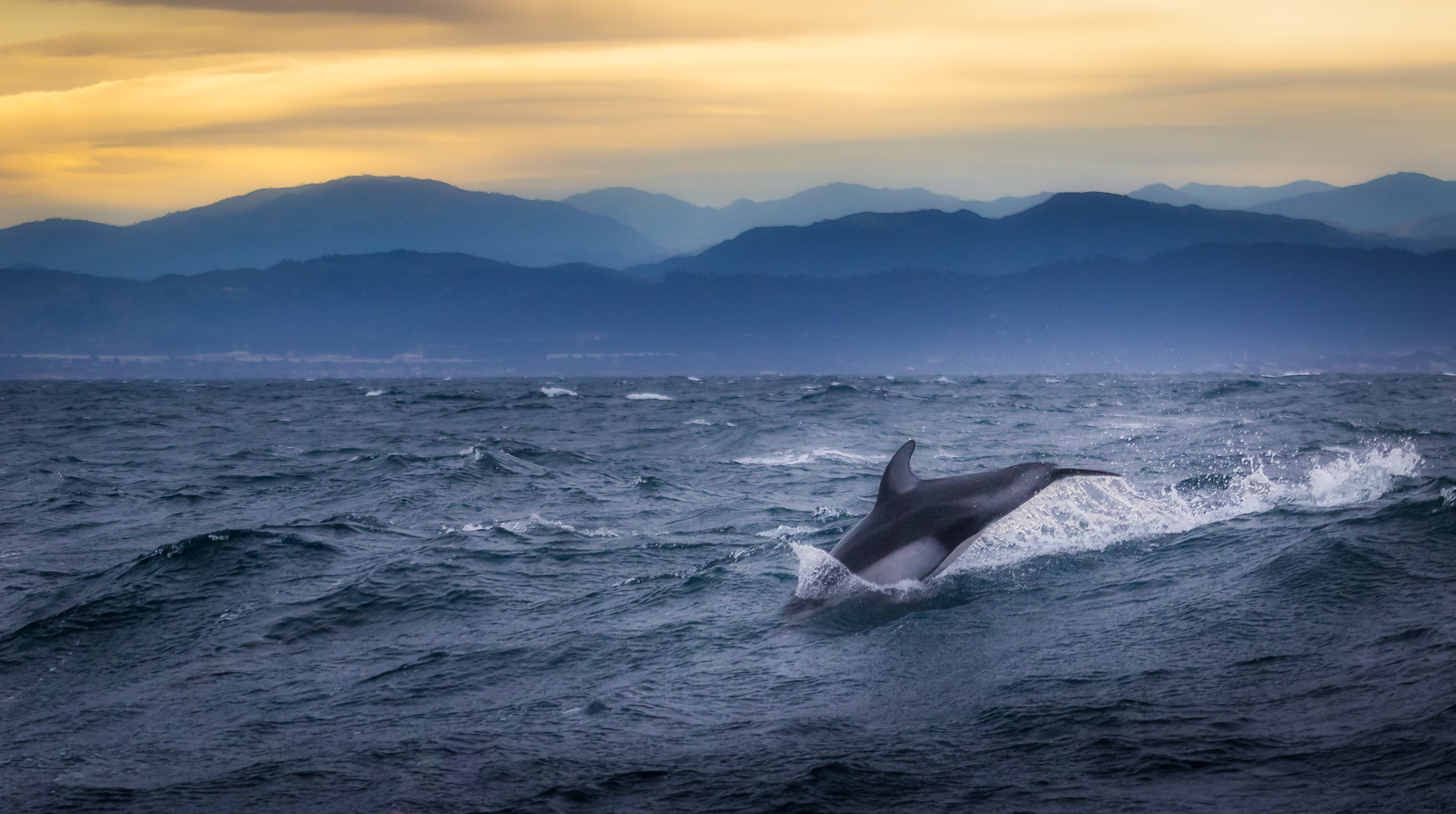