The village of Eyam in Derbyshire is well noted for an outbreak of bubonic plague which occurred there in 1665, in which the villagers chose to isolate themselves rather than let the infection spread.

The present village was founded and named by Anglo-Saxons, although lead had been mined in the area by the Romans. Formerly industrial, its economy now relies on the tourist trade and it is promoted as 'the plague village'. 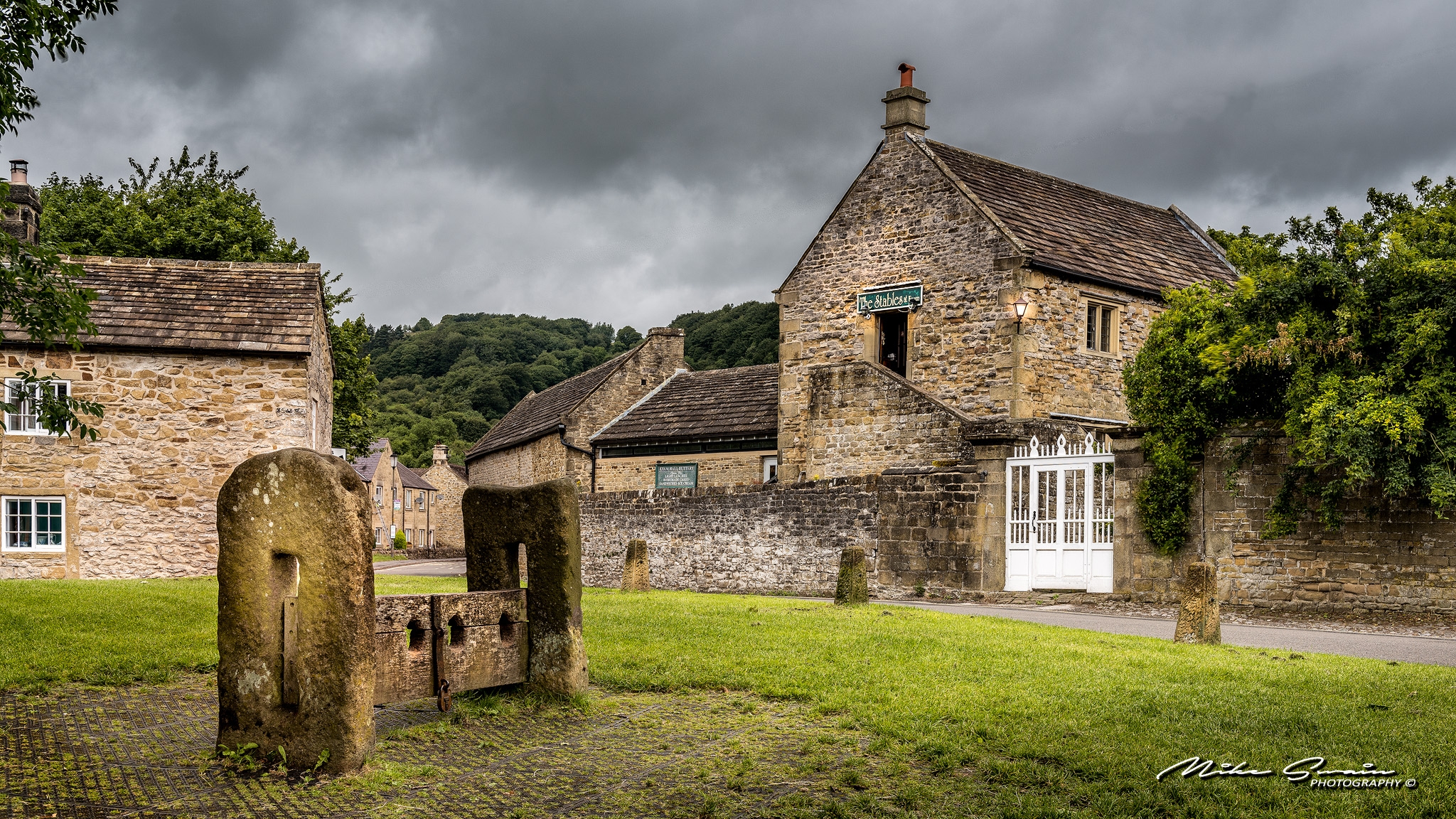