When I began planning to attend this years International Congress of Speleology in Australia (Nearly four years ago) , one of the thoughts for-most on my mind was here was my chance to visit the Barrier reef. I did some quick research and found out that most visitors to the Barrier reef set out from Cairns. Once the field trips for the I.C.S were posted I noted that there was a pre-congress trip to the caves near Chillagoe which would depart from Cairns. This seemed like a perfect opportunity. With some suggestions from the organizer of the caving trips, Paul, I began choosing a dive outfit for the trip. I ended up choosing Pro-dive and this in turn was an excellent fit. I booked a 3 day trip aboard one of their live aboard dive boats which included 11 dives. Then I anxiously awaited my departure day.

My adventure began with the airline cancelling my flight out of LAX. I nearly panicked when they informed me they wanted people to wait in motels or go home and they would notify them when they would be re-scheduled. I explained that I had a scheduled trip on a boat that couldn't be rescheduled and they said they would see what they could do. Eight hours later I was scheduled on a flight to New Zealand and thanks to a much shorter layover in Auckland then the one I was originally scheduled for in Manila I arrived in Cairns just a couple hours later than originally scheduled. Sadly my luggage didn't do so well and I was informed it was still in L.A. The folks at the pro-dive shop were very helpful in setting me up with some extra gear and I did a little shopping for clothes so I was all set to head out on the boat the next morning.

After dragging myself out of bed at what seemed a crazily early time I was met by a van that drove us first to the dive shop and then out to the boat. On board I was pleased to find two other cavers from the U.S.A were aboard, Kim from Maryland and George from West Virginia. We had a few hours ride out to the reef so we were able to grab coffee and a little breakfast as we sailed. It was a little rough heading out so the crew offered sea sickness meds which they encouraged people to take as a precaution. I declined and did just fine, though I noted a few passengers who were looking a little green by the time we reached our first dive site. Once the boat was secured to the permanent anchor points set up to protect the reef things calmed down considerably and soon everyone was readying to get in the water. 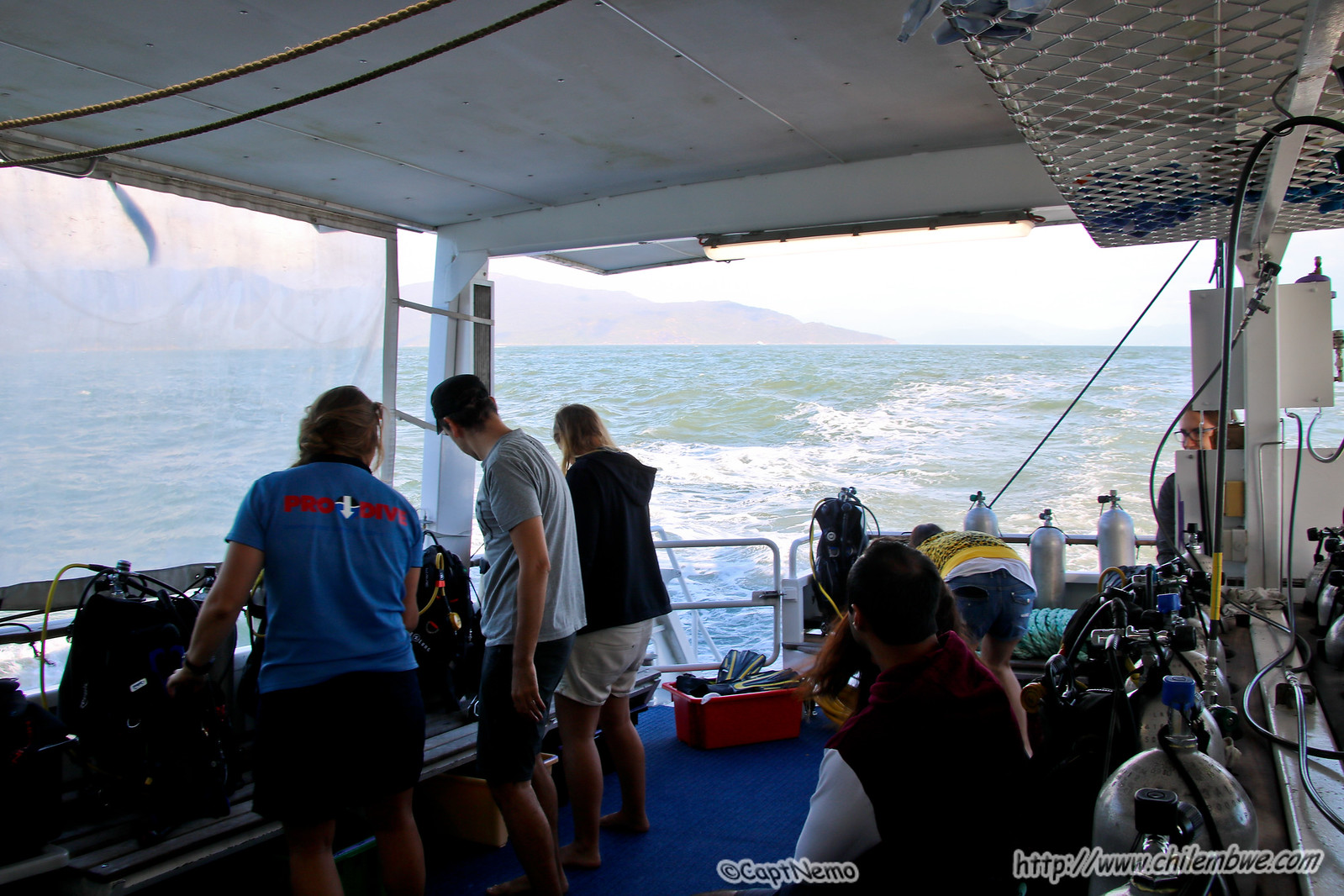 After a dive briefing about what to expect in the area, what depths and when we were expected back on the boat we began diving the reef. We started at Petaj Bommie, part of Milln reef. I did the first dive without a camera since I wanted to focus on the dive and not a rental camera I wasn't familiar with, but there was so much to see, I knew I needed to bring the camera along on my subsequent dives. I did find a lost snorkel someone had dropped near the anchor point- looked like it had been there awhile.

The boat crew kept us on a busy schedule- dive, eat, dive, eat etc. and the food was exceptional. Of course nothing works up an appetite like spending time in the water but really the food was great. The crew was also great- high energy and very positive as well as very knowledgeable about the sites we were diving which was very helpful.

After the first two dives we dove on to Flynn reef where we dove Tracy, ski slope, tennis court Gordon's Mooring, little Tracy's reef and Coral Garden. Over the next three days we did 11 dives including 2 night dives. It was a busy and tiring schedule but very rewarding getting up early for the sunrise dive on the last day was especially tough but seeing the reef come alive as the sun rose made it very worthwhile.

A highlight of the trip was after one of the dives when someone spotted a Minke whale. Many of us were able to jump back in and watch underwater as the whale circled the boat a few times to see what we were up to.

A big thanks to the crew for making it such a memorable trip and proving us with some wonderful memories. 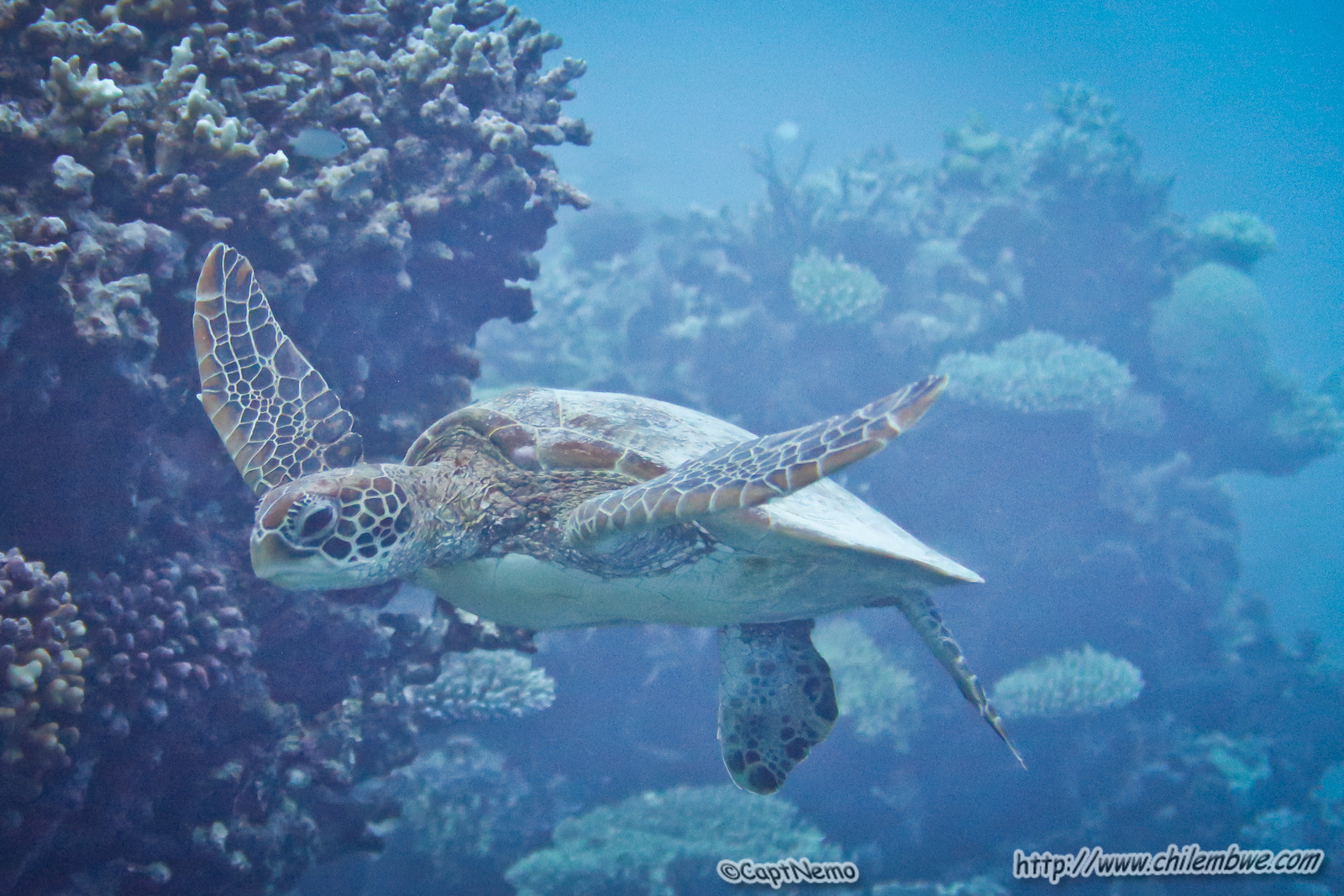 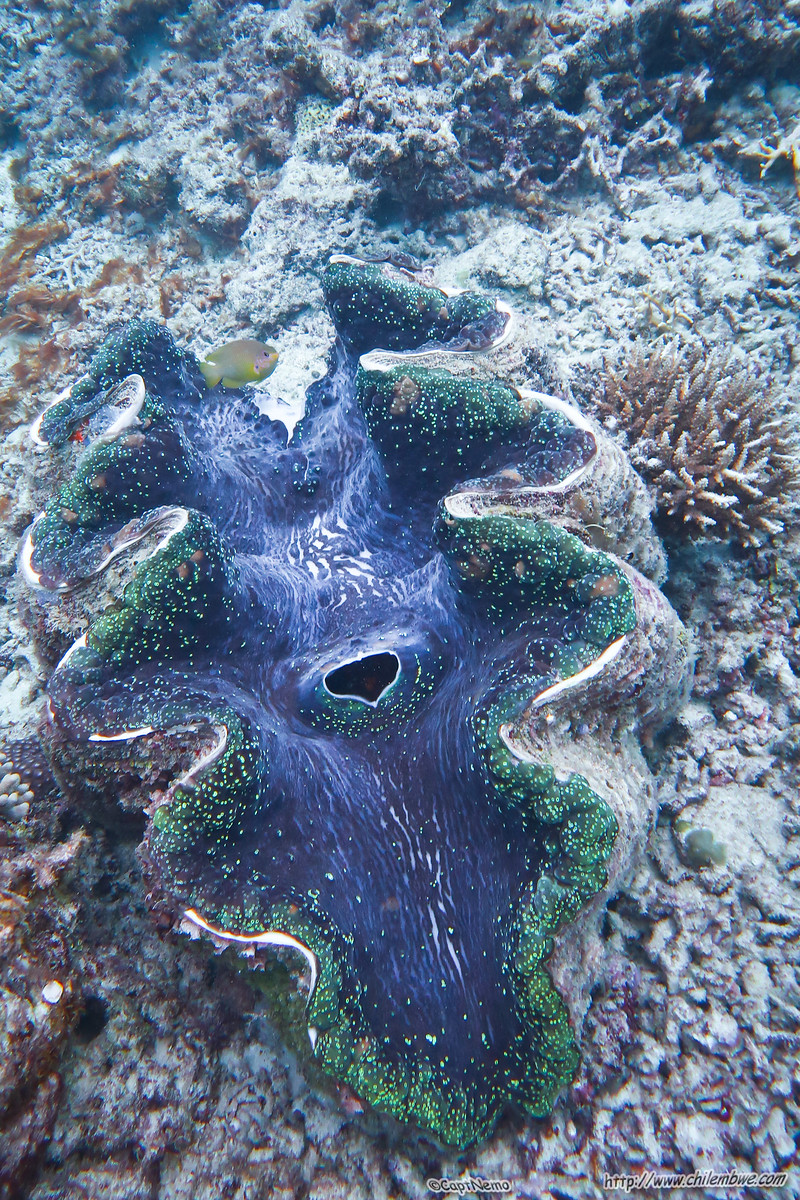 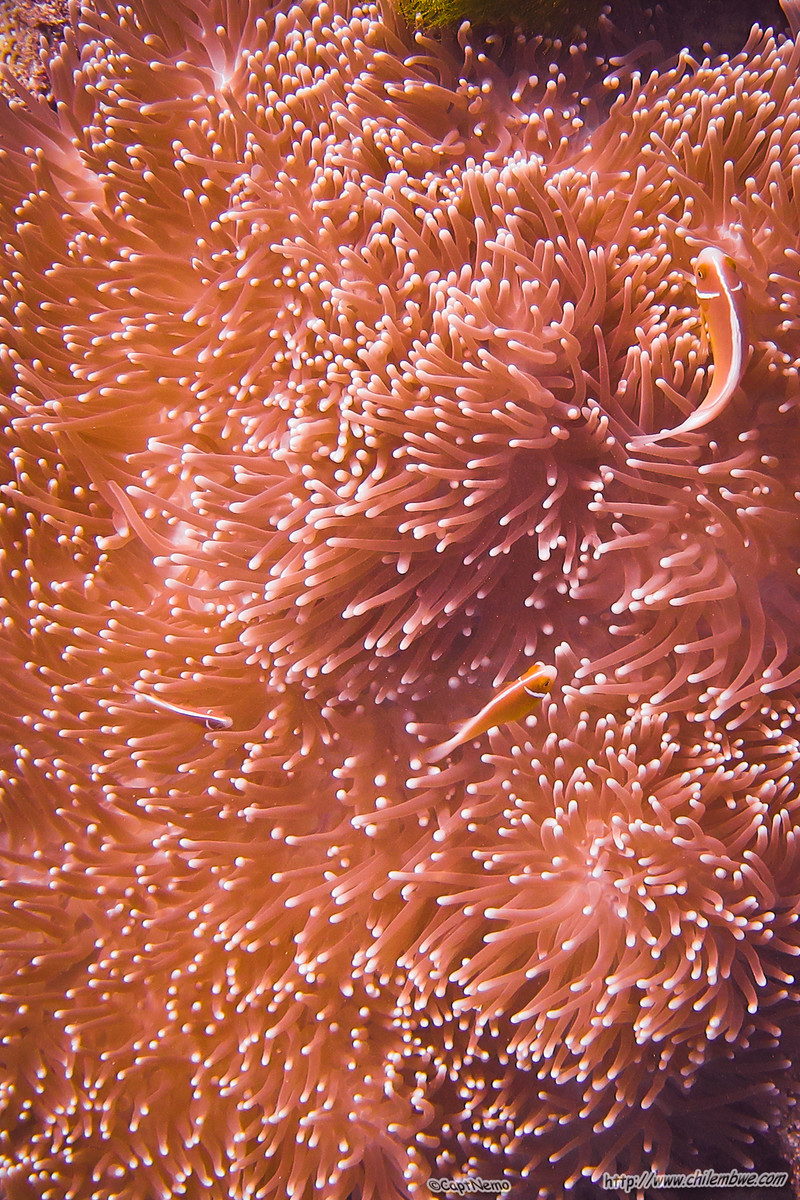 You can see all the pictures I took at
https://captnemo.smugmug.com/Places/Australia/Barrier-Reef/