What was your very first Camera ? Please post Pictures. This shall be interesting.

What Was your First Camera ?
Do You Still Own it ?
Is it Working ?

For Me it was Minolta AUTOCORD 6x6 cm Used AGFA Film Professional and Yes I still have it and it’s working. 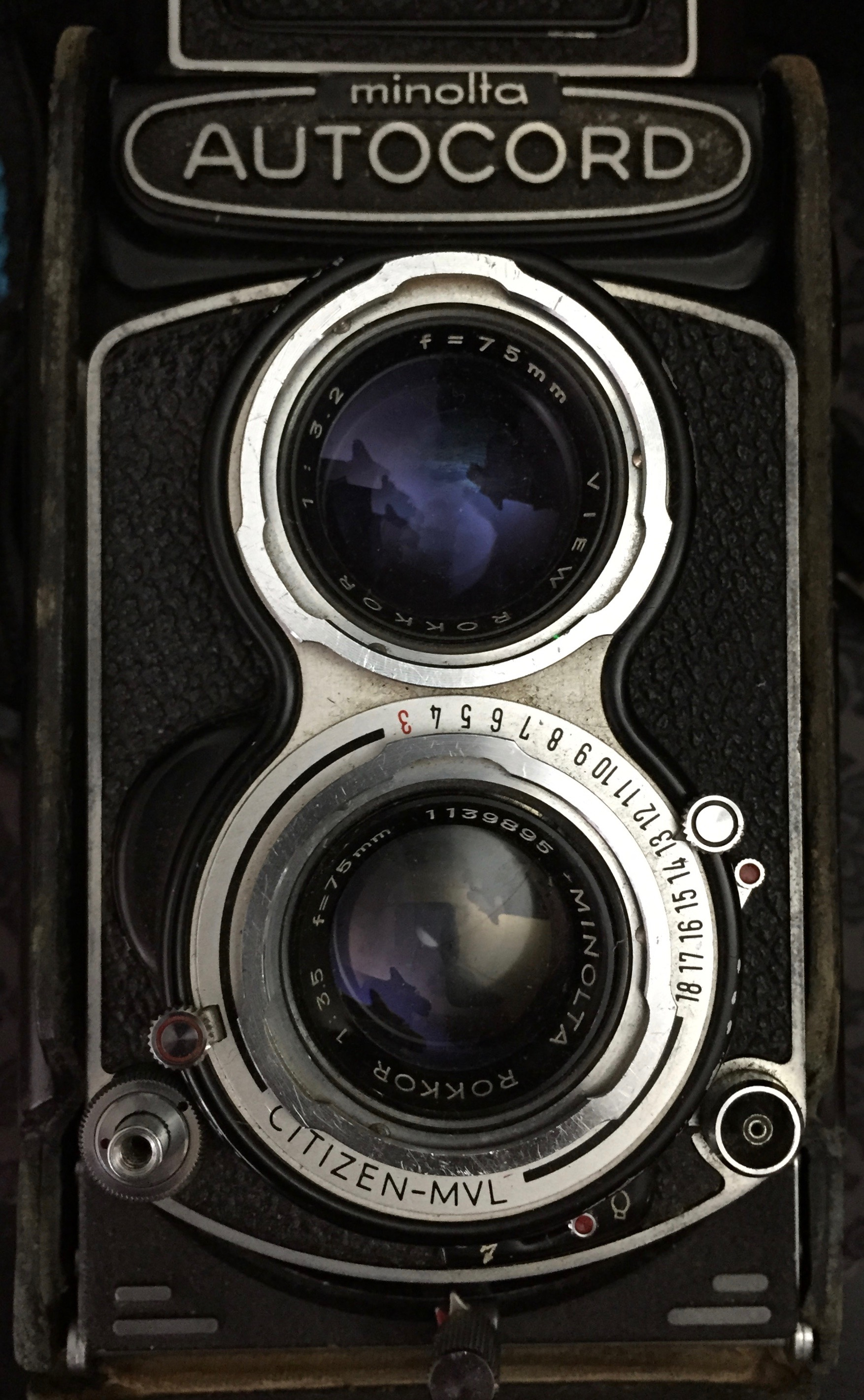