For sale is a Tokina AT-X 270 AF PRO II general purpose zoom lens. I've owned it for about 4 years now. I'm the second owner. The original owner was a man in Russia. This lens is an excellent value and does a great job for just about everything except for super fast auto focus. I've used it for 5 weddings and a bunch of events, and it worked well enough with some focus point techniques to get it focusing faster in super low light. I replaced the terrible 24-105 F/4 with this lens, as it had terrible corners on 3 different copies that I tried on a 5D Mkii. This lens gives much better corners at F2.8 on a full frame body than any of the 24-105 lenses I ever had - even stopped down. Now that I have a higher budget, I need to move on. I've upgraded to the 24-70ii to gain better low light performance.

The only problem with this lens is that I hit it into a door threshold or railing or something while I had the camera over my shoulder... I don't remember what I ran into, but I ran into something with it. So, there's a small dent shown in the photos in the filter ring area. It has had no affect on image quality or lens performance, and I've used it for 3 years with the dent just fine. The ONLY time it made a noticeable difference (which took 3 years to even notice) is at minimum focus distance it does slightly rub against the focus ring threads... but so lightly I never noticed until 3 years later. The rubber lens hood included isn't the original... I can't find the original and I'm not sure if I left it on a job site somewhere. It comes with a circular polarizer, and still screws into the threads just fine regardless of the dent.. the dent has basically proven itself to just be cosmetic damage.

So with that, asking $365 shipped via Paypal invoice and tracked shipment. There are a bunch of variations of this lens, but this is one of the better ones, contrary to the similarly-named lesser models going for ~$200. 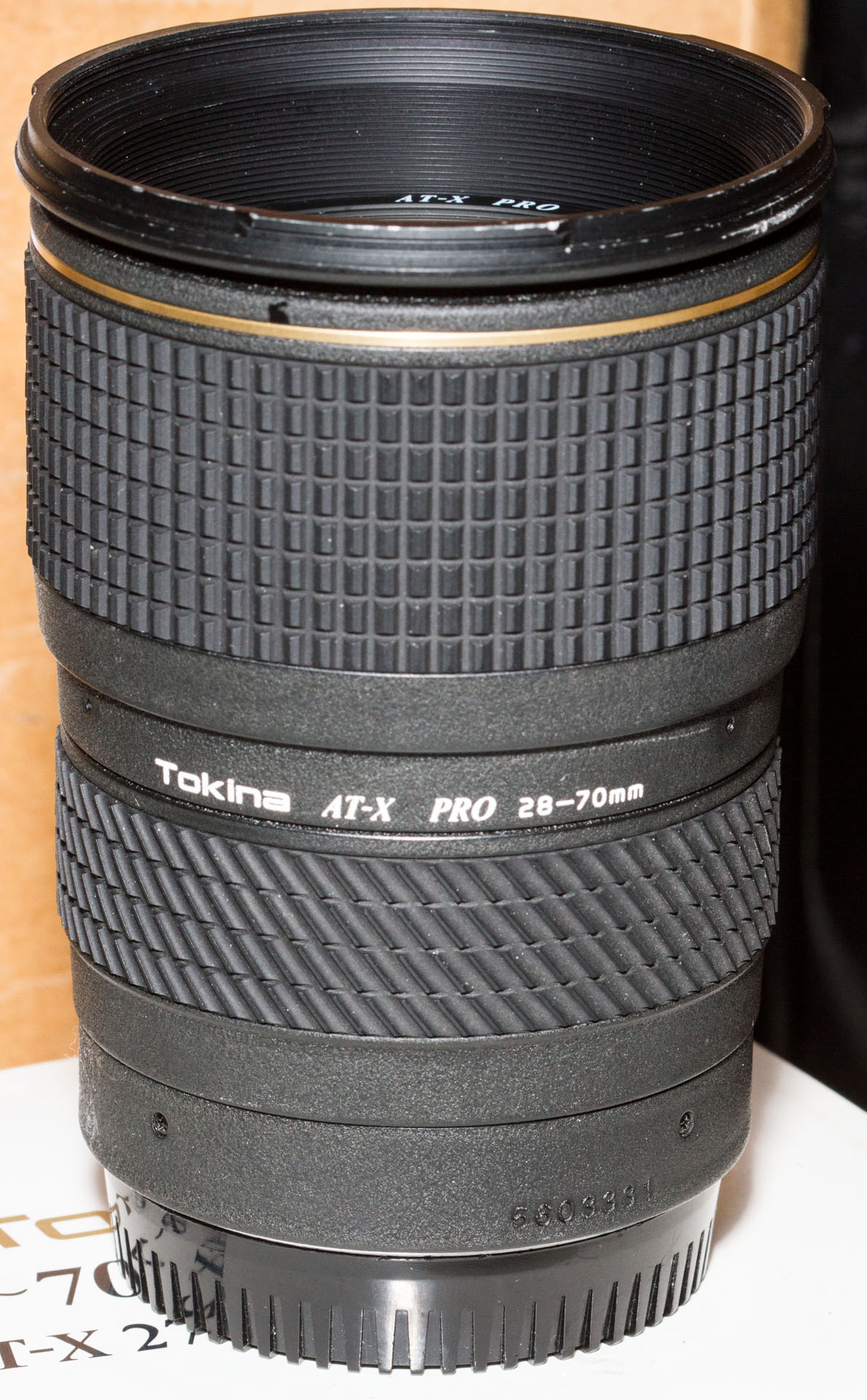 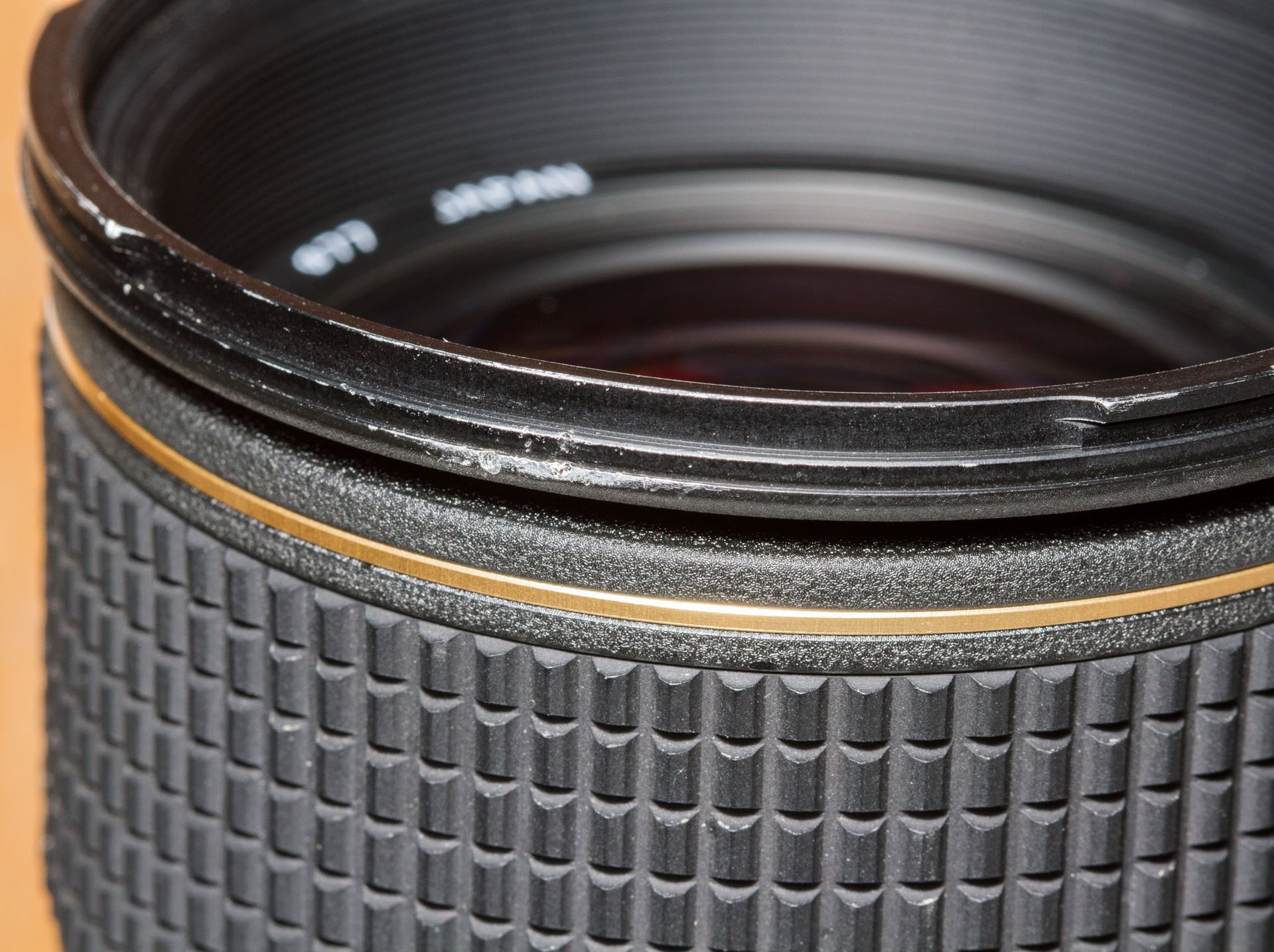 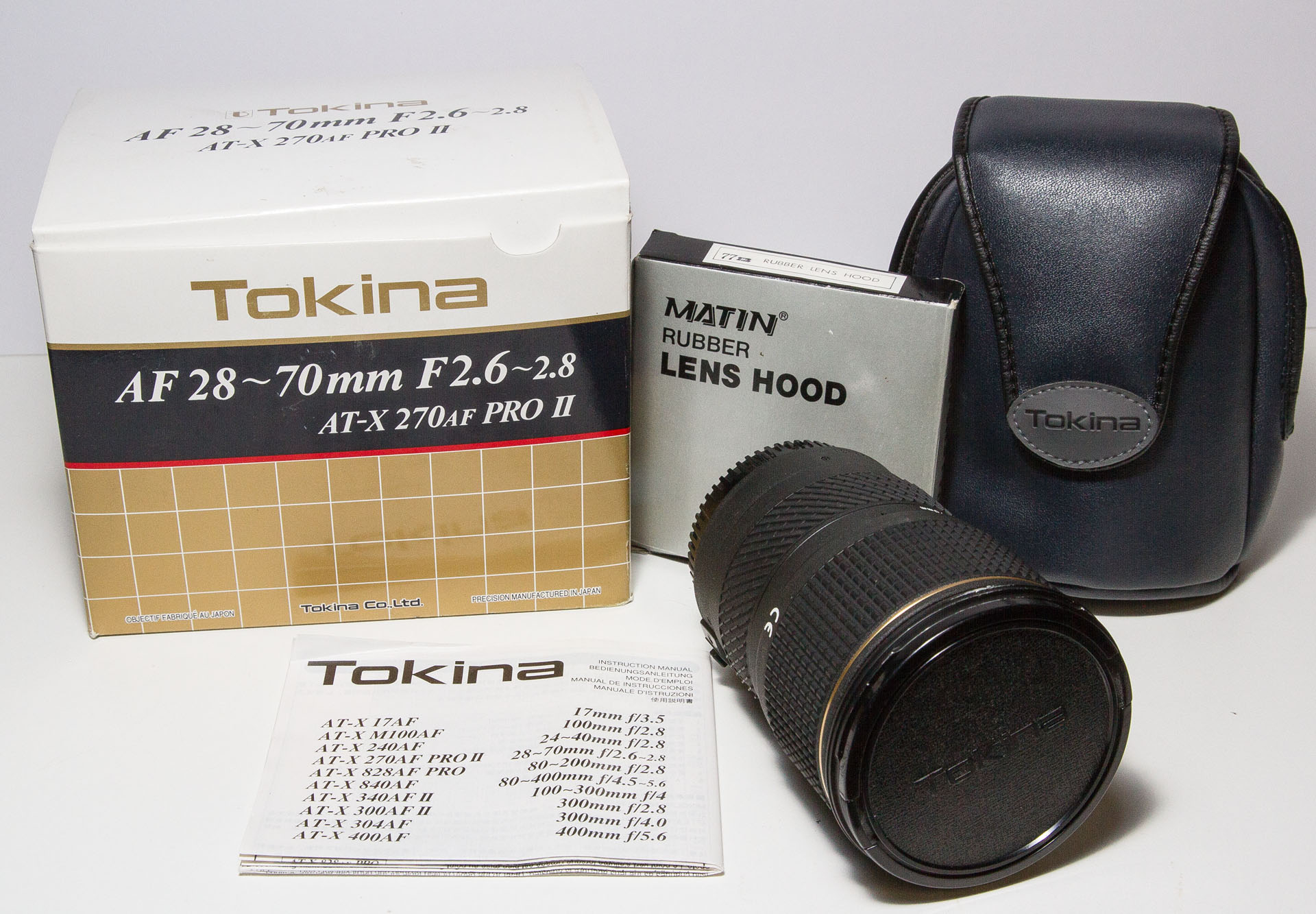