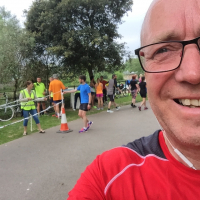 I hope I can address the lack of UK Steam railways on Dgrin and Smugmug, by sharing a few photos with you.

Starting with the iconic LNER pacific Flying Scotsman, seen during its visit to the railway last year. This loco is now owned by the nation and has undergone a restoration to running order costing over a million pounds. It draws huge crowds wherever it goes: 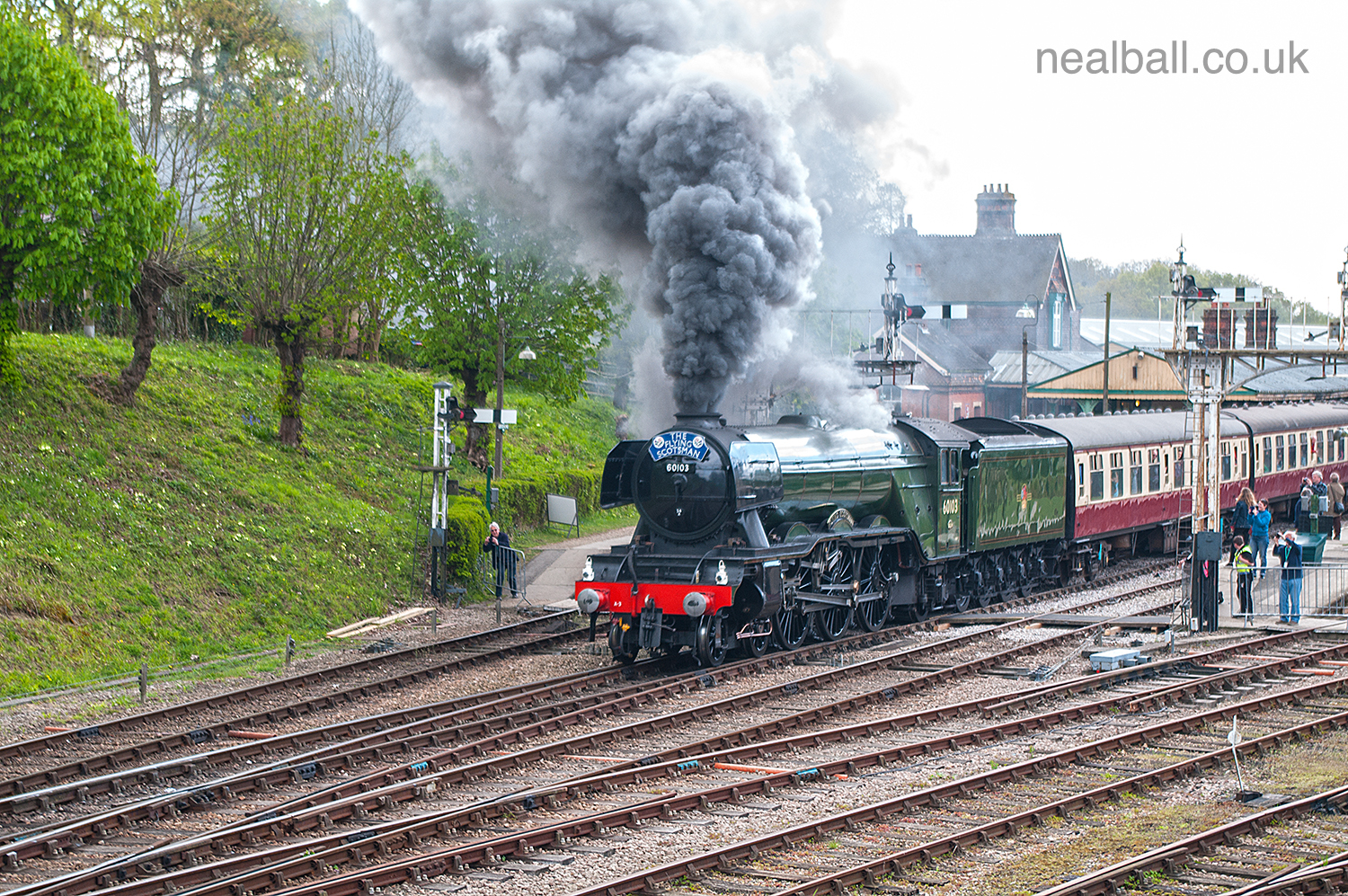 Steam trains operate across the majority of the year, not always hauled by the big glamorous locos: 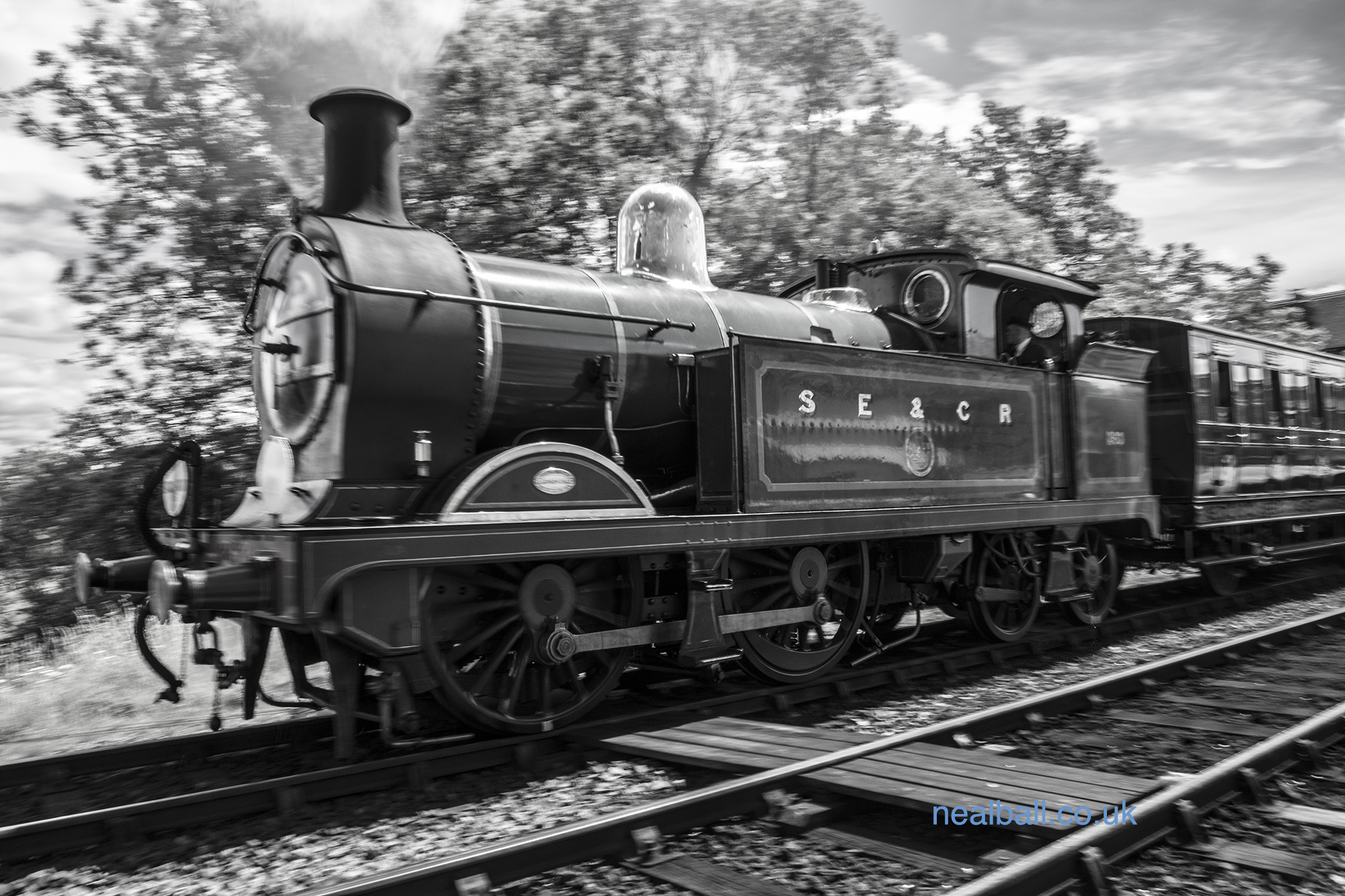 The loco above was built in 1905 and restored to service again in 2012. Preserved steam locos in the UK will be restored for a 7 to 10 year period of operation, before needing major works, which will include a new boiler certificate. Its quite possible at that time, that some locos will find themselves at the "Back of the overhaul queue" which could see them out of service for many years.

At the Bluebell, in common with the major Steam Railways, there will be a fully equipped workshop, where all the repairs are completed, ready for another turn in service. Here we see under restoration loco at the railway: 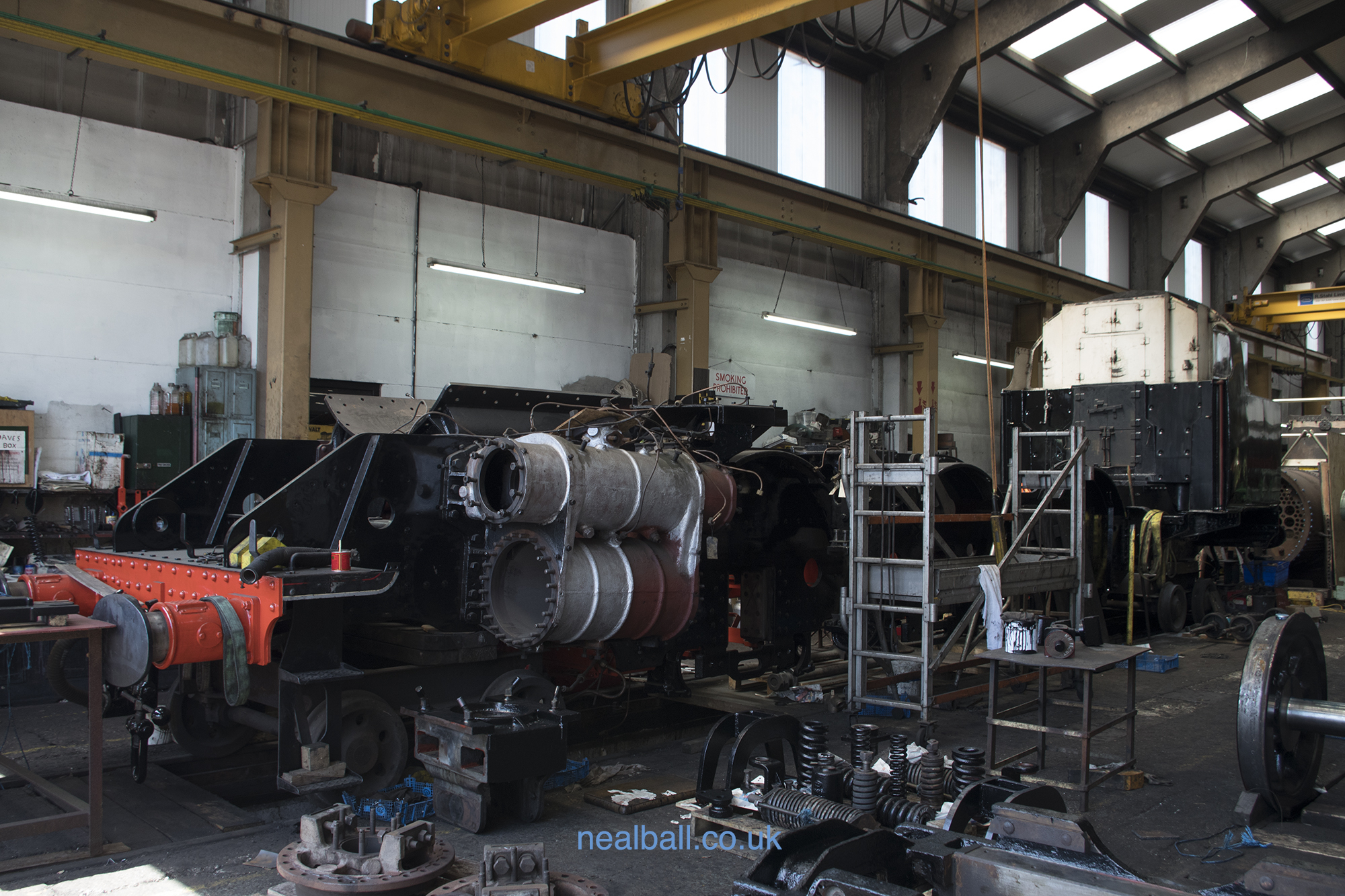 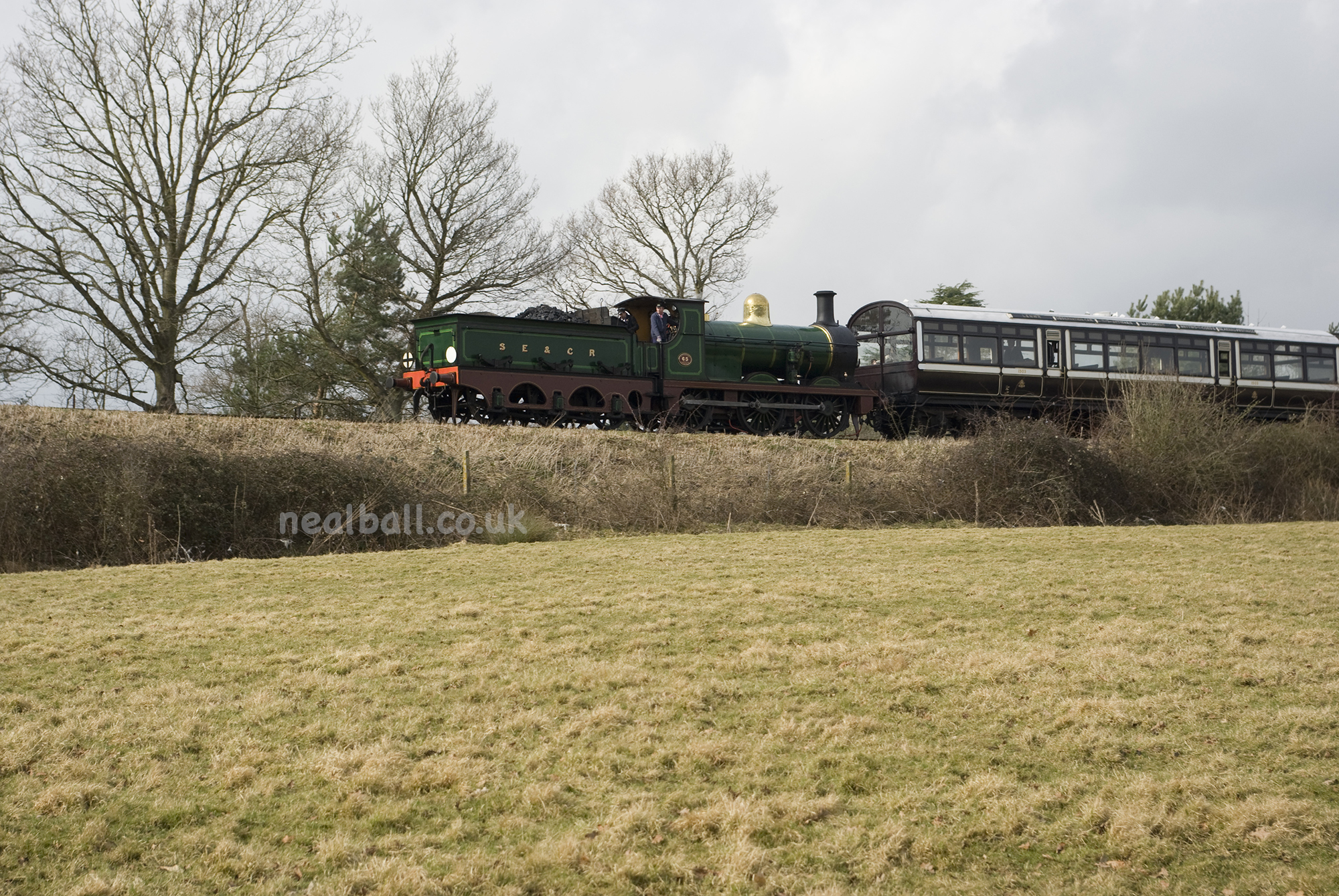 The above photo was taken in 2009 and shows an 0-6-0 loco at the railway, running through some of the lovely countryside. The loco was built in 1896 and returned to service in 2017.

I hope the above is of interest and that I have posted in the right place! Assuming both are right, I will post more railway photos soon.

The Bluebell Railway can be found running between East Grinstead (Mainline station), through to Sheffield Park in Sussex. bluebell-railway.co.uk/bluebell/index.html