Today I went to lock and dam 14 in Iowa, for the first time. There were at least 2 dozen bald eagles visible at all times, but they weren't really cooperating, when it came to getting fishing shots. The sun was also back lighting them if and when they did fly over the river. The birds flying in and out of the trees, behind the parking lot, were in great light, with blue skies. I did what I could to practice with the new extender. As the hours passed, the clouds moved in. It was quite cold today as well. 10 degrees was the highest I saw....yesterday was in the low 40's......ah, you gotta love winter in Illinois / Iowa.

I'd really like to replace my old, battered and bruised, Canon 7D. Maybe the 7D Mark III will be released soon. 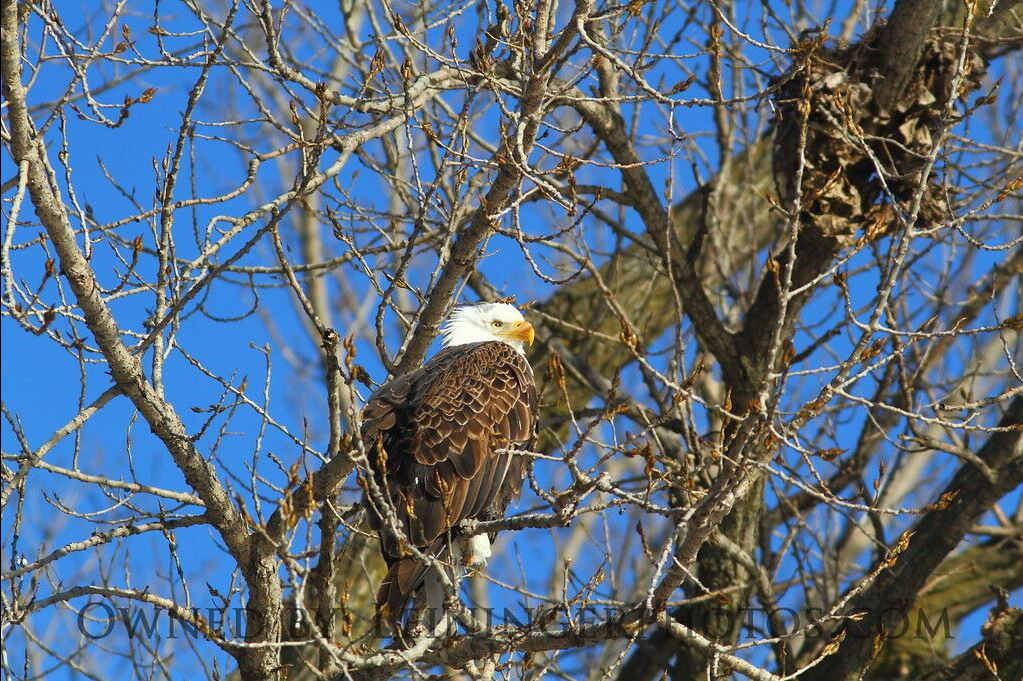 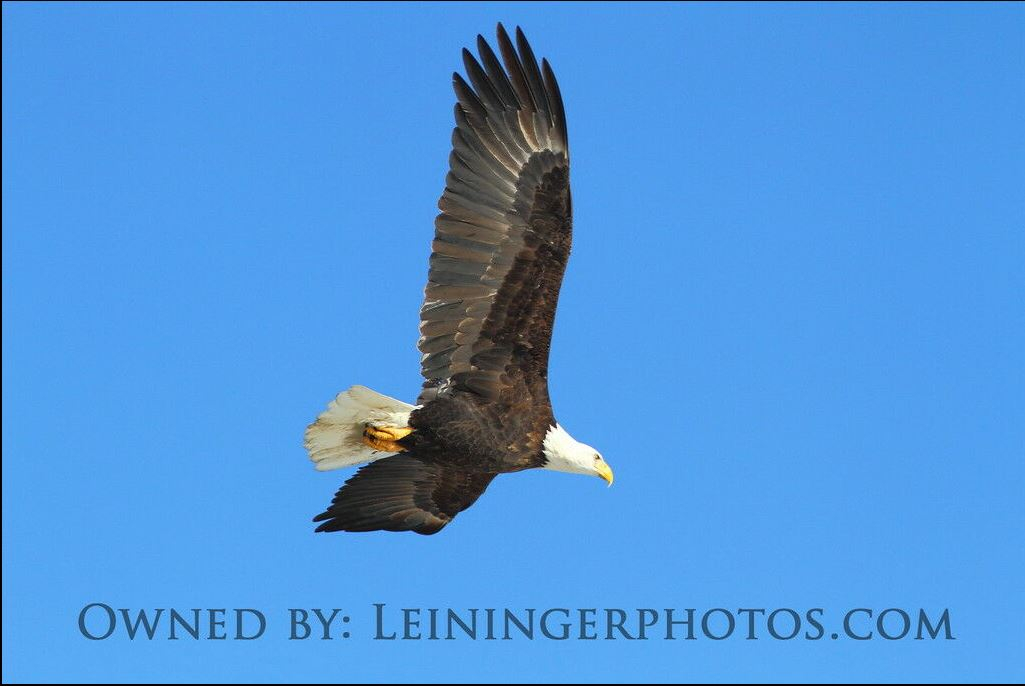 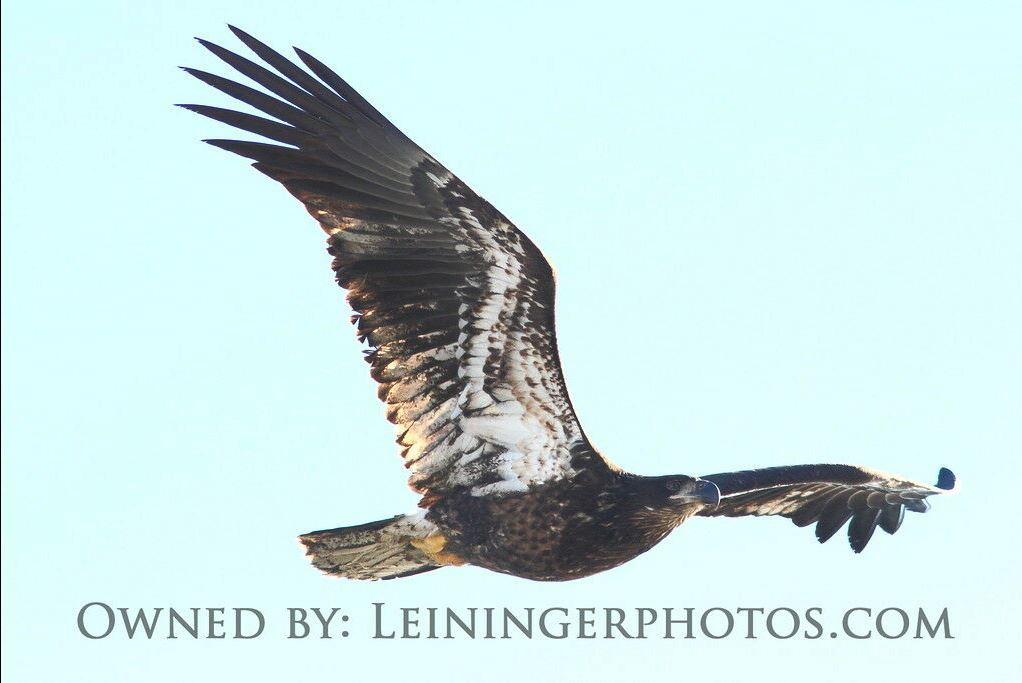 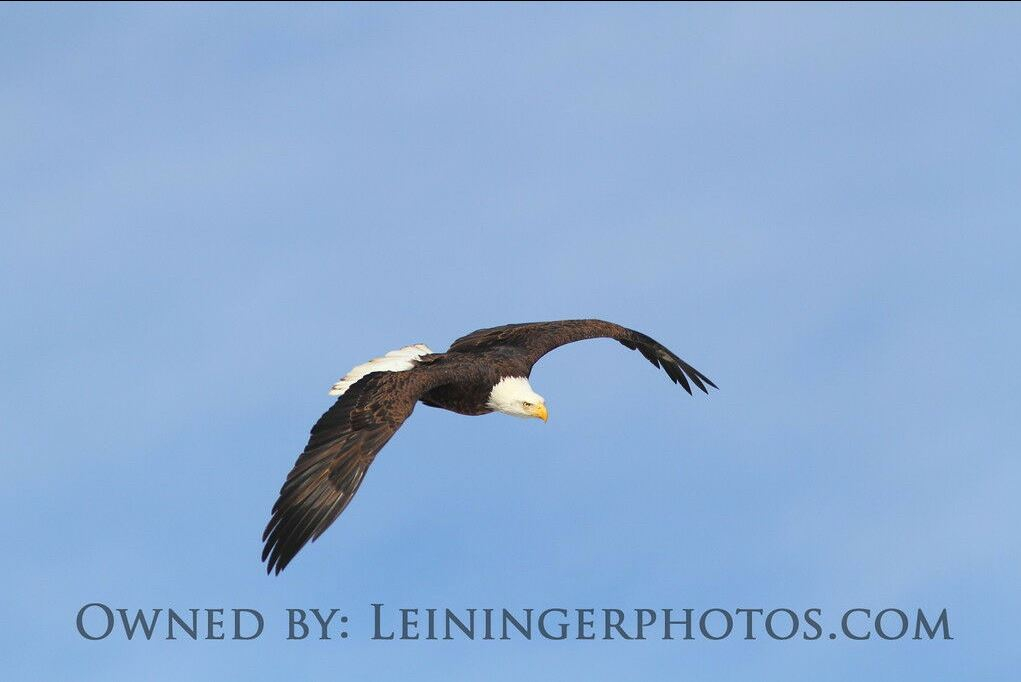