We have some really talented photographers here! Awesome work everyone! Thank you all for participating. That said, this is the result:
@Cavalier Jo, as always, I love your racoon shot but I know that image has won a few challenges. I really like the seal image too. The action of the seal taking a sand bath was a perfect shot for this creature! Kudos!

@slpollett Sherry, your squirrel image fits in perfectly with this theme and you did a great job of capturing his better side.

@grandmaR Rosalie, I really have to give you big Kudos for the baboon shot! I found it to be a very interesting image and enjoyed finding all the baboons in the shot. I would like to know where you were to get such a shot! Looks like maybe Africa? Anyway, thanks for showing it to us!
@pegelli Pieter, all 3 of your images are spot on for the challenge! My favorite of the three is the Deer protecting his harem. Outstanding capture!

@sarasphotos Sara, I like your frog image and the duck! Can't say which I like the best but those two stand out to me. The blurring of the duck head while the clarity of the rest of the image shows a perfect timing of a shot. While getting down and dirty with that frog is priceless! Kudos on some fun images!

@GSPeP Peter, of your 3 images, I think the crane shot up in the tree is an interesting angle. Kudos!

@DavidRGillespie David, all 3 images were great entries. I like both the fly and the otter, but I think of the two, the fly wins hands down for the technical difficulty that an image like that would be to accomplish so perfectly. Kudos!

@lkbart Lillian, all 3 images fit well into the challenge. I like your fishing crane with his dripping beak to let us know he just struck but missed his prey, but I love the gator image who is stealthily blending into his environment. Kudos on a great capture!

@StueveShots Heather (or is it Jonathan?) Lovely images, I think your blue bird stole the show for your set. He really is the blue bird of happiness as he makes me happy when I look at this image!

@mongoose330 Paul, your thieving monkey has stole my heart! The clarity of the eyes and sharpness of the fur as well as the fact it is in black and white, has all captured my heart. Very great image!! Kudos!

@jwear Jeff, It's been a while since we have seen you enter! Glad you could get in on this one. I really love your pelican flying over the water with just a wing tip skimming the water. It has always been a favorite image of yours that I enjoy seeing when you post it. Kudos and a great capture!

Honorable mentions go to @Cavalier for the Seal image, @grandmaR for the baboon image, @pegelli for the deer and harem image, @lkbart for the gator camouflage image, and @jwear for the pelican image. Kudos!

I struggled between the next two images on which to choose. Both are technically spot on and both had their own set of challenges to overcome when shooting I am sure. So it came down to a flip and the results are: 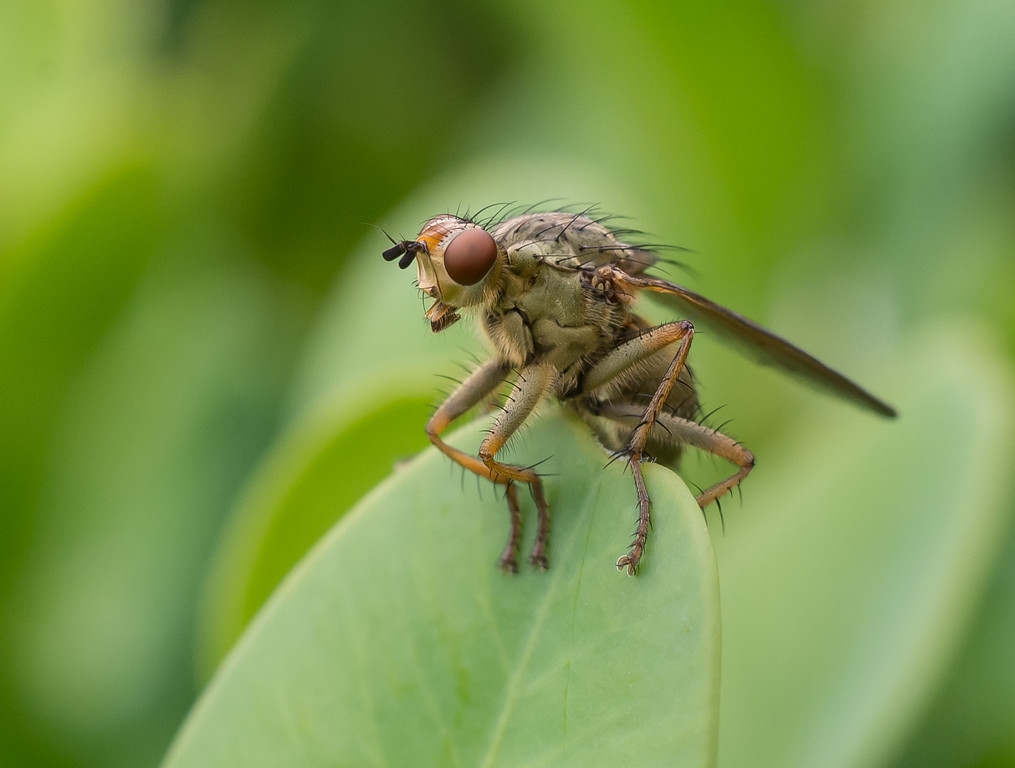 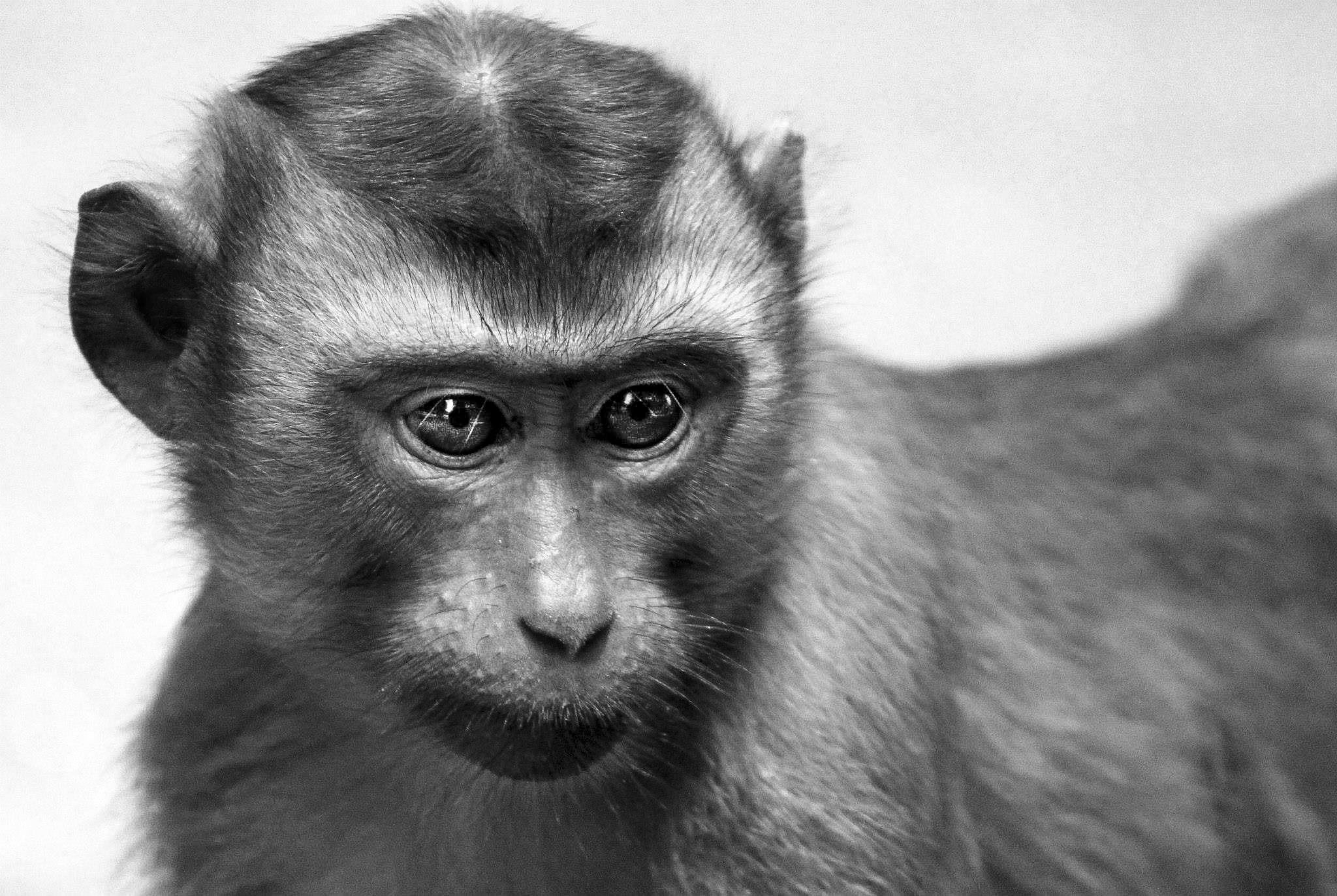 Congratulations Paul! The baton is passed to you! I look forward to seeing what you can come up with on the next challenge. Congrats to runner ups David and Heather and congrats to honorable mentions!