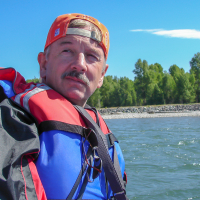 The first time I visited this Mill I hiked to it from Rocky Falls. Great hike for the adventurer. Hike from Rocky Falls along the Ozark Trail, or park at the end of the pavement on NN and walk up the dirt road. It is in a spectacular setting, surrounded by the Rhyolite rock of the "shut-in" canyon made by Rocky Creek. While we were there three 4-wheel gators pulled uploaded with sightseers. It appears a local company offers guided tours to this area now.

This area is fed by Rocky Creek Stream, which consists of run-off water, underground water and I think a spring or two. It flows into the Current River. Most of the exposed igneous rocks of the St. Francois Mountains region are Rhyolite rather than granite. Igneous rocks are formed from volcanic activity. Granite is a coarse-grained igneous rock formed from magma that cooled underground and was later exposed. By contrast, Rhyolite is formed when magma is cooled above ground. Shut-ins occur where a broader stream is shut-in to a narrow canyon-like valley. Shut-ins typically occur in Missouri where streams flow through softer sedimentary bedrock materials such as dolomite or sandstone and then encounter the more resistant igneous rock. These images were taken with a Nikon D850 and Sigma Art Lens. 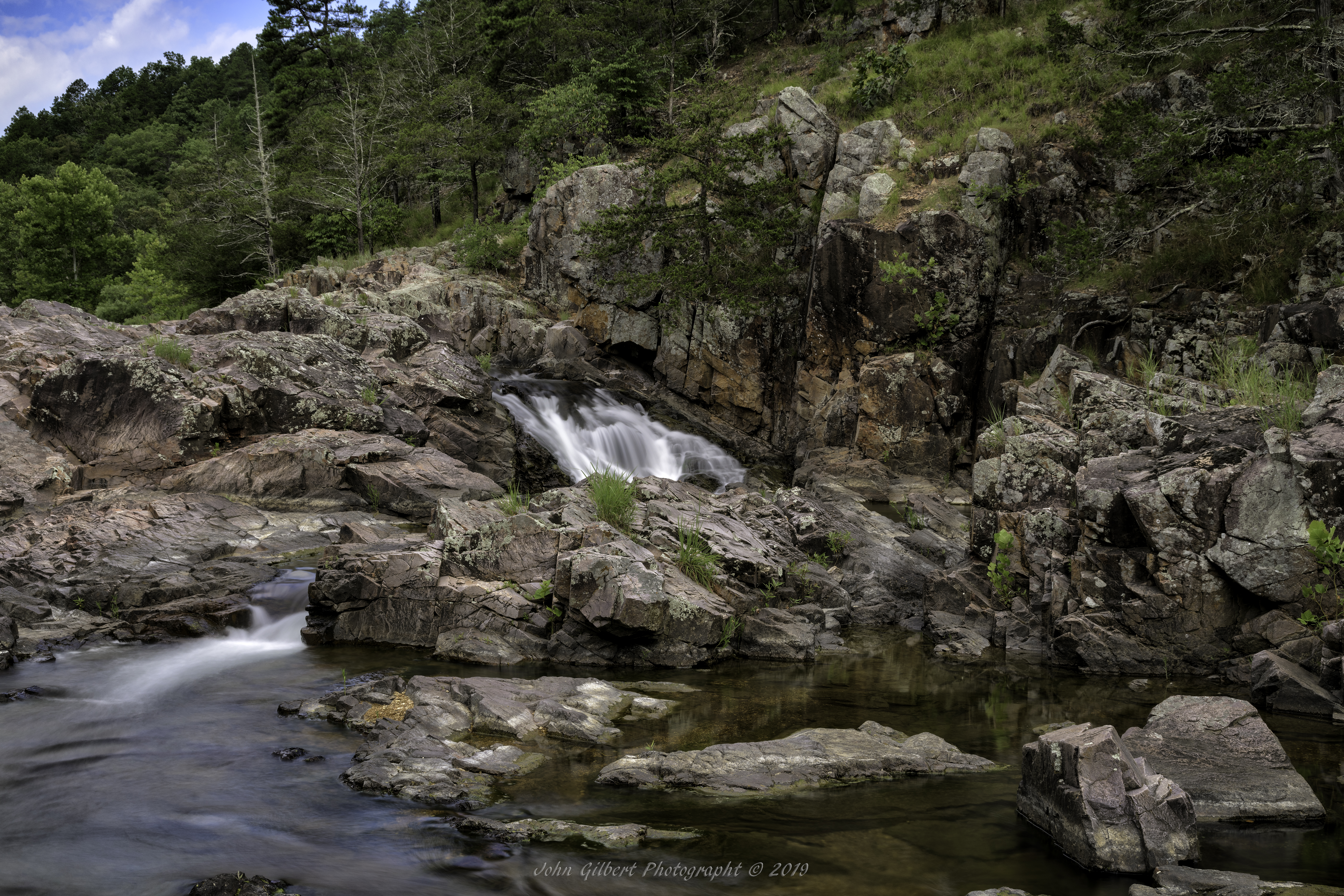 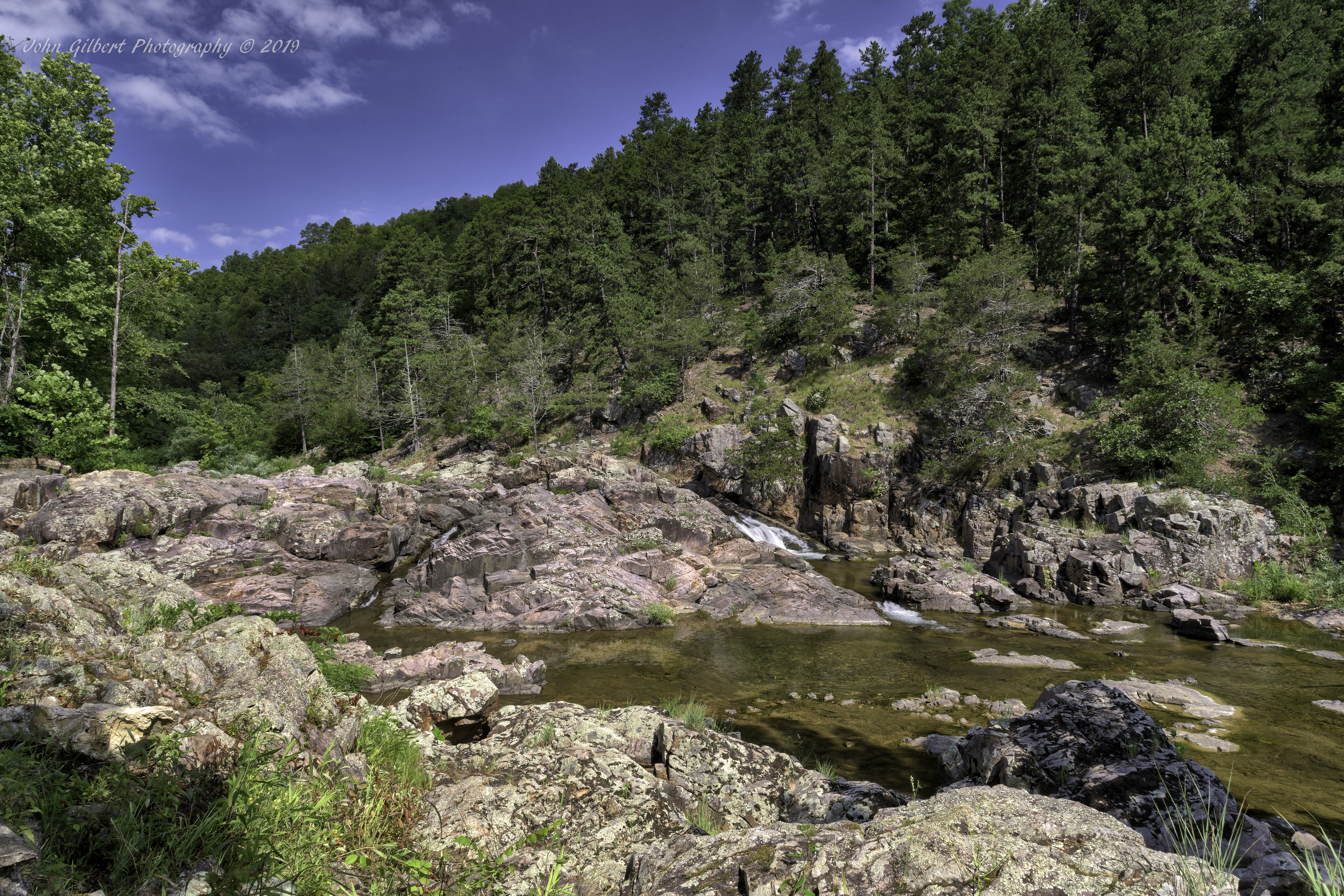