This tiny species was not discovered in Britain until 1969 and was first described scientifically in 1974. It is now known to be quite common, although I’m not sure if I had seen it before.

Finding the focus on such translucent to transparent subjects is tricky. 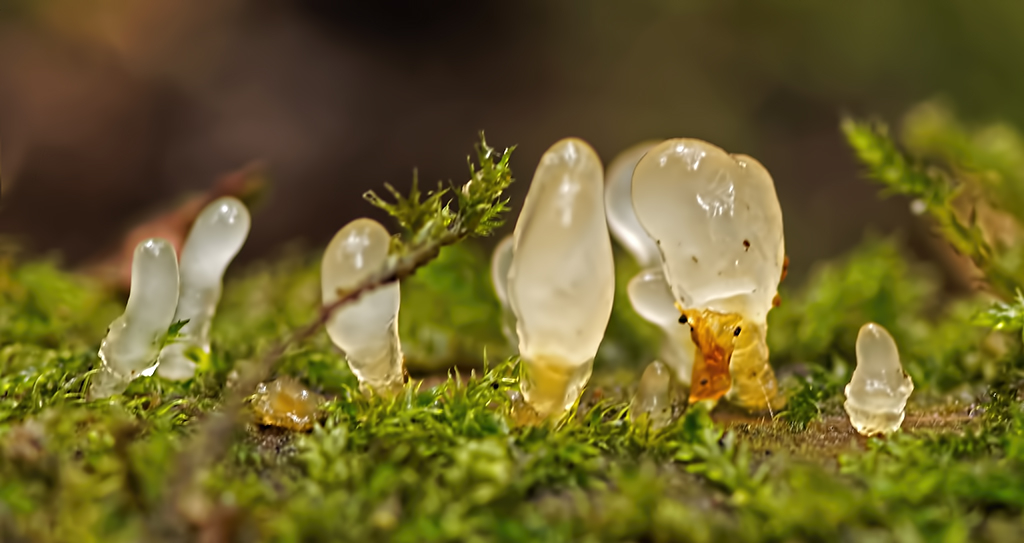 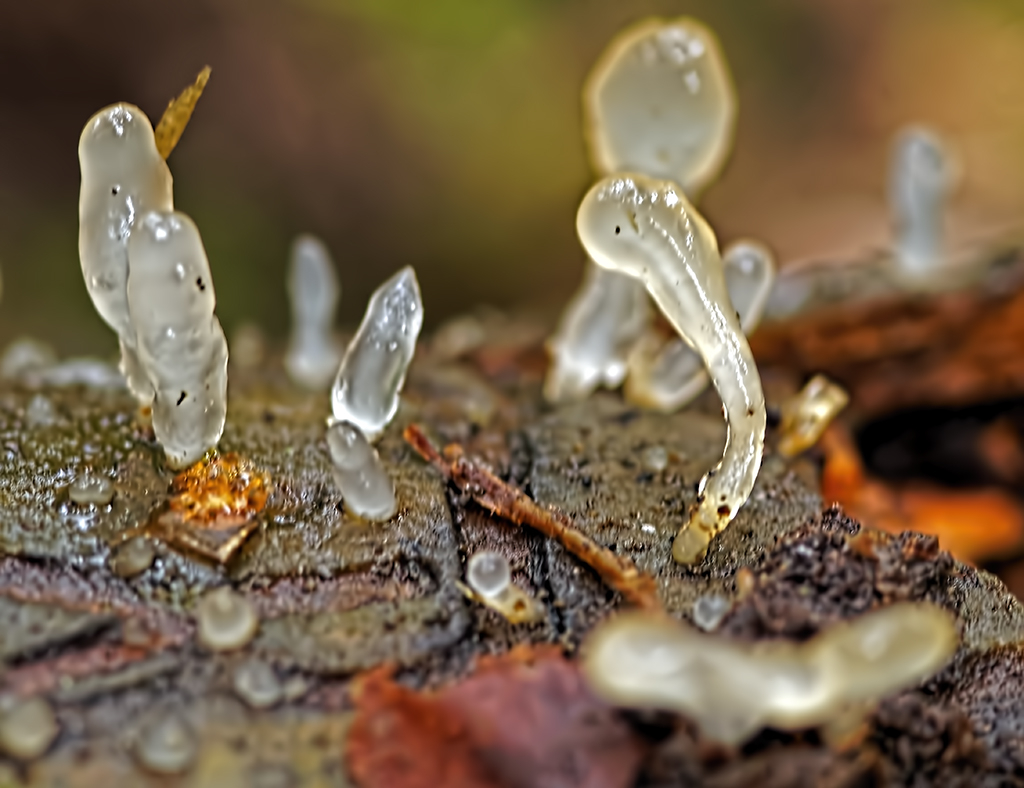