I've heard it said that the eyes are the gateway to a person's soul. Well, this challenge is all about eyes. It can be human eyes or it can be animal eyes, or even the eyes of an inanimate object if it is expressive enough, but the image must scream eyes! Not just a picture of a face with eyes, but a picture that shows the eye or eyes as the main focus of the image.

Here are my examples: 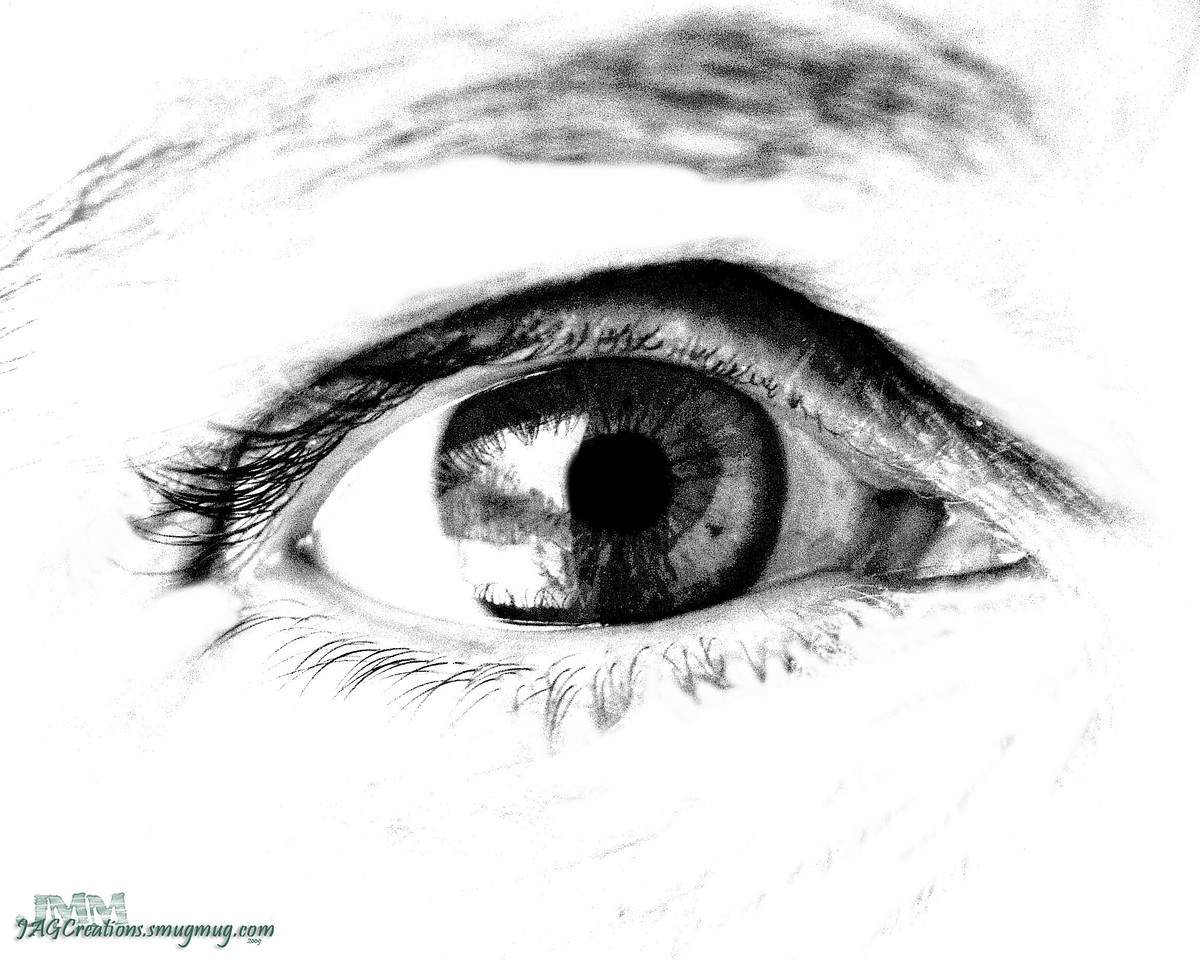