I have photographed [i]Stemonitis[/i] before but they have been [i]S. axifera[/i] or, more often, [i]S.flavogenita[/i]. This was my fist encounter with [i]S. fusca[/i].

This was on a dead leaf on the ground, whereas the other species had been on rotting wood. That was a clue, as was the pink, rather than yellow, colour of these immature sporocarps. The lengths of the stems relative to those of the spore capsules was a further indication that this was something different.

I held back on confirming the identification until the spores had been checked. Thanks to Mike Harrison for doing this.

This was handed to me during a fungus survey at Heath Lake Nature Reserve.

It was a huge colony, with many more spore capsules than any I had seen previously. As it was attached to a thin, dead leaf of little mass, it was top heavy, such that it readily tipped over. This caused the very soft, gelatinous bodies to coalesce to a large extent. So the only whole-colony shots were obtained in the field, where the effect was minimal, with some stem detail added later. 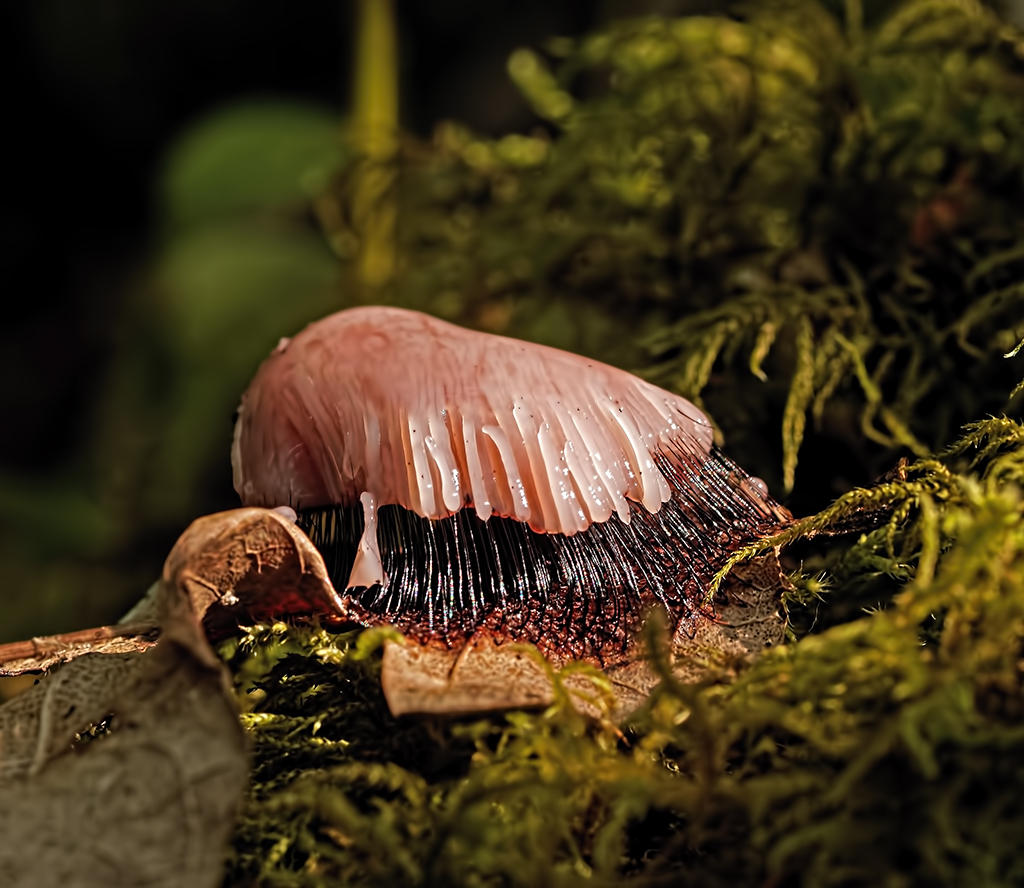 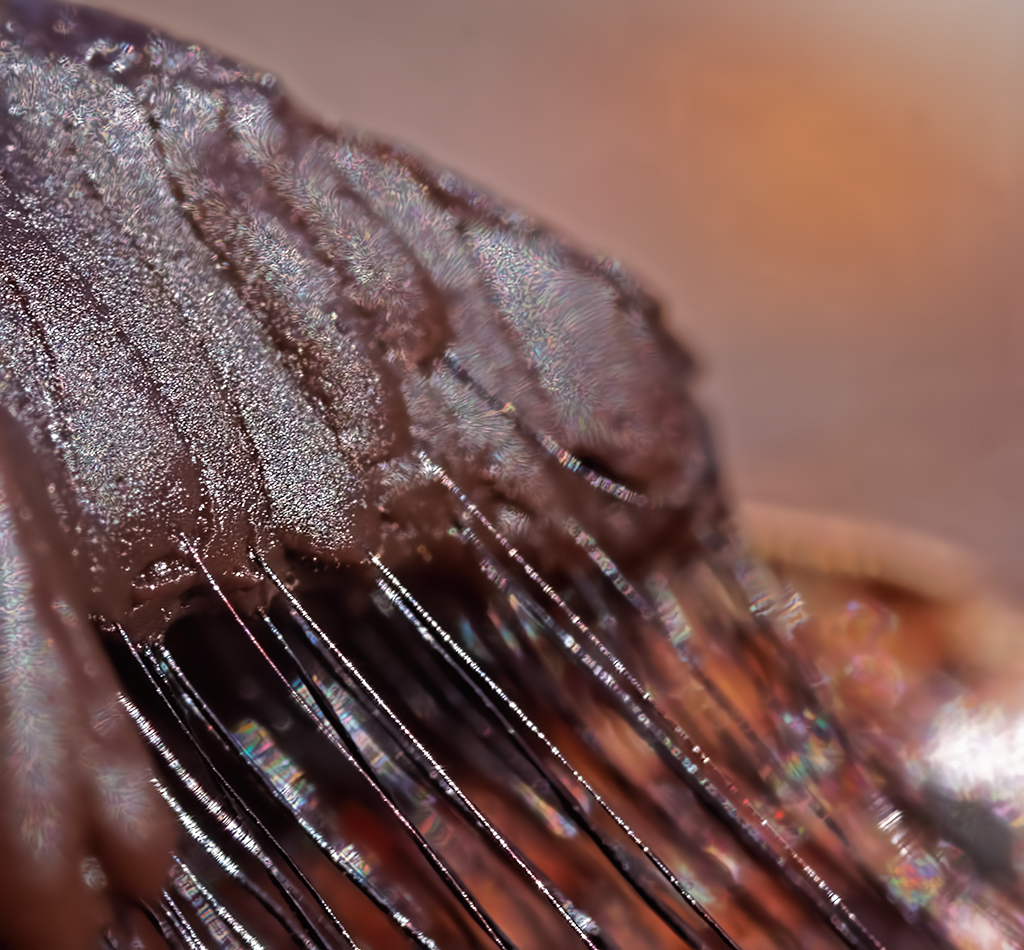