This was indoors on some green-painted wallpaper. There were two sessions on the same day.

In the first, the moth was head upwards (towards the ceiling) and at my eye level. From this I have the only image with the antennae extended forwards (and the only image from that session)..

The second session was with the moth at about my knee level and with its head downwards, toward the floor. Here I decided to place the flash gun below the moth, facing upwards. The idea was that when I inverted those images the light would seem to come from above, consistent with the first session. I am surprised and pleased at how that worked.

For both sessions used a single flash, keeping that in a fixed location for both of each pair of images, preventing shadow conflicts in the stereos. 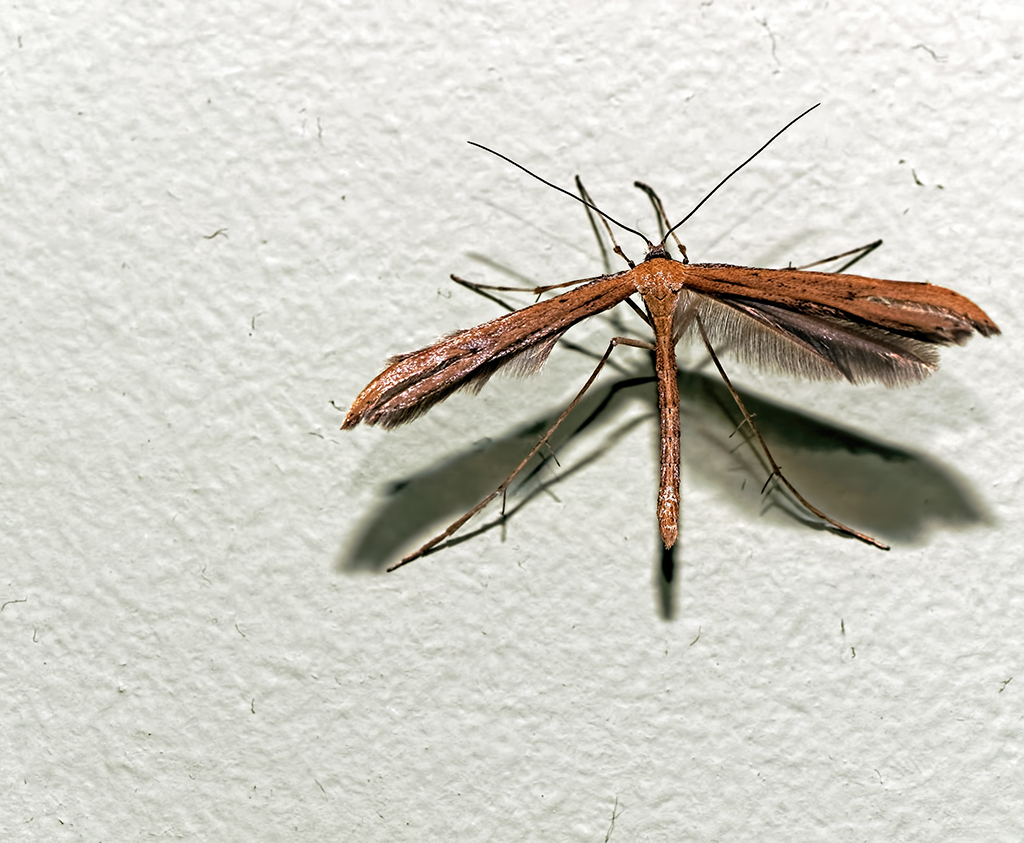 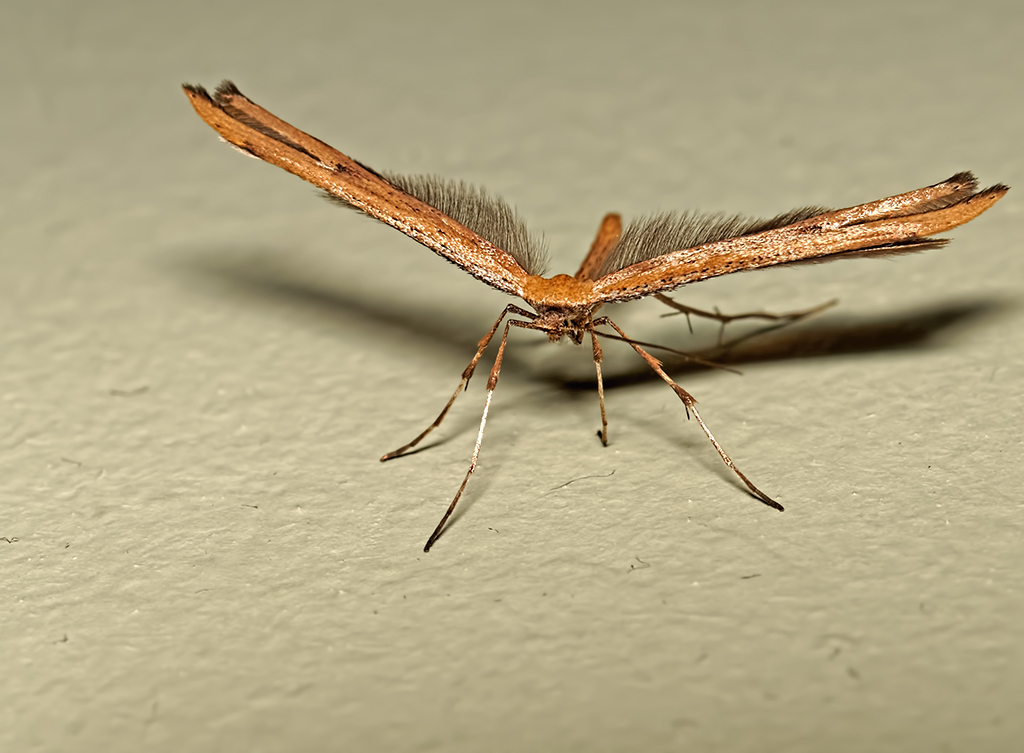