Last Saturday I was at a birthday party at the restaurant adjacent to this location. At 11:15 I wandered outside with my camera, having had a glass or two of wine, and decided I had to capture the view. I had no tripod with me but a large cement post provided a steady base for the camera. I took several exposures of varying length but this one seemed to be the most successful. Here are the camera settings: 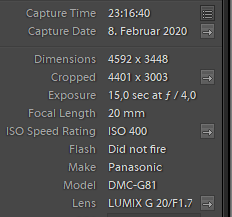 The first picture is the original, unedited exposure which is extremell light. I was shocked to see the bottom of the lake through the water, which I certainly couldn't see as I was standing there! Could it be that the long exposure picked up the ambient outdoor lighting that was behind me? 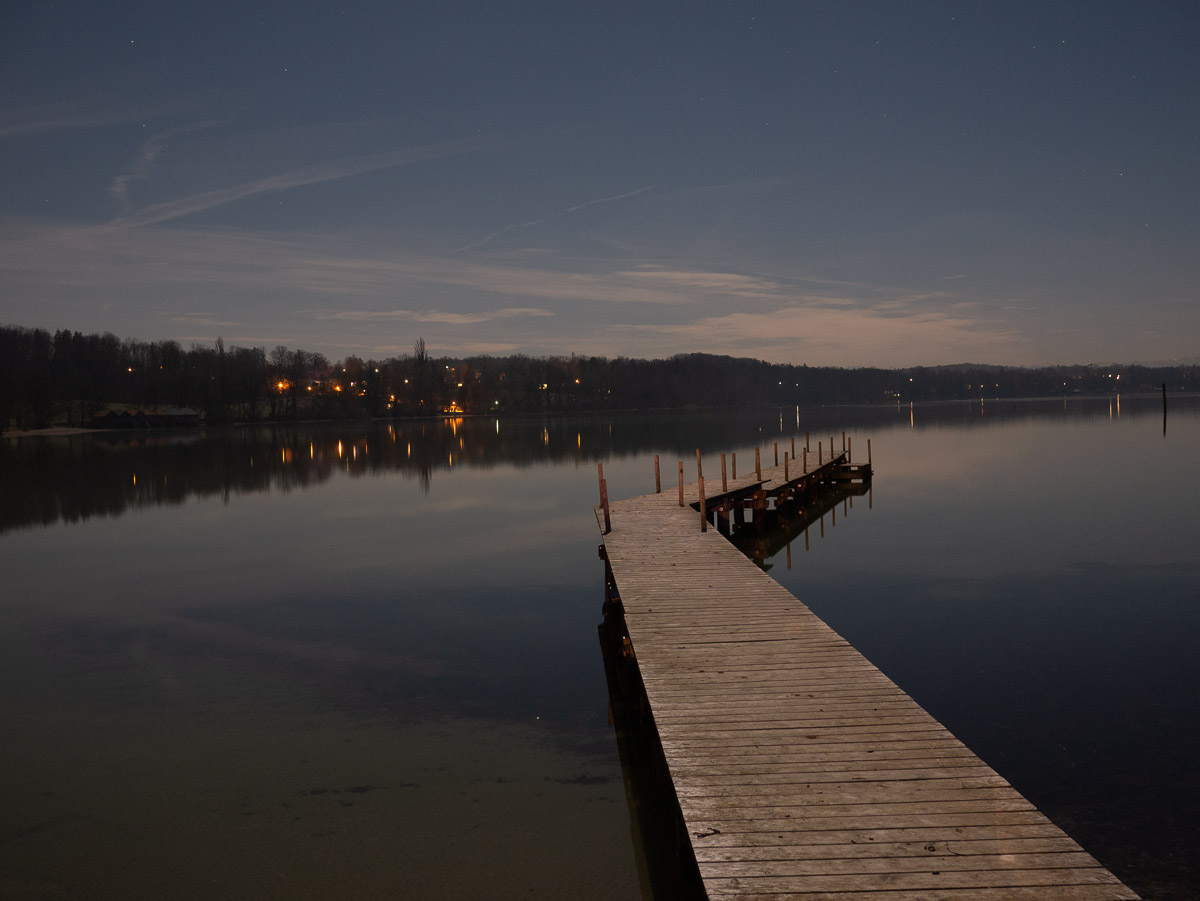 What I am wondering about is the color of the sky - does this work? I can't seem to get the sky to that blue-black color. What am I doing wrong? 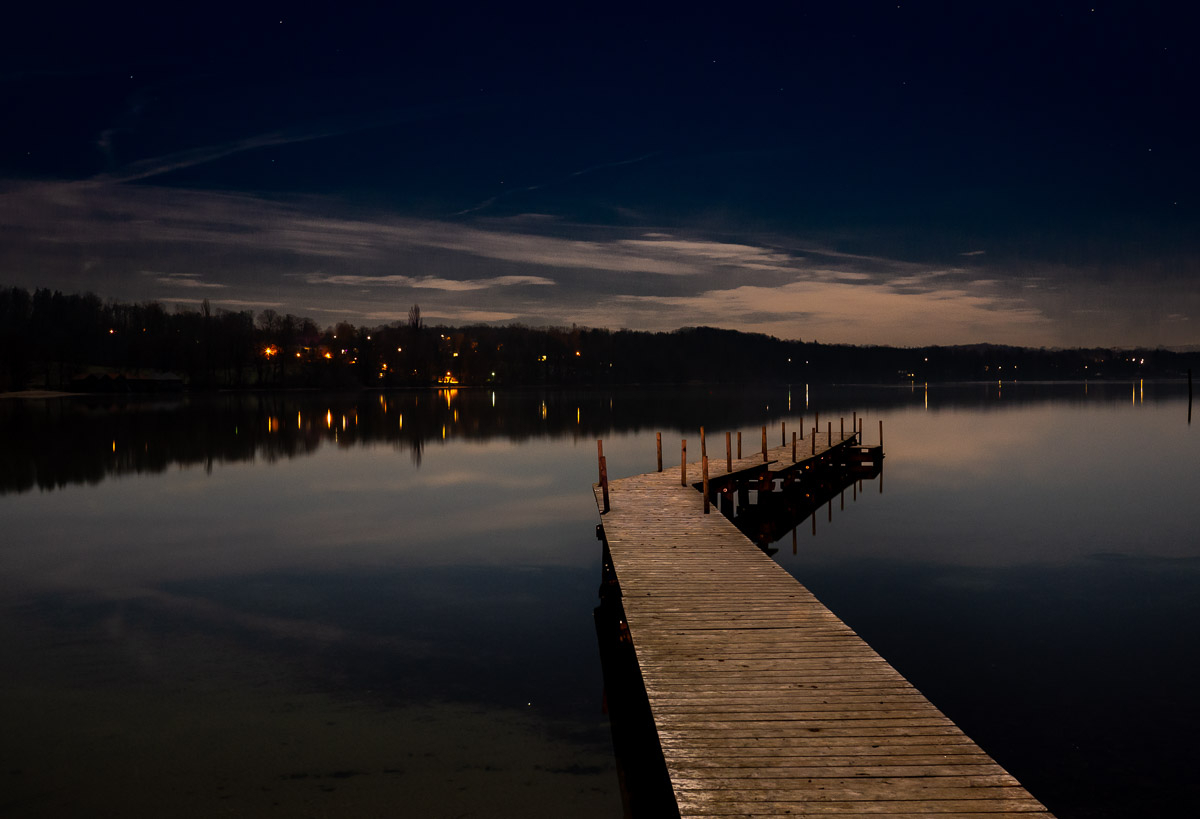 Thanks for any comments and cc.