This is one of two species (not varieties) known as the Snow Crocus. There is a variety, tricolor, which has two shades of the purple.

It is a hardy, long-lived, clustering species. It flowers in late winter, at about the time that snow would melt, if we had any.

Ours were planted by previous owners of the house, over 20 years ago. Unfortunately, they were planted on the noth side, where they get sun only for an hours or two each day.

This species grows its flowers to full size in any weather but they will only open in full sun. The flowers have been knocked about by heavy rain and wind but they eventually opened yesterday in the sunshine.That could be the only flowering day for them this year.

I was particularly keen to pollinate them,for seed to sow in sunnier parts of the garden, and have been successful.

The stereos will be uploaded tomorrow. 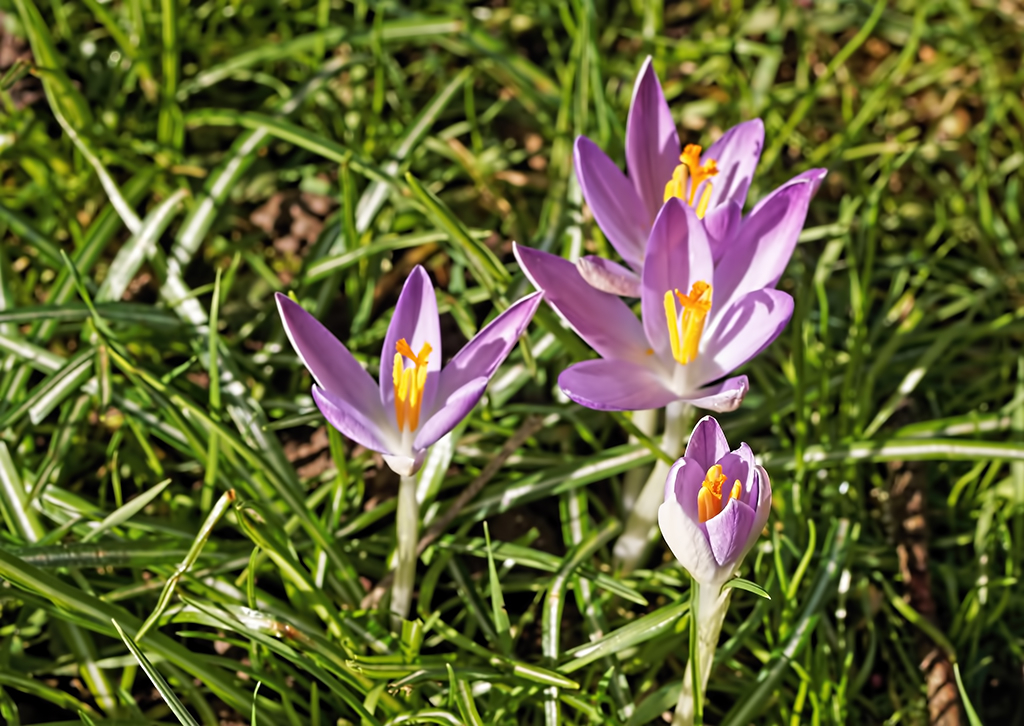 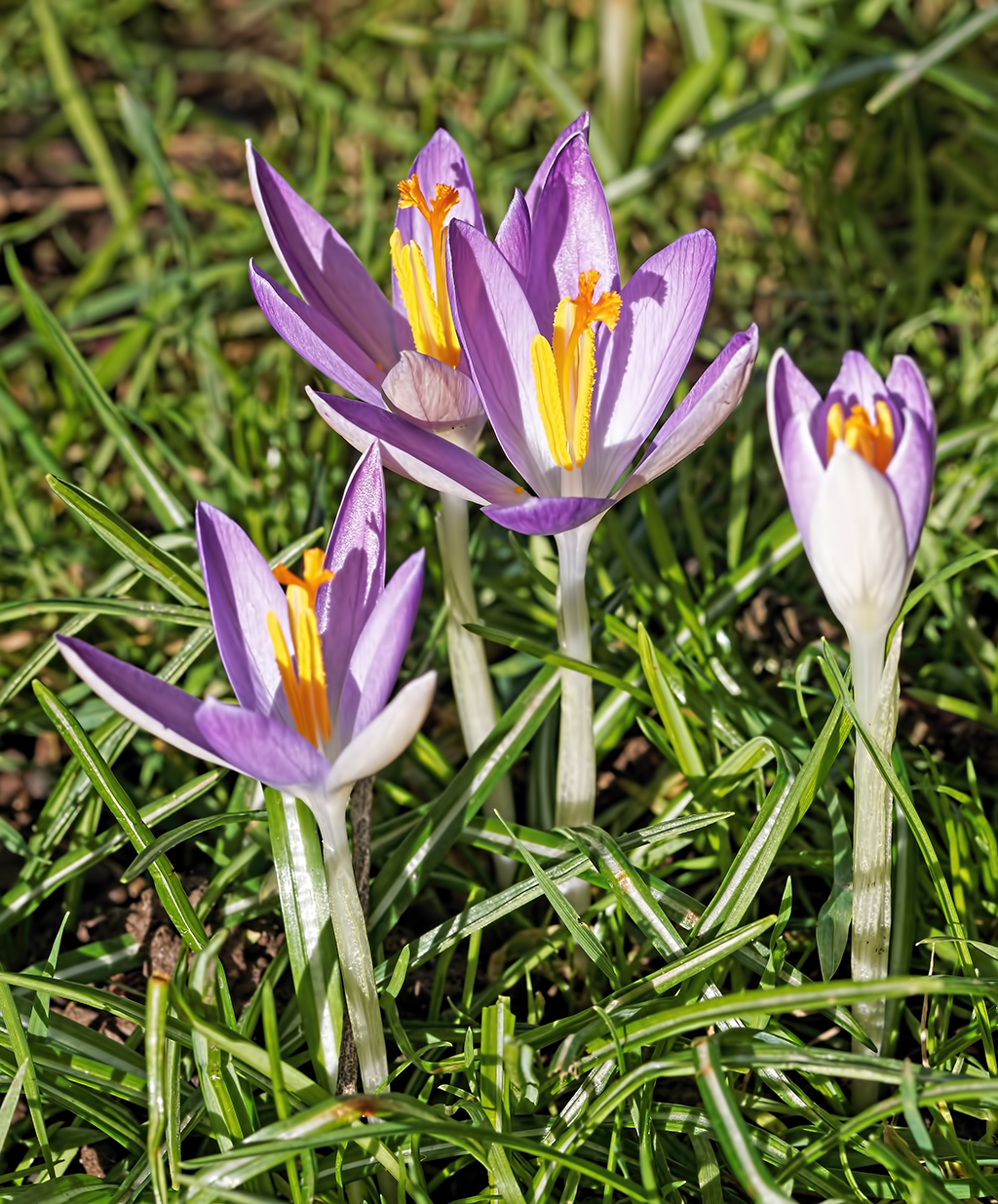 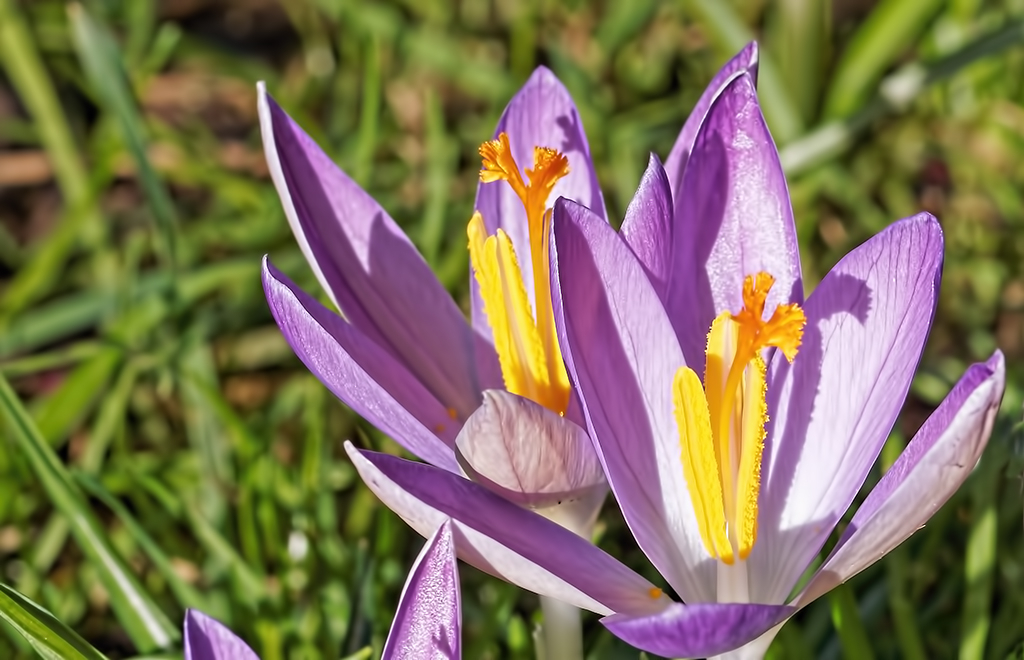 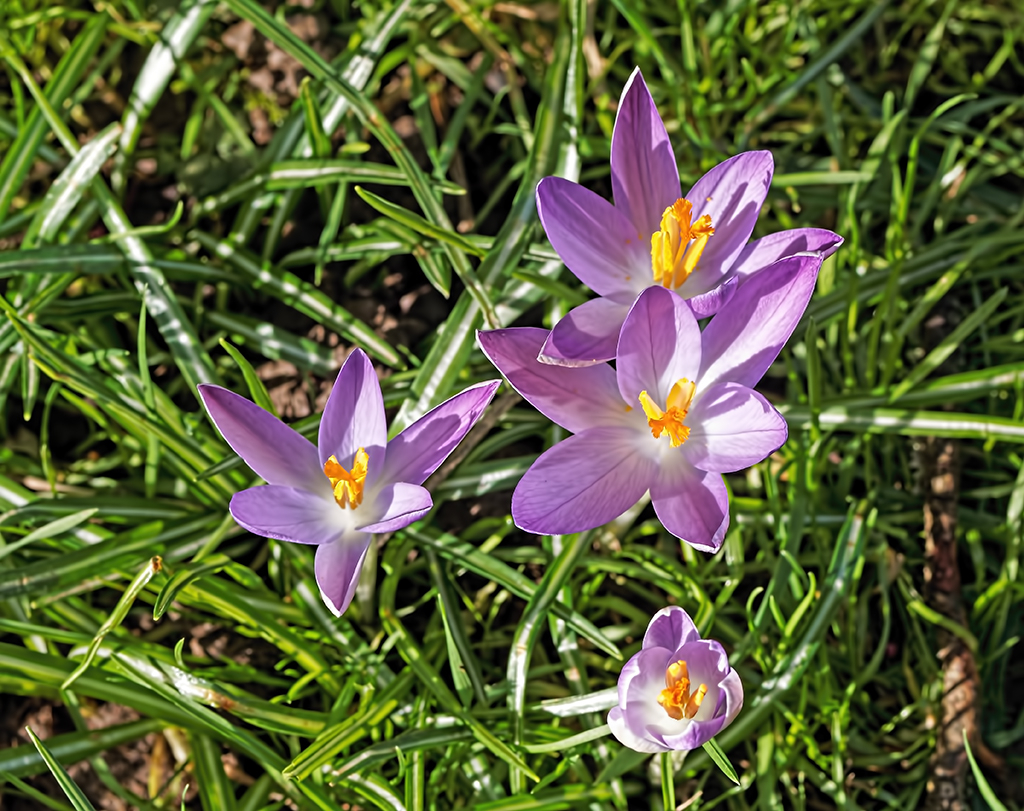