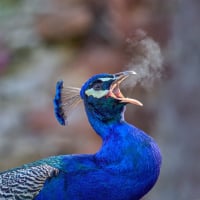 Thanks to all who contributed this month!
As moderator for this month's Mini, I thought I would go into depth on how I observed these images. Granted some of them would be better under different light but for those of us who travel a lot, it makes it difficult to carry out in practice.
I am making the following comments based on my own artistic interpretations and amateurish thought process. Please don't read too much into my comments :-)

@shawnc
Chapel of the Holy Cross- Lovely subject and composition. The whole scene would really shine if it was taken with softer light in the morning or evening (depending on which way the sun was pointing)
Apache Trail - Again super composition. The clouds help a bit but the light still a bit harsh on the landscape. I would love to visit there in the future just based on this shot.
Fireworks- Awesome image with the colors of the red smoke pluming up....good stuff.

@JAG
Cathedral of the Spilt Blood- I am a sucker for a good cathedral ceiling. The lighting on this one is splendid.
Sunshine through Birch Trees- The exposure is spot on. Bringing out the shadows on the birch gave it enough interest for a second look.
Pecker Peckin'- While I like the far left image, I think pulling it slightly to the right (not much). But that's just me.

@sarasphotos
Pyramid at the Louvre- Fine choice for a B&W image. The light and shadows makes for a terrific composition.
Salzburg Cathedral- Captivating image. What a beautiful word of art. I would have used a slight graduated filter and brought up the right side exposure a bit but that is just my OCD talking.
Looking up the trunk of a cherry tree- What really brings this one together is the pink background of the upper flowers. Nice alternative view.

@Cavalier
Awesome balloon image. The color and the clouds are just perfect.
Lundy Lake Aspens- The blue and gold in this image really pops. Must have been a real nice day.
Looking up to talk to the squirrel- I wonder what the conversation was all about. Makes for a funny and cool image.

@Chrispook
Literal yes but still in the spirit of the theme :-) I can only imagine what she is looking at. Nice one.

@RalphMoon
The first image immediately made me look twice. The lines from the light mirrored in the window really draws the eye in.
The second image is a bit confusing to know what the subject is but the way it is set up it appears to be the cloud. Taking a few steps back may have helped if it didn't involve falling off a cliff :-)
The third image of the bleak tree with the broken top makes me feel like it is the middle of winter during a pandemic. LOL

@discotte56
Fire breather-Wow what a super image. The subject matter is wonderful and the exposure is near-perfect.
Trees- Almost painterly with nice low horizon lighting peaking through. Well done.
New growth- Lighting on the sprig brings the eyes in. Good sense of space as well.

@ikbart
Trifecta- Even though there are multiple subjects this still works. I don't know why but it just does :-)
Baby Racoons- Too bad all three weren't in focus. The composition is cool.
Balloon and moon- This is a great shot. I would love to see it in a higher resolution version hanging on a wall.

@DavidGillespie
Daffodils- Reminds me of being a kid, laying on my back, looking at the clouds. Nicely composed.
Hellelborus-The composition and subject matter are a notch above the daffodils. The exposure is well-considered.
Decay-Super minimalistic shot. Seems like there is a paradox of decay and new life in the image.

@slpollet
US Capitol building- I Love the Capitol architecture to begin with. This image is a superb interpretation of the dome.
Looking up at the Rotunda- Shooting up into a dome always reminds me of an eyeball when shot eccentrically like this. Pretty cool.
Butterfly on Flower- Clearly an ant's view. Nice perspective.

@grandmaR
Inside Piney Point Lighthouse- Another one of my personal loves is all things lighthouses. Very cool walk up the stairs inside the structure itself.
Outside- Small than I thought :-)
Top of Ragged Point Lighthouse- This one has seen better days :-(
Cape Hatteras- A bit dark exposure wise but a beautiful LH nonetheless.
Under the bridge-yeah without your interpretation, I would have had a hard time figuring that one out :-)

@sapphire73
Moon and Clouds- Awesome mood and composition The colors from the clouds have a nice somber tone to them.
Leopard in a Tree- The gazing stare of the big cat is splendid. Great use of monotone. 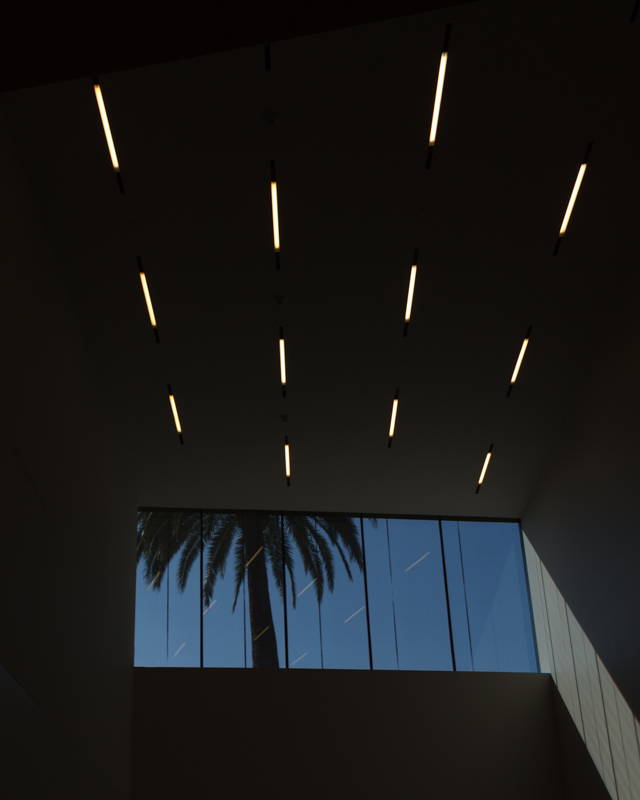 @dlscott56 and the amazing fire breather! 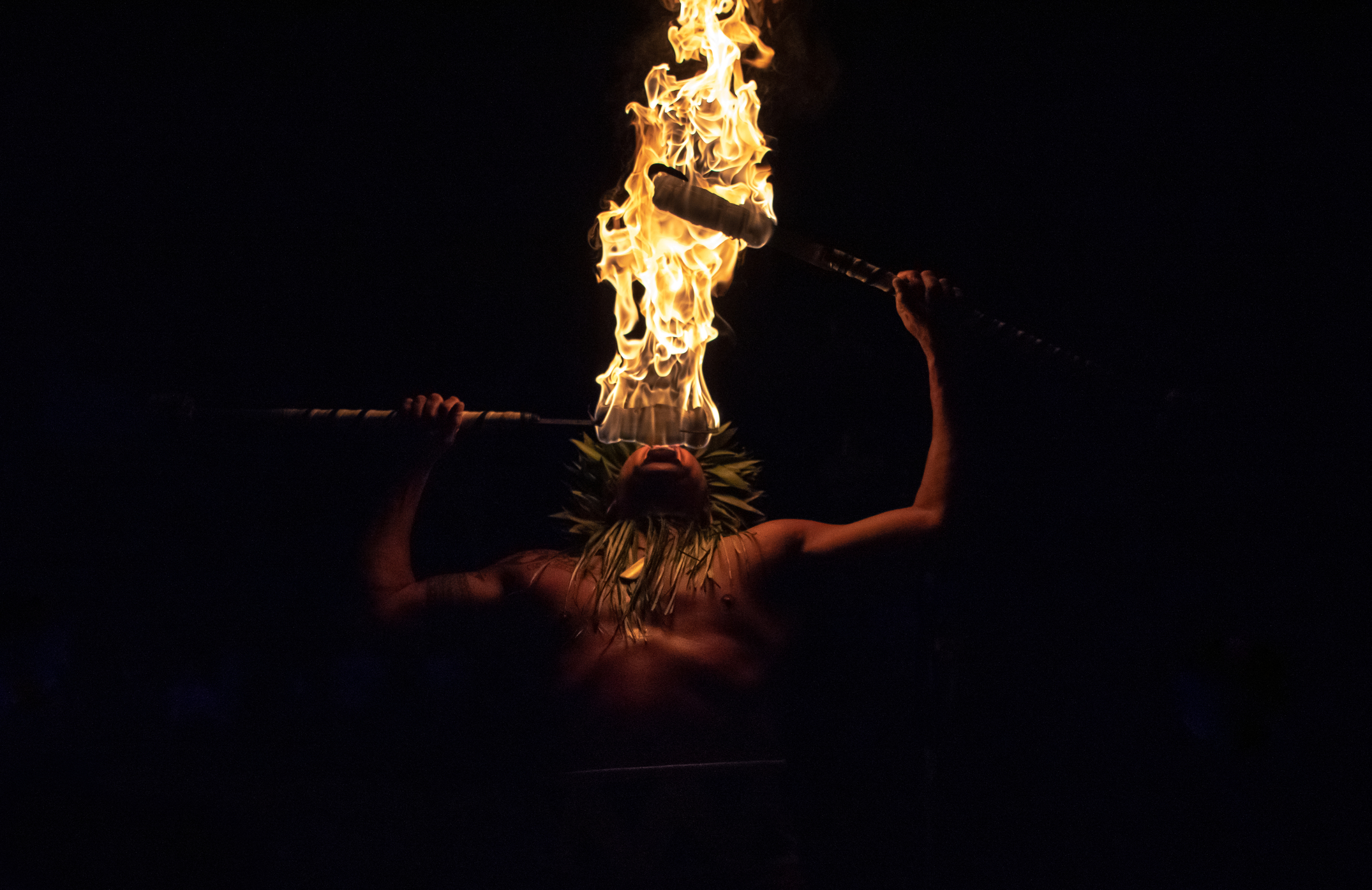