I used to carry two identical film bodies, one with a zoom wide angle lens, the other with a zoom telephoto. (I would also swap lenses use e.g. macro lenses). It didn't matter which camera had which lens.

Now, I have started carry my main camera, an m4/3, and a full frame one, my A7r3. I now have to think according to which one I am using. Here, I used the f8 which would have been good for the m4/3 crop sensor, when I should have used a smaller one. So it was very tight for DOF but I have some pretty pictures.

These orchids were in seasonally boggy ground at the edge of heathland.

The lens was the Oshiro 60mm macro. The lighting was very bright sunlight. Shadows have been digitally moderated. 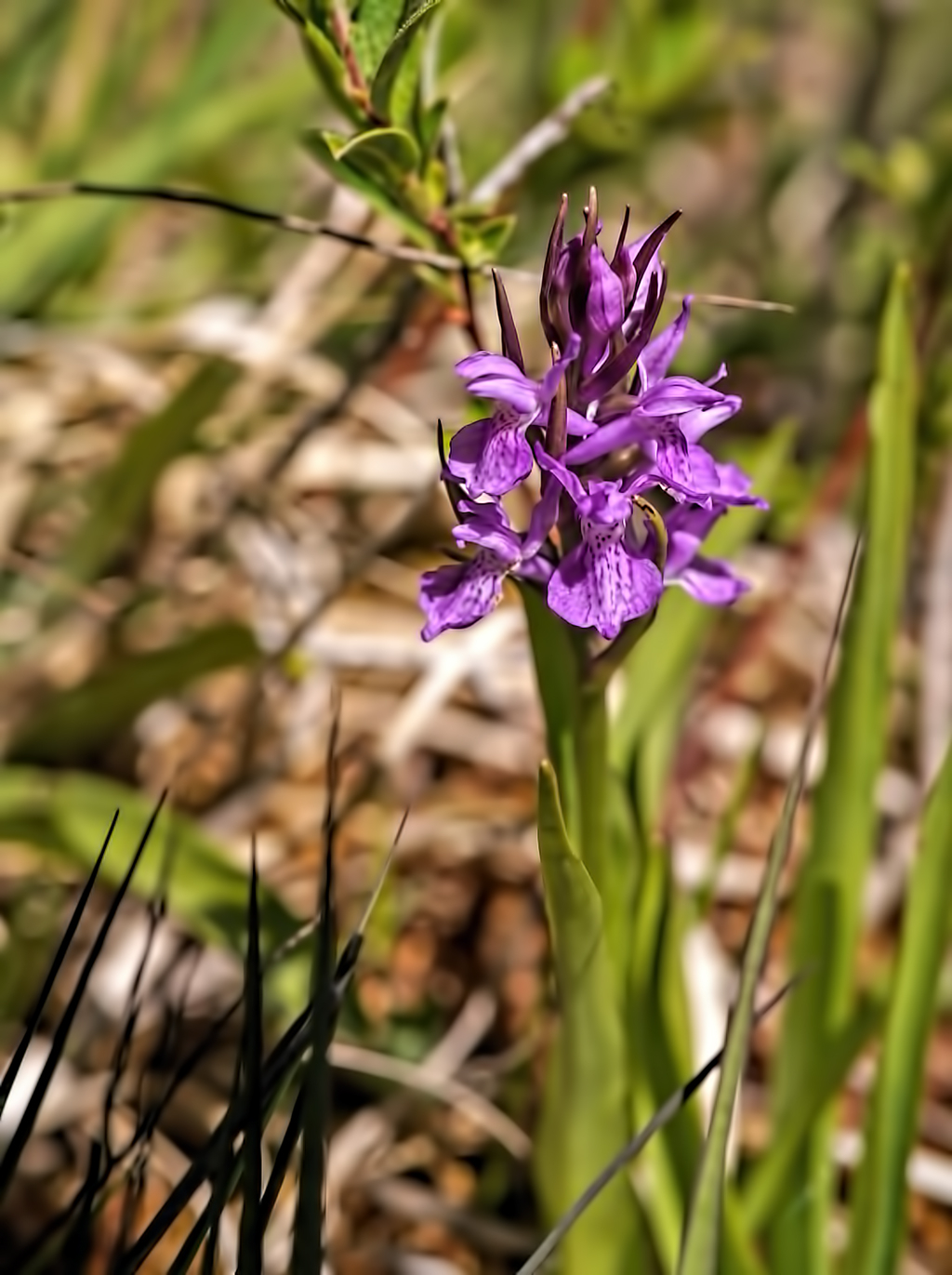 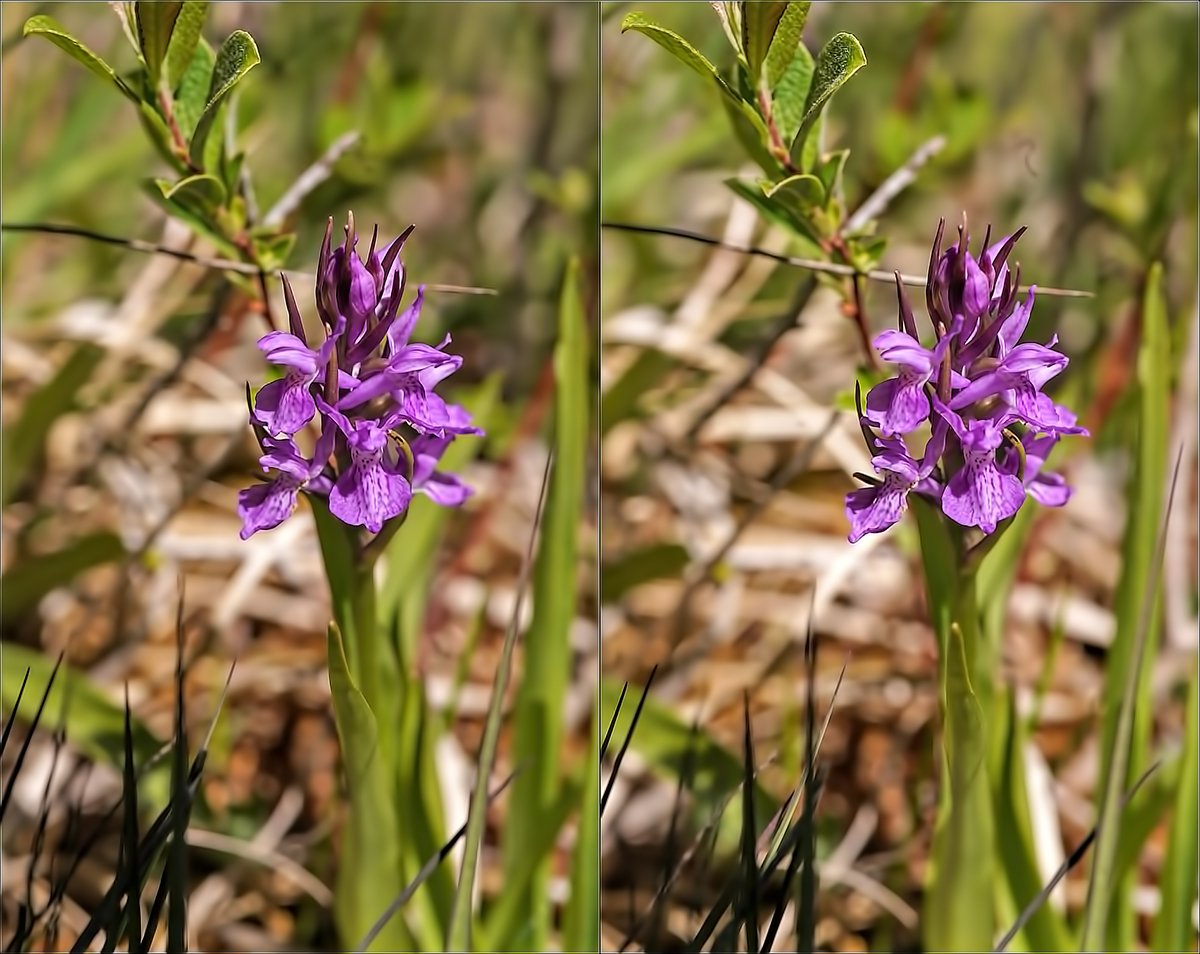 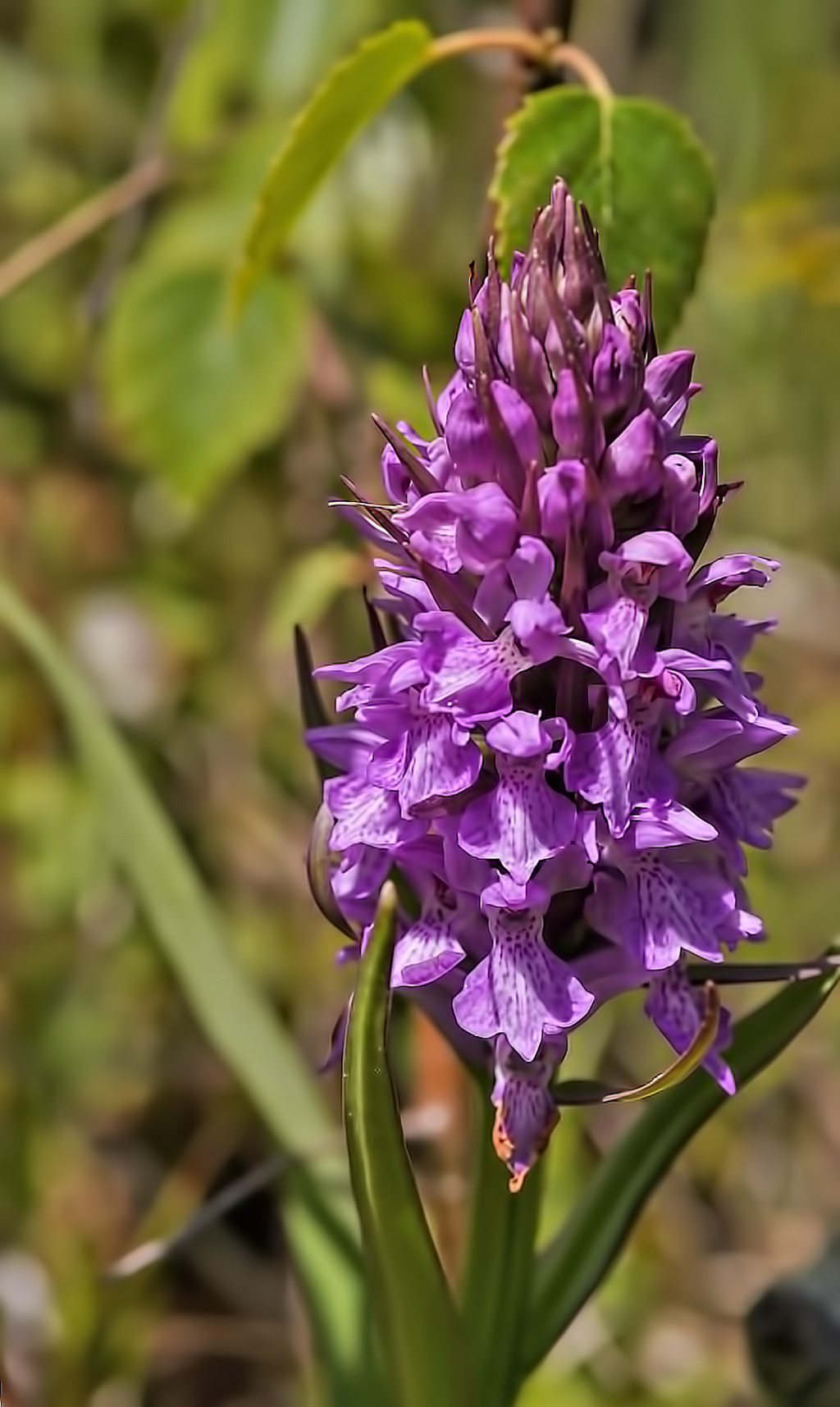 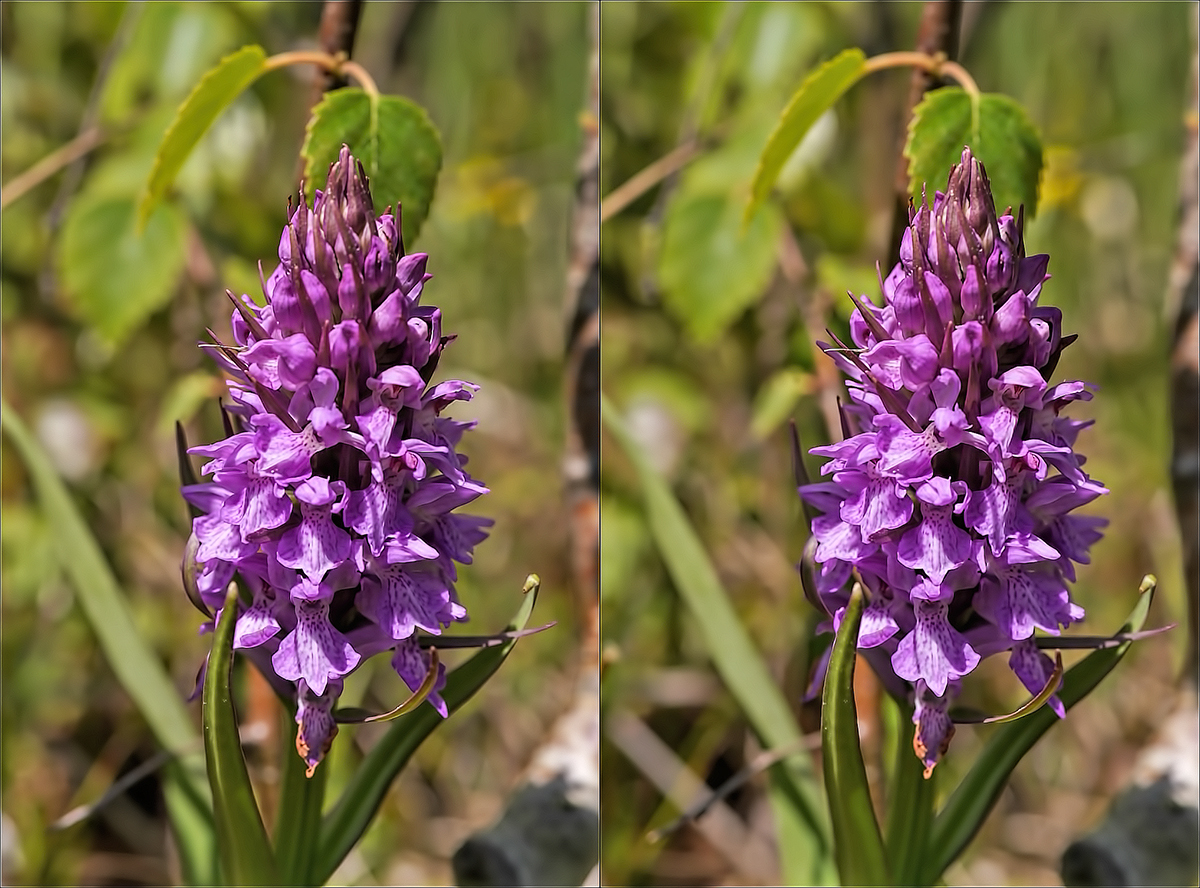