....and what the heck is that oozing through the wall? You do know that Savannah is the voodoo capital of the U.S., don't you? True story. 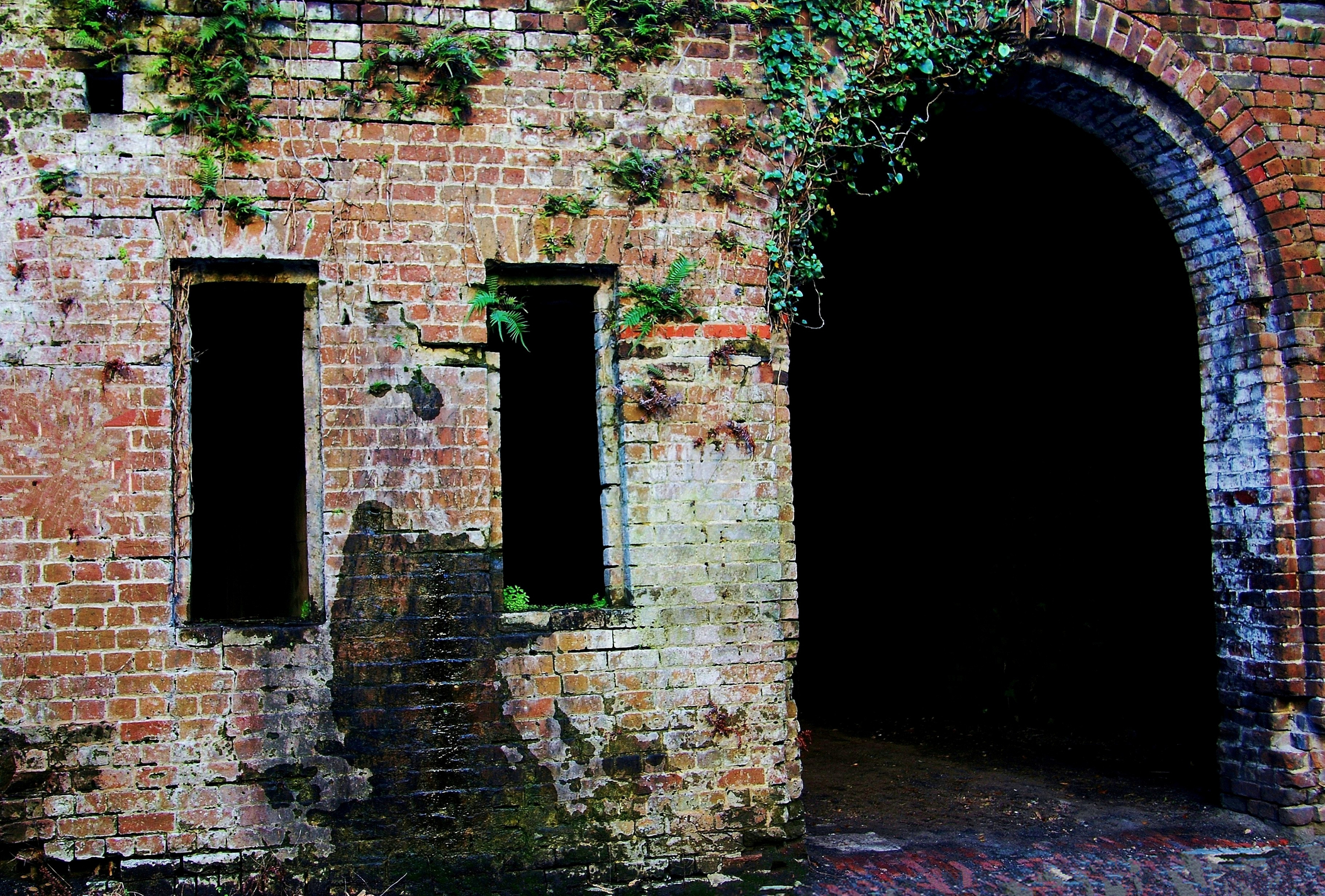