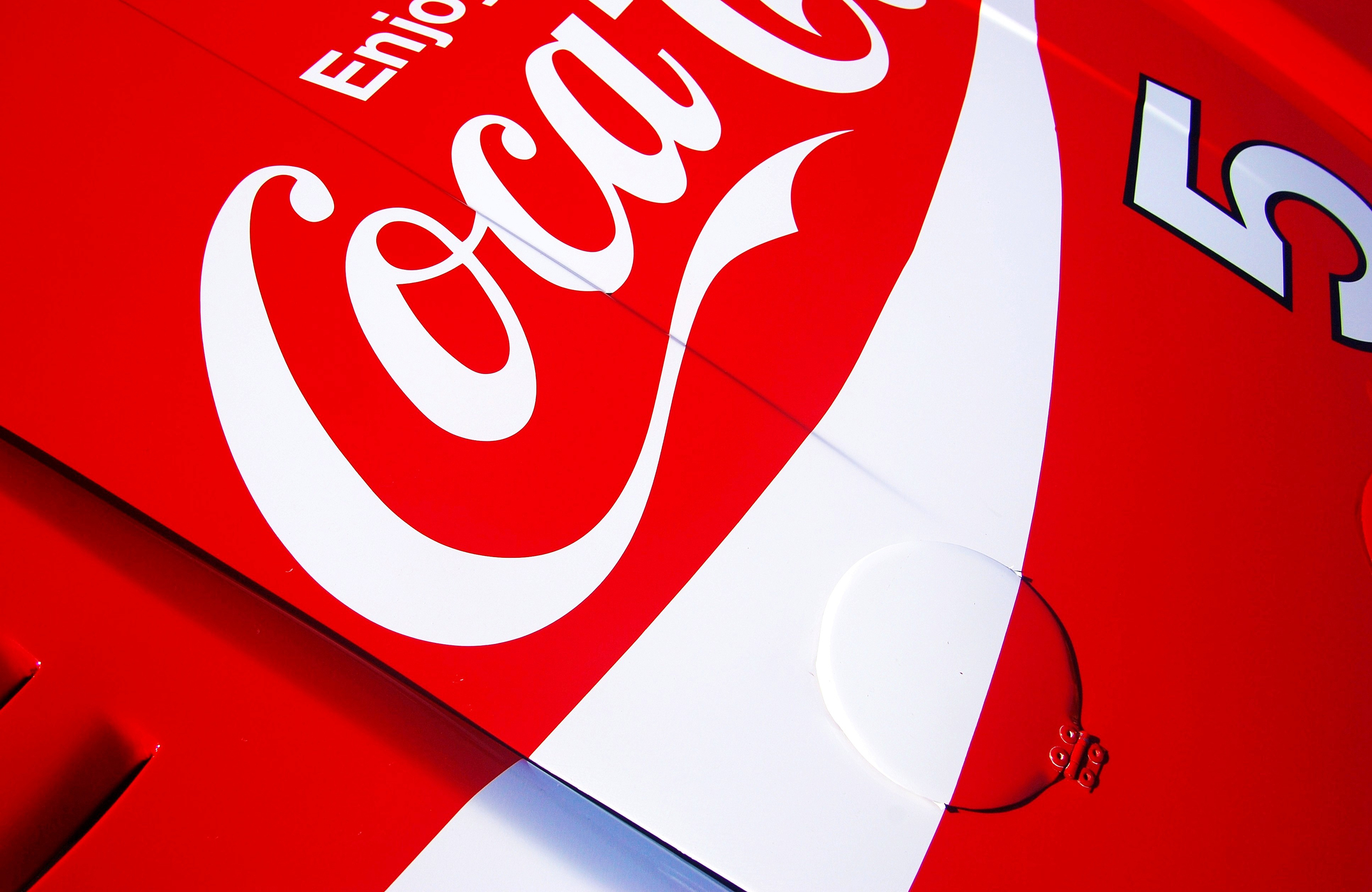 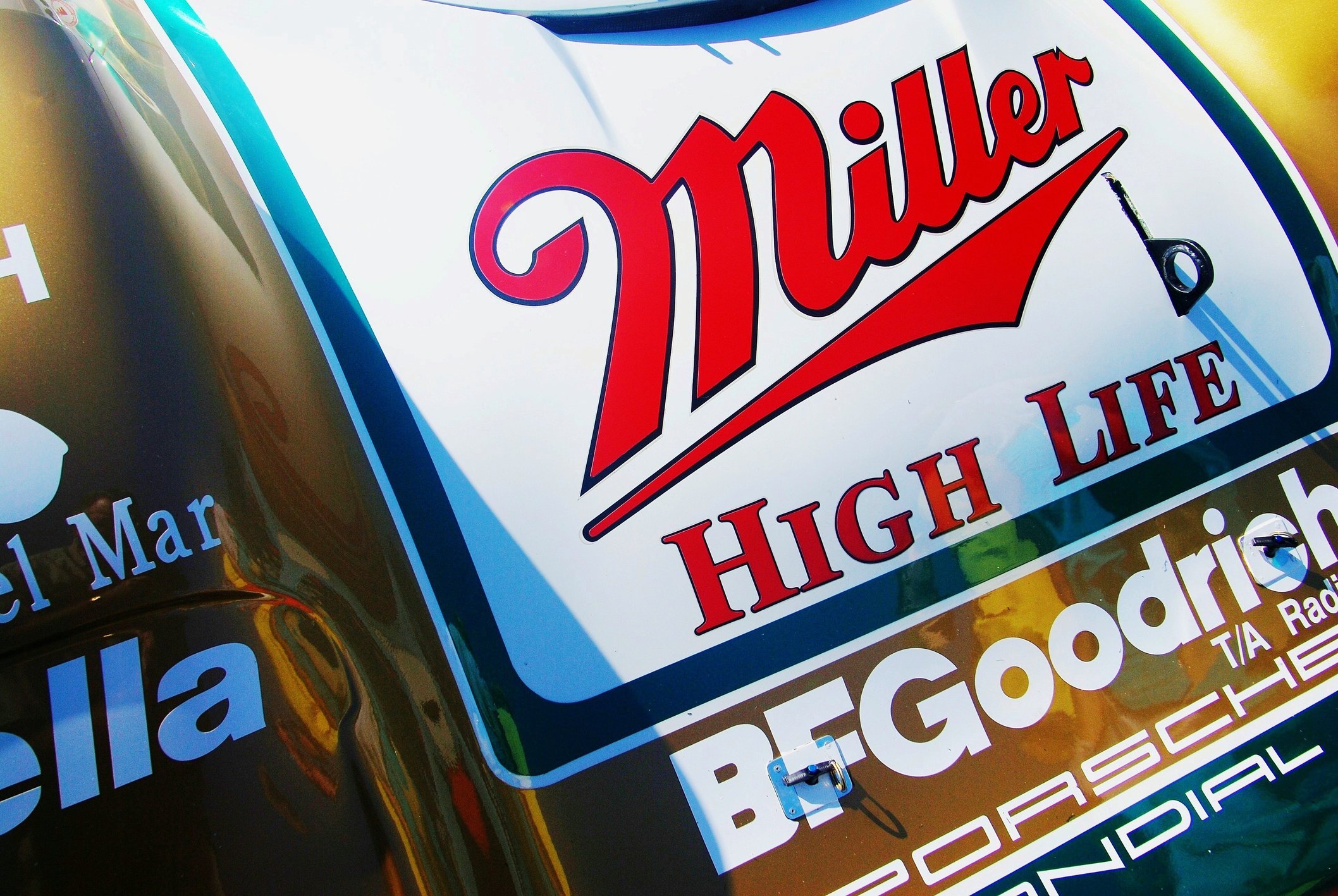 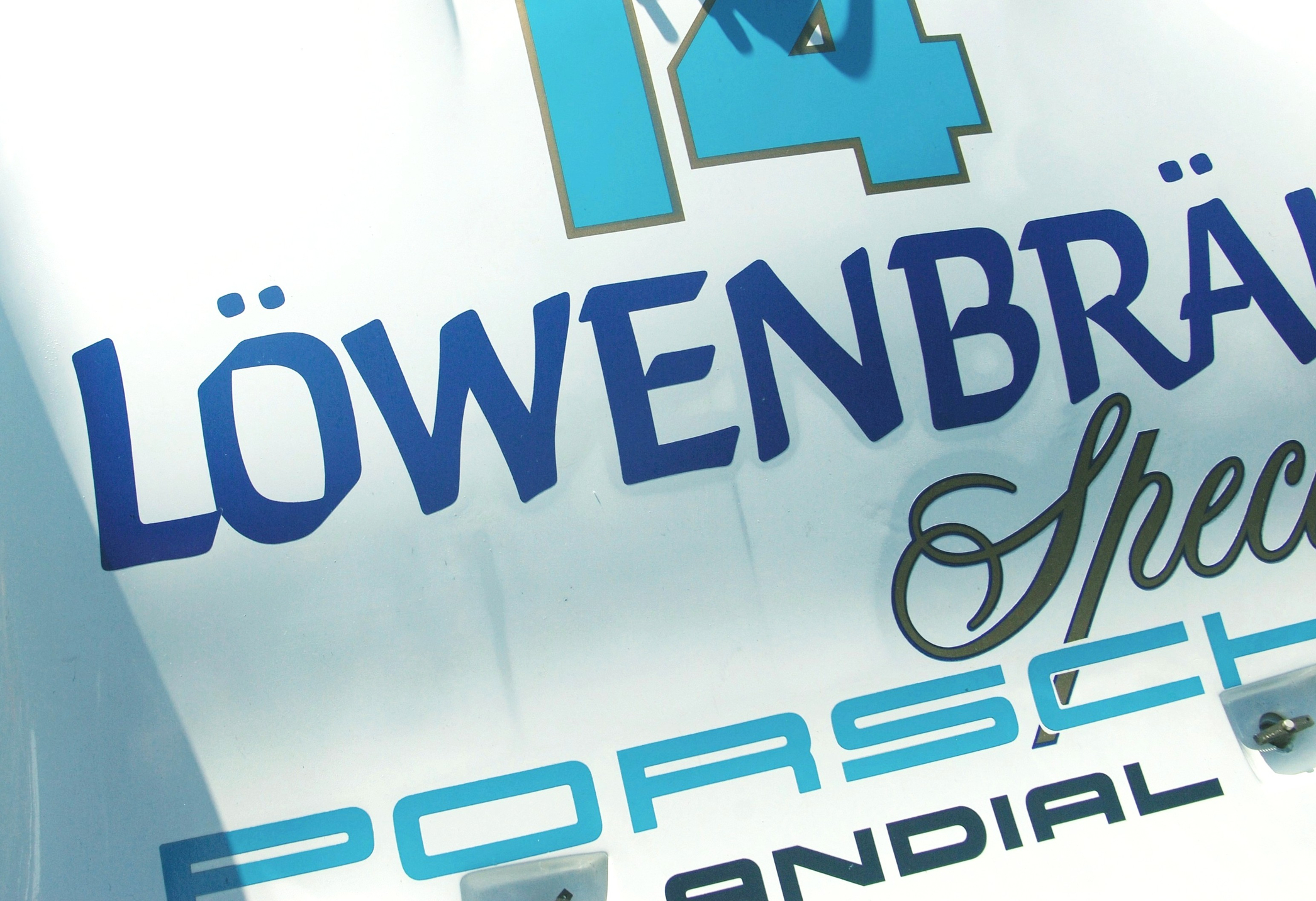 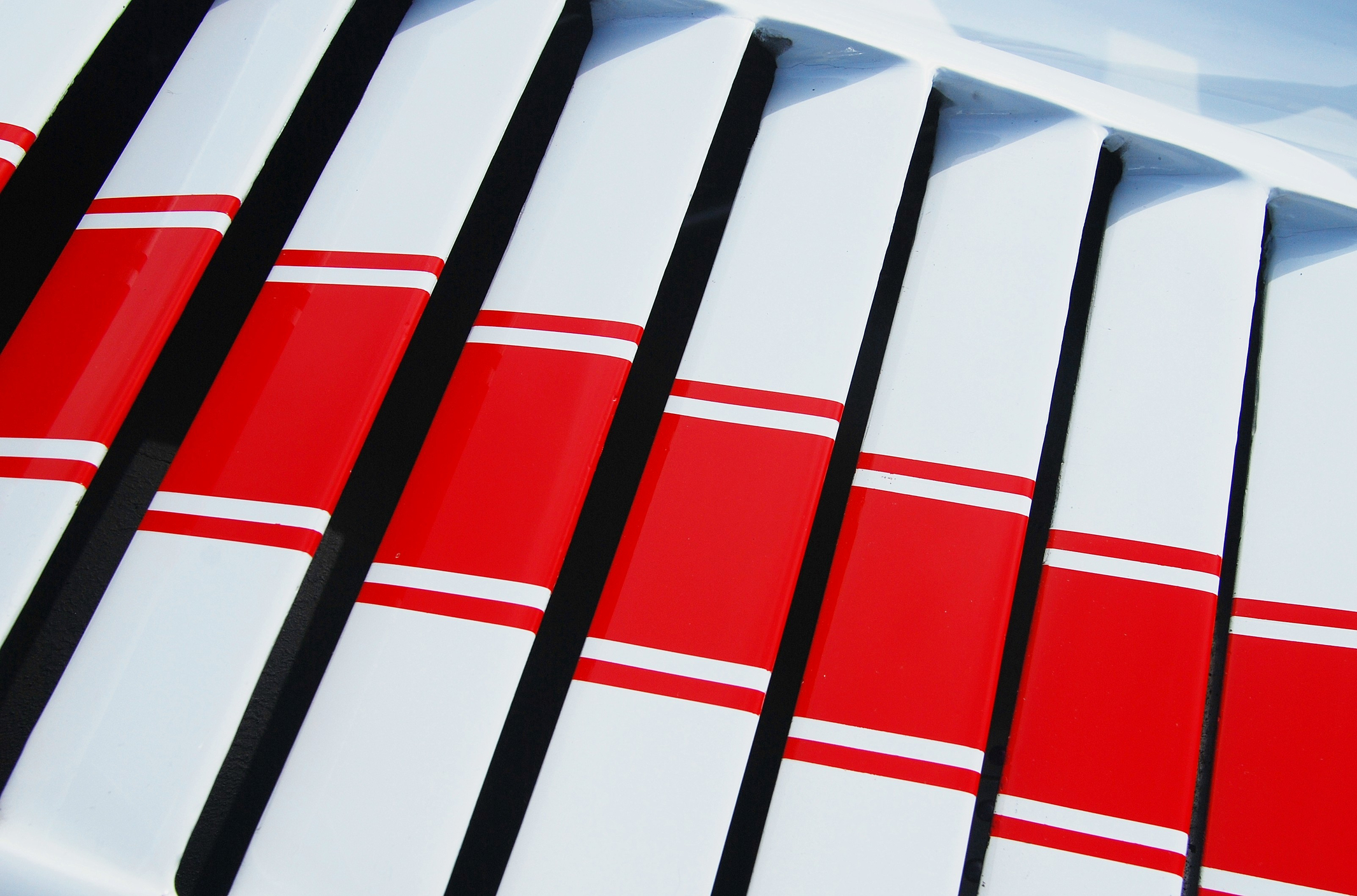 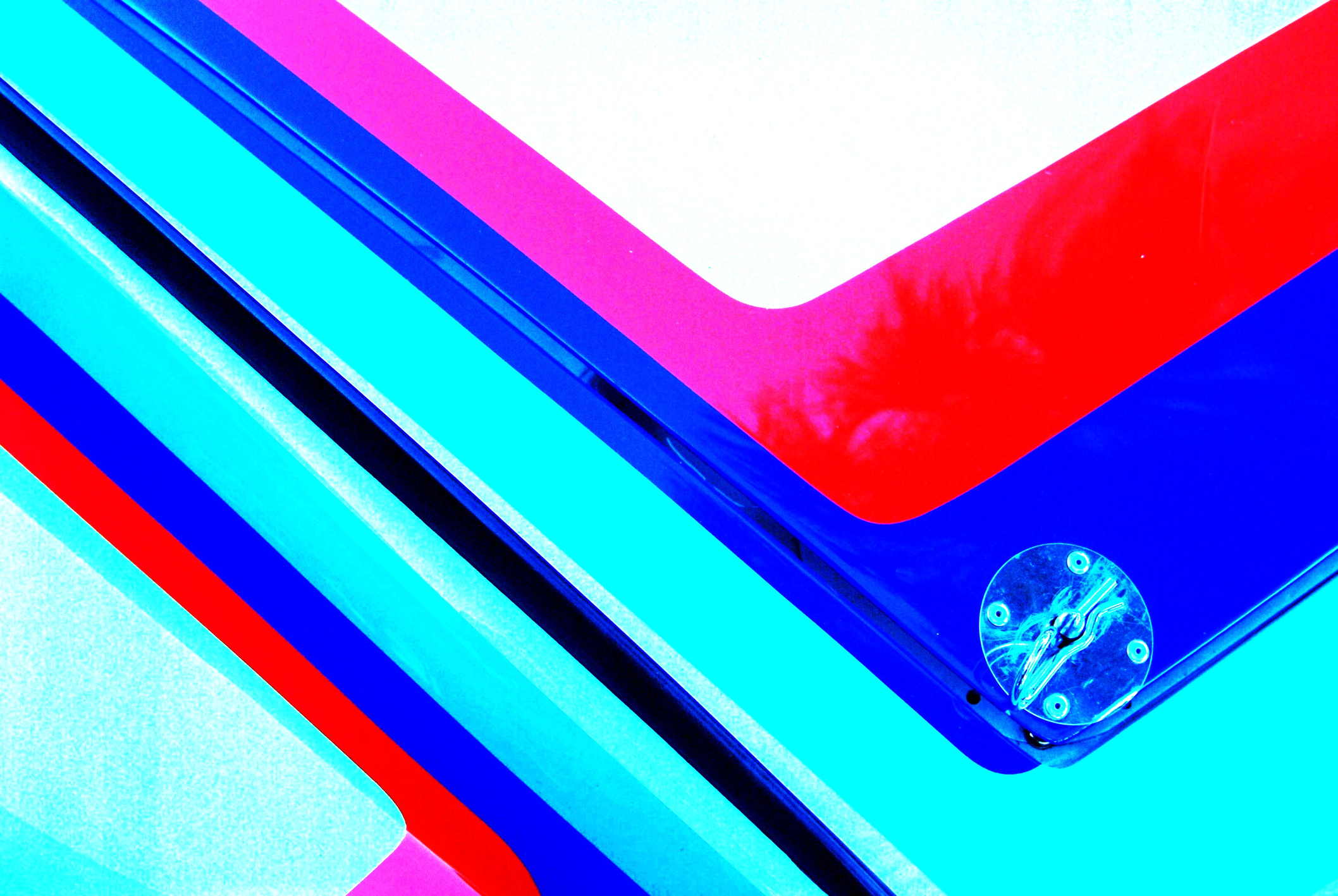 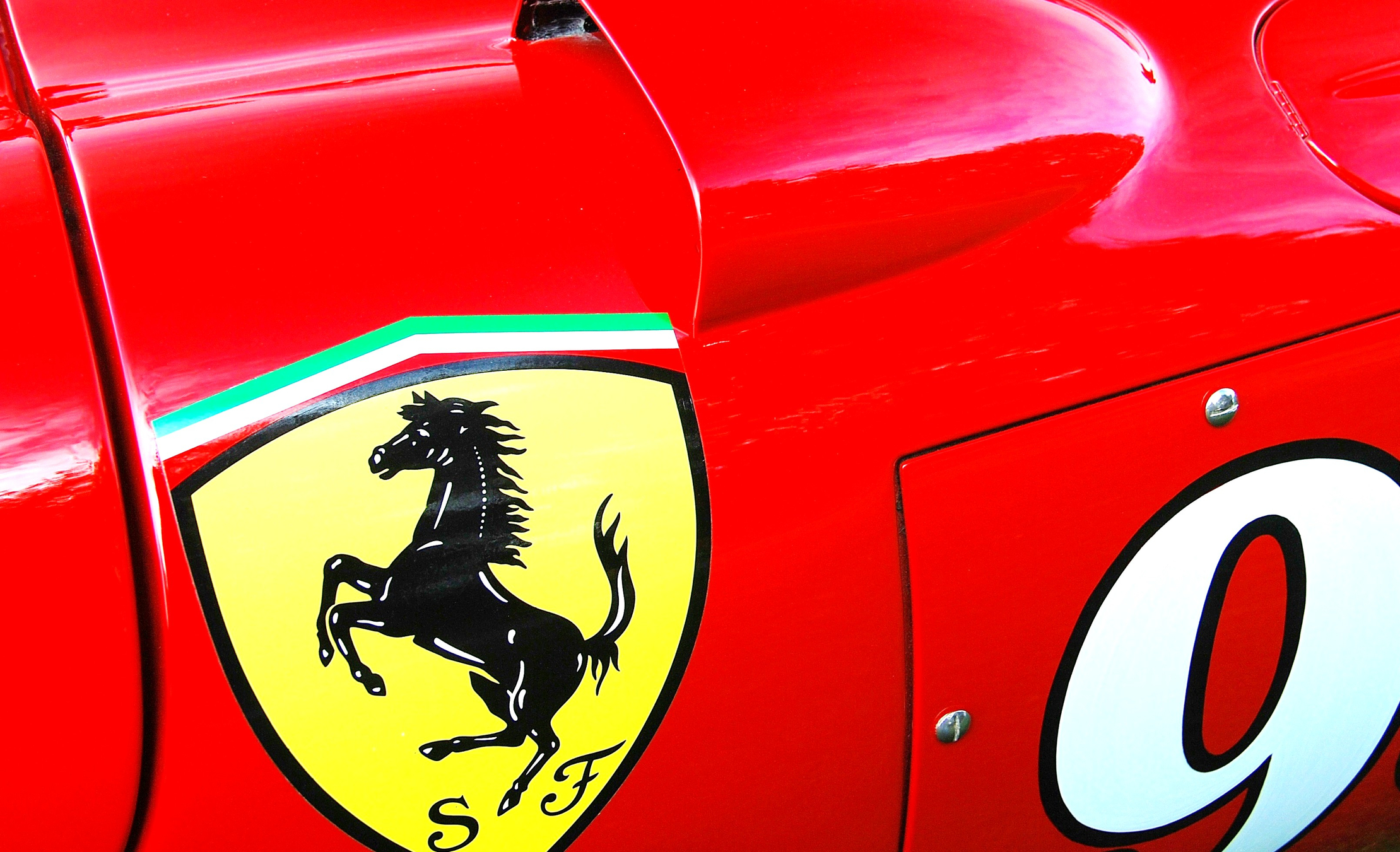 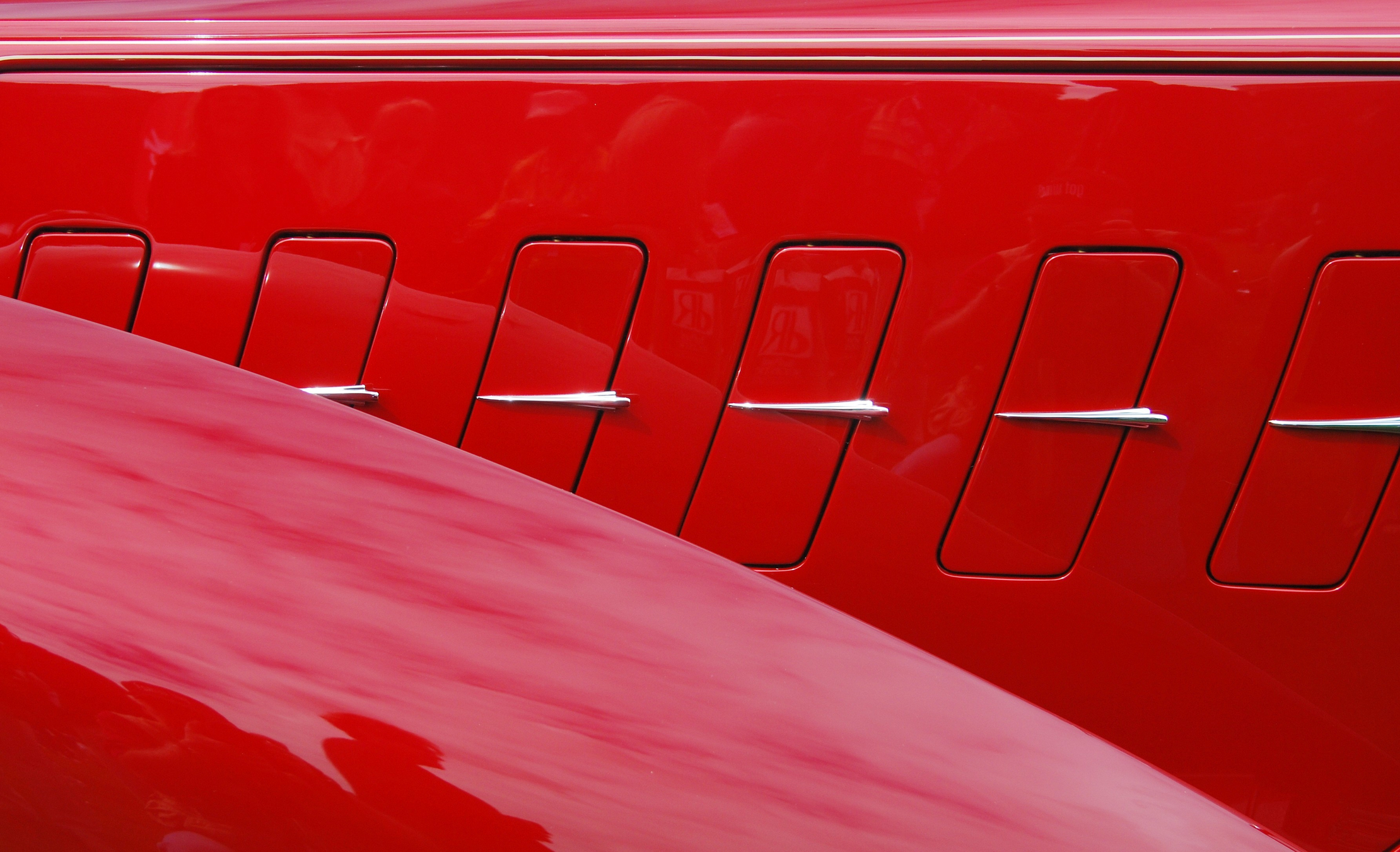 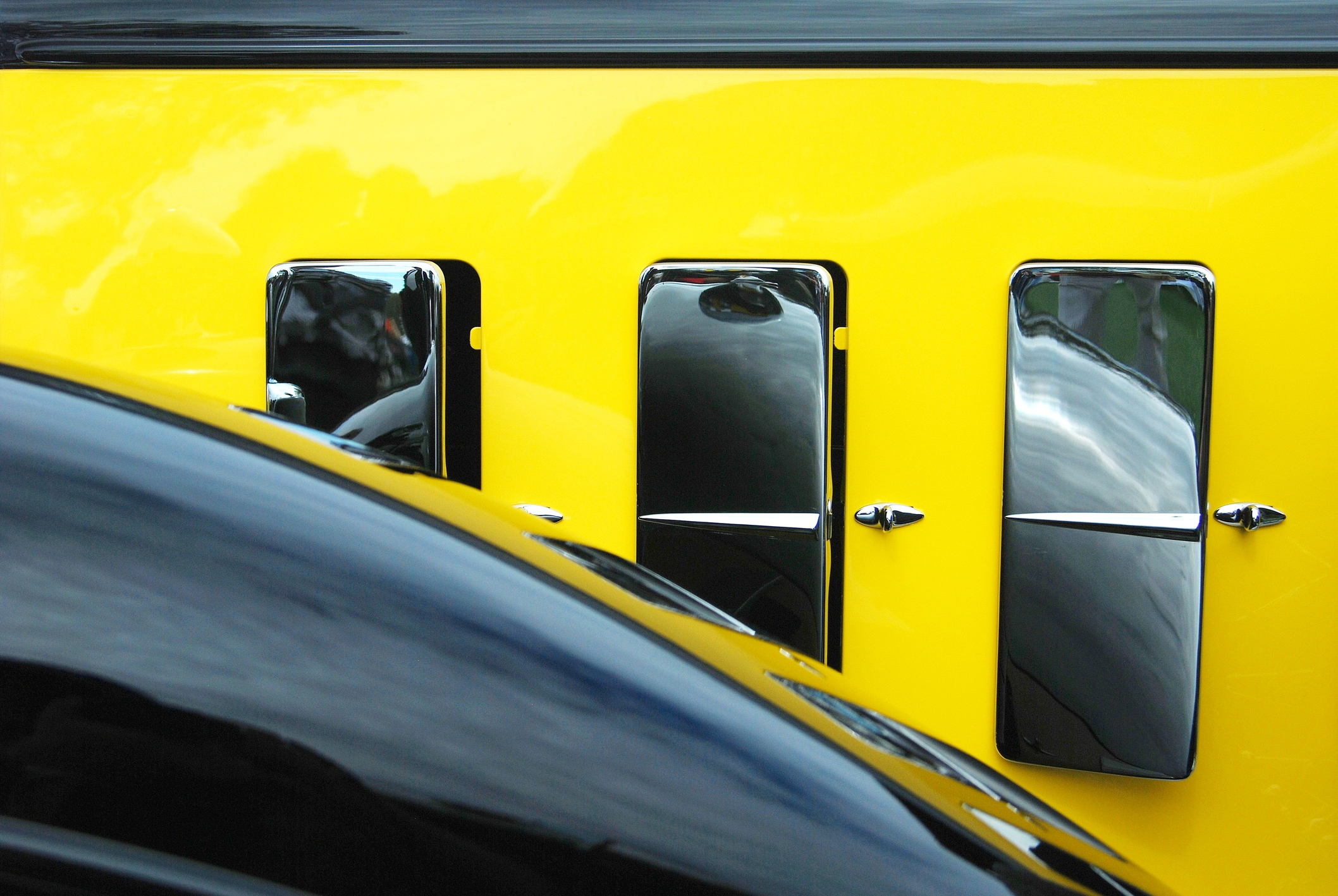 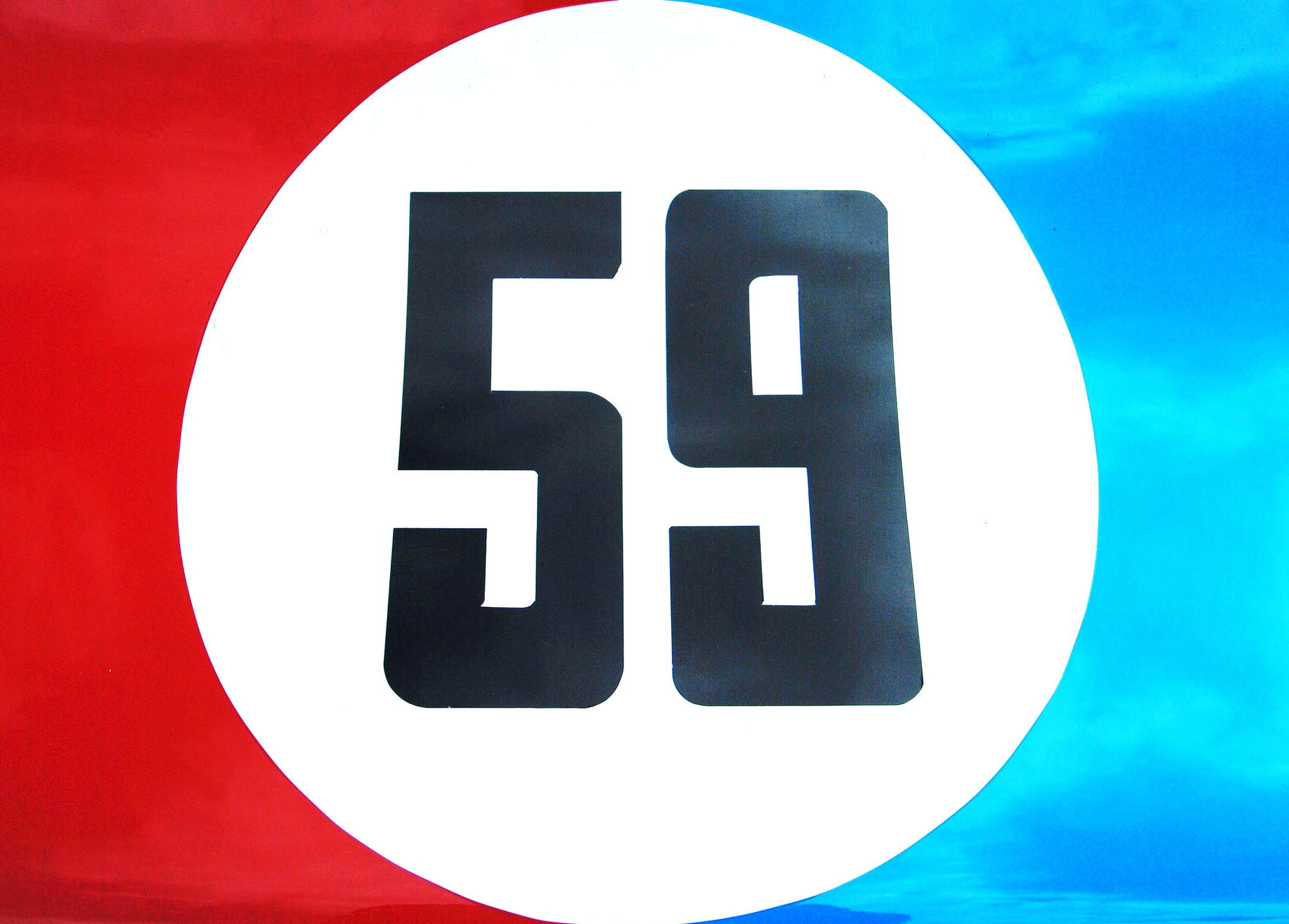 I always wanted to lie naked on a bearskin rug in front of a fireplace. Cracker Barrel didn't take kindly to it.
4