This is a hybrid of Schlumbergera, a genus of cactus known variously as Christmas Cacti, Thanksgiving Cacti or Easter Cacti. This is a cultivar/hybrid sold as "Peaches and Cream".

The paler the colour of the flower, there more it is affected by temperature during bud development. Essentially, the whites are only true white at about 15C and above. Below that they tend to be fairly pink. The yellow varieties also tend to darken.

These images are from one plant, which flowered in mid December 2019 and early January this year. This time I placed the plant in a warm cabinet, at 15C minimum, in December. Last year it remained on the greenhouse bench, with a minimum of 10C. You might think that the higher temperature would bring on earlier flowering but it did not.

The first four image are from the warmer temperature, the other four from the lower one. Various lighting was used. The blue is actually blue sky and at least one other image was taken in sunlight. The fourth image was 1/25 at f11, ISO 5,000.

I have stereo images to process. 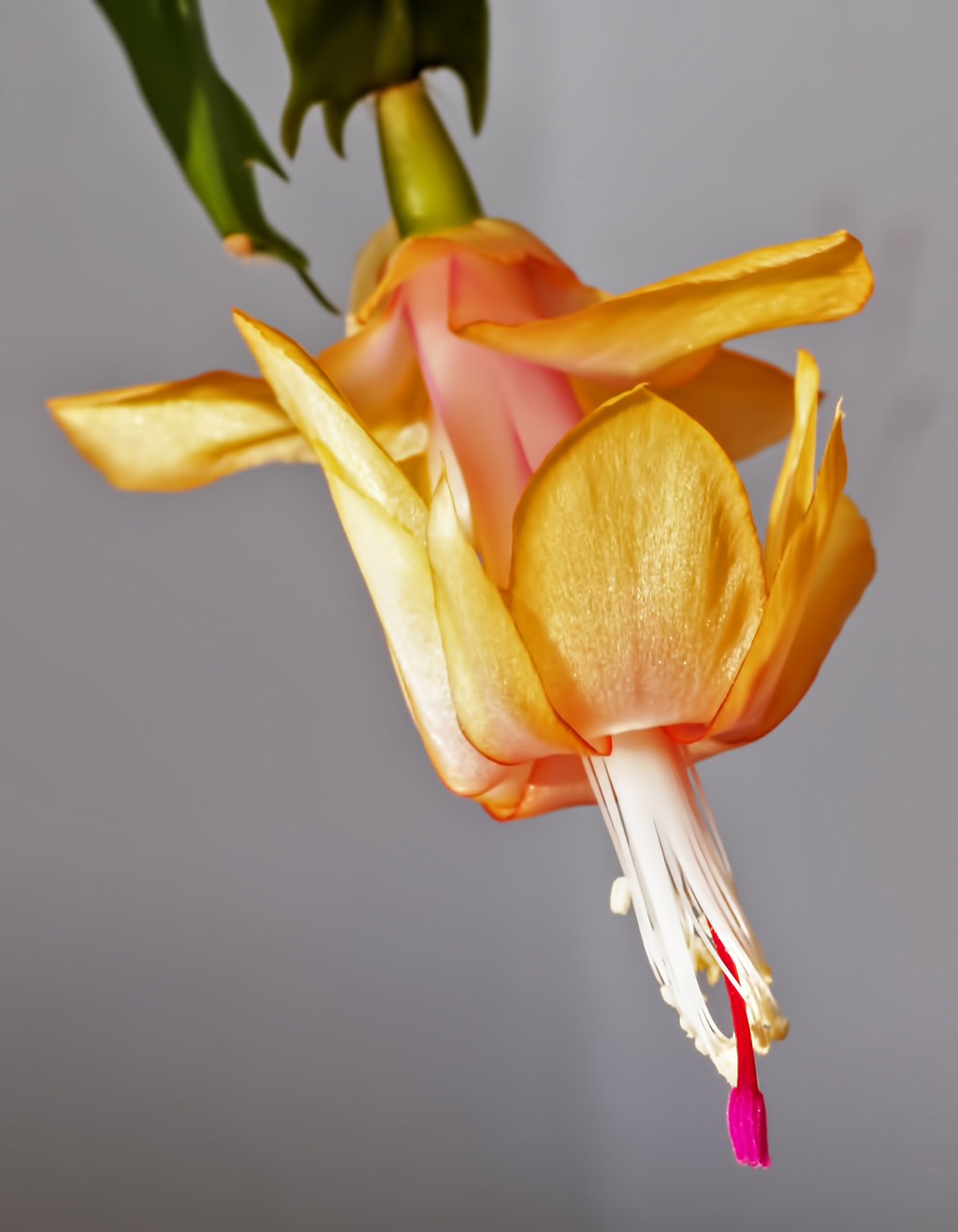 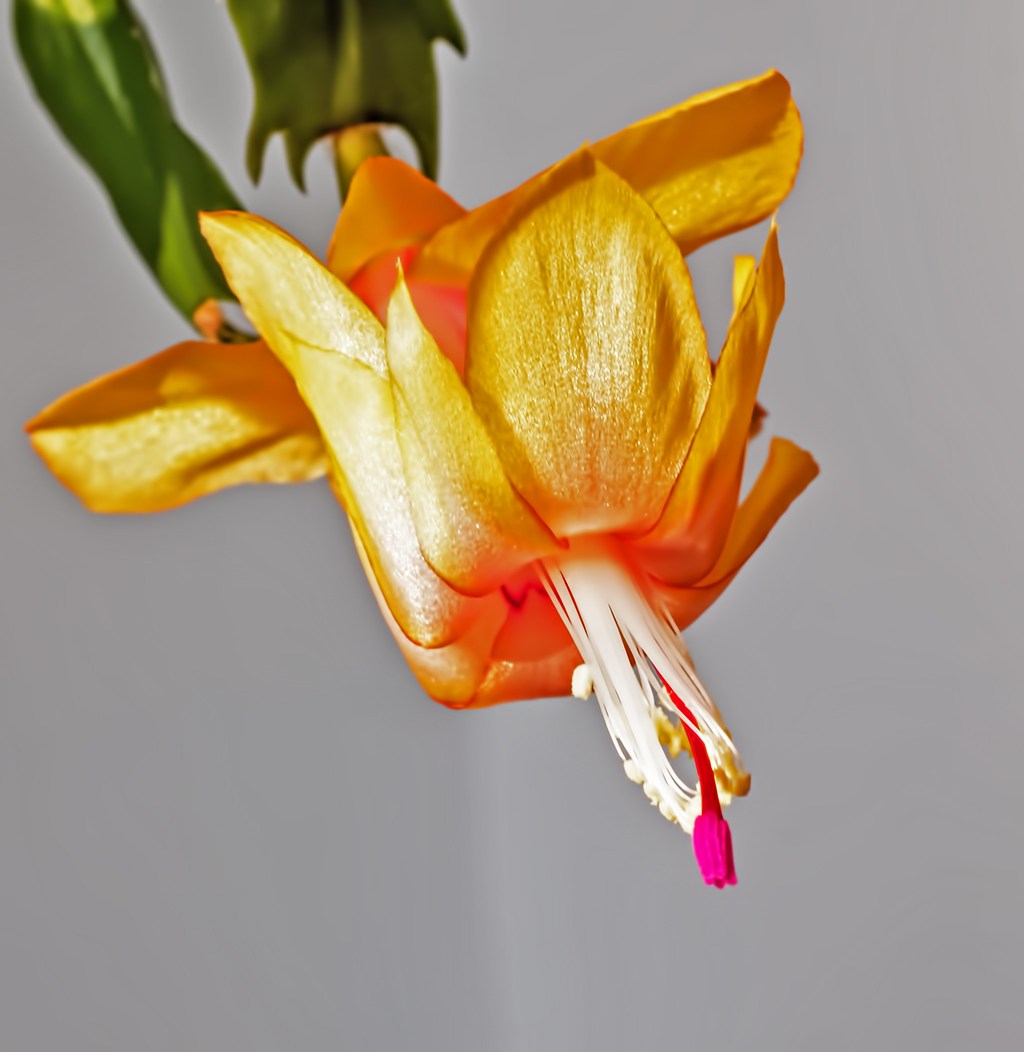 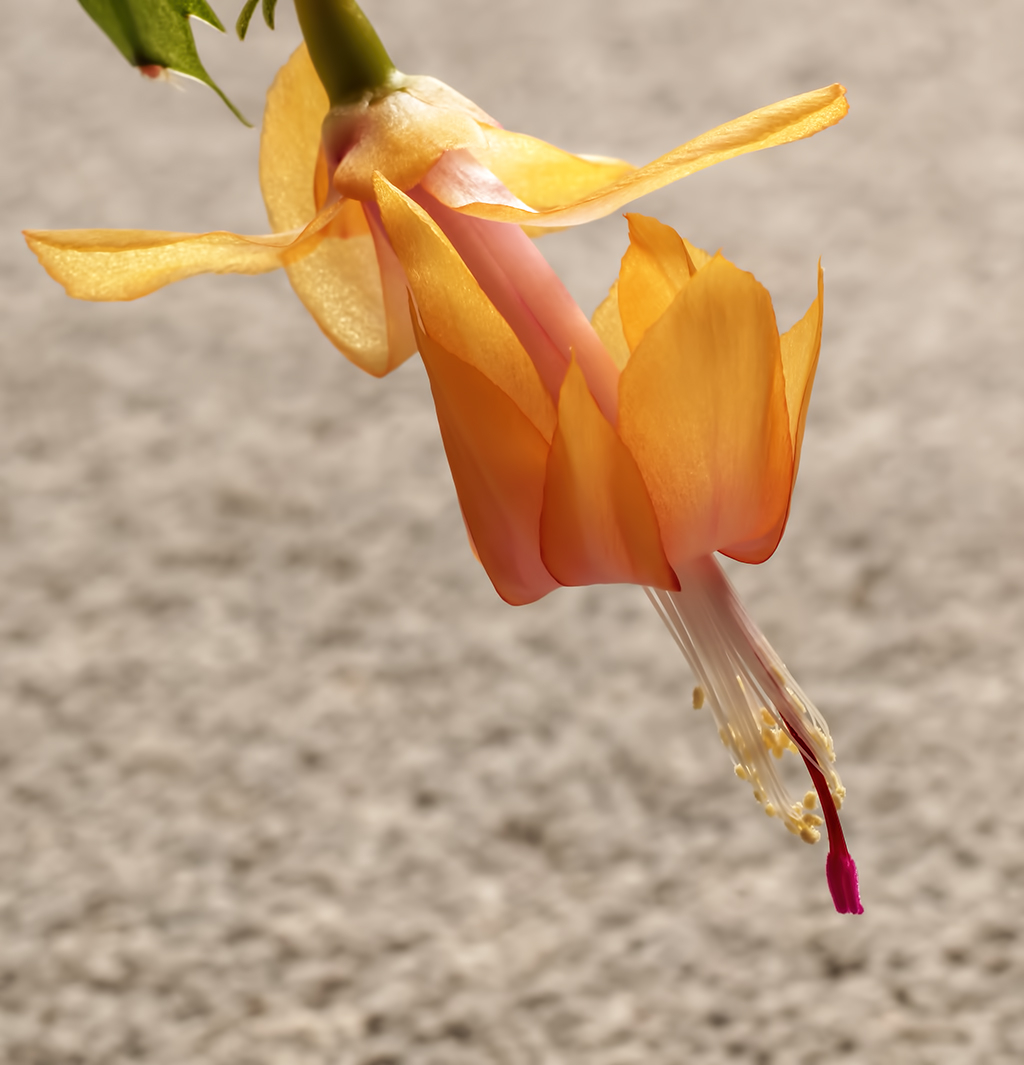 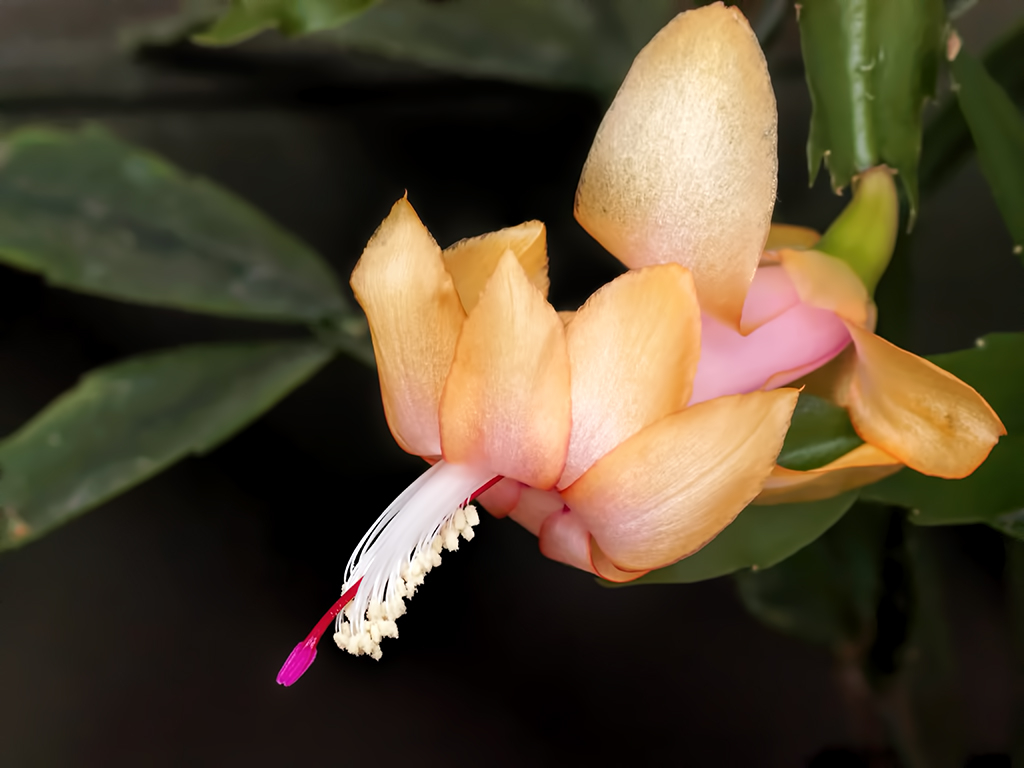 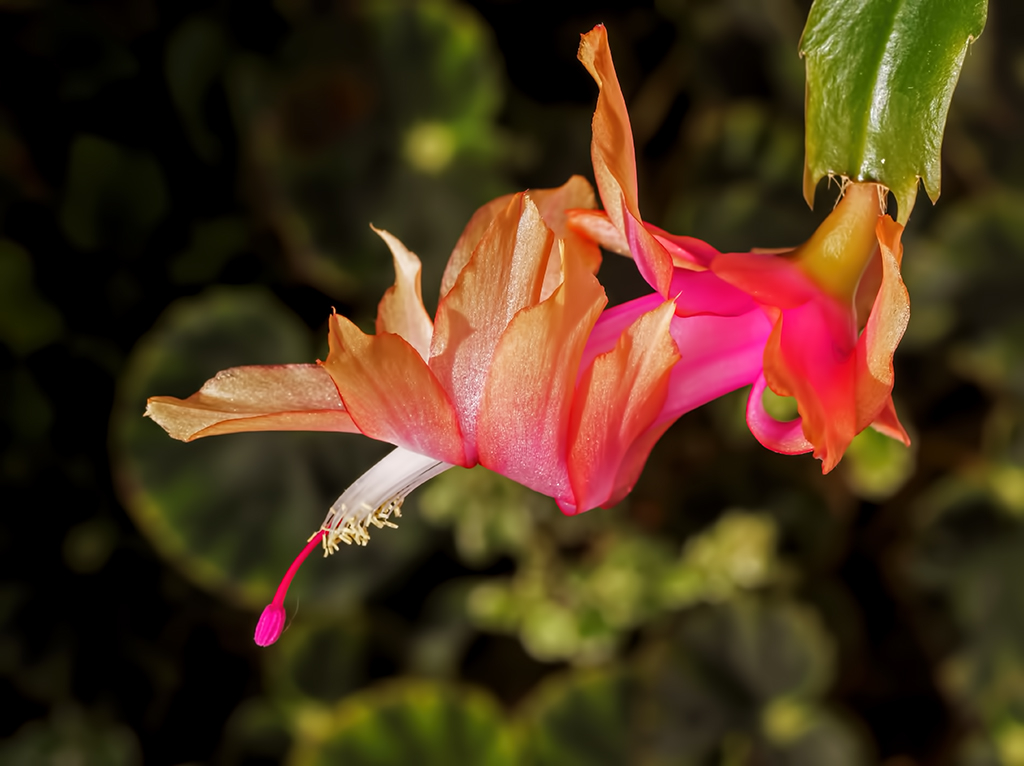 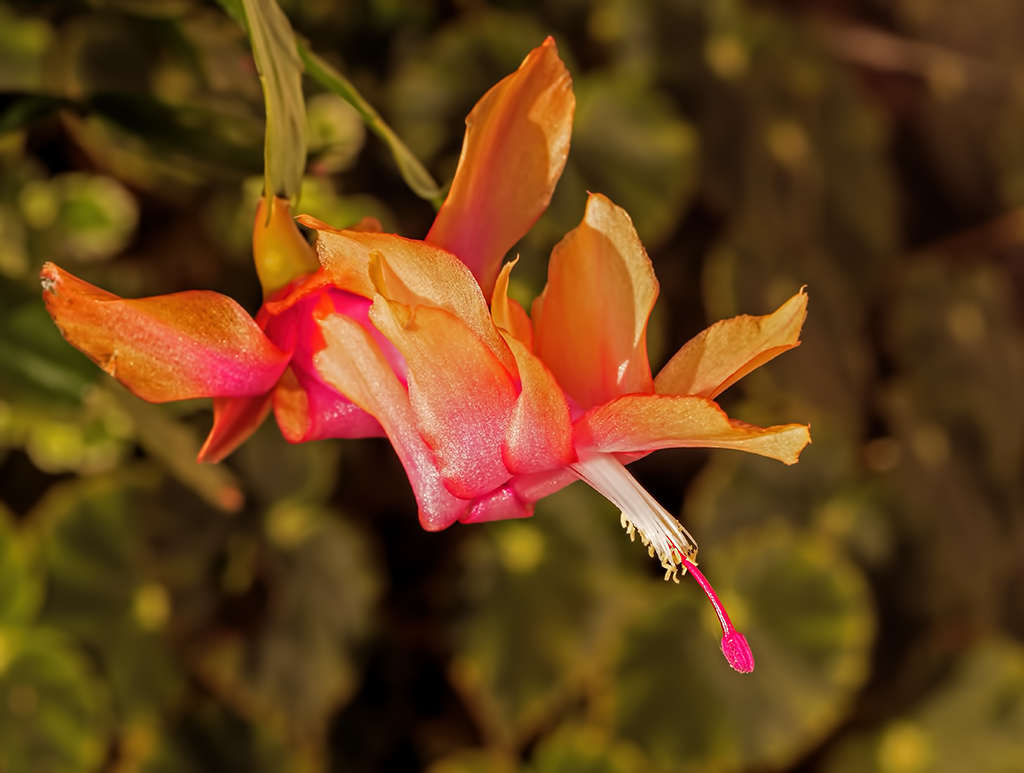 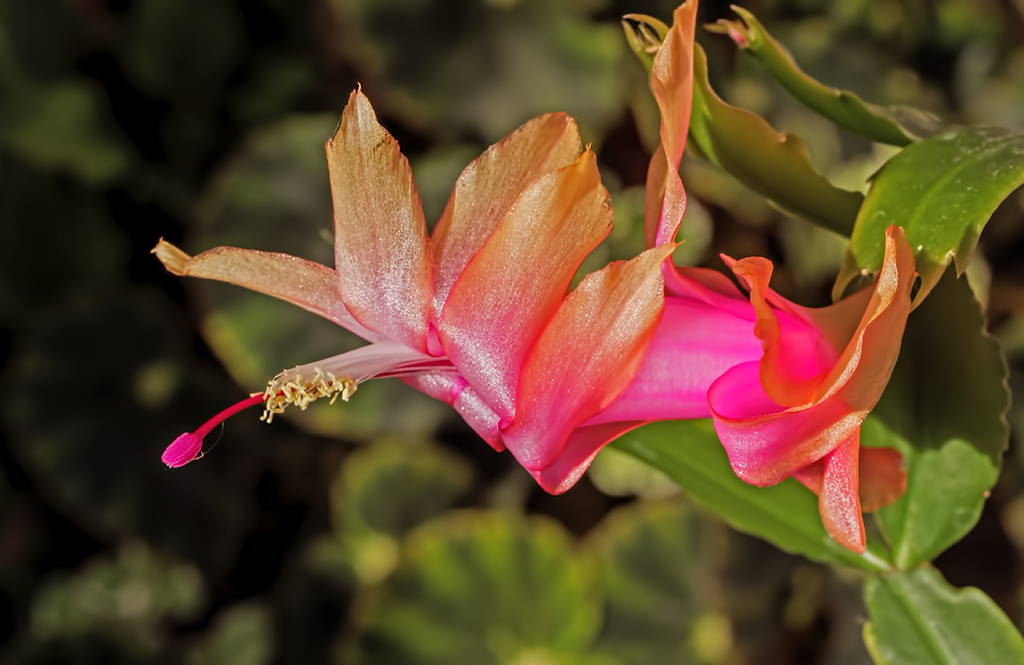 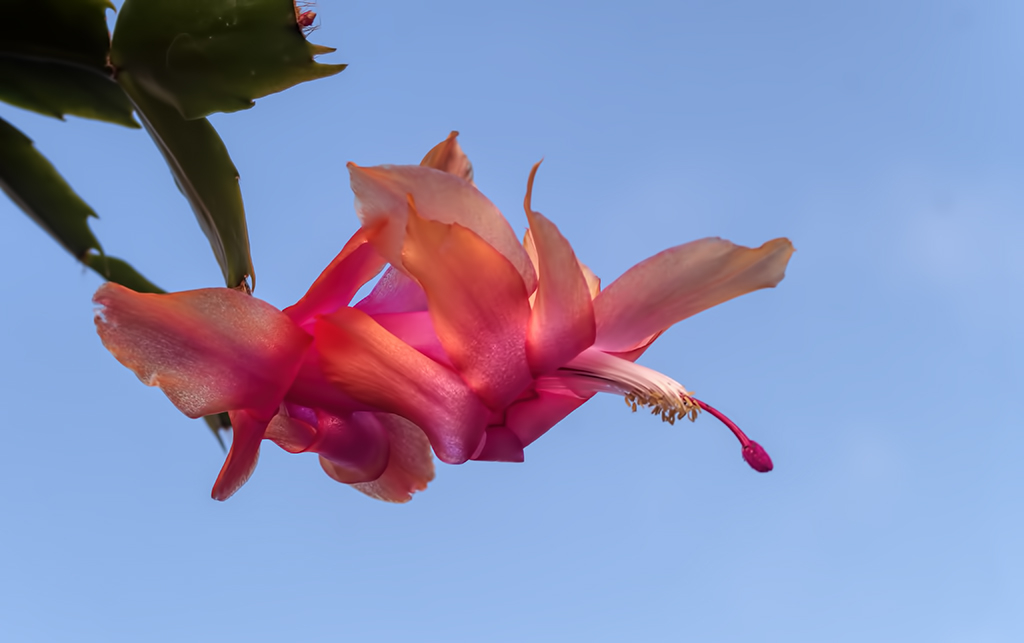