The Harris's are coming to dinner - Fly by 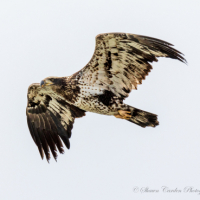 This beautiful Harris's Hawk flew in to Harass the nesting GBH.
25 + GBH nesting in one tree, Mass Hysteria when this Hawk fly's by.
I believe every bird left the tree at once.
McCormick Ranch, Scottsdale, Arizona, USA 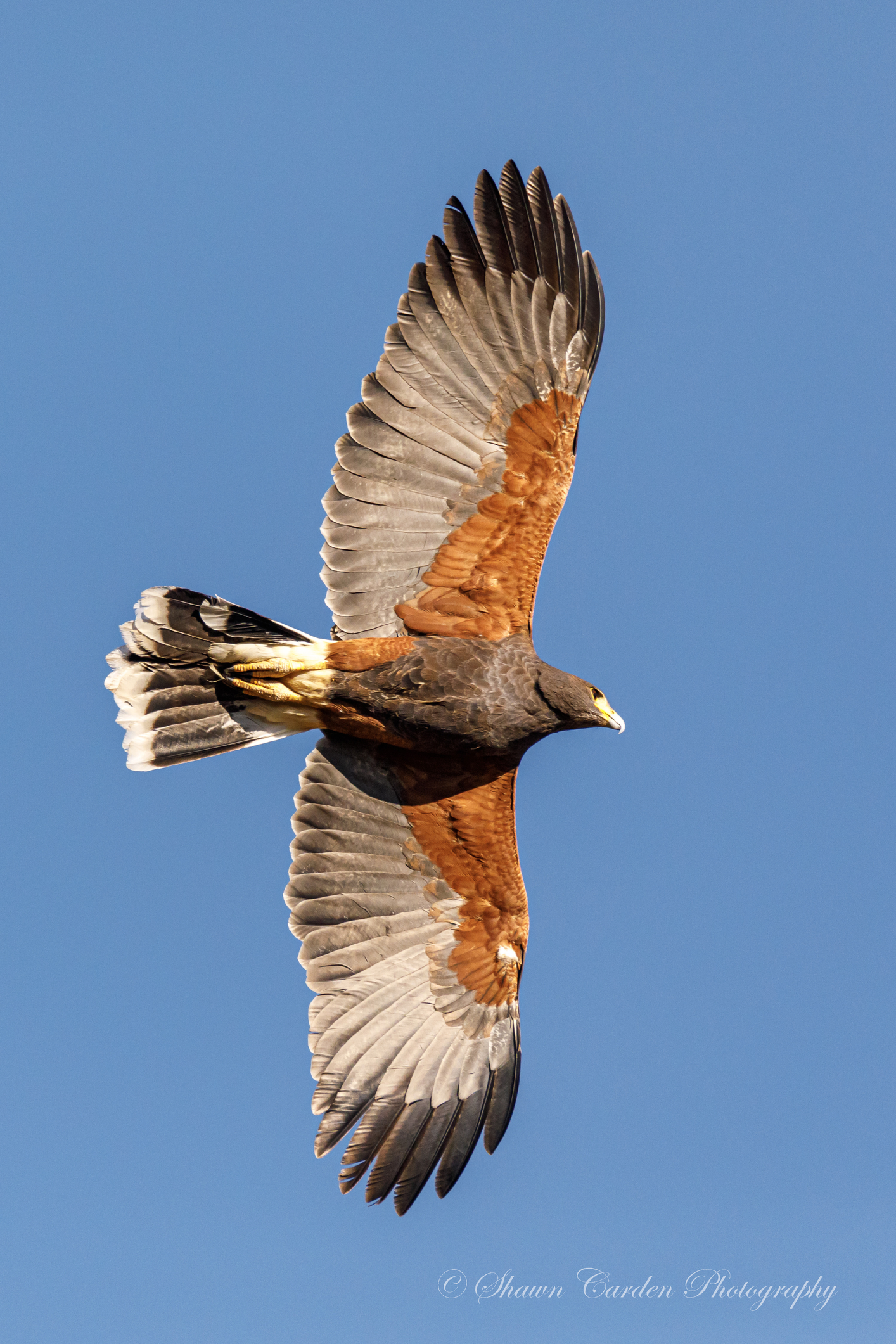 Thought I would add a few more images 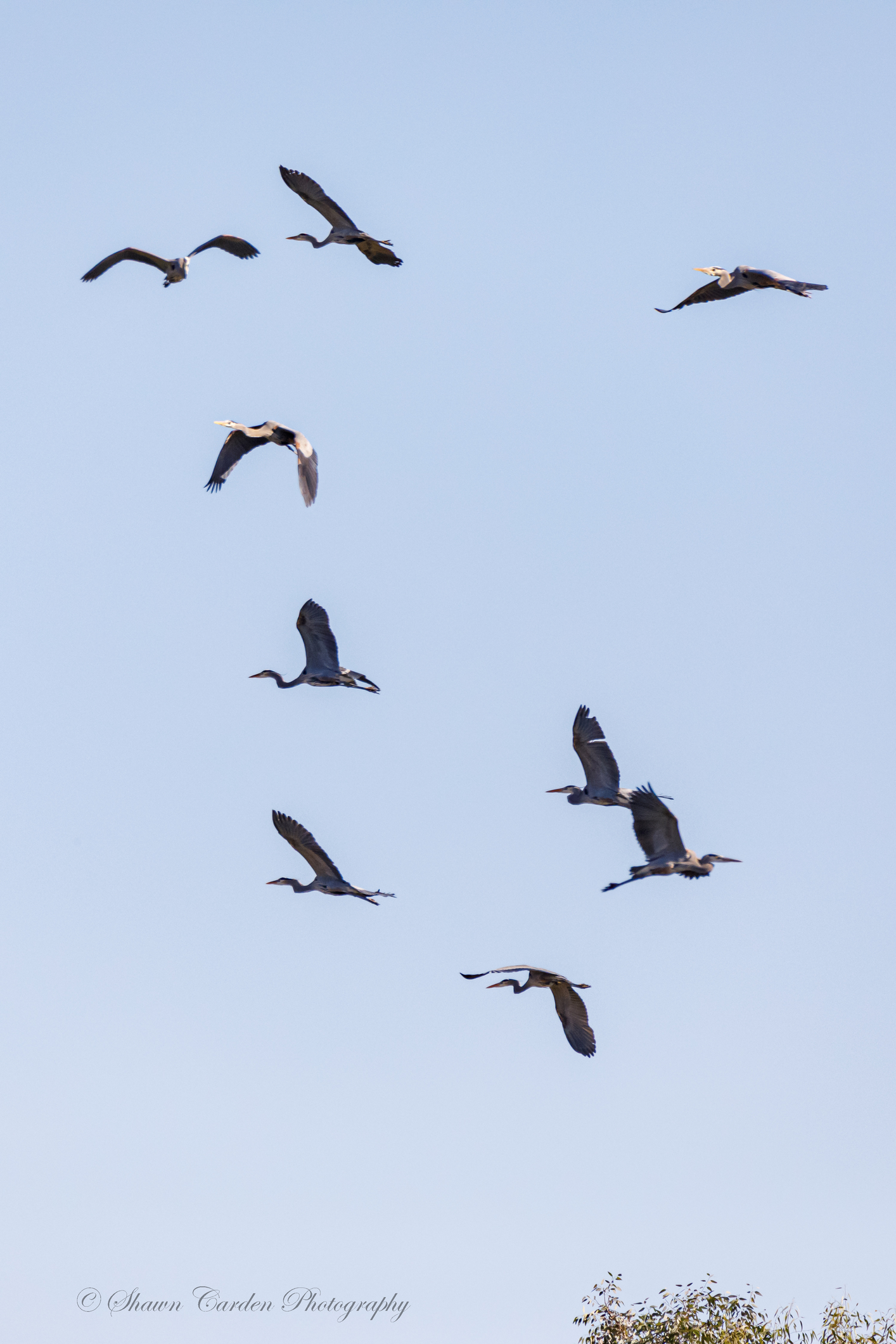 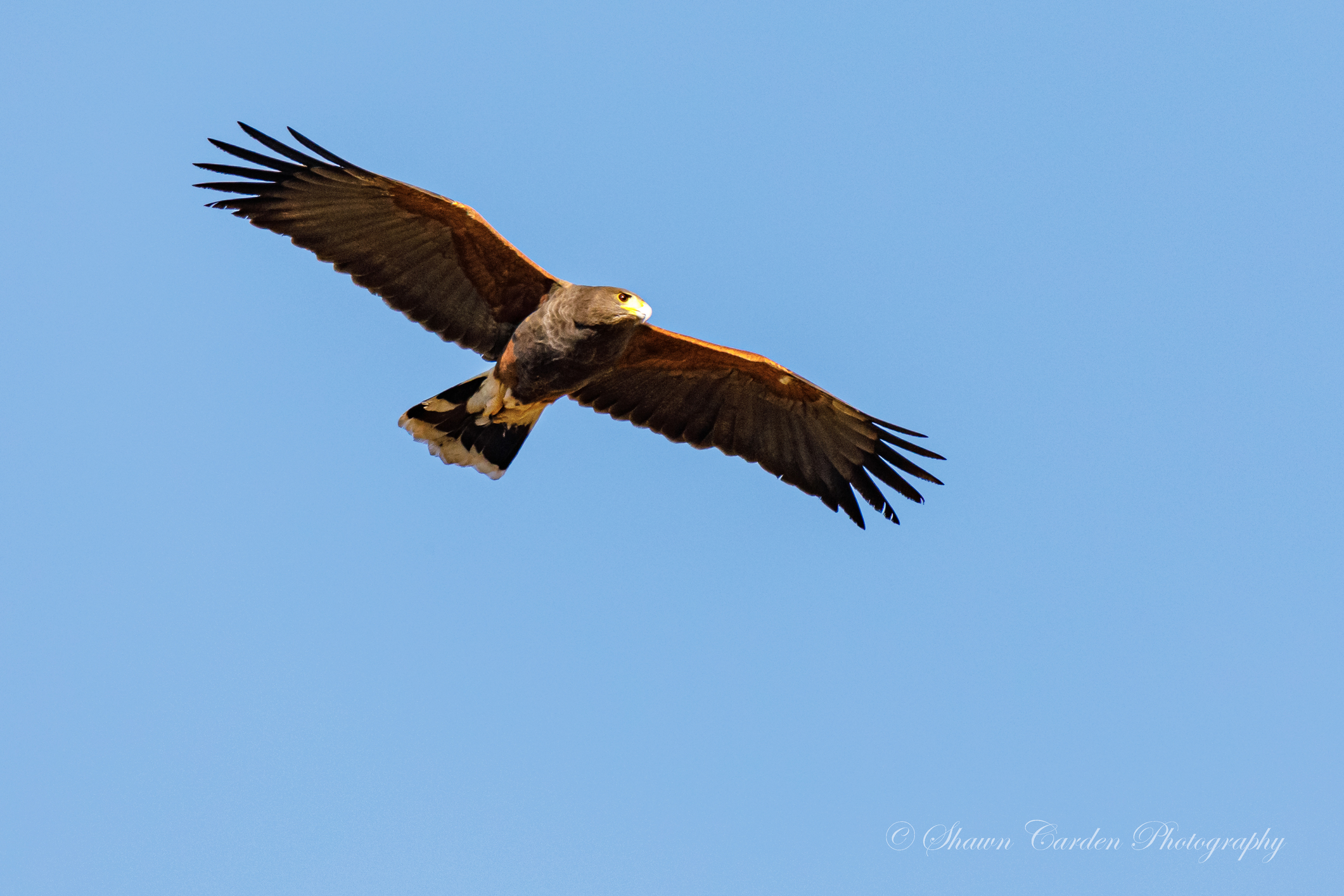 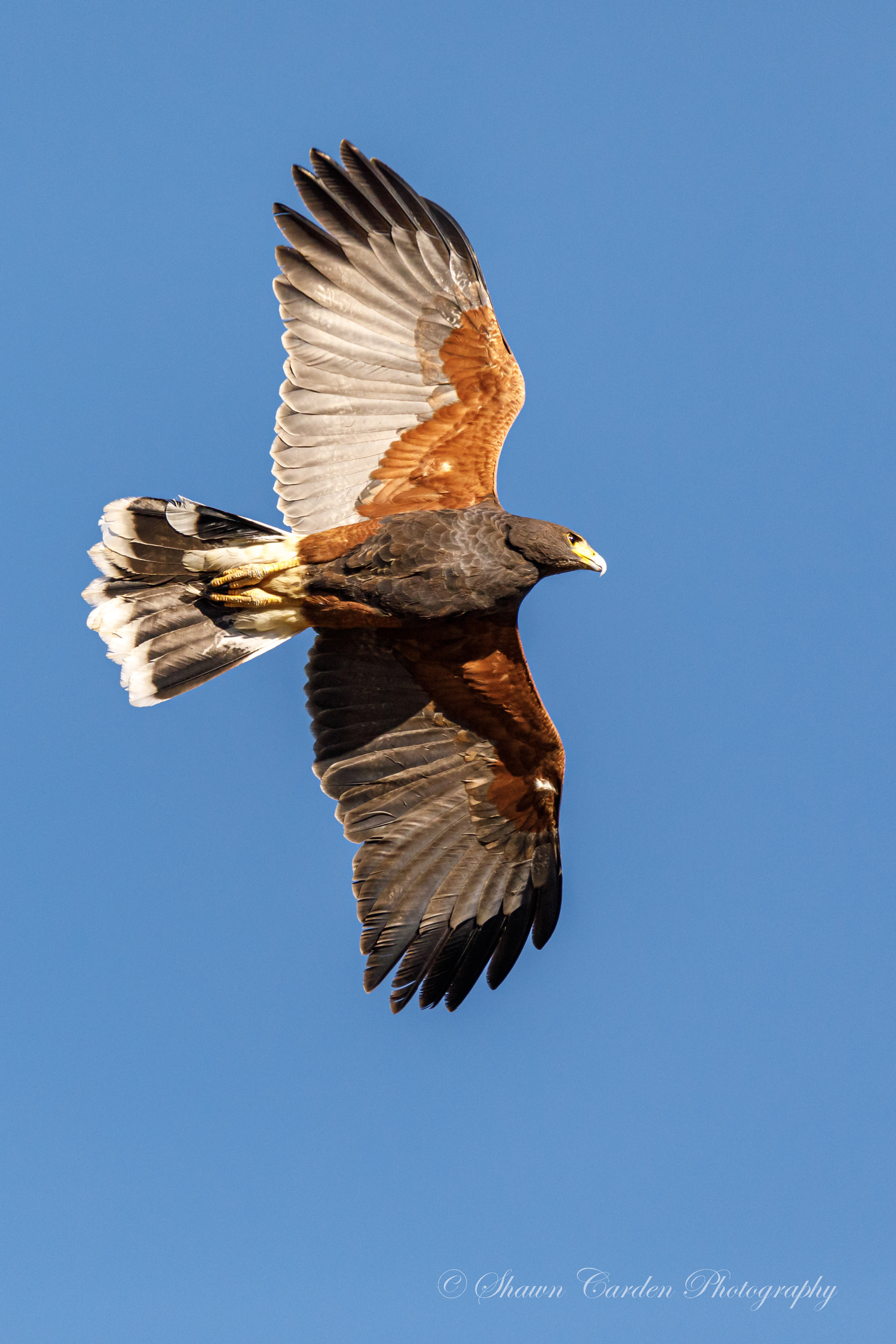