How to remove watermark from galleries' featured images 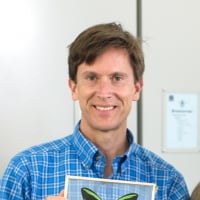 Is there a way to suppress the watermark when an image is used as the featured image? I know that used to be an option, but I can't find it. I still want that image to have a watermark when viewed large.

Here are some of the galleries on my home page. For some reason, one of the images doesn't have a watermark ... but it DOES when you view the photograph in Lightbox, etc. That's what I'd like. My site in case useful. 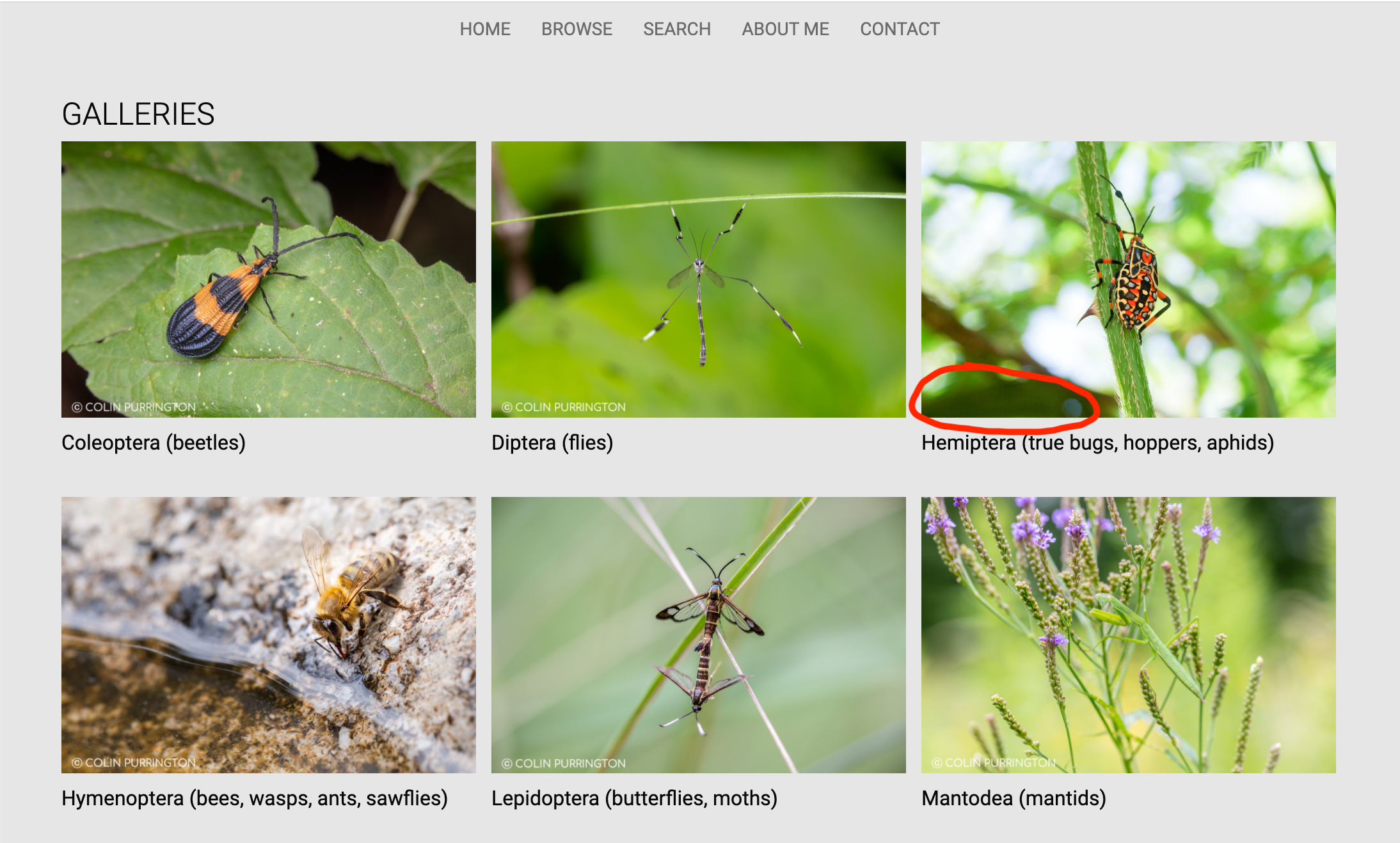 UPDATE: It turns out that 5 of my galleries lack the watermark on the featured image. All of those photographs were taken on an Olympus E-3, compared to the others that were taken with Canons. I have no idea why Olympus pics don't have watermarks, but wondering whether it's because they have a smaller resolution (3648 x 2736) compared to the Canon images (5D Mark III, 5DS R). This page says that 800 pixels is the cutoff, so suspect that's what's going on.