So, millipedes are primarily detritivores. Unlike centipedes which are carnivorous and kill their prey by injecting them with venom.

So is this just a fight to the death, or is it a mating ritual?

Common garden species of this type are from the Orders Chordeumatida and Polydesmida. The false flat-backed millipede Nanogona polydesmoides is in the first order, and the large British and Irish population is globally important, and the only other country where it is common is western France. These two are I think the common flat-back Polydesmus coriaceus? 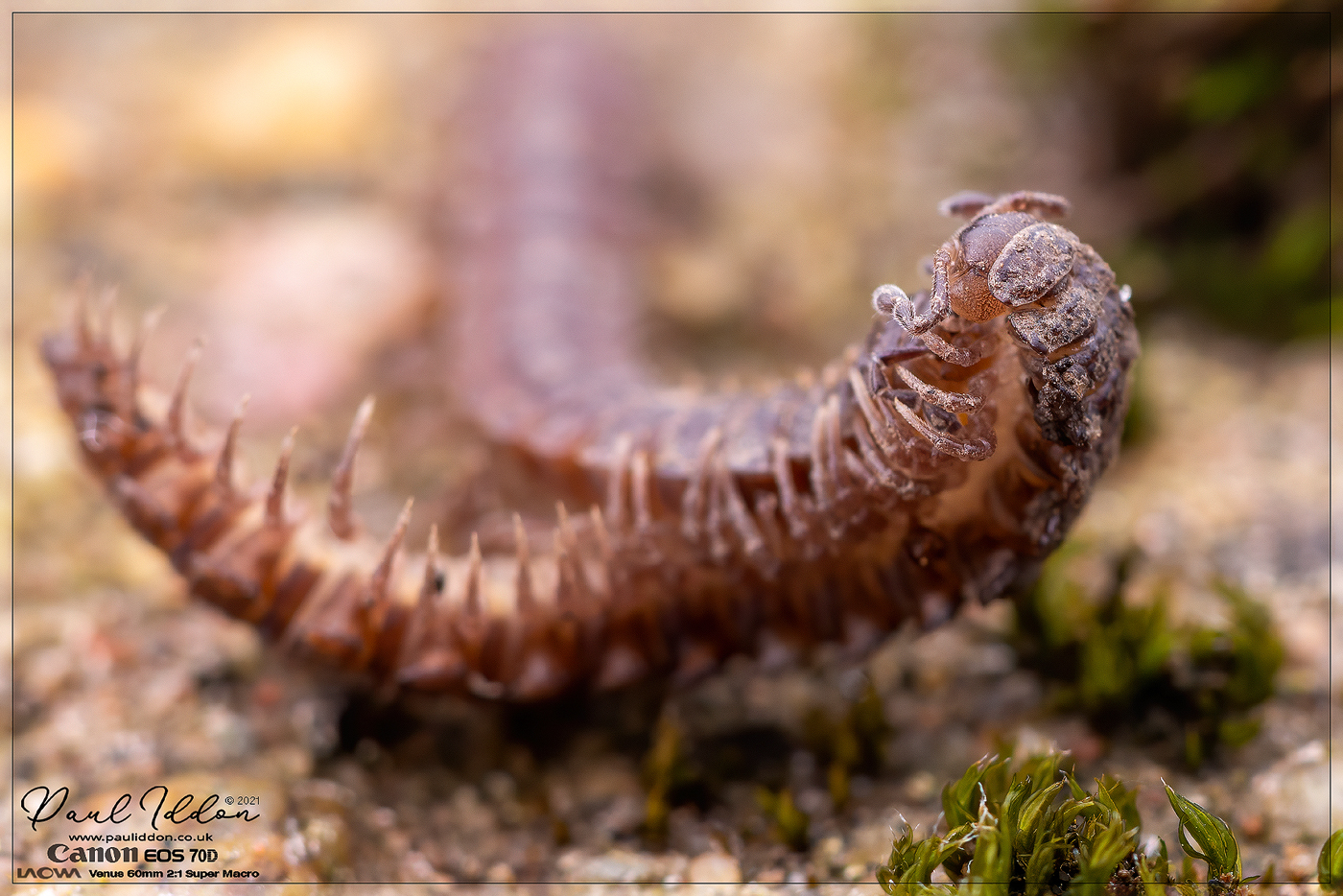 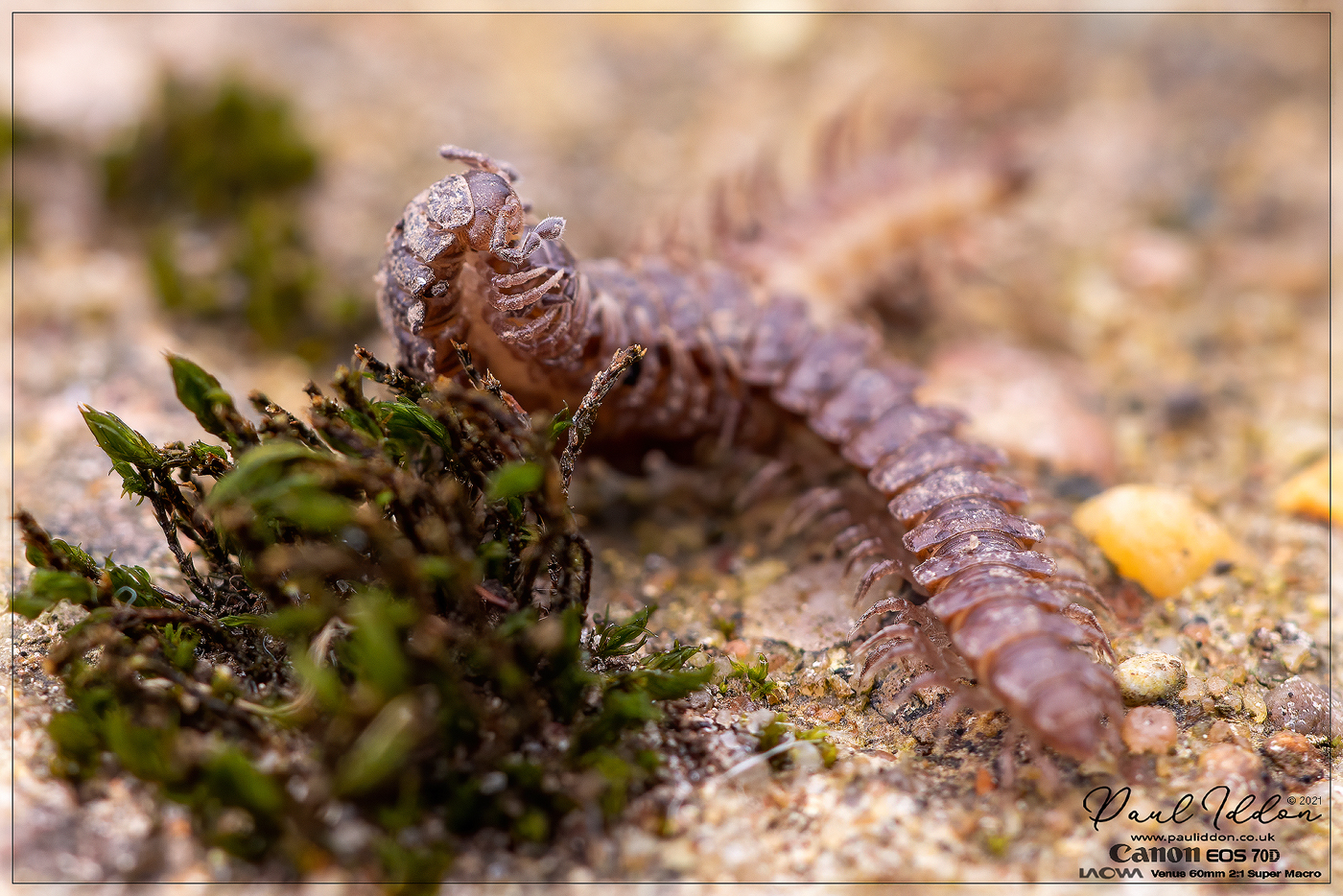 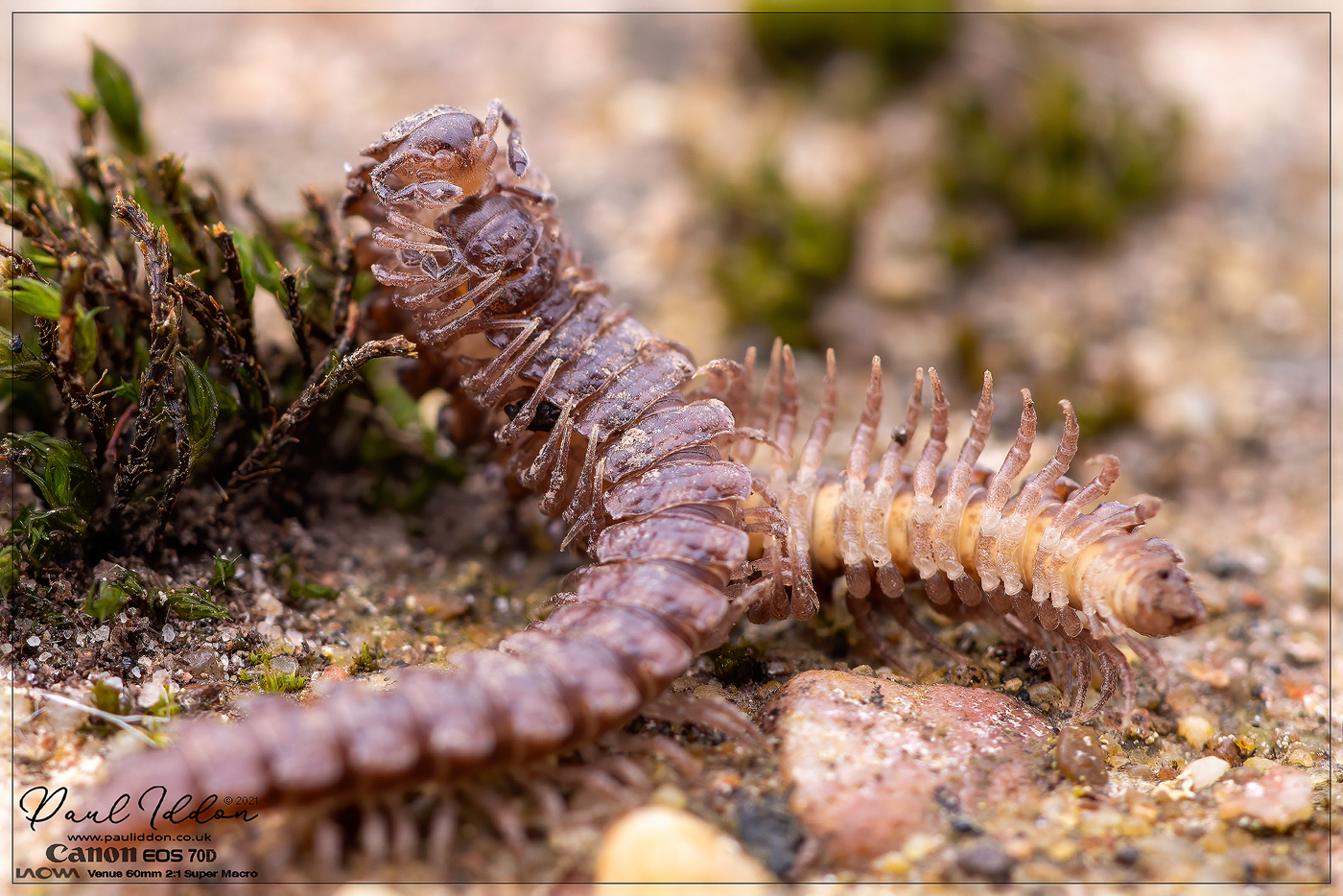 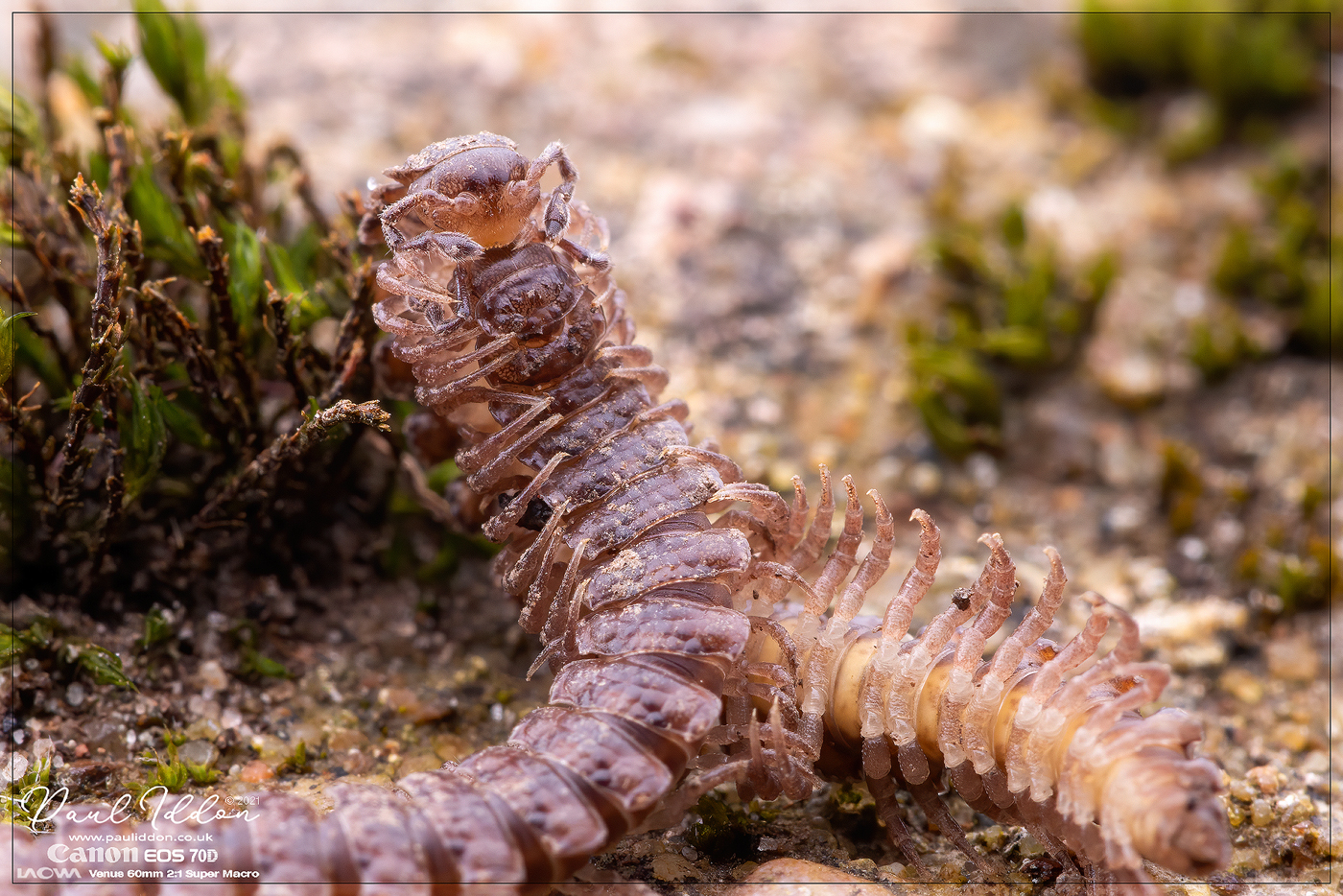 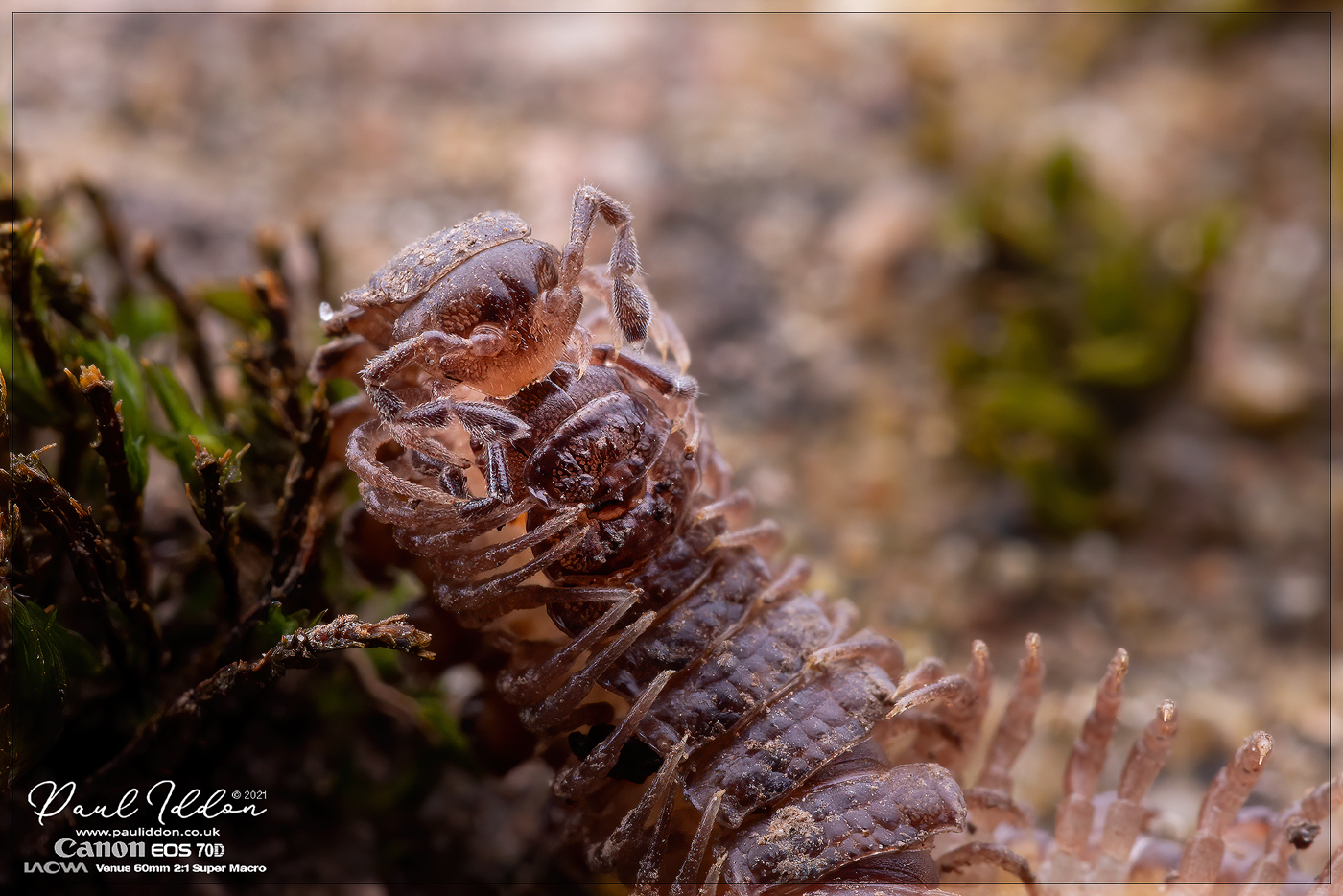 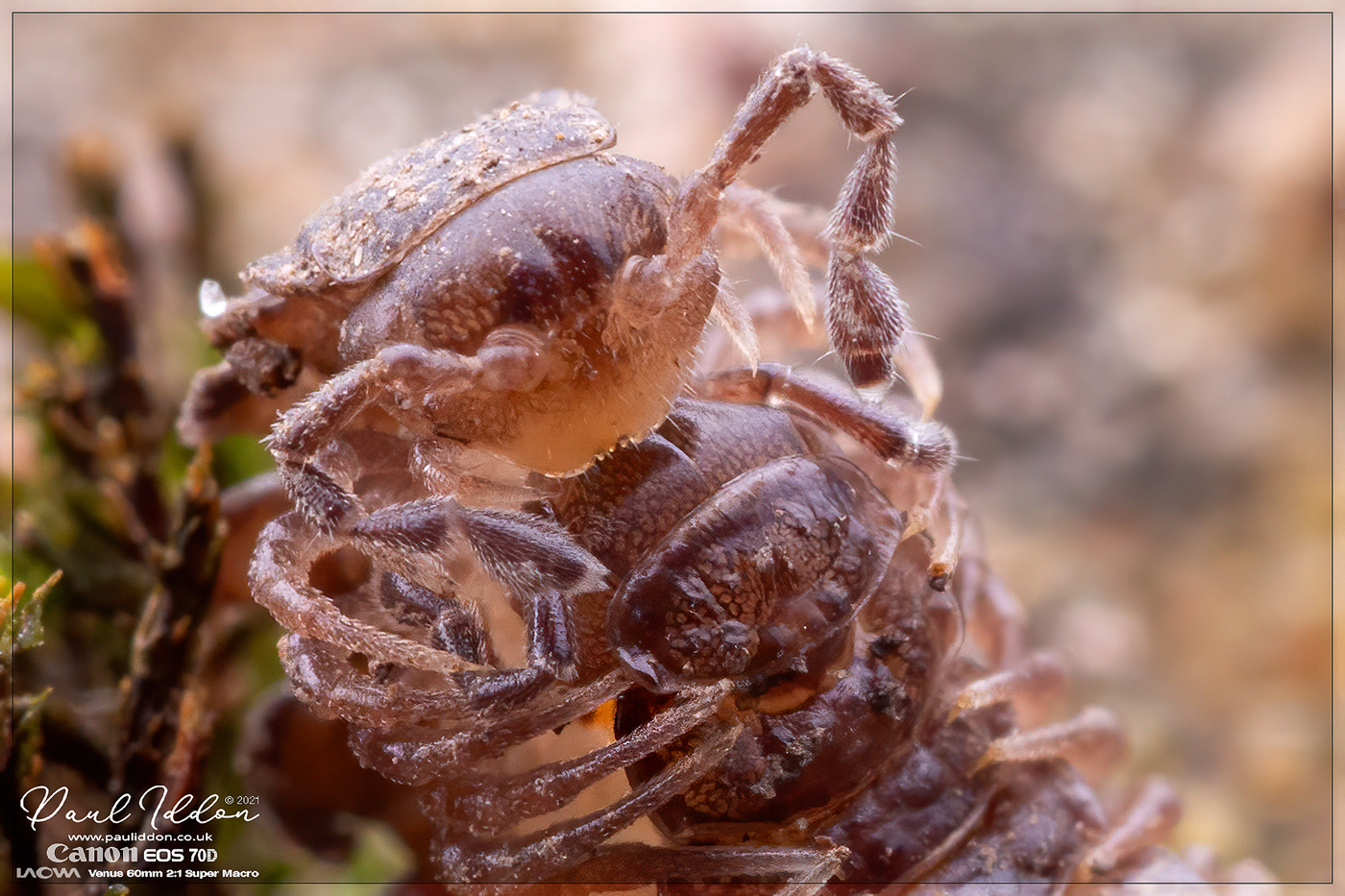