The latest Mini Challenge (#316 - Old Cars or trucks - restored) has spurred me to review some of the classic car portraits I've done in the past. Had to share some of them. Sorry for the numerous shots - too many to choose from. I did say it was an obsession!

'38 Ford Custom (aka Chick Magnet named by the owners grandson) 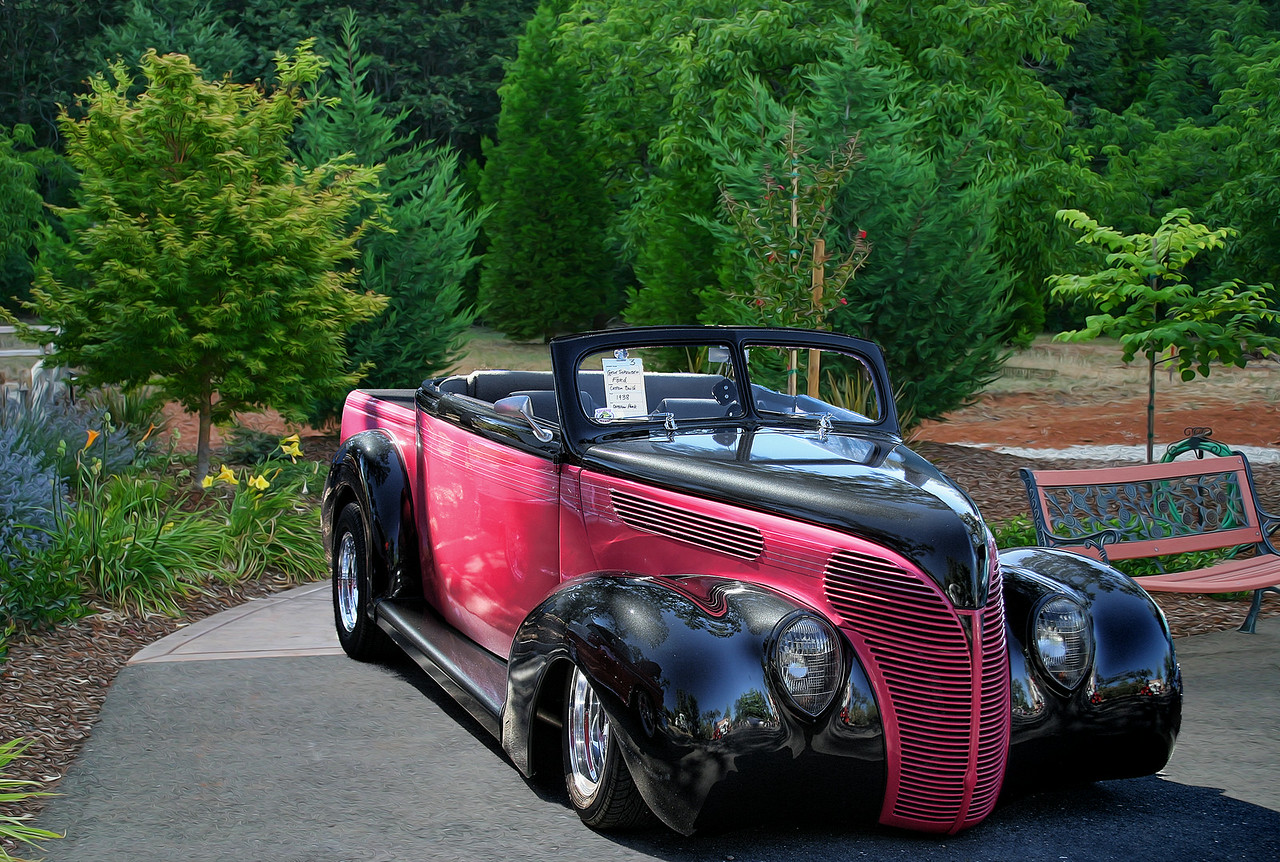 '49 Mercury - all candy-apple'd up from Redding, Ca

A little roadster flying by in a Hot August Nights parking lot.

A friend's Plymouth Roadrunner - with my late husband in the passenger seat cheering everyone on during Kool April Nights cruise night. 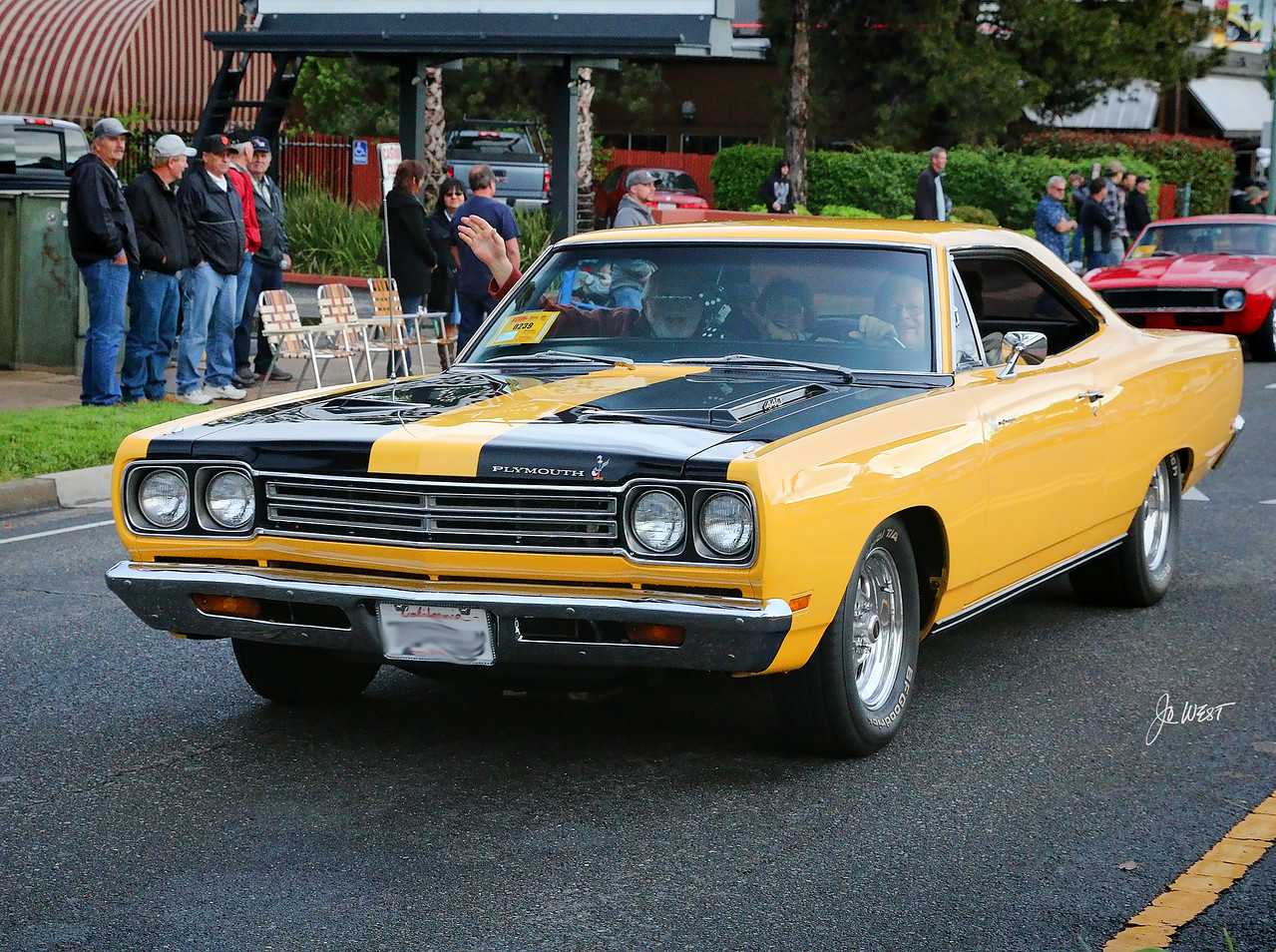 Four cuties practicing their princess waves at Kool April Nights in Redding, Ca. I don't remember the make or year of the car - I was having too much fun with the kids.

And then there are the "too cool for school" entries: