Spider hunt - not much around yet though...

Had a look on the fence panels again tonight but there is not much around the garden. Hand held so not quite nailed, I found three.

Amaurobius sp. in the first one, then I think a young walnut orb weaver in the second, and a common cross spiderling in the third among the leaves and twiggy branches of the shrubbery starting to wave her web (you can just about see the spinneret releasing the web). 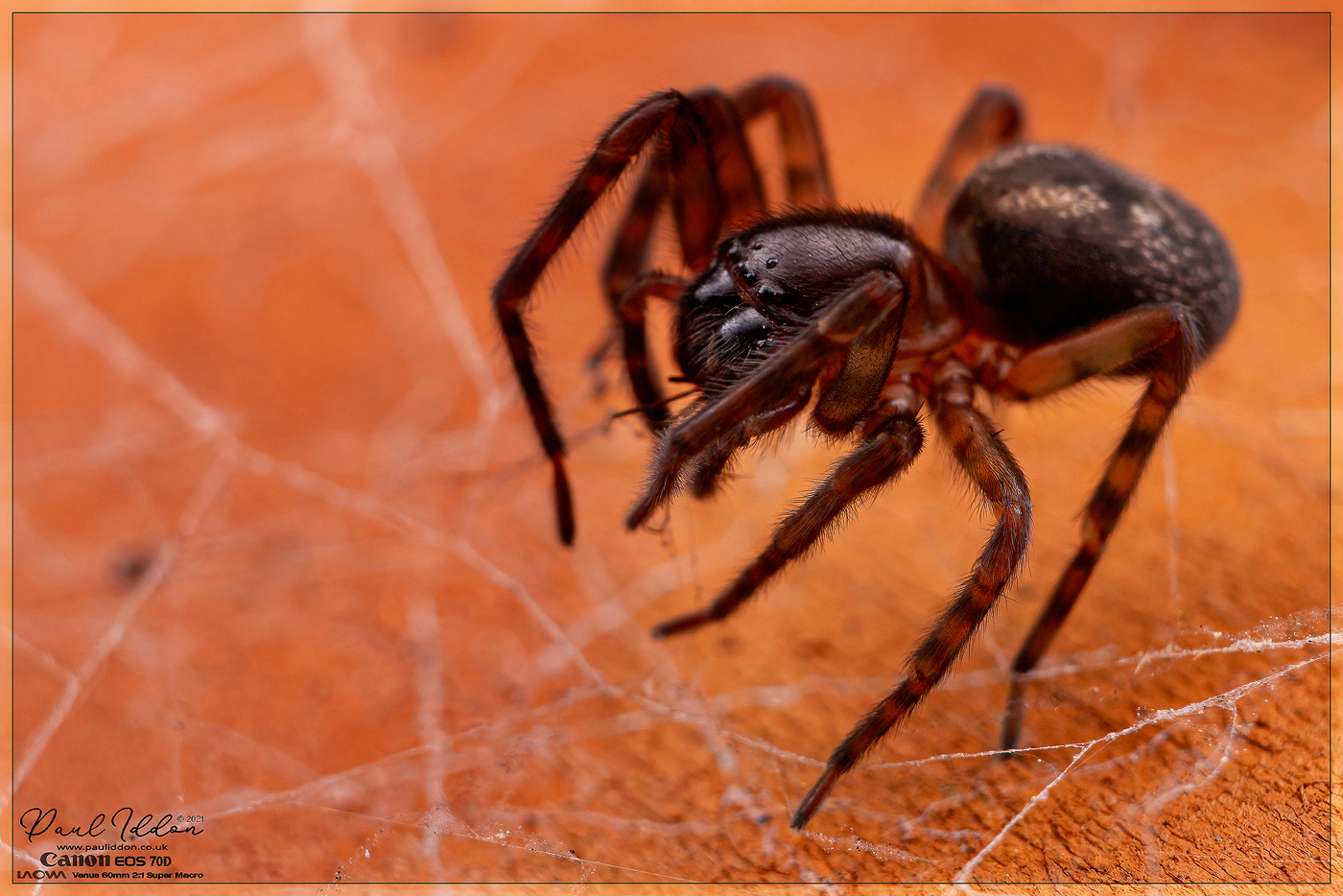 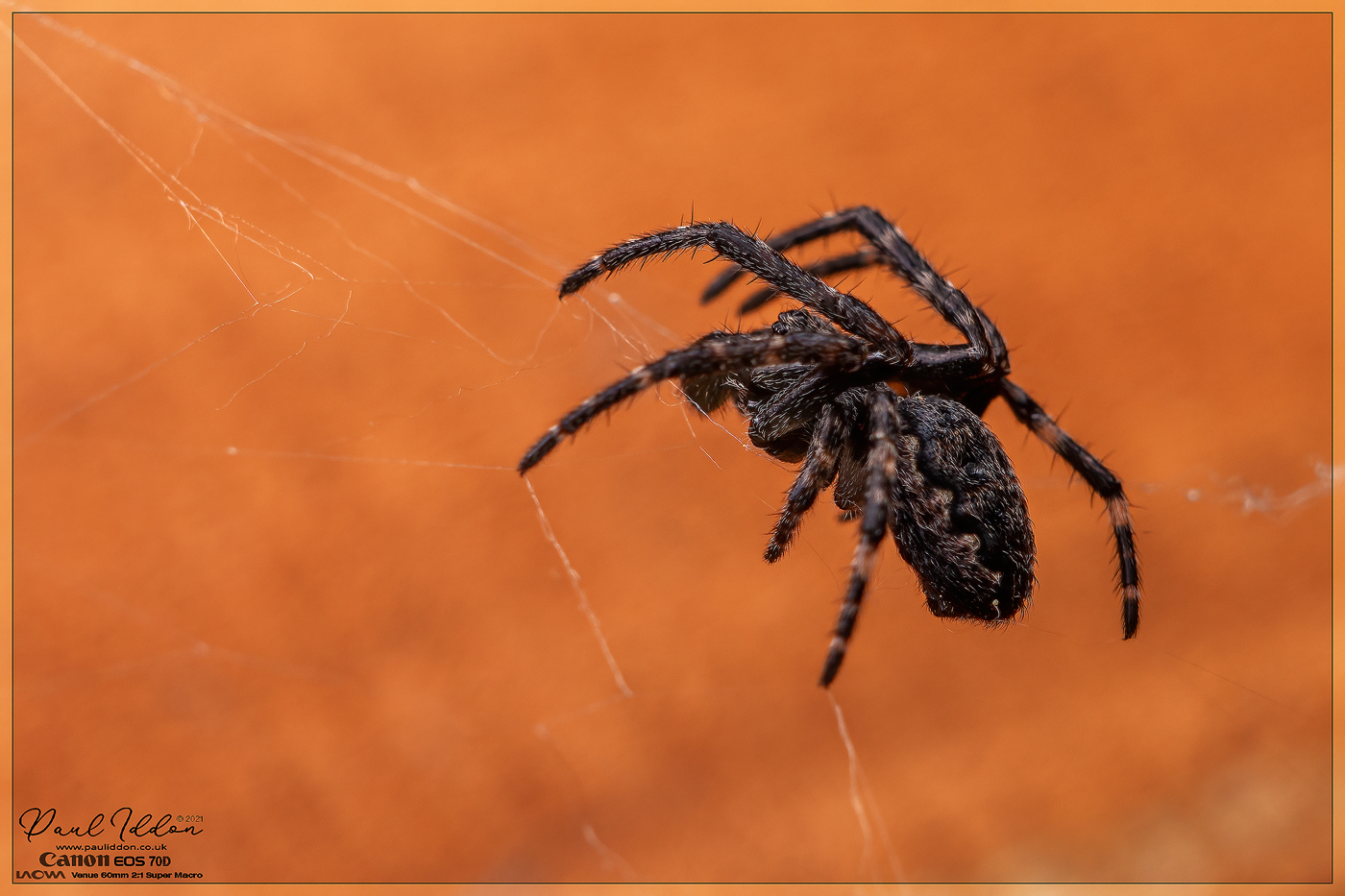