I guess one thing to emerge (or gain in popularity in my area) from Covid is the "micro-wedding". For those who don't know what this is (I didn't), it is a very small, basically no-frills wedding. For one flat price, the bride and groom secured the venue for a two-hour block of time, they were limited to 20 guests, and the venue provided everything except the photographer. The venue did all the decorations, provided the cake, champagne, flowers, and bubbly send-off. We couldn't arrive at the venue one-minute early and we were (very politely) ushered home at the end of the two-hour time frame. I don't normally do weddings as my interests lie elsewhere, but I could do micro-weddings!! Short, sweet, and no hassle!!

Here are some of my favorites from Toya and Steve's wedding at the Silo & Oak.. 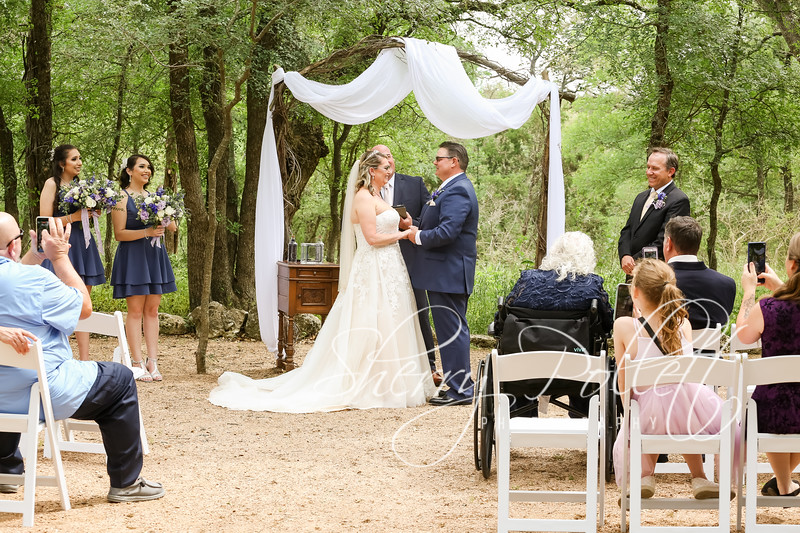 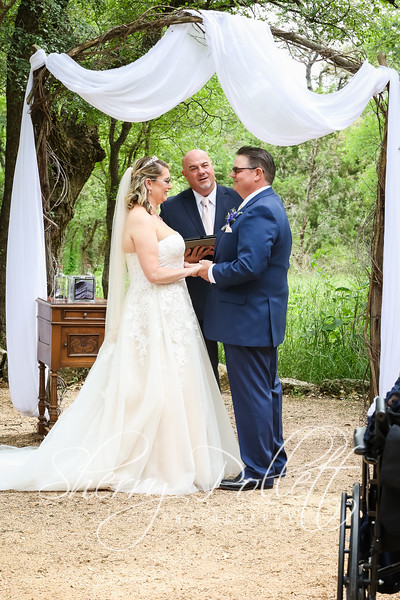 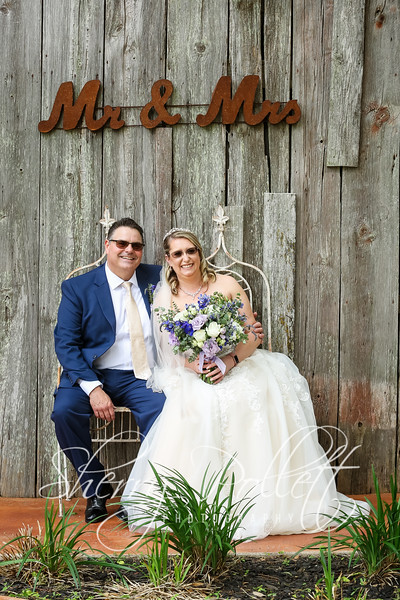 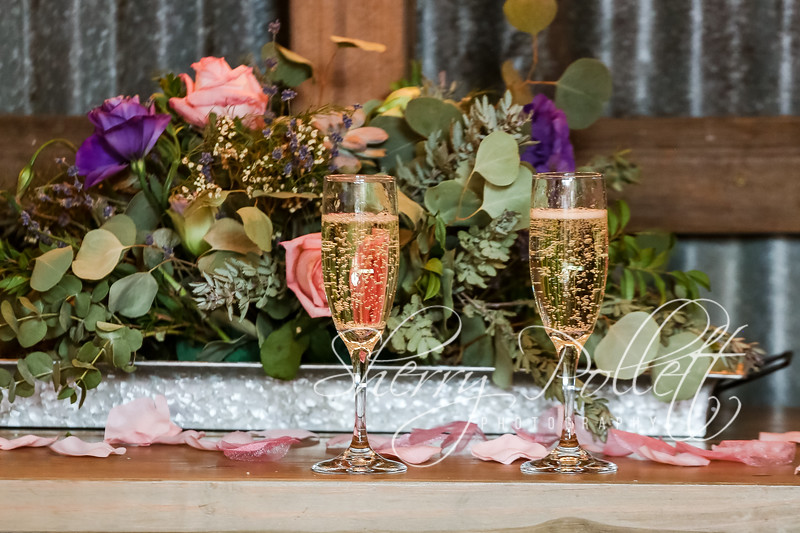 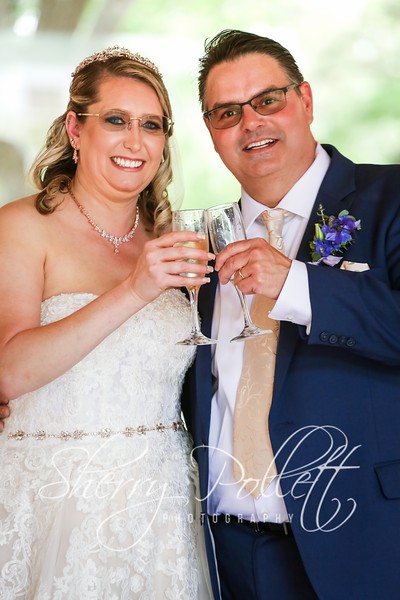