Mr. Green steps up. I'll show you how it's done 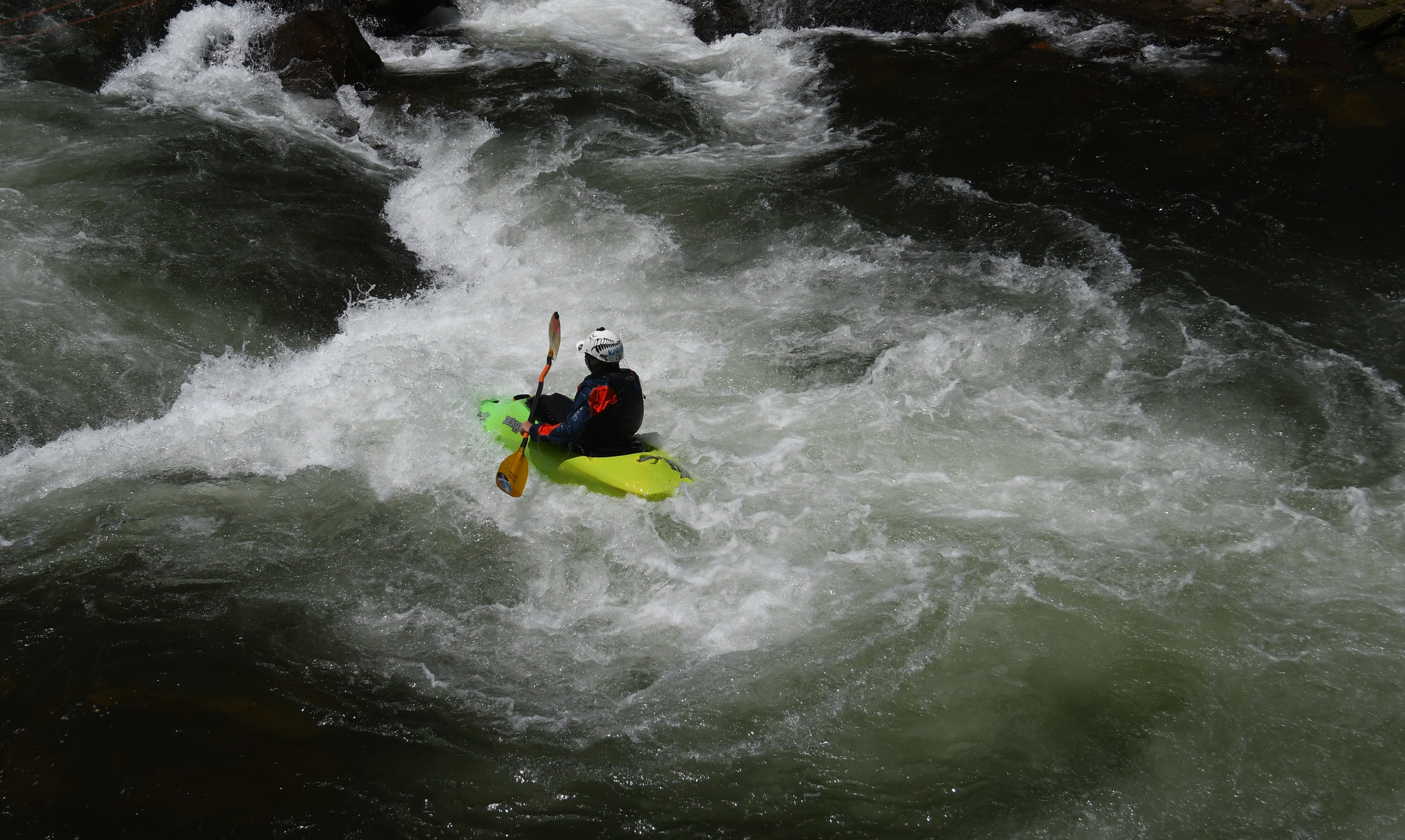 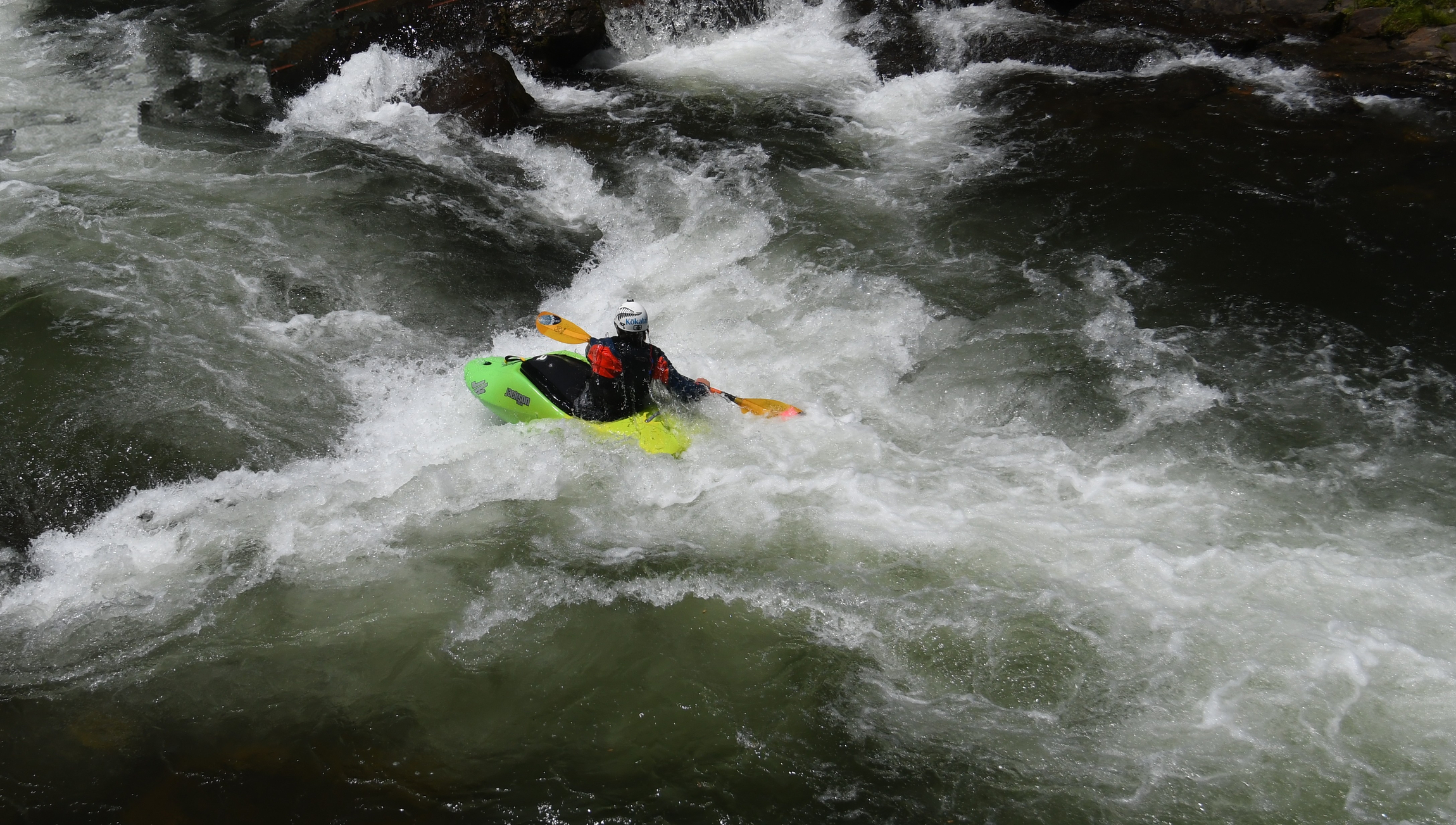 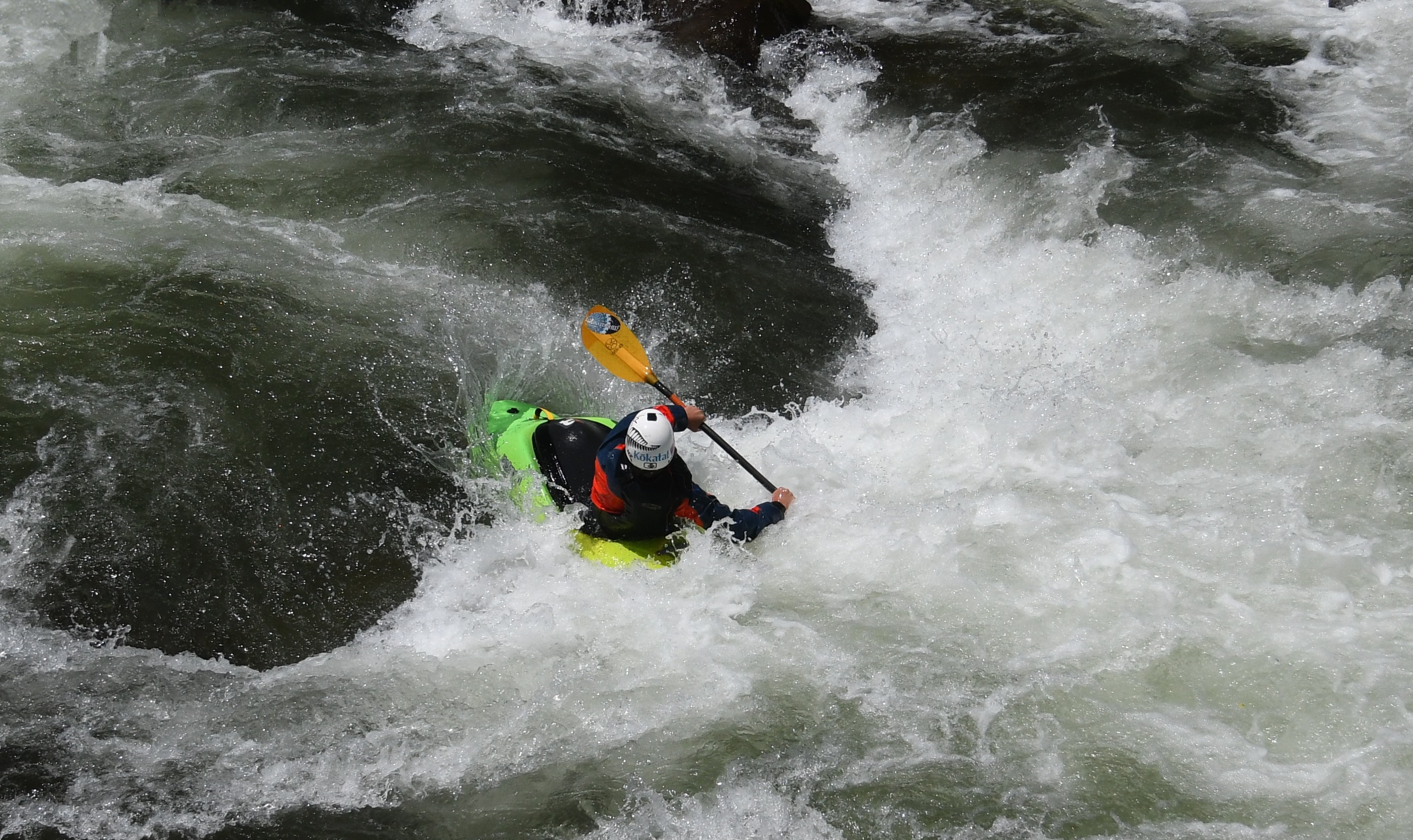 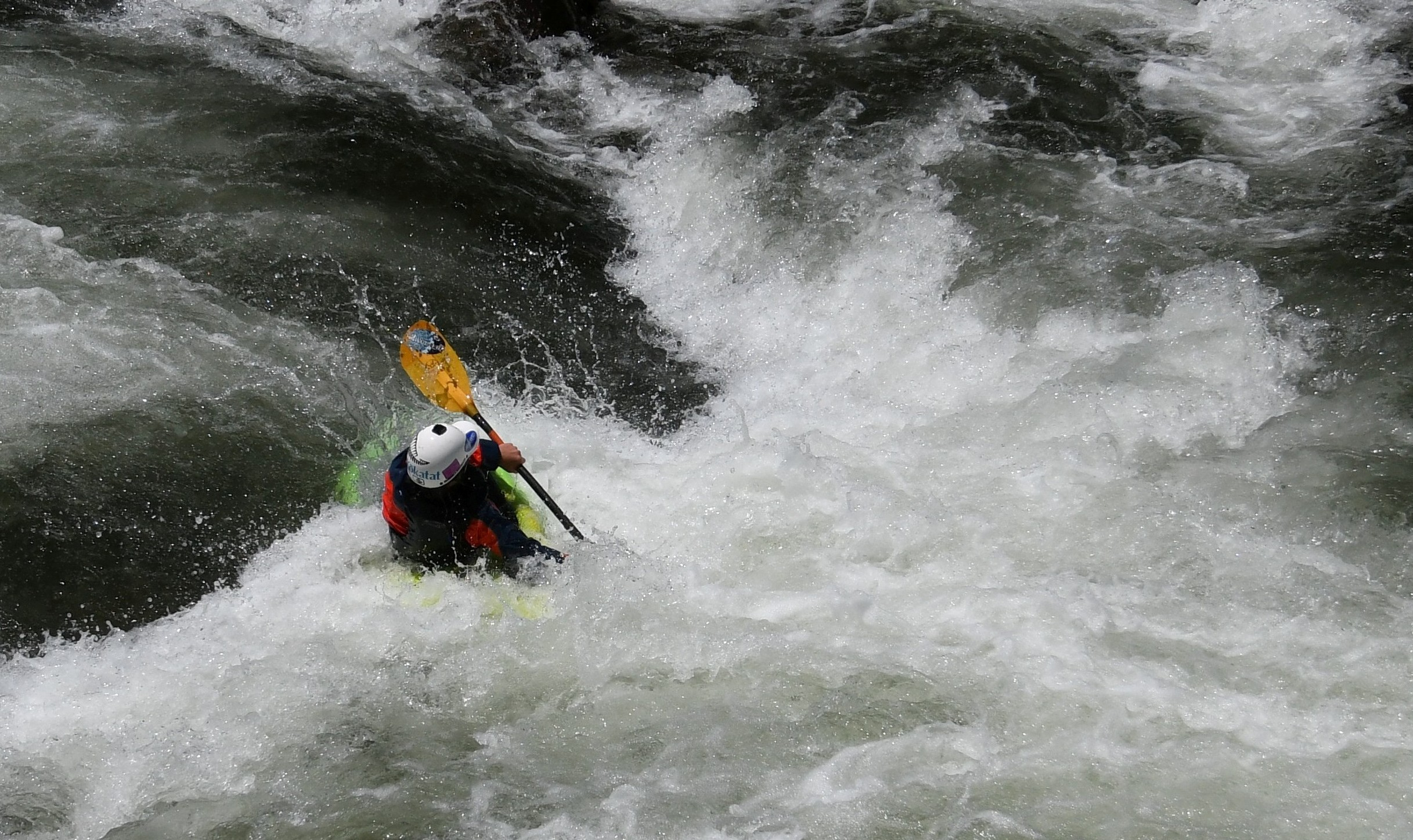 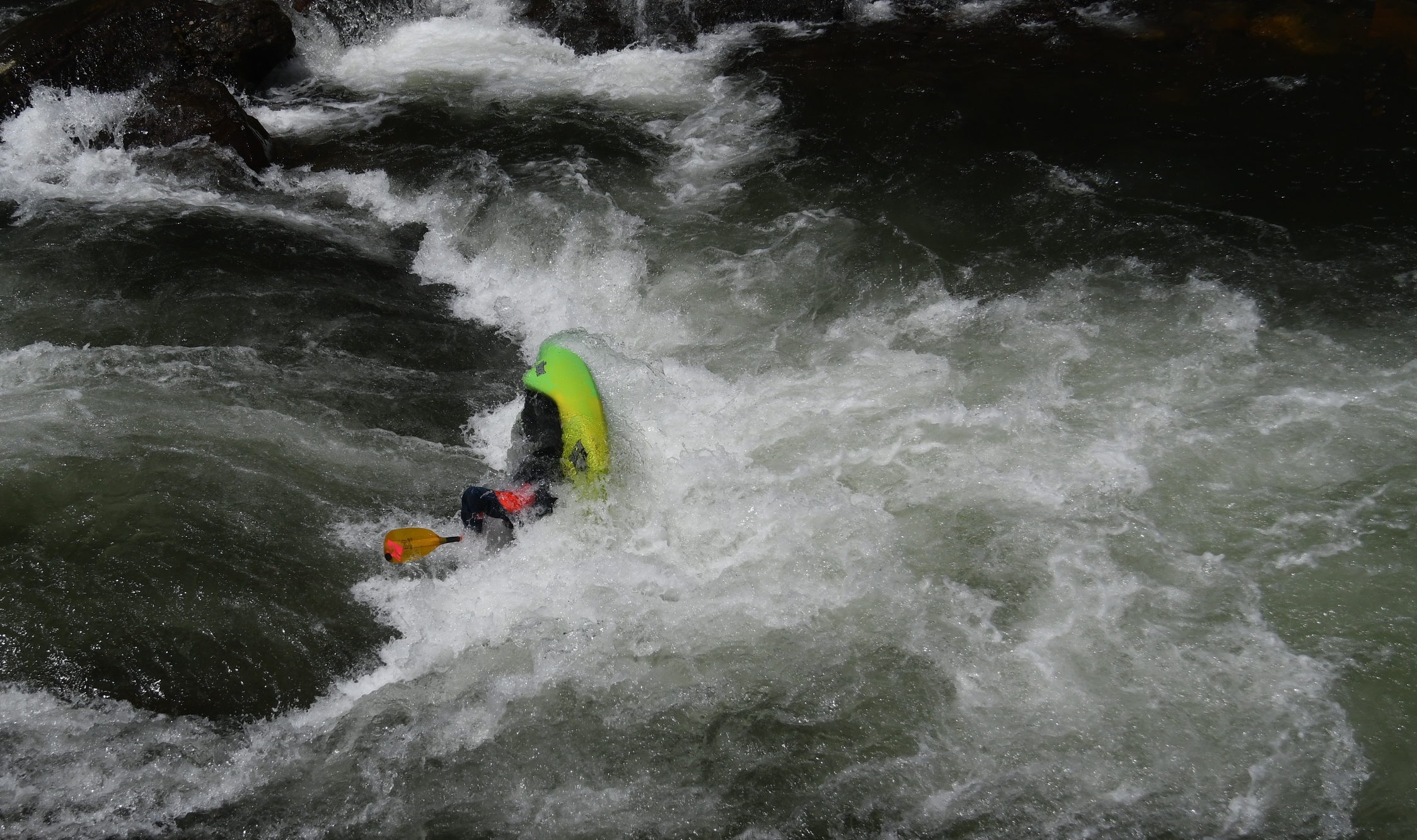 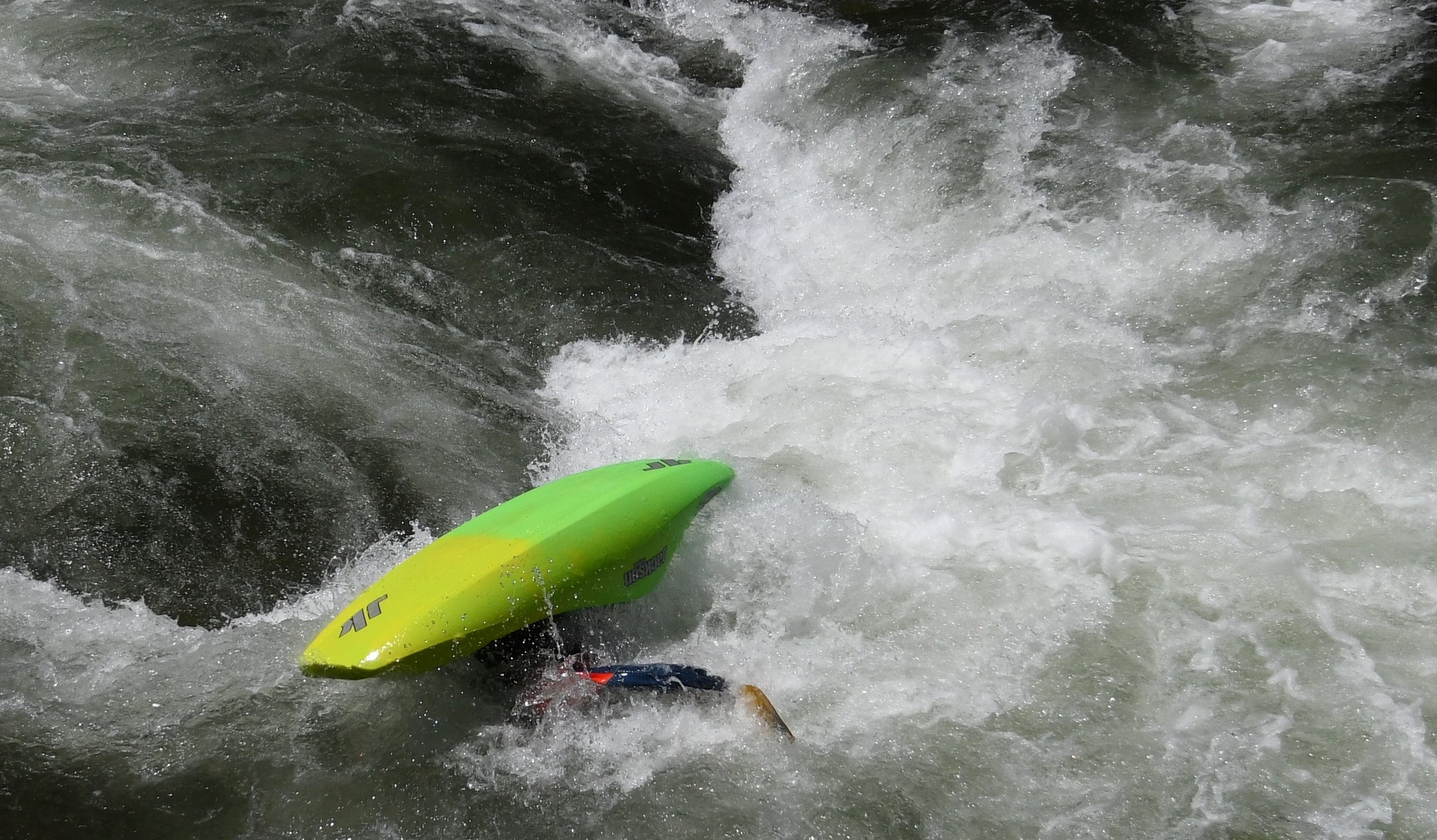 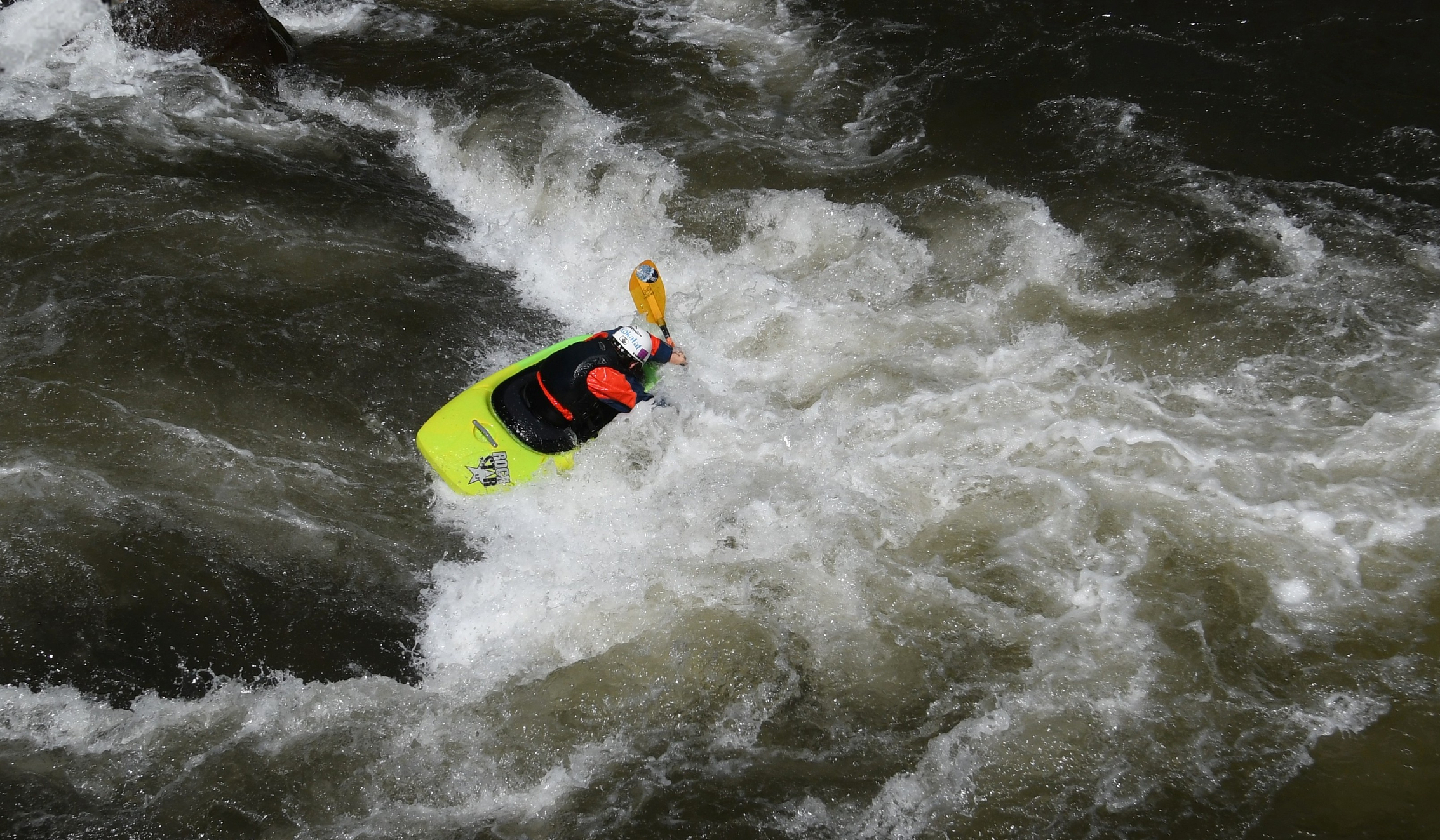 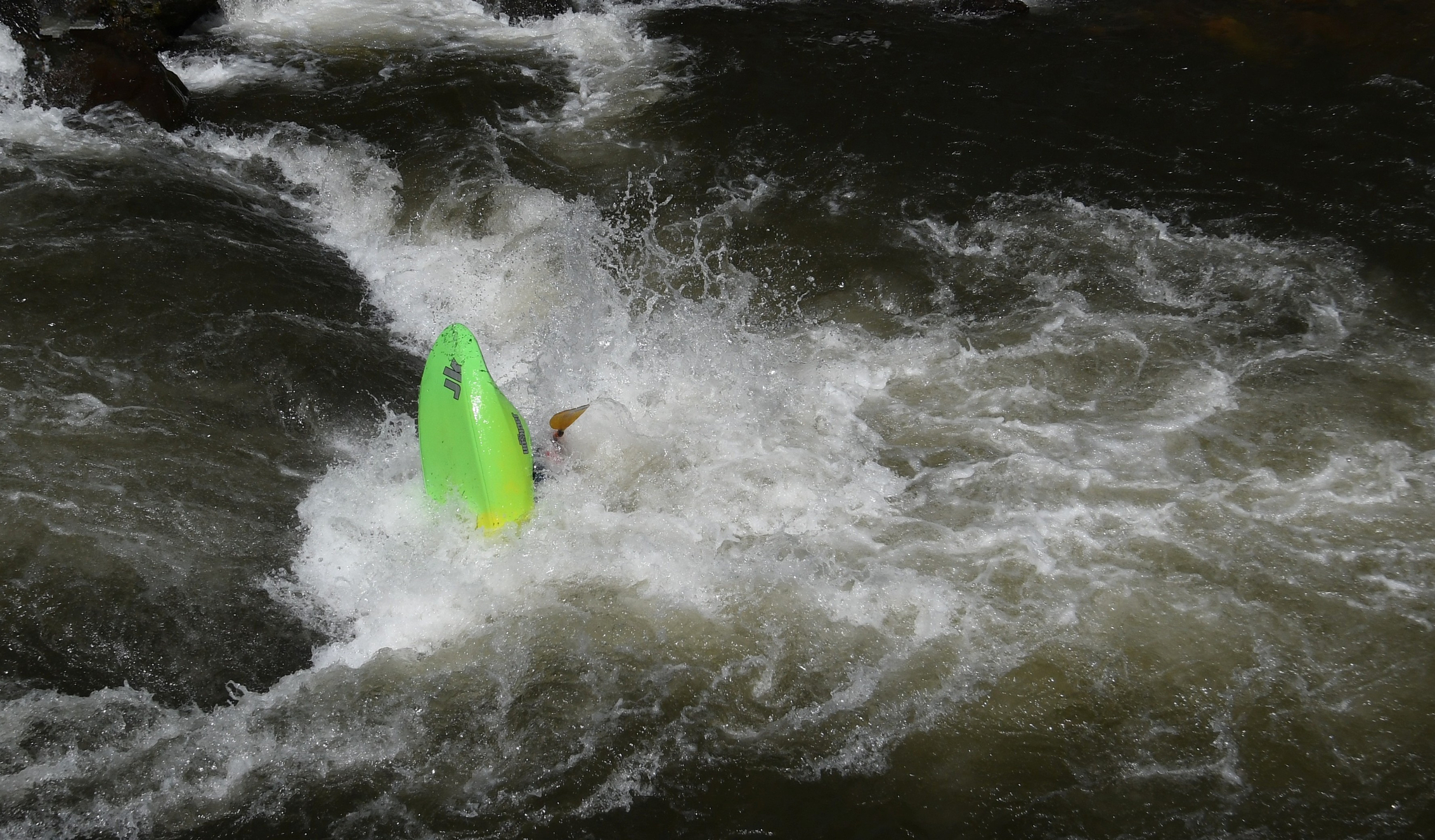 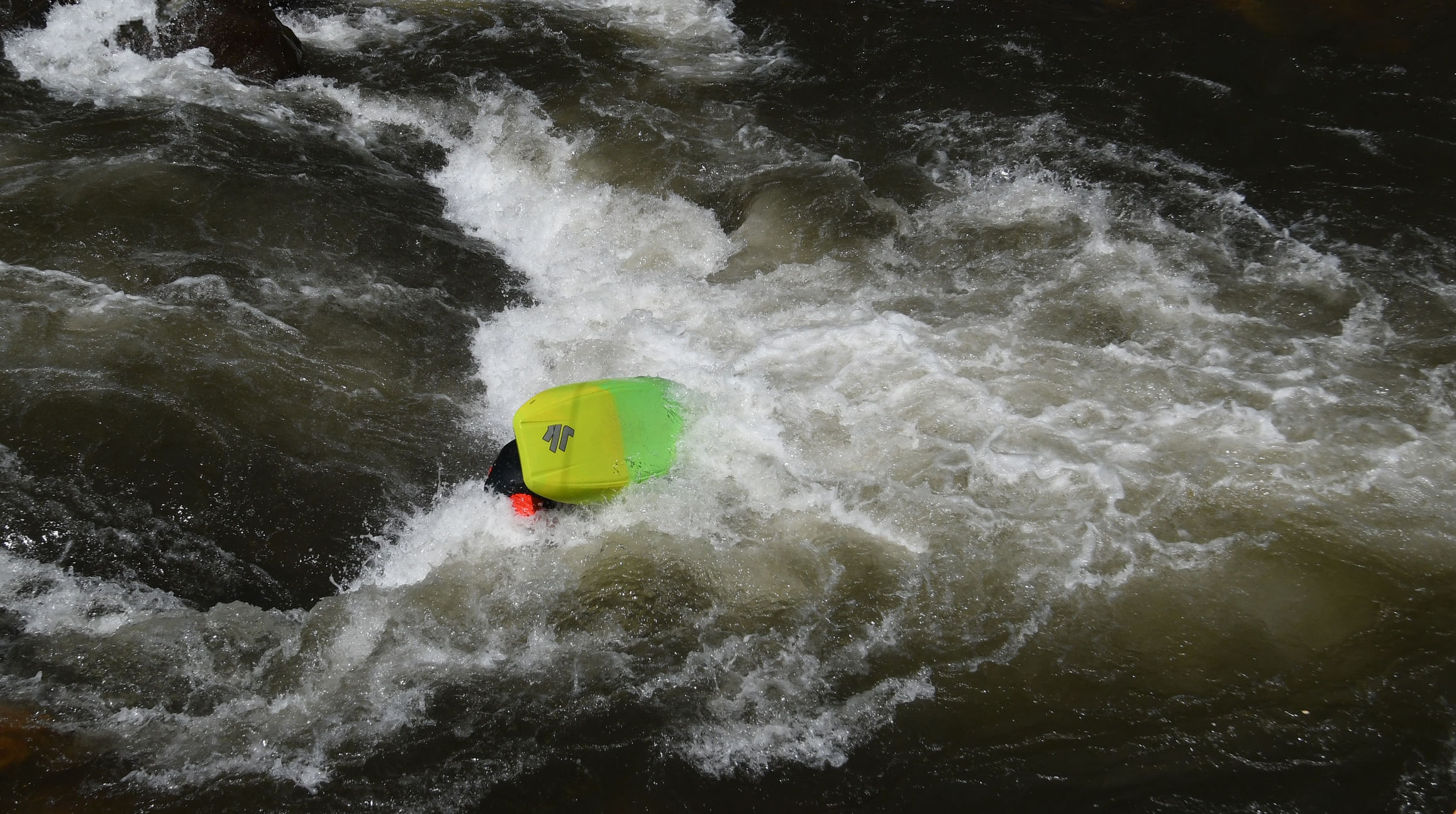