Thank you all for your terrific entries in this mini. So many good entries make for a difficult judging.

@JAG - I like the color combination and mood of the police transport in Guatemala - intimidating to say the least! Your tram shot has an ethereal feel to it that I love, and I'm a fan of BW done this well.

@grandmaR - Thanks for the shots of the three transportation types, and as well as the varied locations of the world. My favorite is (of course) your classic car. The helicopter showing multiple people squeezed in that little space was well done.

@sarasphotos - Well, Sara, once again I am a lost as to which of yours is my favorite. The evening shot of the tram in front of the Place De La Bourse in Bordeaux is spectacular, and upon zooming into the shot, I see that there are people on the tram. I can't help but love the tour boat with Notre Dame as a backdrop! And then there's the vanishing point of the trams.

@pegelli - Peter, found the replica of the WWI tank well done and interesting and it looks capable enough to be used in the next war as well. The shot of the loaded container ships together is well done and probably not often seen that close on the high seas. I assume this was coming into or just leaving port?

@Gatto - the nostalgic photo of the train honoring George H.W. Bush with all the people there to honor him is special. Both planes are well done, but I favor the Southwest plane shot - the colors are great and the fact that it shows the Jet wash/wake and the plane in a takeoff position really shows the action.

OK, for the results: 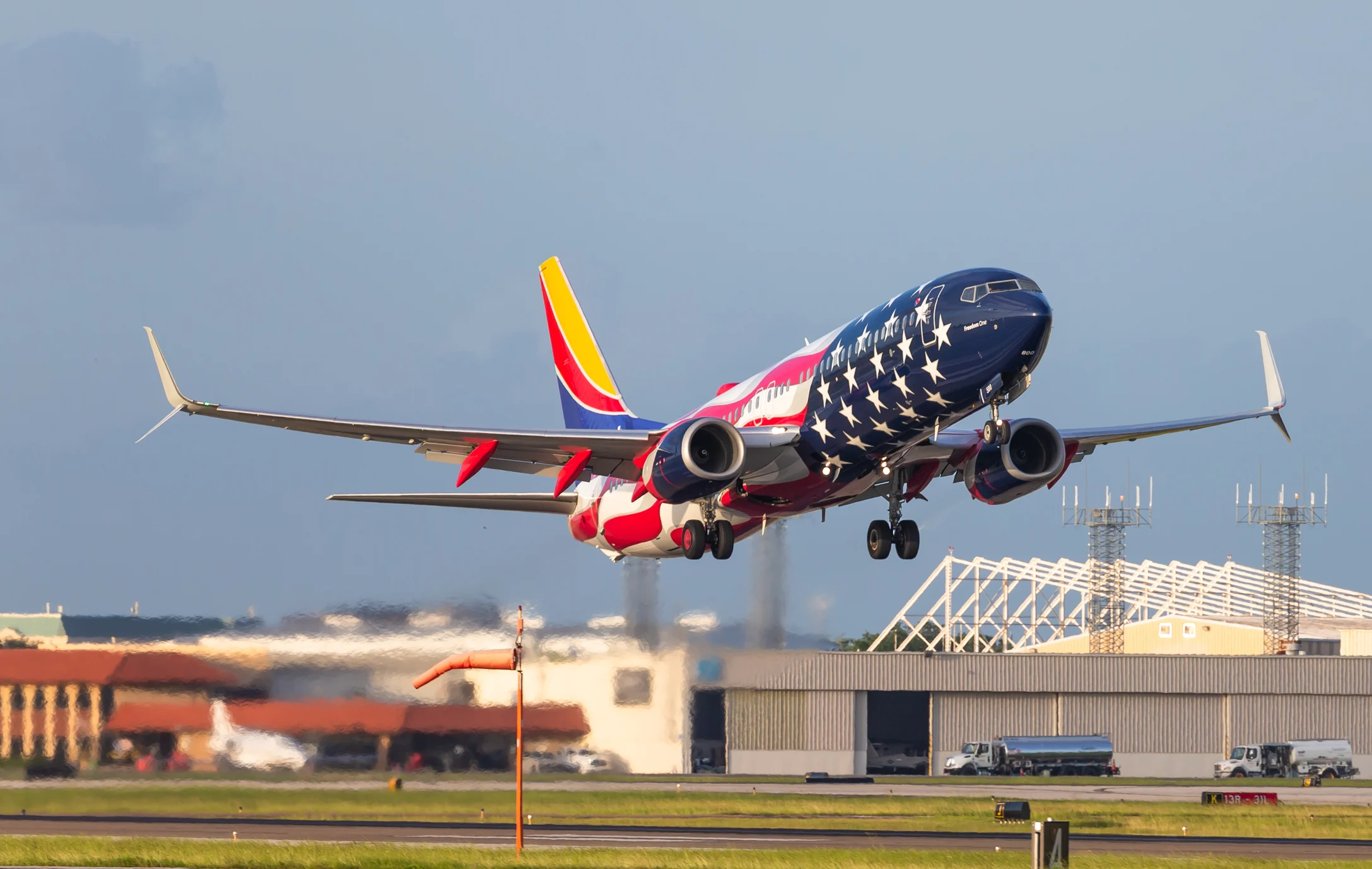 Second place - @Jag for the Tram photo. I can't tell if there are people in it, but It's hard to pass up such a beautiful BW shot. 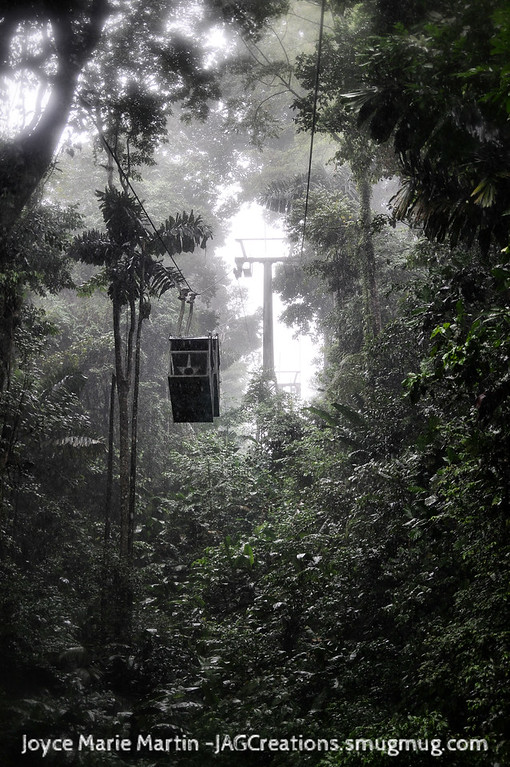 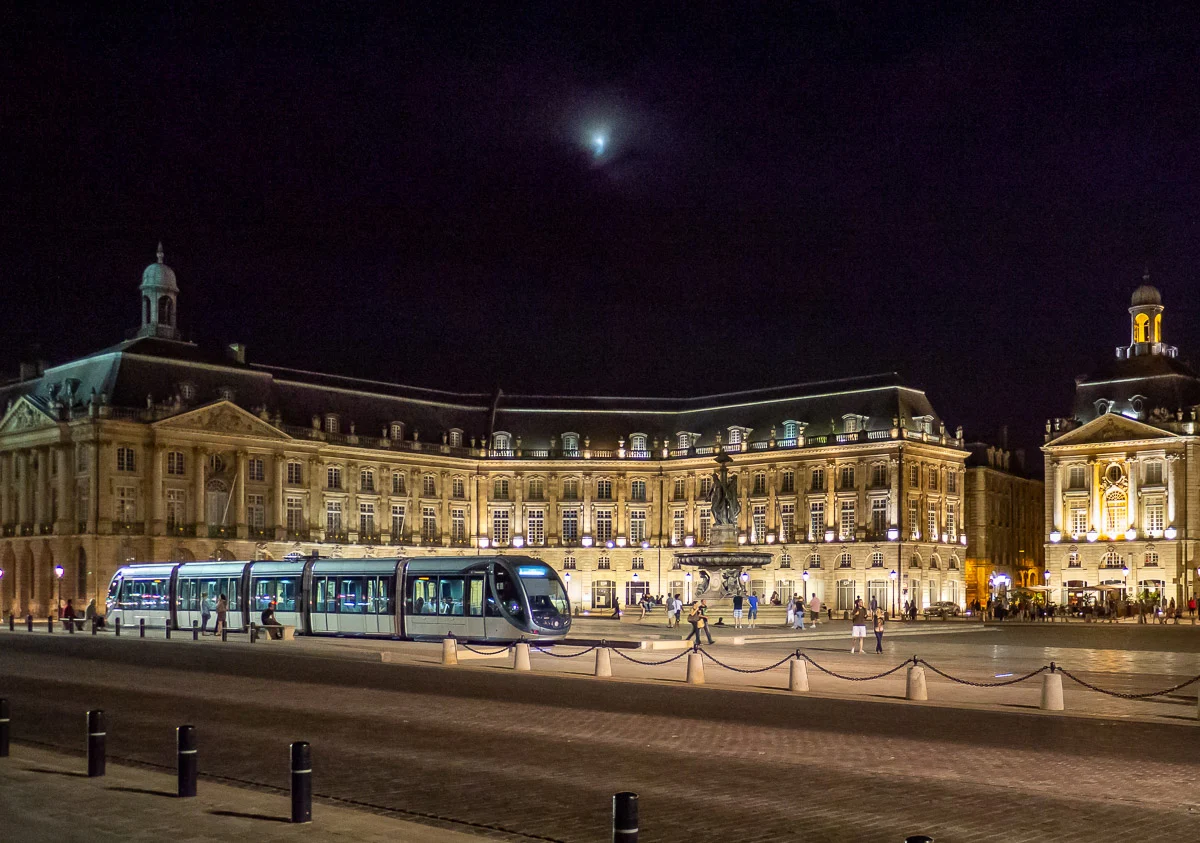 Congratulations and Sara - you're on point for the next Mini!