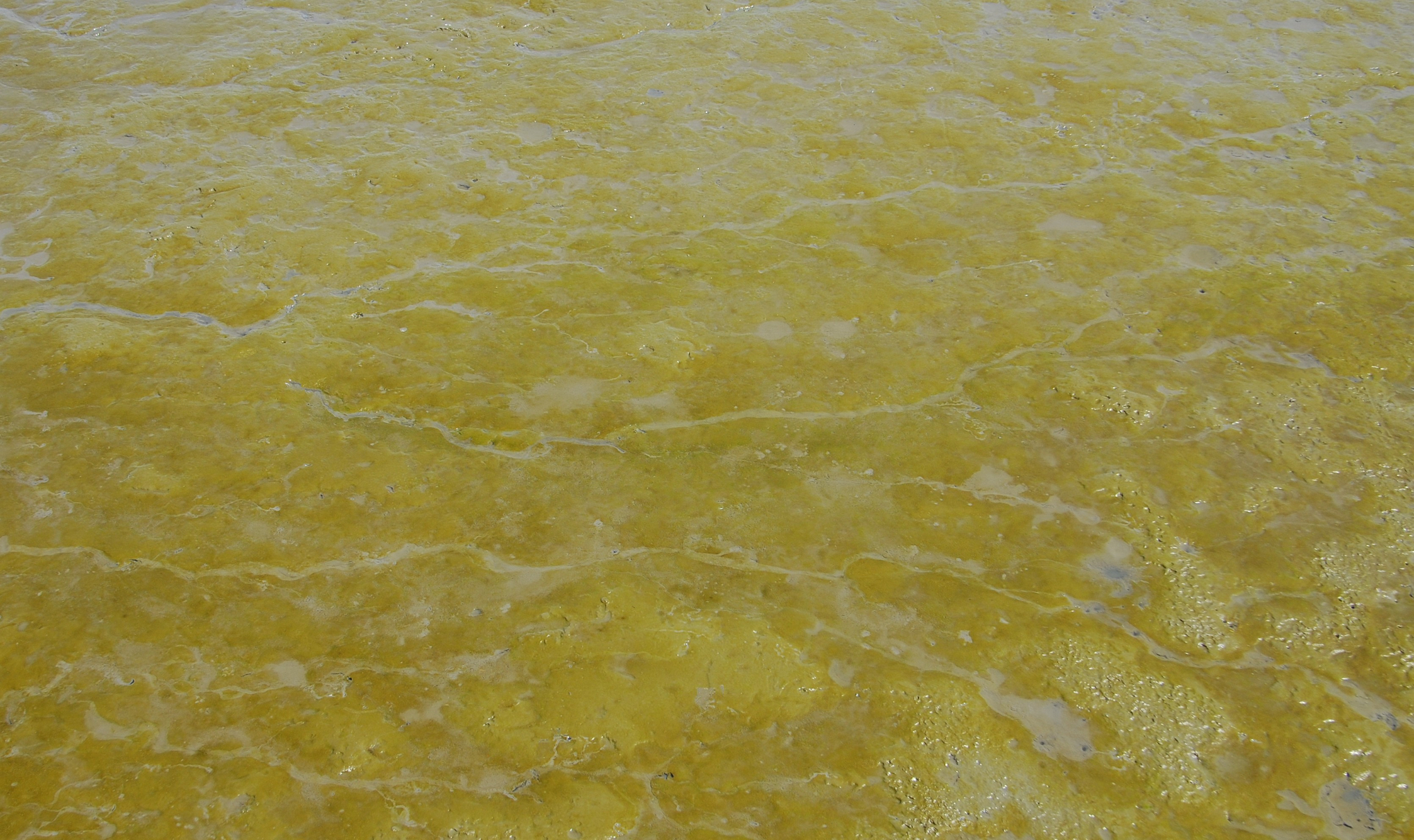 Maybe I've had too much grog. That's actually the muddy bottom at low tide under my in-laws' dock on the Intracoastal Waterway in St. Augustine. That's its true color. Wicked stuff.