A collection of Alaska coastal brown bears taken on a Muench Workshops trip to Katmai. The coastal brown bears are essentially the same species as grizzlies but they live on the coast and eat fish all day. They actually grow larger than grizzlies due to the high protein and fat diet. The is probably the best place in the world to photograph bears because they're too busy fishing to bother with photographers. For the most part, we stayed in one place and the bears would come to us. Just amazing.

All pics taken with the Canon R5 and EF 100-400 MKII on an adapter with the exception of a few landscapes. 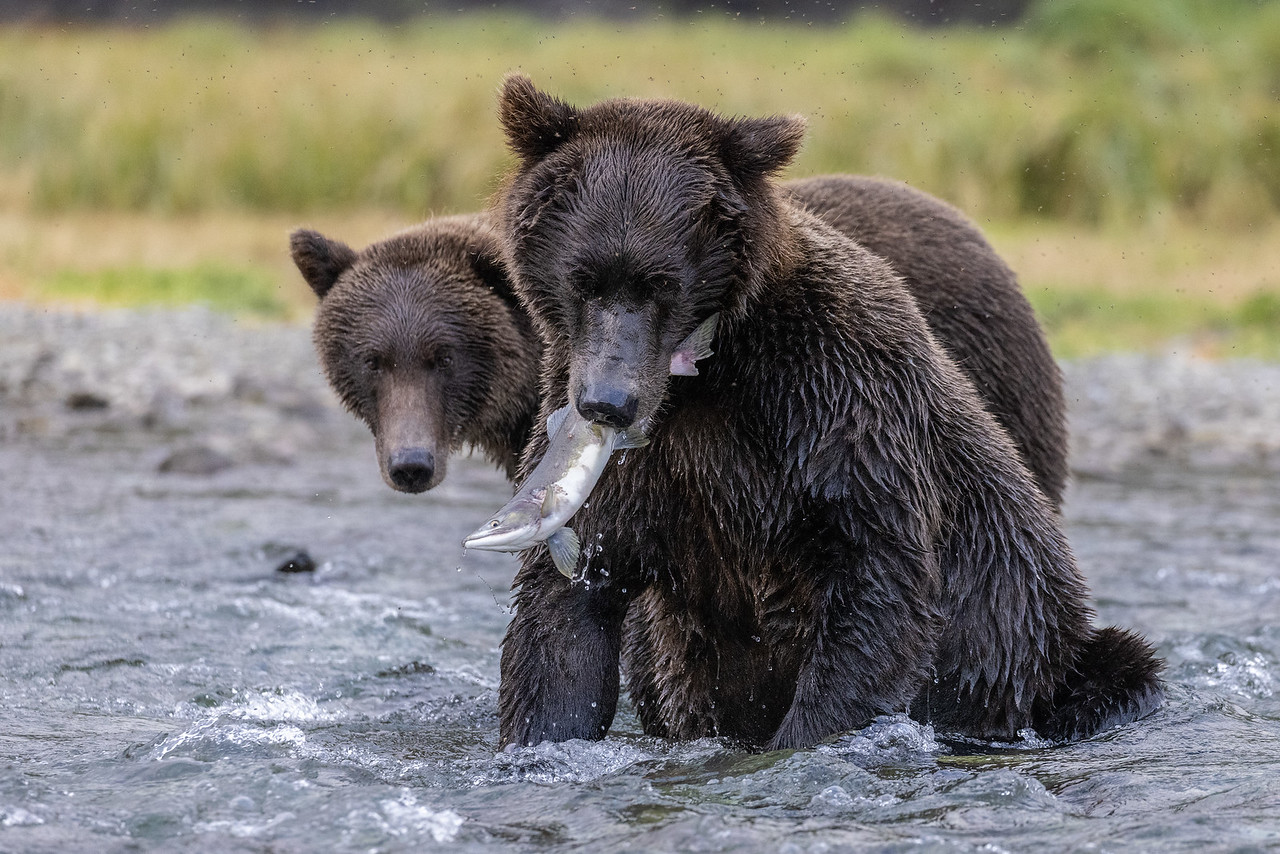 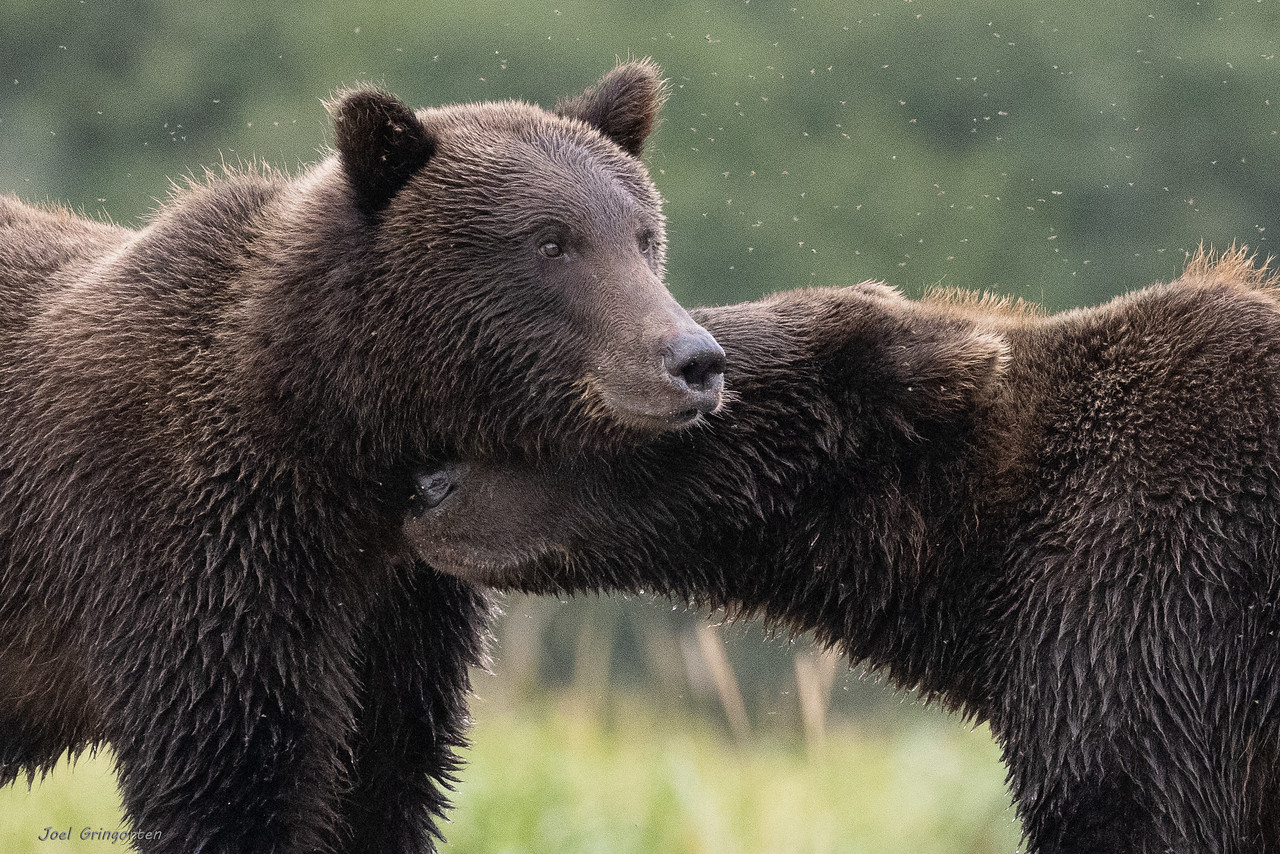 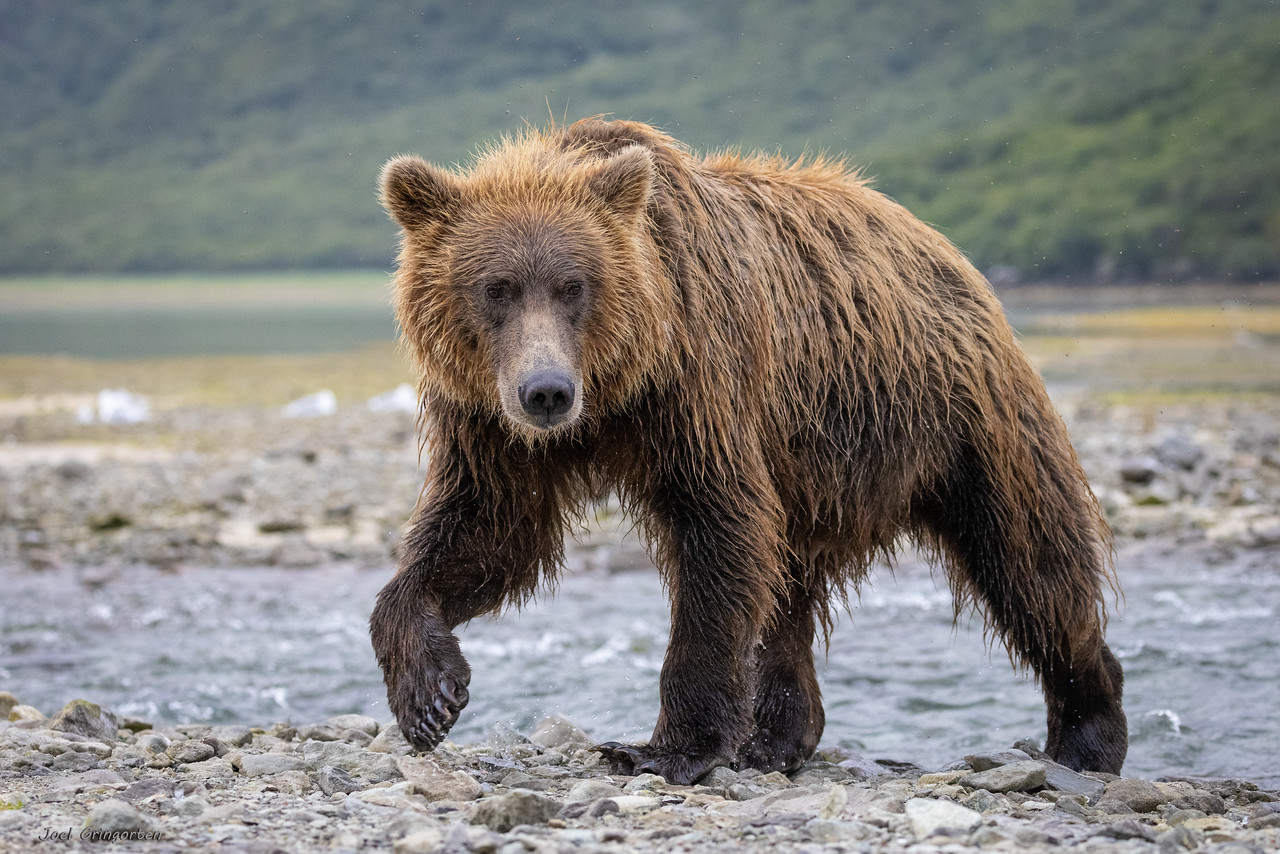 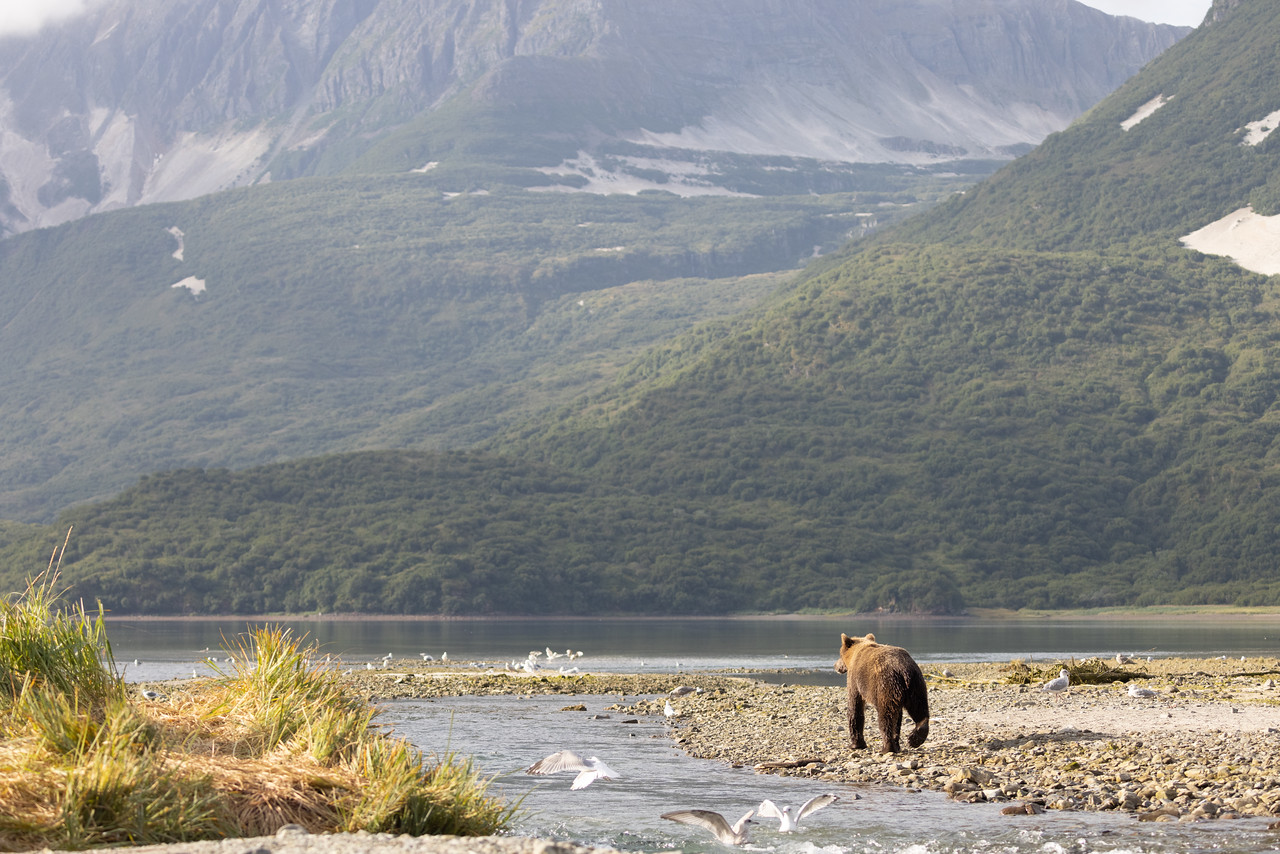 16 We stayed on this ship

Moderator of Landscapes forum
Link to my Smugmug site
7