It is a species which is found in very dry soil, such as under trees or on well-drained soil banks, as was the case with this population. It looks dried up and past its best but, apparently, it looks like that almost from its first emergence.

“In Britain Battarrea phalloides was - Classed as Endangered on the Red Data List of 1992. In the 2006 Red Data List Shelly Evans et al) it was recorded as Near Threatened. This UK Biodiversity Action Plan species is listed in Schedule 8 of the Wildlife and Countryside Act 1981, which makes it illegal to either pick or in any other way to destroy this fungus or its fruitbodies. It is therefore a 'find and photograph only' fungus”. 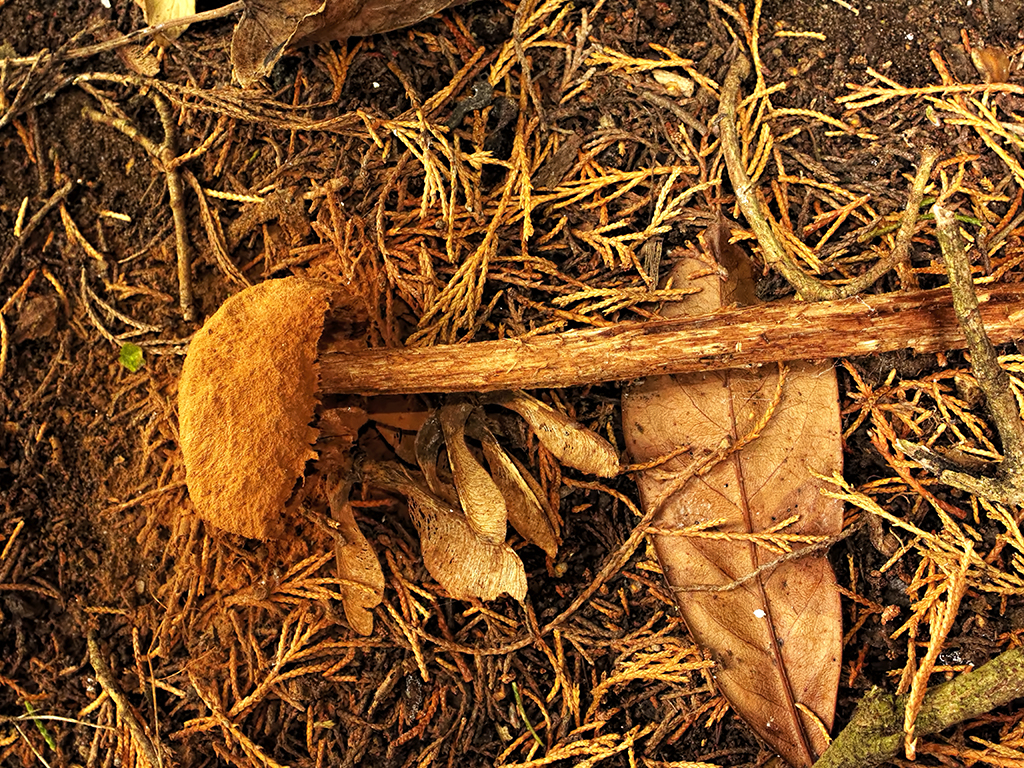 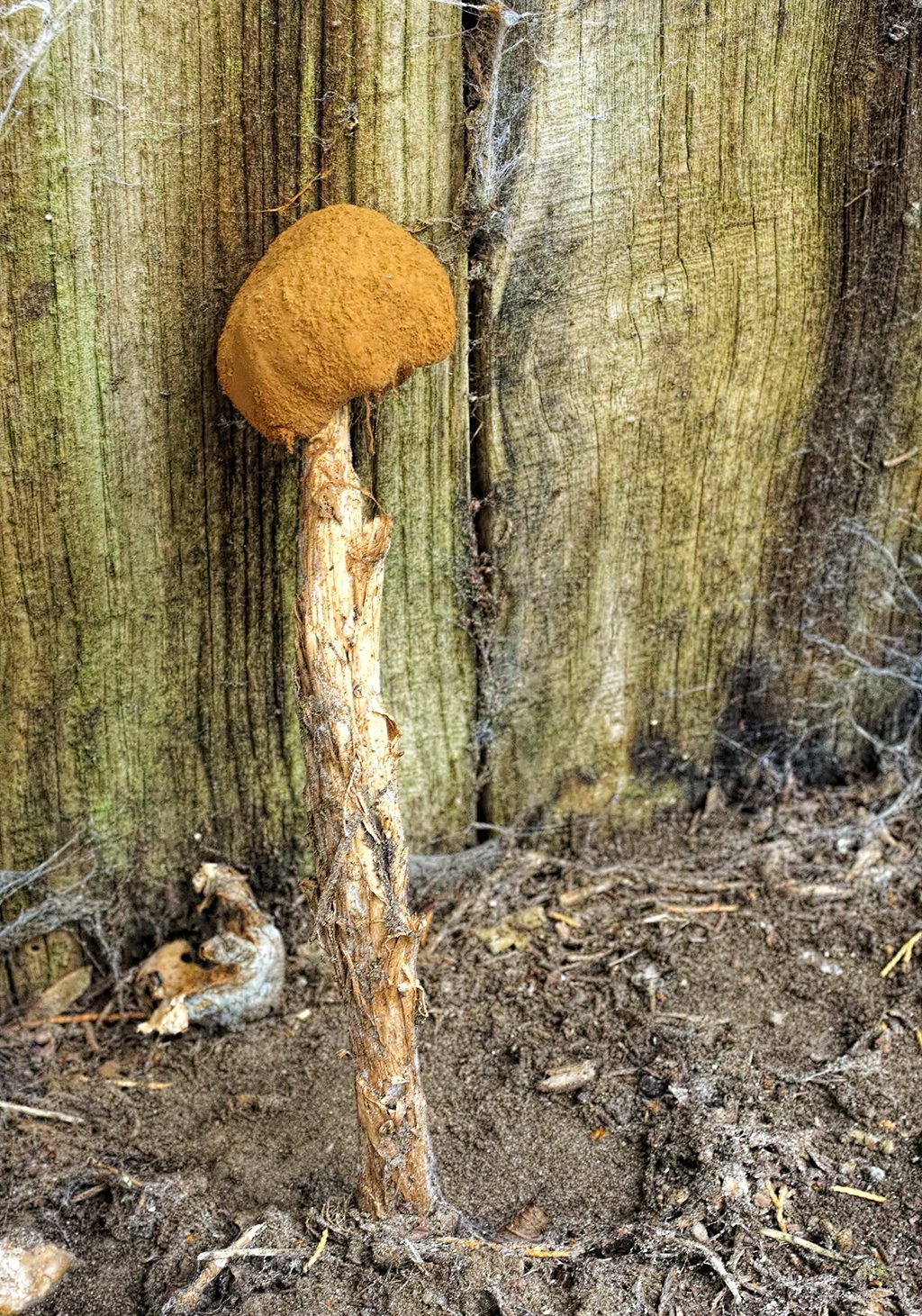 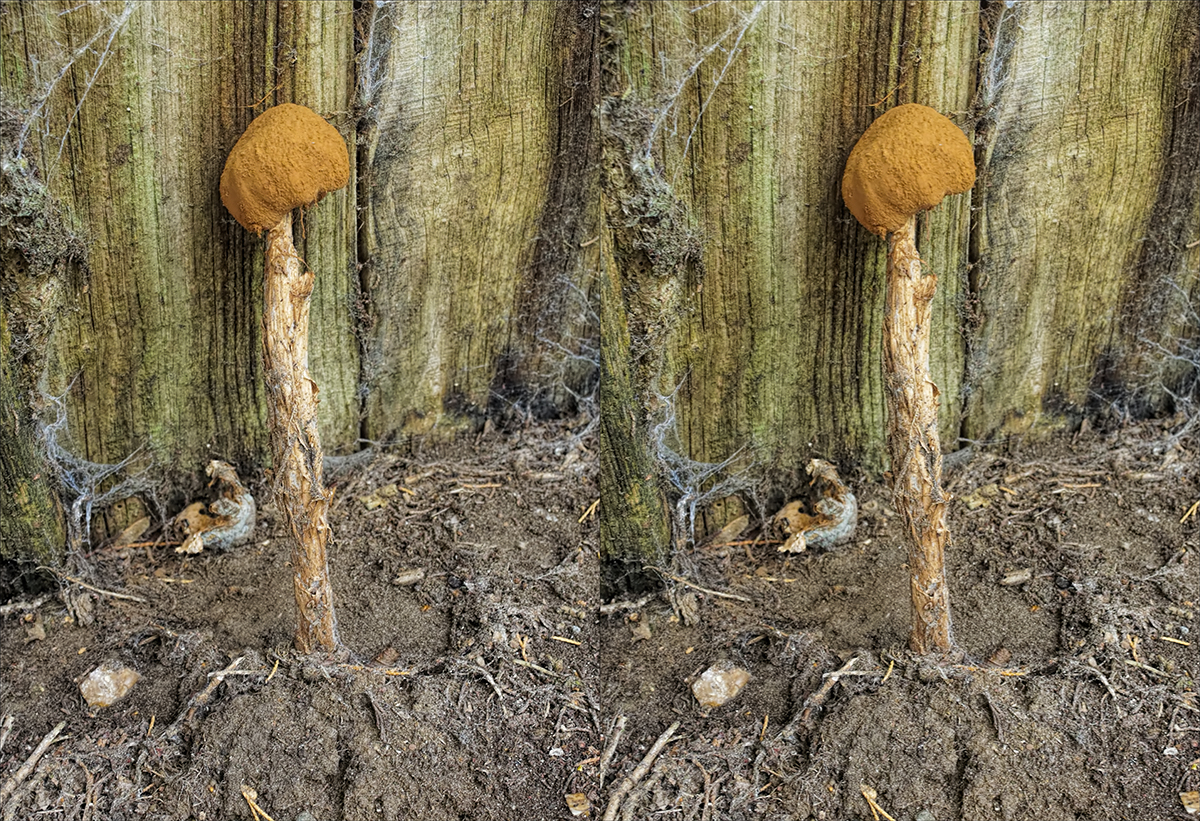 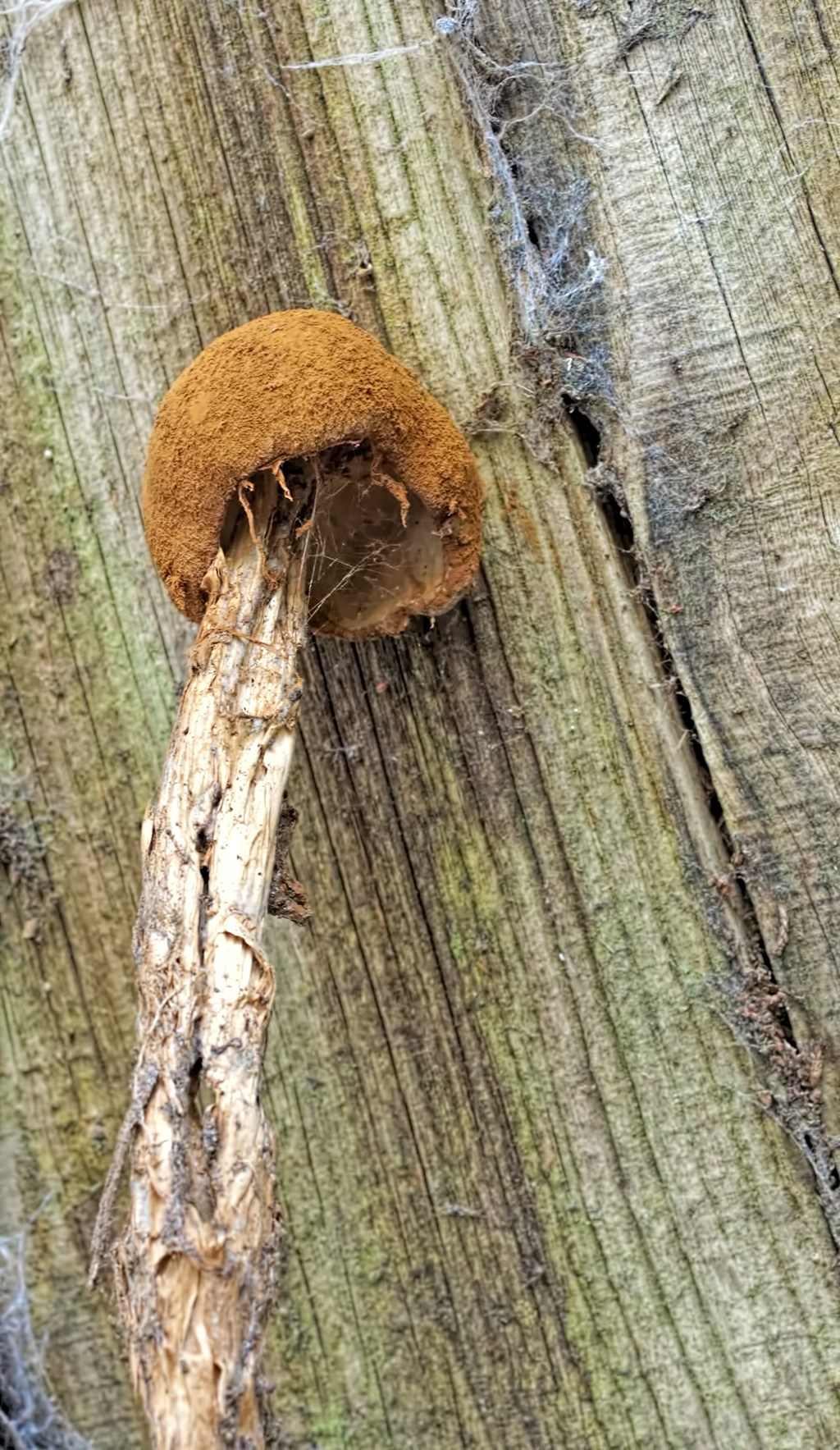 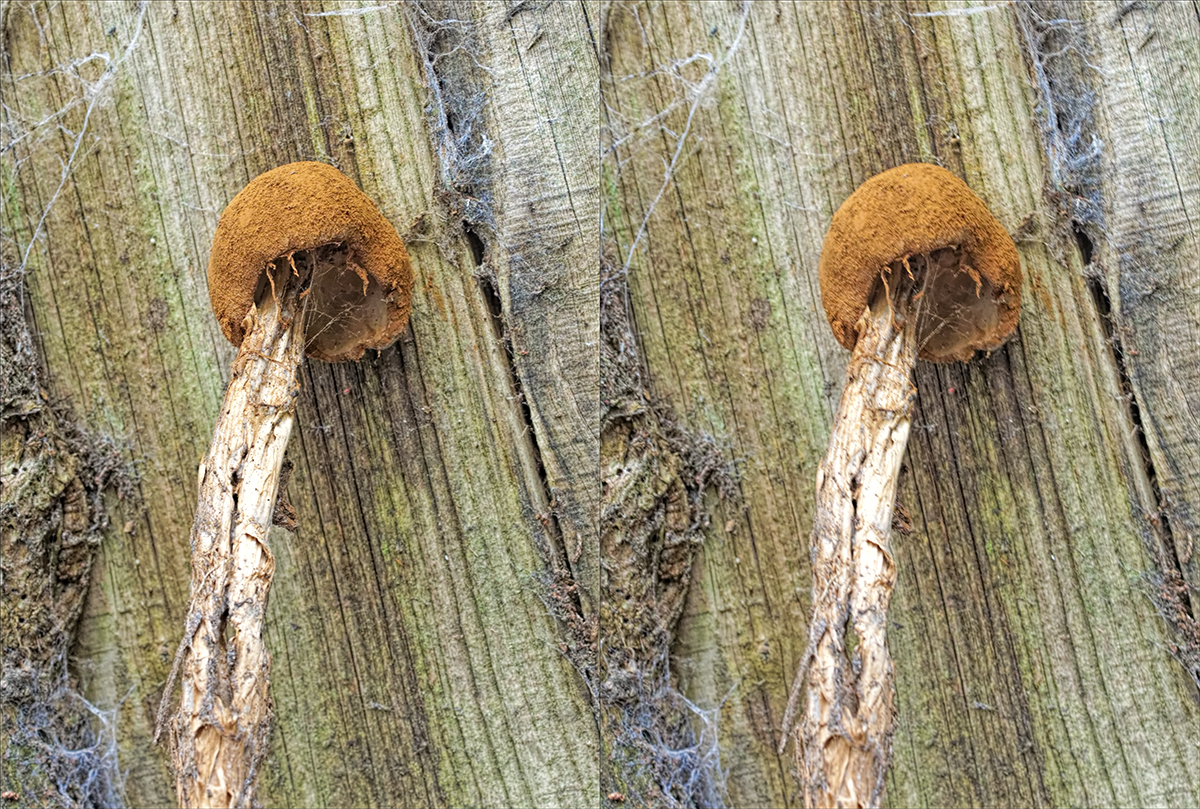 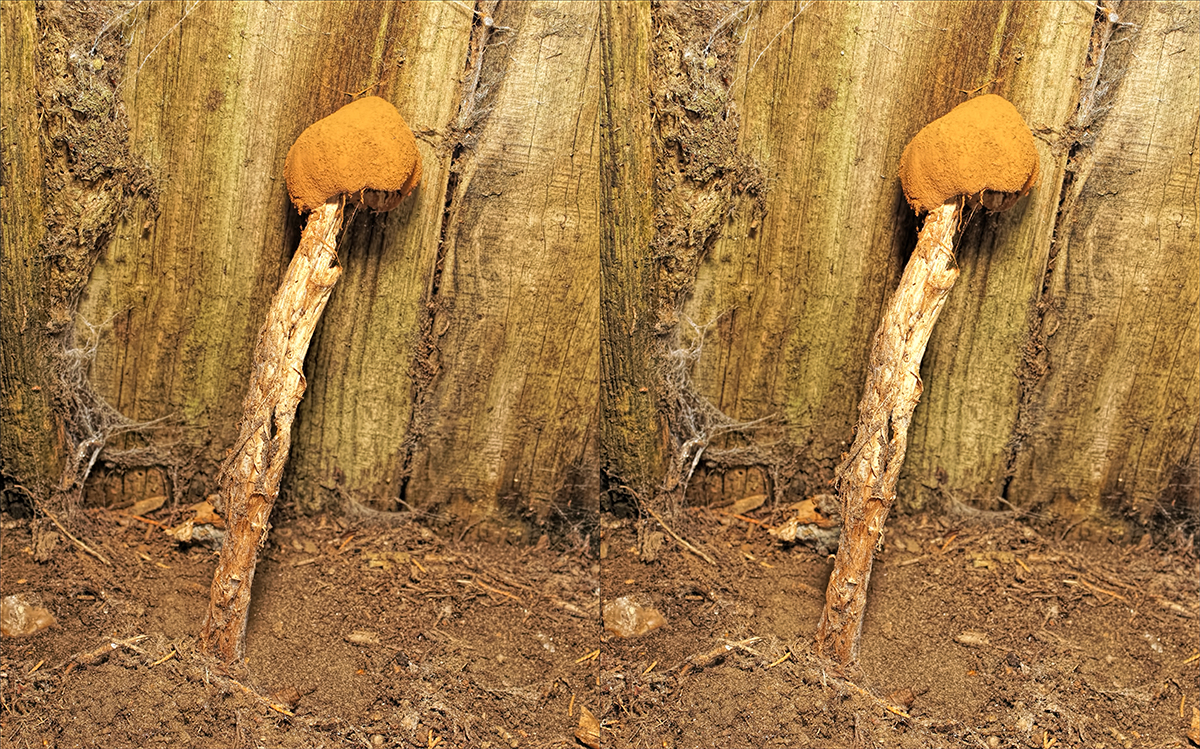 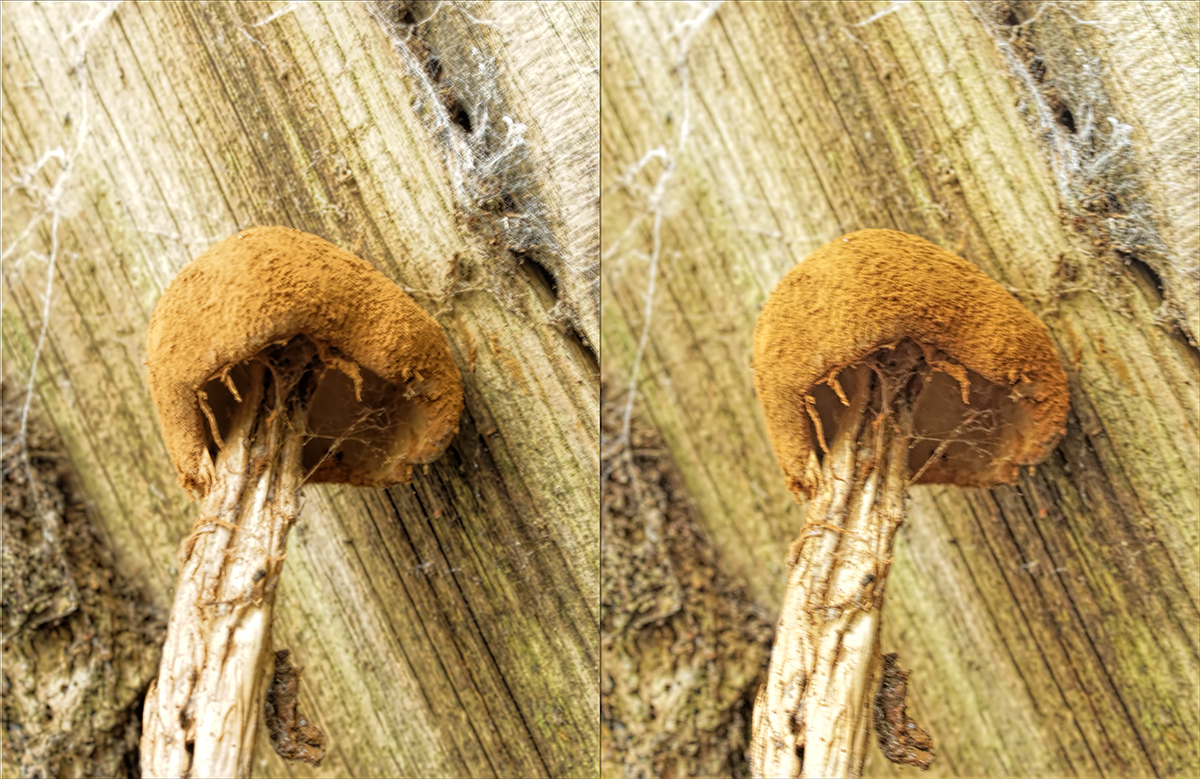 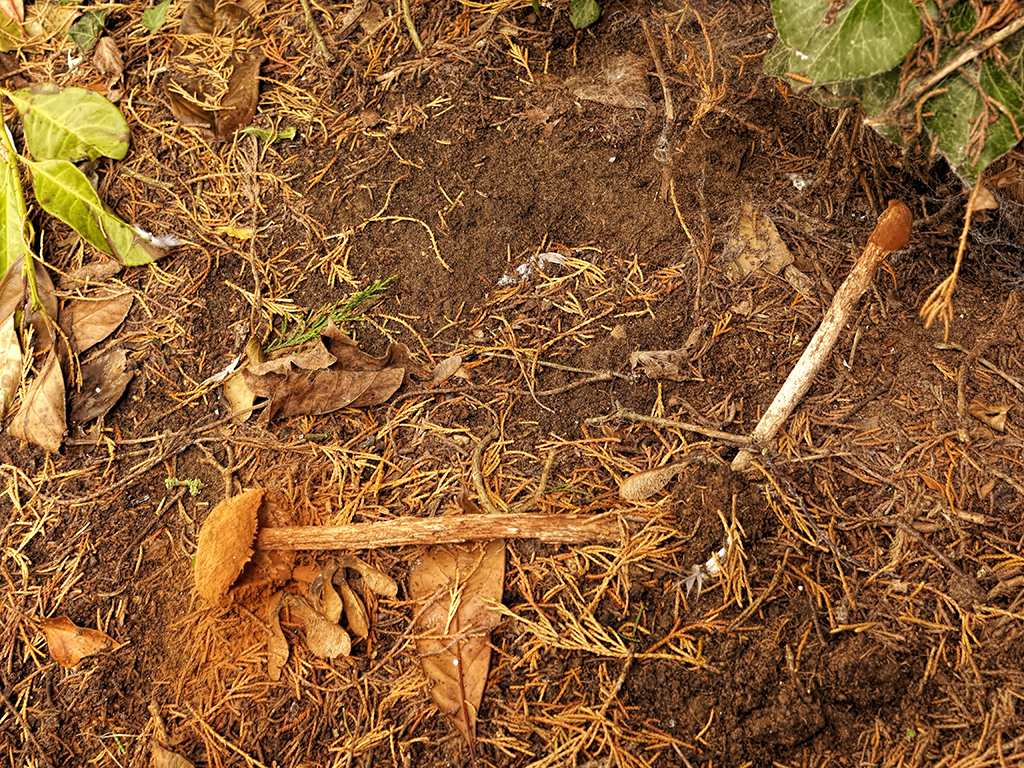